Culture
What to do in Hong Kong: 15–30 April
Share this article
Next article

This month feels like it’s going at breakneck speed already, and we’re only halfway through April. From circus performances to short film festivals, concerts to craft beer fests, and a host of pop-ups and special screenings, there’s a ton of ways to make the most of the next fortnight. 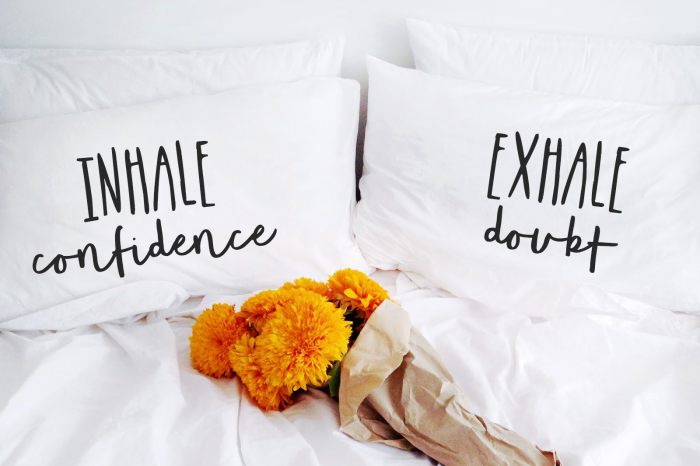 If you love zen homeware, stylish fitness accessories and comfortable attire that will take you straight from workout to happy hour, one-stop luxury athleisure emporium Caelum Greene is one of the best places in Hong Kong to shop. Straight off the bat from its online store launch at the start of the year, the brand has just launched a new pop-up shop at Pacific Place, introducing an intersection of style and sustainability. Customers can also pick out items they love from the wider online collection and try them on in-store. A few new eco-friendly crossover products created in collaboration with Caelum Greene will be featured at the pop-up: including organic cotton pillow cases, accessories and soy candles. 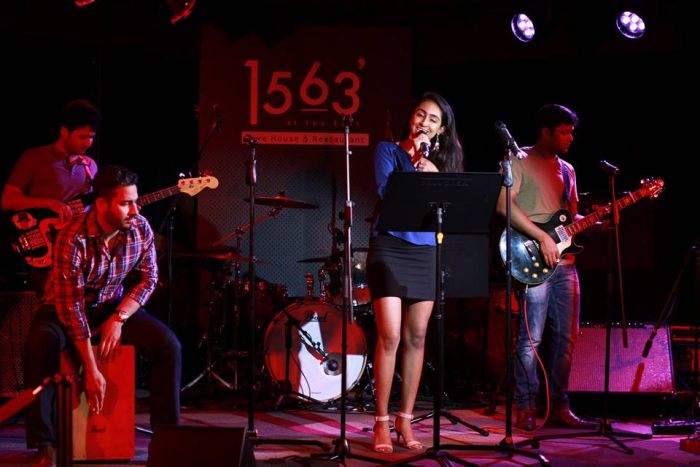 Love indie music? You won’t want to miss out on The Week: a week-long grassroots platform for Hong Kong musicians and bands. Twenty of Hong Kong’s best bands will be taking over the stage hosted across seven different venues for seven different genres — ranging from Hip Hop to Girl Bands; Soul Funk to Metal; and a Hong Kong showcase of pop- and folk-rockers and shoegazers gaining regional appeal: Thud, Phoon and Stranded Whale. 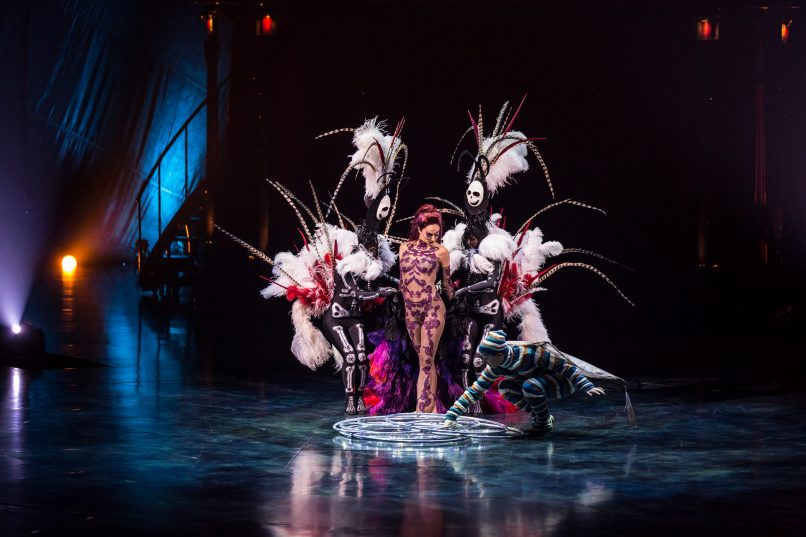 Bendy contortionists, death-defying acrobats, and whimsical clown cannons are making Central Harbourfront its home this spring for KOOZA, Cirque du Soleil’s latest production, coming to Hong Kong for the very first time. Packed with comedic chaos and edge-of-your-seat thrills, be prepared to be thoroughly entertained by this world-class production. 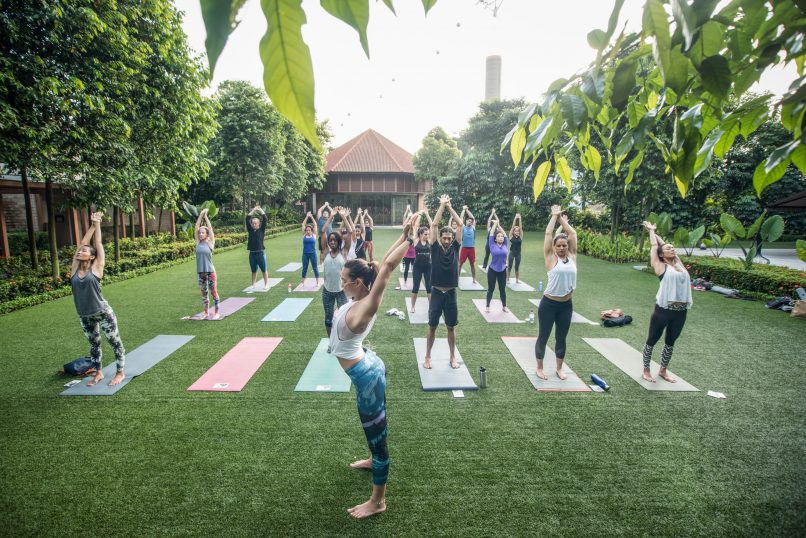 This three-day celebration of Earth Day is the first chapter of the Singapore-based Conscious Festival in Hong Kong: celebrating all things eco and educating the masses on sustainable living. Partnered with the Ocean Recovery Alliance, the event will tackle subjects such as plastic-free oceans, zero-waste households and creating circular economies to help battle the global problem of proper waste management. Events include film screenings, an industry day (the ‘Unconference’), a green marketplace, and panel talks. 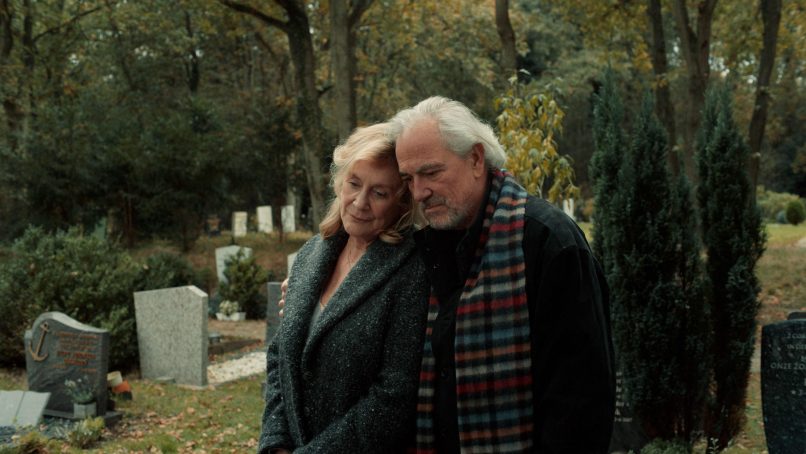 Part of the Dutch Days in Hong Kong festival hosted by the Consulate General of the Kingdom of the Netherlands and Asia Week Hong Kong, April is brimming with all things Dutch, especially as Koningsdag (King’s Day) falls on 27 April. Ahead of this, the 2018 Dutch Film Festival is a fantastic showcase of Dutch culture with a selection of five exceptional movies. Highlights include the charming work by Oscar-winning director Mike van Diem, “Tulipani: Love, Honour and a Bicycle,” about a farmer who has lost everything in the great flood of 1953, and cycles to the south of Italy to start a new life; as well as the heartrending romance “Love Revisited,” about a divorced couple who meet again after the death of their adult son, and feelings reignite. 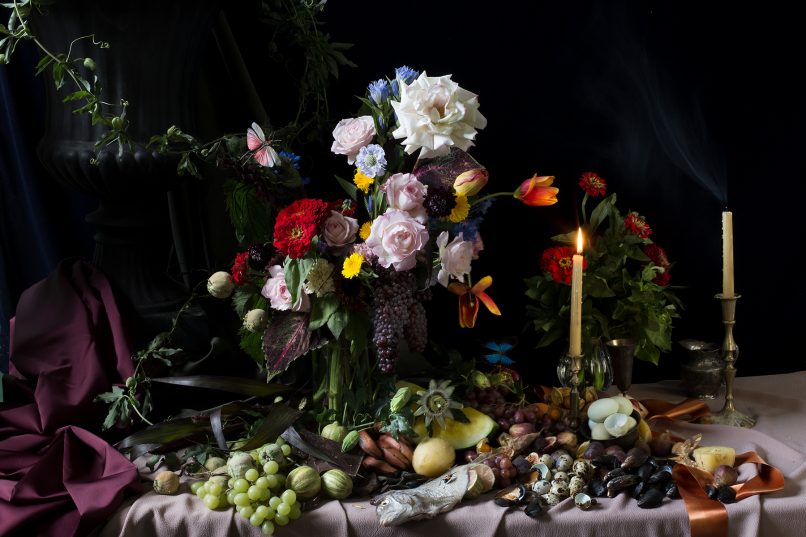 Ellermann needs no introduction as one of the foremost florists in the city. This month, they’ve invited New York husband florist duo Putnam & Putnam — revered for their dreamy, sensational arrangements and installations featured in the likes of Vogue and Harper’s Bazaar — to host a collection of classes for those in Hong Kong with blossoming talent for floriculture. These won’t be your average bouquets: think gorgeous bridal blooms, dramatic still lifes, bell-jar and tablescaping, editorial workshops and even a full blown floral arch — the perfect backdrop to a whimsical garden party. 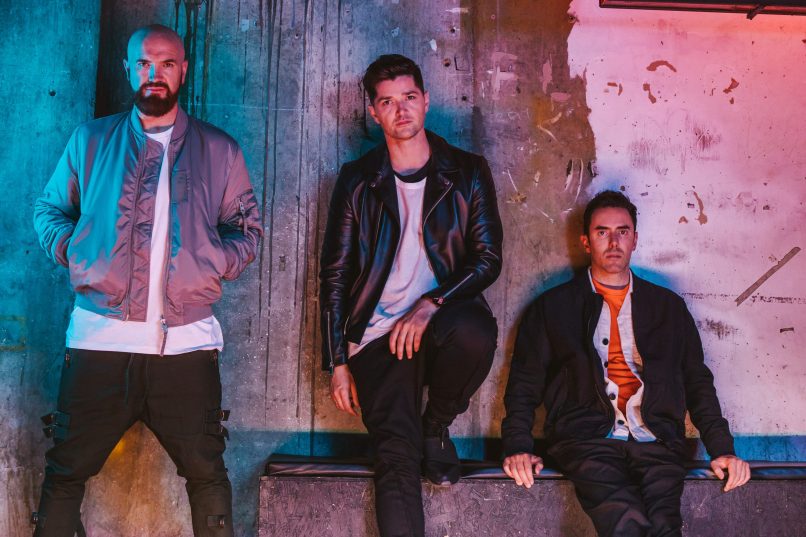 From 2008 hit “The Man Who Can’t Be Moved” to 2017’s “Rain,” the Irish rock trio have an undeniable appeal over here in Hong Kong. Lucky for die-hard fans, they’re making their triumphant return since 2011, touring their latest album “Freedom Child.”

Beertopia’s not the only place to discover great craft beers in Hong Kong. To curb your appetite until this October’s edition, Craftaste HK is a great place to start: co-organised by three Hong Kong-based importers and three local breweries Heroes Beer Co, Moonzen and Young Master Ales, this mini craft beer festival is bringing an eclectic and award-winning international selection for discerning beer lovers here. Keep your eyes peeled for top rated selections from Californian brewery The Bruery, Belgium’s 3Fonteinen, and fantastic mead — beer made from fermenting honey — from Arizona’s Superstition Meadery. 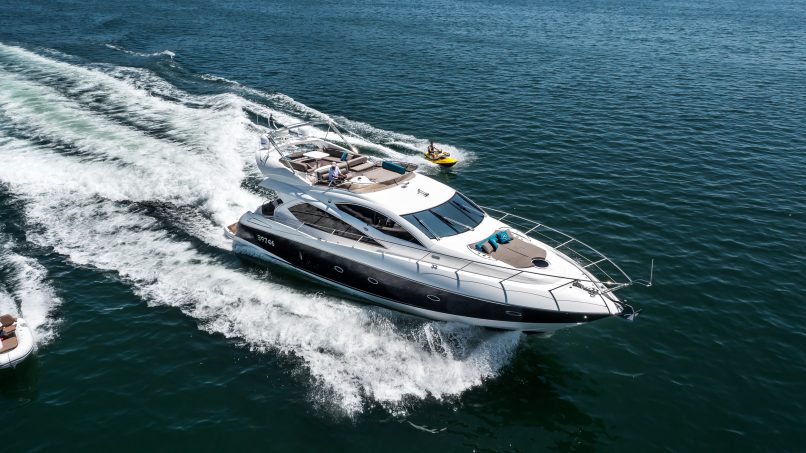 Yacht season is just around the corner, and kicking off Hong Kong’s favourite past time with the first boat party of the season is M Yachts — the self proclaimed most exclusive luxury floating beach club Hong Kong has to offer. Traveling from Kai Tak public pier, you’ll be brought to several yachts pontooned together where the champagne, spirits and delicious will be flowing; along with live tunes by DJs from Ibiza and Sydney, as well as plenty opportunities to soak up the sun. Looking for something a bit more sporty? Look out for Yacht Golf on 27 April — where you can tee off into the sunset on the water with ecobio golf balls (bio-degradable and filled with fish food). 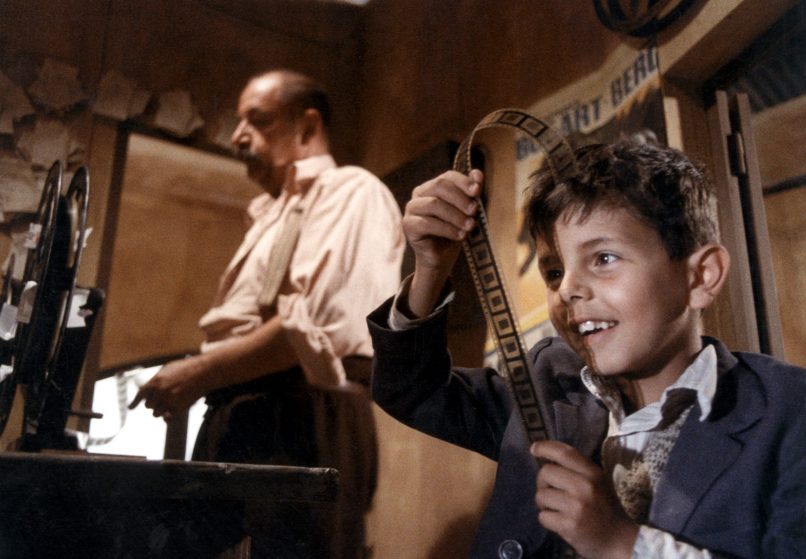 A classic Italian film about the power of cinema, as well as a reminiscent look at youth and life’s lessons, Cinema Paradiso dazzled filmgoers everywhere since its opening in theatres in 1988. Based on the life and times of screenwriter/director Giuseppe Tornatore, this film can be said to be his best-loved work, and centres on the protagonist, a film director, returning to his hometown for the funeral of the former film projectionist, his lifelong friend. See it remastered for its 30th Anniversary at Broadway Cinematheque, as part of the theatre’s regular programme of restored classics.

Craft Beer Ellermann Flower Boutique Caelum Greene things to do in hong kong what to do in hong kong Ellermann M Yachts The Conscious Festival Kooza The Week
Evelyn Lok
Managing Editor
When not trying out the latest beauty and wellness trends, Evelyn is likely enjoying a perfectly balanced negroni or exploring some of Hong Kong's best new places to eat and drink. At Lifestyle Asia she covers everything from the biggest events in town to interviews with Hong Kong specialists, with topics spanning art, food and drink, health, tech, and travel.
Beauty Wellness Events Art Drinks