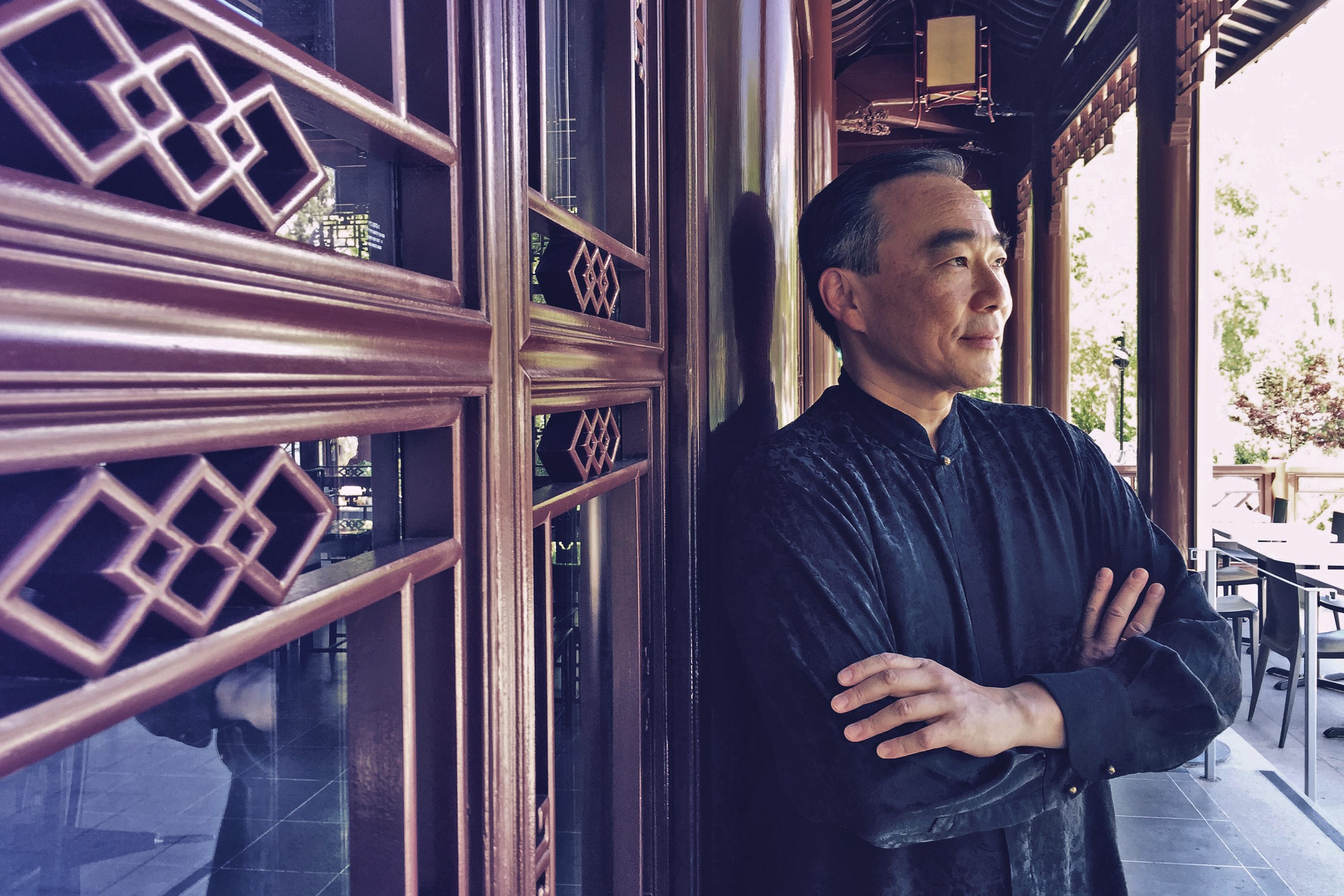 Culture
What to do in Hong Kong: 15–31 January 2018
Share this article
Next article

Indie movies, new ear bling, exquisite opera and chamber music on top of playful art exhibitions and intimate live gigs (not to mention the biggest, round-the-globe oceanic race in the world stopping in the SAR) are all on the calendar as January wraps up with a thrilling fortnight of things to do in Hong Kong. 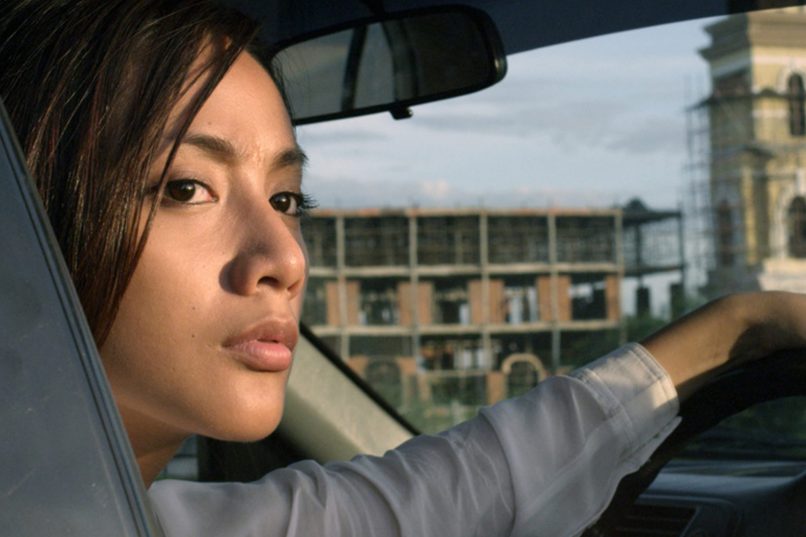 It’s getting harder and harder to watch independent movies on a silver screen these days, but luckily institutions like Ying E Chi — which puts on the yearly HK Indie Film Festival — are still going strong despite waning sources of public funding. This year, they bring on four themed sections of regional films: Contemporary Indie Vision, Insights from the Past, Short Film Selections, and a spotlight on New Cambodian Cinema. With films newer and older, and a particular focus on work from Japan, Hong Kong and Macau, the festival brings different social issues to the fore, giving less-exposed directors the attention they deserve.

While all year round Hong Kong gets a fabulous lineup of orchestral performances, the yearly International Chamber Music Festival gives Hongkongers a chance to enjoy more intimate concerts, harking back to how music was performed and enjoyed centuries ago. Running for its ninth year, for 2018 the festival will bring six ticketed concerts with 16 international and six local artists playing an eclectic and diverse repertoire spanning Beethoven to traditional Viennese works to 20th-century masterpieces. With artistic director Cho-Liang Lin leading the fray, the programme also features highlights such as fresh-faced and flawless harpist Emmanuel Ceysson opening the festival with an evening of French music; and a roaring conclusion of iconic Russian music. 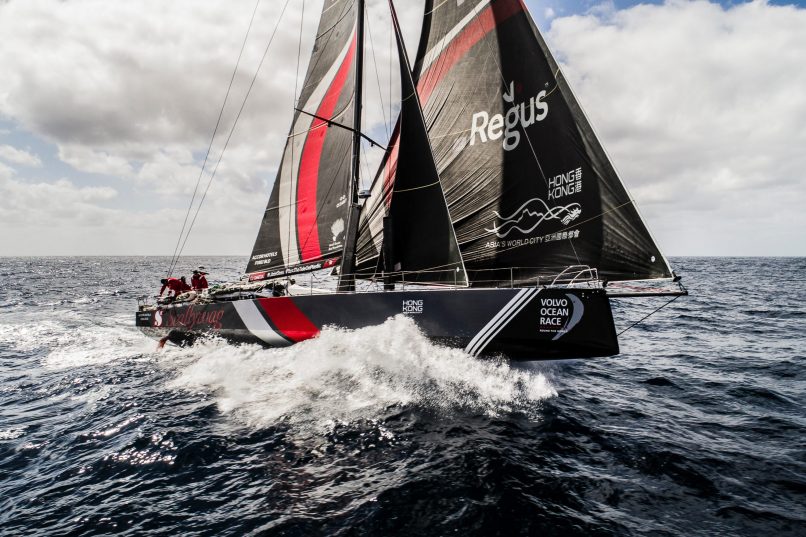 Price: Free entry except on 26 January, where you must register for concerts and designated bus transportation from Ticketflap (no entry with alternative modes of transport) for HK$65 each

The world’s best sailors are pitted against the ultimate test of endurance in what’s often said to be the toughest professional sporting event on the planet: the Volvo Ocean Race. Teams of Olympic gold medalists, America’s Cup winners and Ocean Race veterans travel round-the-clock for 45,000 nautical miles (that’s about 83,000km) all around the world, touching 12 landmark host cities along the way. This year, they’re starting from Alicante, Spain on 22 October and ending in The Hague, Netherlands in June 2018. This year, Hong Kong is a stopover city as teams travel between Melbourne to Auckland, leading to our very own Hong Kong team, Sun Hung Kai/Scallywag, participating in the prestigious race for the first time.

The boats are expected to arrive in Hong Kong around 20 January, mooring at Kai Tak Runway Park for a 15-day carnival and a series of in-port races. Visitors can take up sailing challenges, enjoy live music, sate hunger and thirst at the food trucks, Philipponnat Champagne Lawn and M.Chapoutier Wine Bar, as well as check out the headline concert on 26 January (starting at 8:30pm), which features canto-pop stars Sammi Cheng, Gin Lee, Ellen Loo and Adrian Fu. On 22 January, visitors will also get to sit in on the Ocean Summit, where a panel will be speaking about the global crisis of plastics in our oceans.

The epic, four-year journey that has been the Hong Kong Philharmonic’s opera-in-concert performance of Wagner’s Ring Cycle — the most ambitious and heavily lauded spectacle the orchestra has seen — finally comes to a close with an astounding six-hour concert with two intervals. Music Director Jaap Van Zweden once again is at the helm for this grand finale, with star Wagnerian singers as well as the Bamberg Symphony Chorus, the State Choir Latvija, and members of the HK Phil Chorus, all led by Eberhard Friedrich, the Chorus Master of the Bayreuth Festival and the Hamburg State Opera. Missed the first three parts? You can catch up with the live recordings, available for sale on CD and Blu-Ray. Hong Kong fitness fiends have a new harbourside venue to pump iron and namaste to their heart’s content with the opening of Kerry Hotel Hong Kong’s new sports club, Base Camp. The first open weekend will offer a range of free fitness classes from spin class to boot camp, yoga by the water to yoga and cocktail hour, to “brewga” — a fun version of yoga where you can simultaneously sip on beer. There are also open gym sessions and nutrition lectures as well. 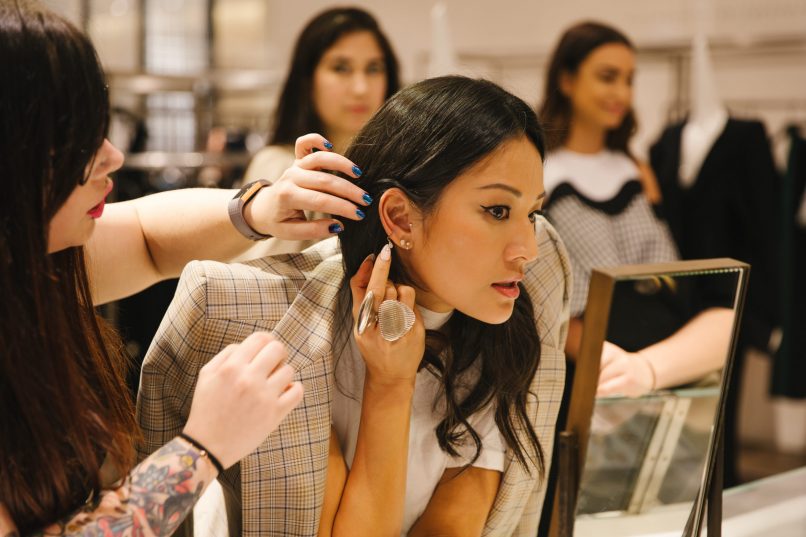 Responsible for the ear piercings (and exquisite ear candy) adorning stars such as Beyoncé, Scarlett Johansson, FKA Twigs and Miley Cyrus, New York Jewelry designer Maria Tash is in town once again for a 10-day pop-up for private consultations at Lane Crawford. Inspired by Indian and Pakistani body piercing, Maria Tash and her team specialise in curating eclectic, edgy and individual diamond jewellery that uniquely fits your personality, whether it be gold spikes on tiny hoops or her iconic diamond heart and arrow studs, or finer and more delicate pieces. Appointments are open at IFC Mall’s Lane Crawford branch from 19–28 January, 11am–8pm; and at Canton Road, Tsim Sha Tsui between 26–28 January, 11am–9pm. 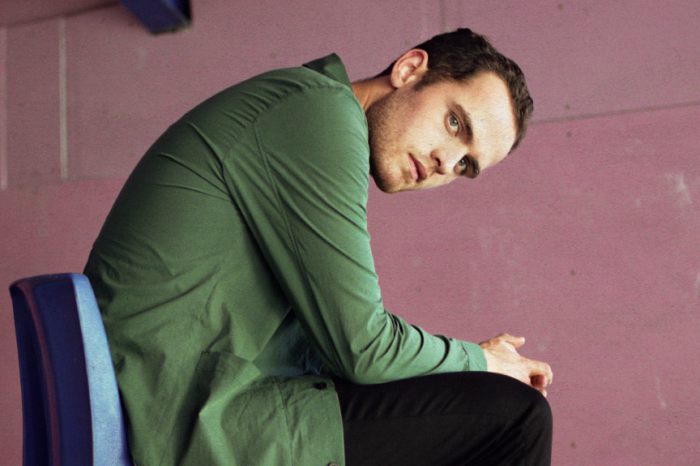 If you’re a regular listener of R&B, contemporary jazz and soul, Jordan Rakei’s name may have already popped up on your music feeds. From bedroom producer to highly sought-after multi instrumentalist, Rakei’s musical voice is well seasoned beyond his 25 years of age. Born in a small town in New Zealand, Rakei spent his formative years in Brisbane, Australia, before moving to London in 2014 and going on to release his debut album there — as well as collaborating with the likes of peers Taku, Tom Mich, FKJ, and even lending his pipes on Disclosure’s 2015 album Caracal. He’s here to tour his second LP Wallflower — you don’t want to miss this evening of stunning talent. The yearly Fotan Open Studios is a chance for budding artists, art lovers and collectors to check out what some of Hong Kong’s most interesting independent artists get up to in their studios. Featuring quirky installations, sophisticated ceramics and thought-provoking exhibitions, the free event is a fantastic weekend opportunity to support Hong Kong artists and craftspeople, discover lesser known talents in Hong Kong, and pick up new art — as well as an excuse to explore the industrial neighbourhood of Fo Tan. 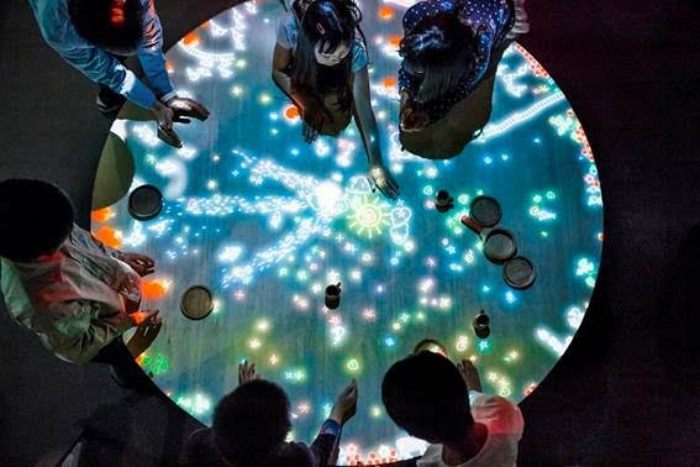 Often created as an immersive environment or a hands-on game experience altogether, TeamLab’s whimsical interactive artworks are a blast to behold (plus they make for some awesome Instagram posts). Following a hugely popular exhibition run in Shenzhen’s OCT Harbour park, the world-famous new media art collective TeamLab has packed up their show to MGM Macau, featuring a handful of new interactive attractions. Fun for all ages, the installations move and respond to your touch, whether it’s a table of small cartoon people that interact with the objects you place near them, or a wall of animals and flowers blooming and dying in an enchanting representation of the circle of life.

The Pains of Being Pure at Heart 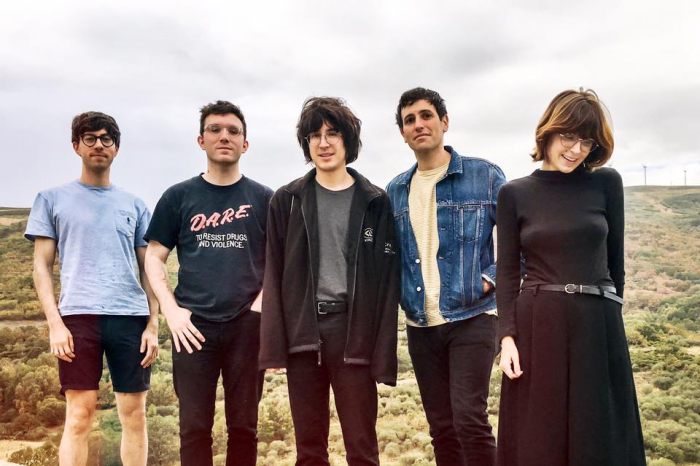 Price: HK$490 from Ticketflap
It’s been too long since Kip Berman et al of New York indie darlings The Pains of Being Pure at Heart have been in Hong Kong (since Clockenflap in 2011 and 2015). Unusually enough this is the band’s first headline show, but fans are certainly glad they’re back, and hot on the heels of a new album release too: They’ll be touring “The Echo of Pleasure,” replete with lush new sounds and a fresh new band roster for the performance.

Culture teamLab Kerry Hotel Hong Kong things to do in hong kong what to do in hong kong Hong Kong Independent Film Festival Hong Kong Philharmonic Maria Tash Fotan Open Studios The Pains of Being Pure at Heart Indie music Wagner Volvo Ocean Race
Evelyn Lok
Managing Editor
When not trying out the latest beauty and wellness trends, Evelyn is likely enjoying a perfectly balanced negroni or exploring some of Hong Kong's best new places to eat and drink. At Lifestyle Asia she covers everything from the biggest events in town to interviews with Hong Kong specialists, with topics spanning art, food and drink, health, tech, and travel.
Beauty Wellness Events Art Drinks