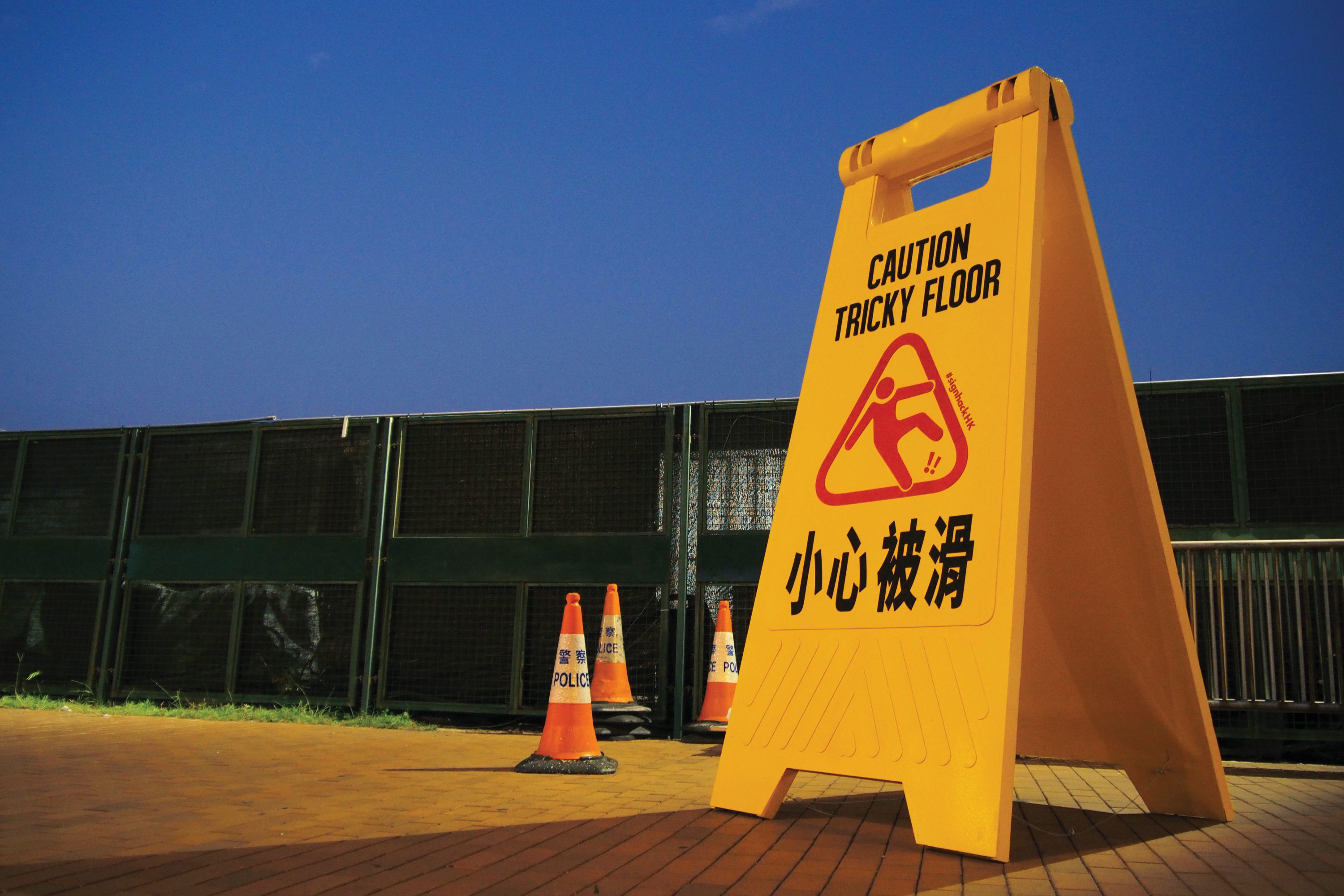 It’s shaping up to be a busy fortnight to round out the month of May, with important cultural days out such as the Cheung Chau Bun Festival showcasing Hong Kong’s colourful island festivities; the sixth Affordable Art Fair bringing 115 galleries to the city; and of course, the Royal Wedding, with proud Anglophiles taking over numerous venues in Hong Kong for the live stream. There’s something for everyone this month, whether you’re an avid theatre junkie or watch collector, movie buff or stand-up enthusiast. See our picks below for the best things to do in Hong Kong this fortnight.

A Starry Night Mixology Workshop at The Pawn

Price: HK$498 per person from Ticketflap; contact 2/F Reception at The Pawn or email info@thepawn.com.hk

Opening up its rooftop oasis each month to budding cocktail craftsmen, The Pawn’s own Botanicals Bar mixologist Tunny Grattidge is hosting a regular cocktail-making class for those hankering to perfect their techniques behind the bar. Learn how to make The Pawn’s beloved Negroni, a mango Mojito, and ‘The Tucc of Class,’ a vodka-based libation which also features the herbaceous Italian bitter cynar. The class includes canapés, wine and beer, not to mention a crash course in bar basics and the history of spirits.

Every year, from the 5–9th of the 4th lunar month, Cheung Chau Islanders pay homage to the god Pak Tai with papier-mâché effigies and other offerings such as the well-known Cheung Chau bun, in commemoration of a plague that devastated the island during the late Qing Dynasty. Performing children are dressed in traditional garb and costumes, paraded around town on stilts in what’s known as the Piu Sik, or ‘floating colours’ festival, all culminating in the bun scrambling competition, whereby participants climb up a 14-metre-tall tower of auspicious buns, with the person collecting the most being crowned the winner. This quirky tradition now involves artificial buns rather than actual food to prevent wastage, but you can still sample the traditional dish during the festival and get a taste of Hong Kong’s island tradition at the long weekend of festivities. 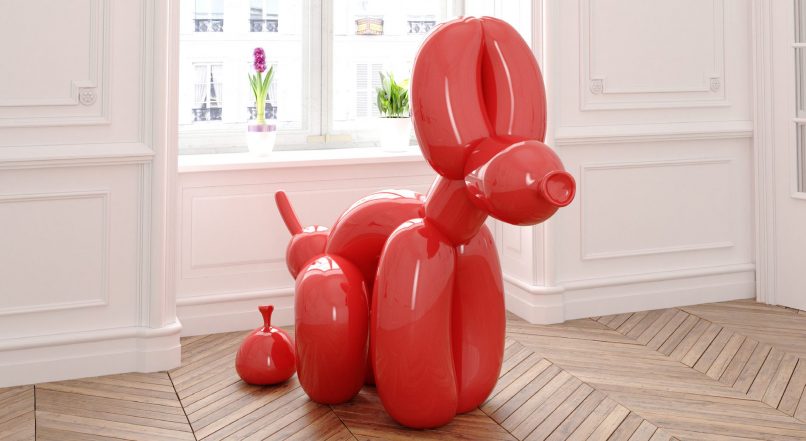 Looking to pick up a few new pieces for your home or office? The Affordable Art Fair is back for its 6th Hong Kong edition this May with a fabulous curated collection of  art priced between HK$1,000–$100,000. The event includes 40 galleries from across Asia, with newcomers to Hong Kong include SWL, which champions the work of street artists from Hong Kong and abroad; Art Forest, which works to make local artists more accessible; and The Fellowship Studio, a new artist co-operative featuring Hong Kong-based creators including Gail Deayton and Nic Gaunt. Spot cutting edge installations with the collaborative M+ Rover 2018 project; stay for the #ForArtSake Friday charity evening to raise awareness for mental wellbeing and art therapy; and be sure to make time for the Young Talent Hong Kong section to see works by the next generation of local art stars. 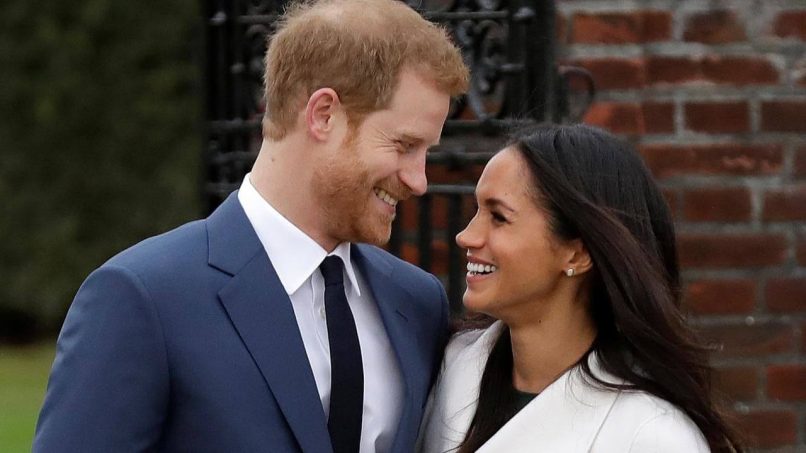 Where are you watching the royal nuptials between Prince Harry and the soon-to-be Duchess Meghan Markle? There are still a handful of places to catch the live stream around town, although tables are booking out fast: Sip on the Royal Wedding cocktail at Ciao Chow; relax with HK$50 sparkling wines at the Royal Wedding marathon taking place at Trafalgar Brewing Company; or down a nice cold lager at The Globe (you’ll have to fight for a seat at the bar, as tables are all booked). You can also catch the whole event from the comfort of your own home via The Royal Channel on YouTube, if you’re not too caught up on binge-watching Royal-related docs on Netflix that is…

We all know it: the rags to riches story and revered legacy of Eva Perón, the beloved First Lady of Argentina from 1946 to 1952, Tim Rice’s award-winning writing, and that haunting, heart-soaring line, ‘Don’t Cry for me Argentina’ from Andrew Lloyd Webber’s iconic musical Evita. The beloved show comes to the Hong Kong stage during an international tour of the original West End production, featuring stars Emma Kingston and Robert Finlayson, and South African musical star Jonathan Roxmouth.

Breguet: Inventor of the Tourbillon 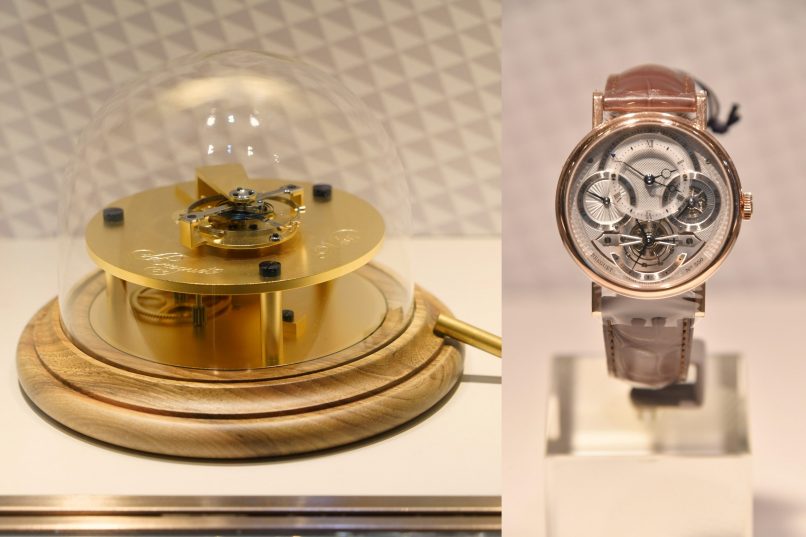 Breguet’s proprietary Tourbillon remains one of the watchmaker’s cornerstone inventions, with a patent history beginning all the way in Paris since 1801. Fans of haute horlogerie won’t want to miss this month-long exhibition demonstrating the breathtaking precision of this complication, telling the story of Bregeut’s legacy and continued attention for innovation, as well as showcasing exquisite Tourbillon calibre timepieces.

Golden Scene Selection for May 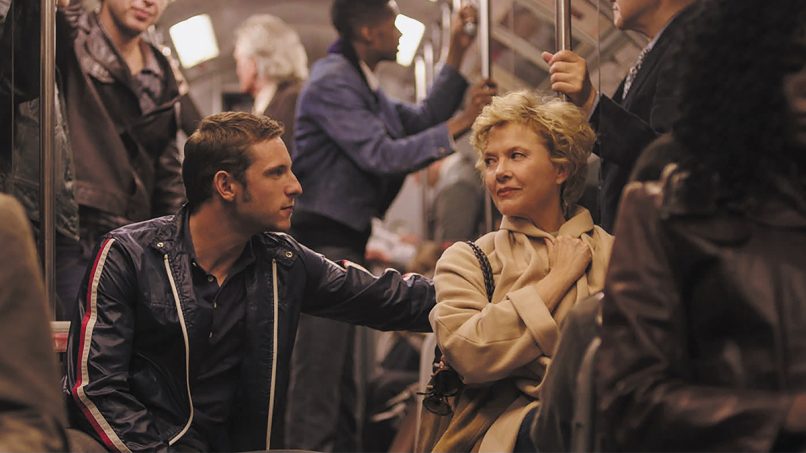 As part of a continued monthly curated list, Hong Kong film distributor Golden Scene is bringing a slew of classic film screenings to the Hong Kong Arts Centre. Amongst them are Taiwanese animated feature On Happiness Road (26-27 May), Japanese detective thriller The Crimes That Bind (26, 29 May), Roman Polanski’s Based on a True Story (25, 27 May), and Submergence (24, 28 May), a Wim Wenders’ weeper starring James McAvoy and Alicia Vikander. We’re also particularly looking forward to Film Stars Don’t Die in Liverpool (30 May), about the romance between aging Hollywood starlet Gloria Grahame and her young neighbour. More details on the programme here.

UK-based architectural firm WilkinsonEyre is responsible for designs such as the Sky Bridge at Hong Kong International Airport, Singapore’s Gardens by the Bay, and the renovation of the University of Hong Kong’s Main Building. Take a peek at the firm’s latest projects in Asia and around the globe at this fascinating exhibit: These aren’t your average construction models, but are works of art in themselves, each featuring carefully etched details and designs onto glass blocks, and accompanied by films that shed light on the firm’s use of technology and material to bend the boundaries of building design.

The Hong Kong chapter of free spoken word event Liars’ League started in 2012, and save for a few hiatuses, has been doling out new fiction each month, usually related to a dual theme. Each month, the Liars get together to read submitted fiction of 800–1,200 words, relating to the chosen theme. This month’s is ‘Patrons & Parasites,’ asking writers ‘where do you draw the line?’ Get there early to grab a Happy Hour drink; stories start at 8pm. More information here. Popularised on screen by Alfred Hitchcock and adapted from the original John Buchan novel, Hong Kong’s Aurora Theatre brings the riotous adventures of hero Richard Hannay to the stage performed by a cast of only four actors — together playing an astonishing minimum of 139 roles. Described to be a ‘tour de force’ rendition of one of Britain’s definitive thrillers, this is one not to be missed by theatre lovers.