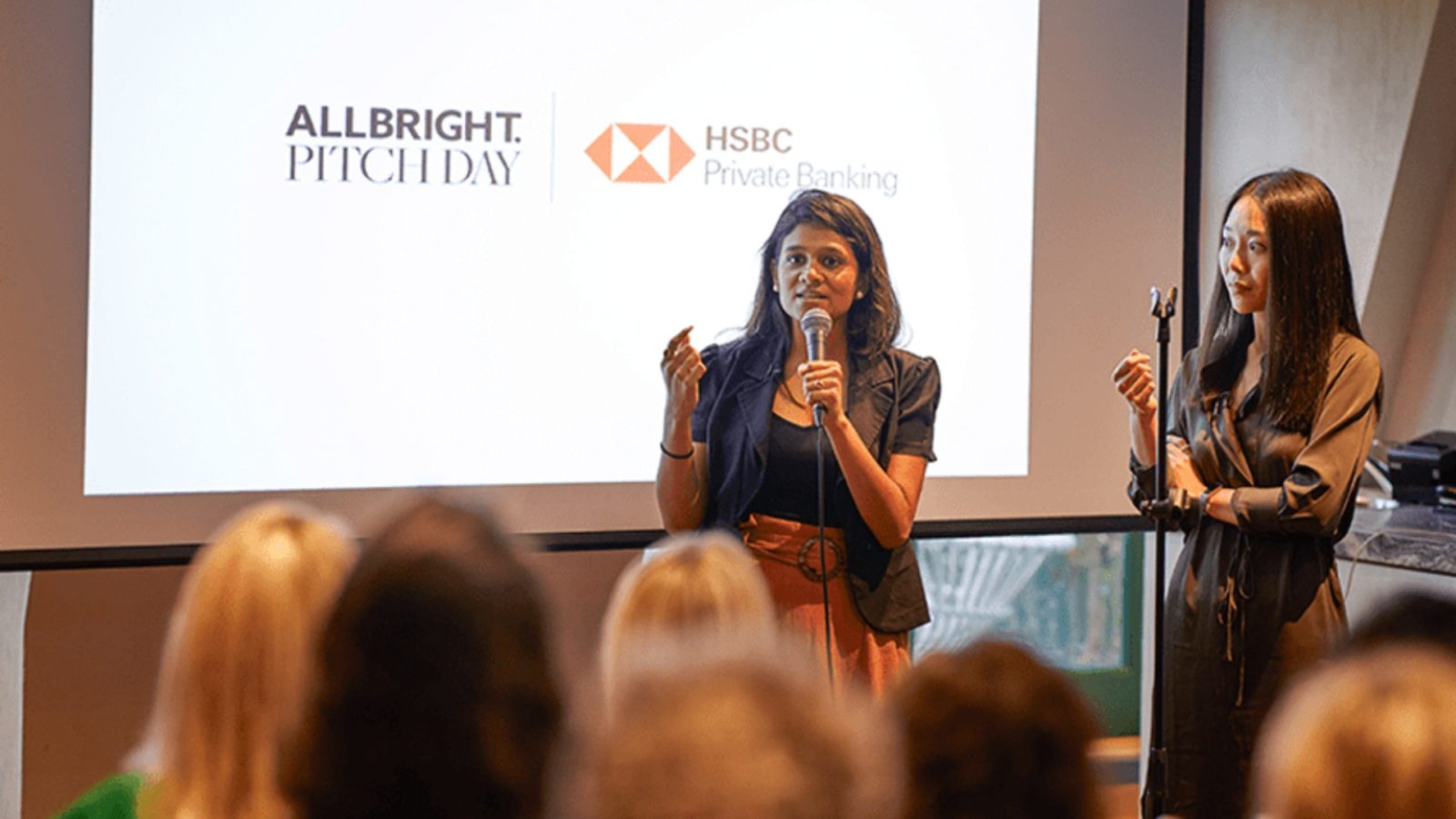 Think of your cookie-cutter entrepreneur. Is he white? A man? If a Jeff Bezos-type comes to mind, you’re right on the money. According to research commissioned by HSBC, only a minuscule three percent of total capital goes to female-founded businesses.

Add to that the challenges of navigating a post-pandemic economy in 2020, women bosses truly have their work cut out for them, to say the least (as if they haven’t already, since time immemorial).

To say this year has been a whirlwind of change is an understatement. As both positive COVID-19 cases and unemployment rates increase, marketing buzzwords like the ‘new normal’ feel increasingly blithe; unable to summarise the magnitude of misfortune that has descended upon the sick, the tired and the made-redundant.

Some, however, see this period of time as an opportunity — one out of three prospective female business owners in Hong Kong, in fact. Challenges that face such ambitious endeavours, like raising capital and perfecting pitches, are already immense, but even more so for a demographic with a smaller share of visible, successful role models.

The future is geared for female entrepreneurs; at least, that’s what HSBC Private Banking and AllBright — a member’s club and community for female founders — have their fingers crossed for. The third and final instalment of their FoundHer summit was recently hosted via livestream in Hong Kong.

“The current challenges for female entrepreneurs are countless, but our community has shown that they are as resilient as ever,” said Debbie Wosskow OBE, co-founder of AllBright. “Although COVID-19 is disproportionately impacting women’s careers and the growth plans of female entrepreneurs around the world, many women are still planning to set up a business post-pandemic.”

The FoundHer summit was but one of HSBC’s recent programmes aiming at revitalising local communities. Over the summer, a Mind Matters hackathon, which invited the participation of over 120 NGOs to address and propose mental-health services in the city, was held. SLCO Community Resources Limited and the Hong Kong Society for Rehabilitation are two organisations that made the final cut.

HSBC female Entrepreneur Giving back Community Entrepreneurship
Joey Wong
Editor
Constantly in pursuit of a multi-hyphenated career, Joey has written her way through fashion trends, youth culture and luxury retail in New York and Hong Kong. Beyond internet adventures tracking down the perfect vintage find, you can probably catch her sipping on her third oat milk latte of the day in the city’s newest café. She’s currently mourning the loss of TikTok in Hong Kong.
Style Culture Drinks Hong Kong Art