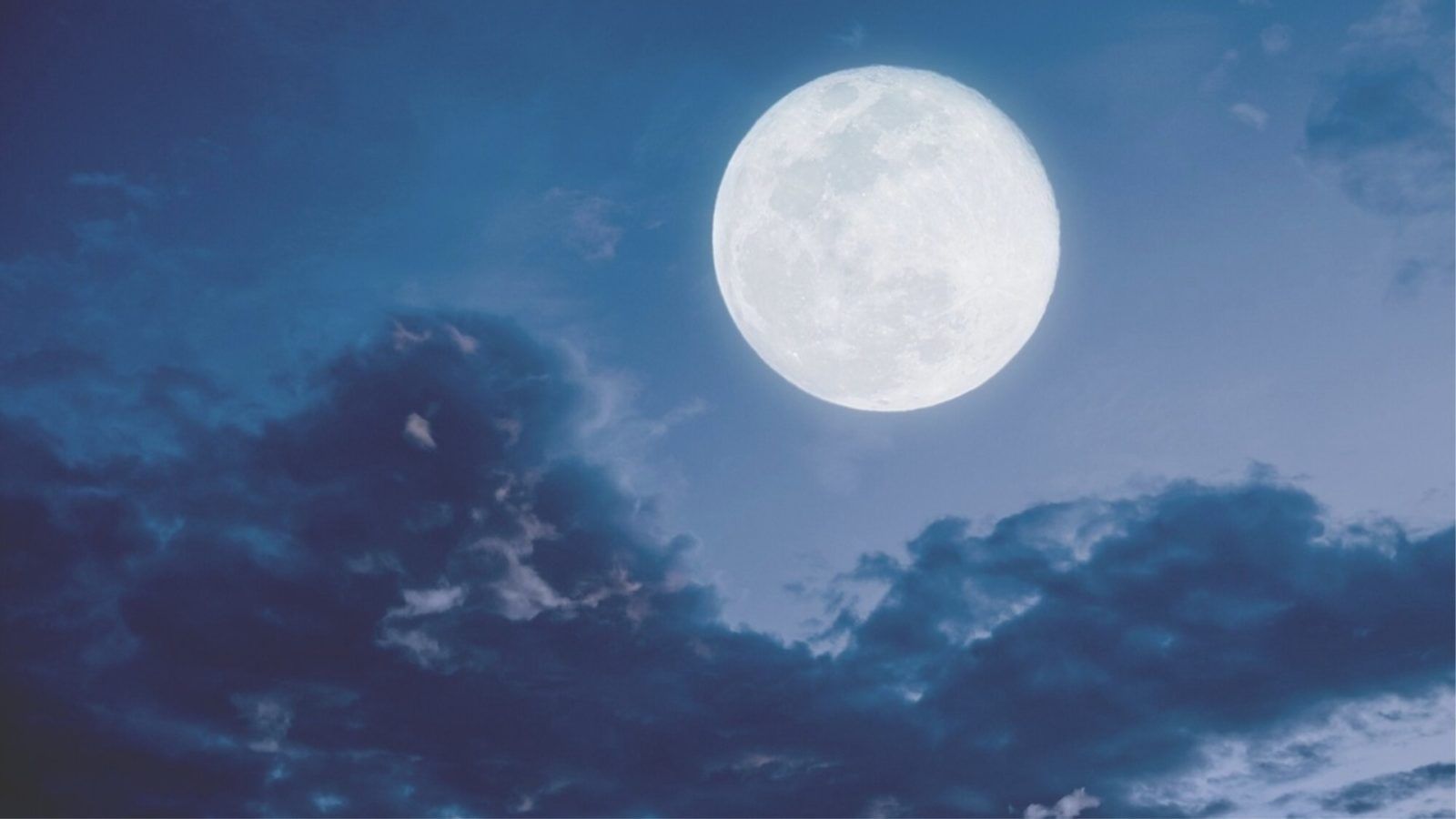 The moon dust samples, which are so small that Bonhams couldn’t provide a total weight, arrived on Earth in 1969 when they were found in the seems of a bag used to hold the first lunar sample collected on the moon. The lunar material was gathered as a contingency sample in case the mission needed to be cut short for some reason. When Armstrong returned home from the Apollo 11 mission, he had the moon dust with him in a bag that was loaned to a space museum in Kansas, NBC News reports.

The moon dust’s visit in Kansas was cut short when it was seized by the United States Marshals Service after the museum‘s director was convicted of selling stolen artefacts. In 2015, the bag was sold at auction and purchased for US$ 995 (HK$ 7,803) by Nancy Lee Carlson. Soon after her purchase, Carlson sent the bag to NASA to be authenticated, which the space agency refused to return when they realised that the dust was from Apollo 11. Carlson sued NASA for wrongful seizure of property and won in 2016. When the sample was returned to her, she sold the bag in 2017 at a Sotheby’s auction in New York for US$1.8 million (HK$ 1,41,17,130).

Eventually, the tiny particles were sold at Bonhams’ Space History Sale for a winning bid of US$ 400,000 (HK$ 31,37,140), with the final price including fees and the buyer’s premium. It was sold alongside other space treasures, including artefacts from the launch of Sputnik, as well as autographs and photographs from astronauts. The sale officially puts an end to the sample’s complicated history since its arrival on Earth.

moon astronomy Neil Armstrong
Madeline Buiano
astronomy
Sign up for our newsletters to have the latest stories delivered straight to your inbox every week.

All the gold medals won at the 2022 Beijing Winter Olympics