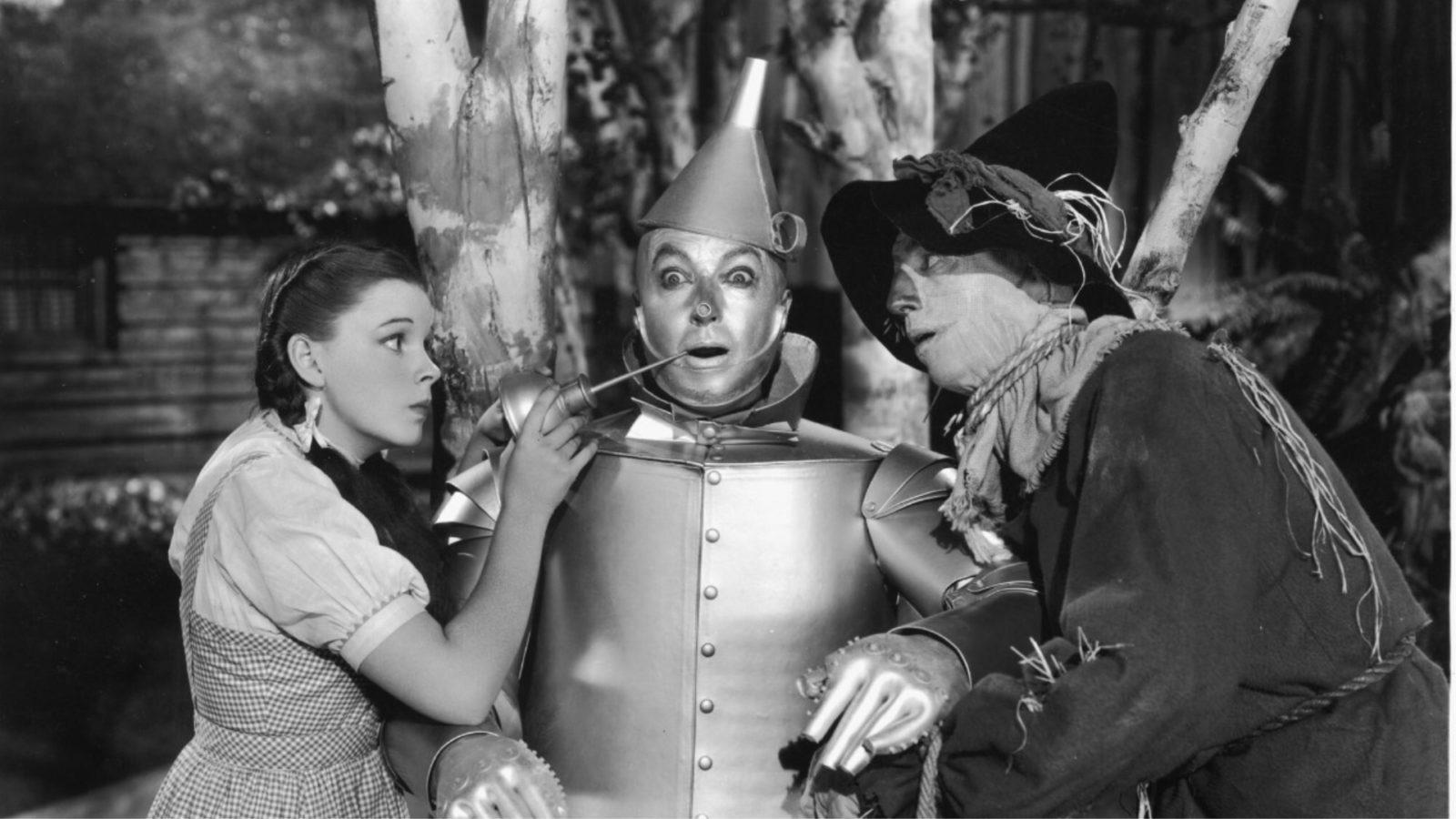 The Wizard of Oz is widely considered to be one of the most iconic films in movie history, becoming a marvel in American popular culture since its debut in 1939. Although many props and costumes from the beloved classic have gone missing over the last eight decades, one of the Tin Man’s several oil cans is now up for auction as part of the Artifacts of Hollywood and Music collection with GWS Auctions. Interested in bringing home a little bit of movie history? You can bid on the prop yourself.

For those not familiar with the film, the oil can was an important prop used to free the Tin Man from his rusted state and allow his body and joints to move again. It was featured as the centrepiece to one of the movie’s iconic musical numbers, “If I Only Had a Heart.” Jack Haley, the actor who portrayed the Tin Man character, was gifted the oil can after the film wrapped—historians say it’s one of only three or five oil cans used during filming.

As the rest of the oil can props are believed to be missing, the GWS’ lot description states this piece has “excellent investment potential, as items from or made for this legendary film almost never surface, including the Tin Man costume which is said to be lost.” The bidding for the highly-coveted piece of history starts at USD 50,000 (HKD 3,91,450), with requested bid increments of USD 5,000 (HKD 39,145), People reports. When all is said and done, the oil can is expected to fetch USD 200,000 (HKD 15,65,801), and bidding is officially open via the GWS Auctions website for anyone who has hopes of adding this piece to their personal collections. That said, the American Museum of Motion Pictures in Los Angeles (where the prop is currently being held) has expressed interest in having the winning bidder keep it there post-sale if they’re amenable to the idea.

Despite the rarity of artefacts from The Wizard of Oz resurfacing, another popular item from the movie was unearthed just last year. One of the famous blue gingham dresses worn by Dorothy, played by Judy Garland, was gifted Catholic University’s former head of the drama department, Father Gilbert Hartke, in the 1970s. People reports that the dress went missing one year after its arrival, but was rediscovered in June 2021 when a staff member went on a mission to find the costume.

Auctions movie prop The wizard of oz
Madeline Buiano
Auction
Sign up for our newsletters to have the latest stories delivered straight to your inbox every week.

All the gold medals won at the 2022 Beijing Winter Olympics