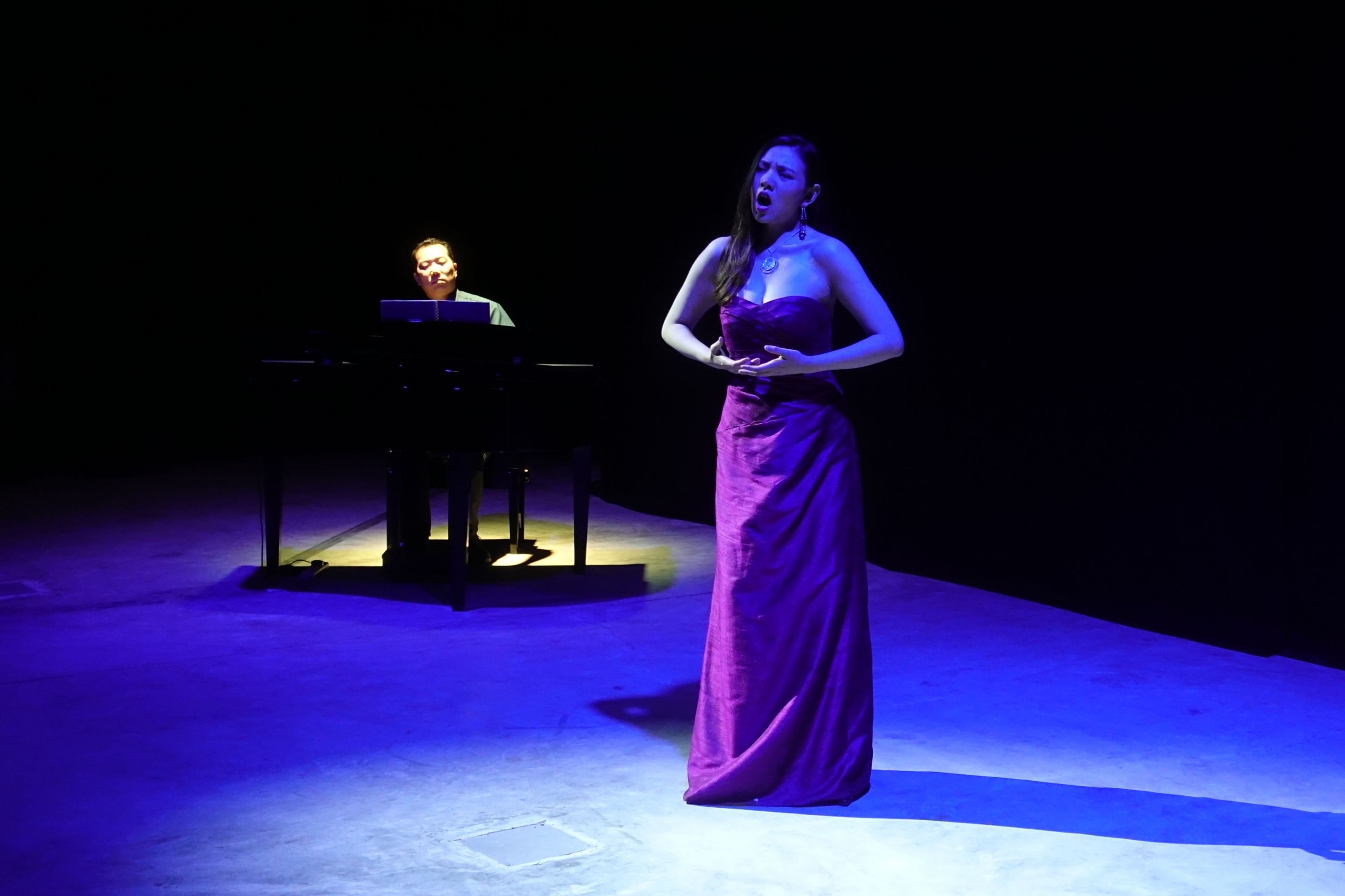 Like an oasis within the shiny office towers in Taikoo Place, ArtisTree emerged in 2008 as a specialised arts space dedicated to world-class exhibitions and arts programmes. Most recently in March this year, ArtisTree played host to a large retrospective of the work of architect Zaha Hadid before the space was redeveloped, part of a HK$15 billion project to renew the entirety of Taikoo Place. This week, we get to see the fruits of that labour, as ArtisTree relaunches to the public as a brand new multi-purpose space and performing arts venue. The 7,000-sq.-ft. space has been fitted out with professional theatre-standard stage lighting and AV tech, making it the newest and perhaps most sophisticated arts theatre in Hong Kong, good news for those who often cite a lack of good quality, medium-sized performance venues for independent arts programmes in our city. 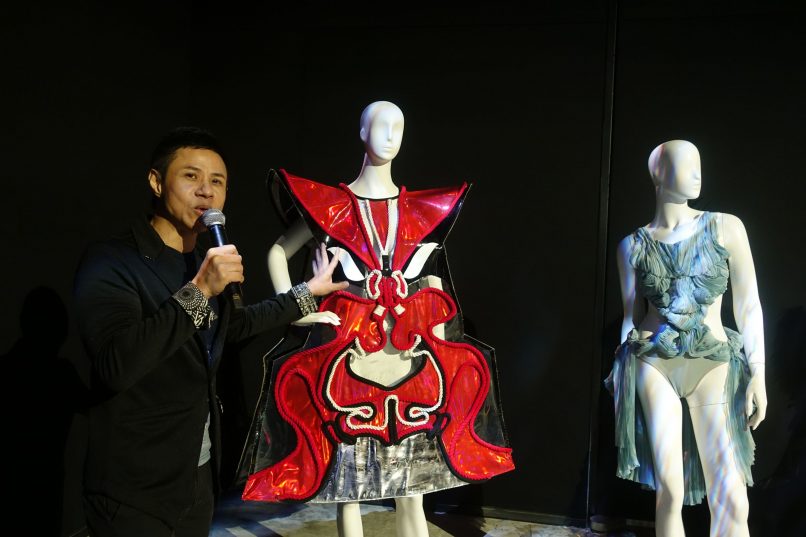 ContempoLion is a showcase of aerial arts, contemporary dance and traditional lion dancing together with live electronic music by choreographer Daniel Yeung. A new take on the classic Italian opera La Traviata brings performers up close with spectators rather than removed on a faraway stage. And an Asian premiere of two original works “Animatorium” and “Folk” by artistic director Caroline Finn from the National Dance Company Wales brings attention to human emotion expressed by the body. Unfortunately, these productions were already sold out within the first five days they were announced — but this is just the tip of the iceberg as further programmes of this calibre prepare to debut at ArtisTree. 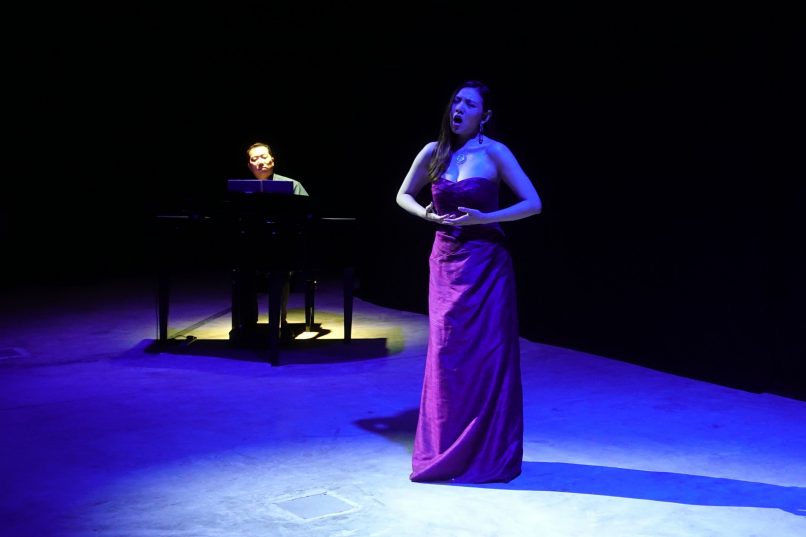 There are still spots open for some lucky spectators as well as budding professional dancers who want to take part in masterclasses held by some of the artists. One is a “Happy Hour” (16 June) where you get to clink beer glasses with international opera stage director Nic Muni as he coaches professional opera vocalists ahead of his production of La Traviata. Another is a masterclass under award-winning choreographer Caroline Finn herself (26 June), who will be going through contemporary dance techniques — open to dancers as well as the public. Both classes are free to the public; you can register now at Ticketflap.

Theatre Dance Performing Arts Opera ArtisTree Masterclasses Contemporary Dance
Evelyn Lok
Managing Editor
When not trying out the latest beauty and wellness trends, Evelyn is likely enjoying a perfectly balanced negroni or exploring some of Hong Kong's best new places to eat and drink. At Lifestyle Asia she covers everything from the biggest events in town to interviews with Hong Kong specialists, with topics spanning art, food and drink, health, tech, and travel.
Beauty Wellness Events Art Drinks
Sign up for our newsletters to have the latest stories delivered straight to your inbox every week.