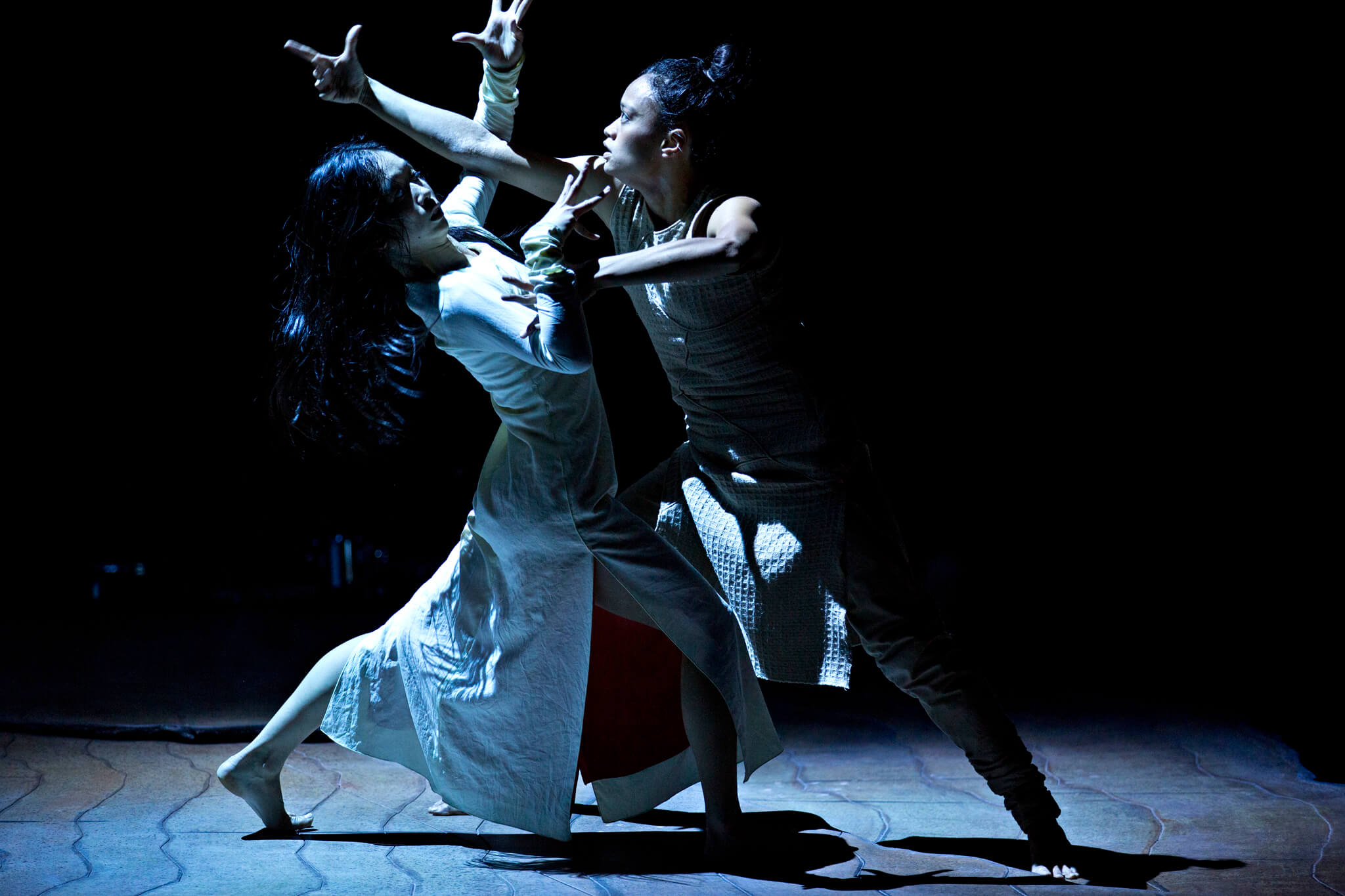 Top 10 things to do in Hong Kong this October

With all that happens in our vibrant city, it’s no surprise that Hong Kong constantly attracts the best of the best from around the world. This month, not only shall we witness the debut of the city’s first-ever Formula E race, but also some of the world’s top female tennis players will be flying in for a weeklong competition. Other cultural highlights include Fine Art Asia 2016, Mahler’s “Titan” Symphony and the exciting comeback of the Secret Theatre. Read on to see our list of the top 10 events to put in your diary this October. 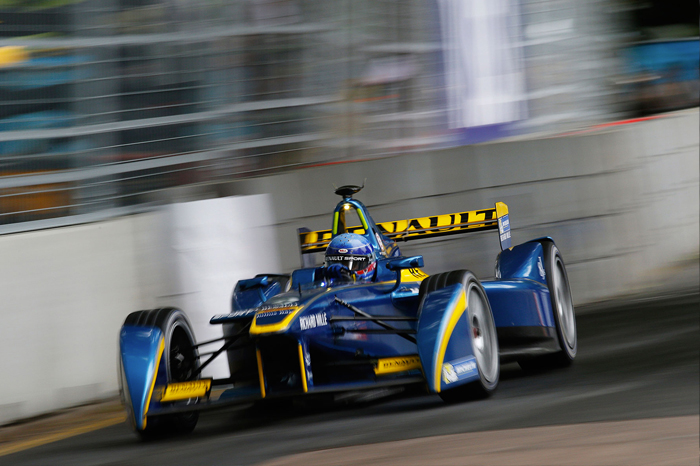 After touching down in major cities including Beijing, London and Paris, the FIA Formula E Championship will finally make its Hong Kong debut to kick off its third series. In all-electric-powered vehicles, some of the world’s top racers will weave their way through a two-kilometre urban circuit on the harbourfront in Central, with the city’s stunning skyline as the backdrop.

When: 8 October 2016, 10am–9 October 2016, 8pm, check the race schedule here.
Tickets: Sold out, but limited eVillage tickets will be available at the E1 (observation wheel) entrance from 9:30pm on 8 October 2016. You can also enter Lifestyle Asia’s ticket giveaway here.

To get us pumped for Sunday’s main event, Mettā will be hosting a ‘Preliminar-E’ pre-race party Saturday night at California Tower, featuring beats by DJ Y3LDA from New York and The Record Room in Hong Kong. Lifestyle Asia readers are entitled to 10% off tickets, which can be purchased here (use code LIFESTYLEASIA).

Fine Art Asia 2016, Asia’s leading international fine art fair, will return to the Hong Kong Convention and Exhibition Centre for another year, offering art lovers and collectors the best artworks across a wide range of disciplines. Works on display will include museum-quality works of art spanning 5,000 years of cultural history, including Asian and Western antiques, Old Master paintings, Impressionist and modern art, jewellery and timepieces and much more. The world’s leading experts will be stationed at some of the most prestigious galleries to offer insights to their respective fields, from both Hong Kong and Asia and all over the world. A two-time Grammy Award winner, American jazz trumpeter Roy Hargrove is making a stop in the city with his quintet of music makers — featuring Justin Robinson no saxophone, Tadataka Unno on piano, Ameen Saleem on bass violin, and Quincy Phillips on drums — to play live at the Hong Kong City Hall as a tribute to the late, great Miles Davis. Discovered by trumpet virtuoso Wynton Marsalis in 1987, Hargrove attained worldwide fame for his innovative approach to jazz, which ignores genre and features elements from hip-hop, funk, soul and gospel music. 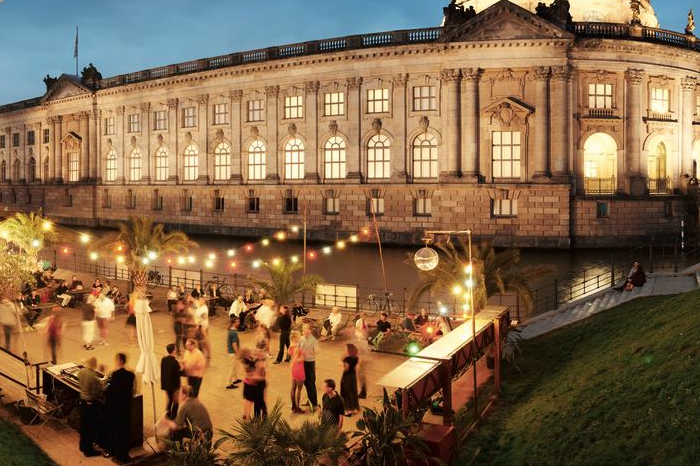 The German Consulate General of Hong Kong and visitBerlin are working with PMQ to transform its space into an outdoor Berlin beach club, where you can sit back and relax on beach chairs while enjoying German food and drinks. Choose between dancing to the beats from Berlin’s very own DJ music and ballroom classics, or enjoy hip-hop dance performances and film screenings such as Oscar-winning film The Lives of Others. Activities such as football shootout games and a sneak preview of award-winning German computer games will also be available. 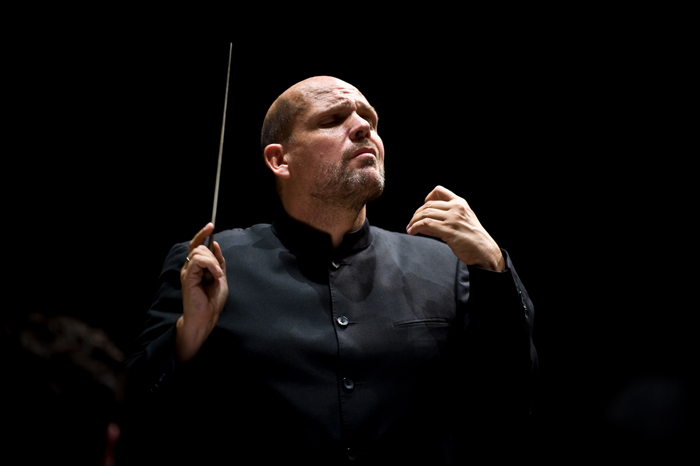 Maestro Jaap van Zweden and the Hong Kong Philharmonic will kick off their two-year exploration of Mahler’s symphonies with four concerts, the first one taking place this month. Described as a ‘a sound of nature’ — or the nickname ‘Titan’– by the composer himself, the First Symphony is a big one that requires augmented orchestral forces, with seven horn players — all standing — with the bells of their instruments turned up to perform the breathtaking and jubilant finale. 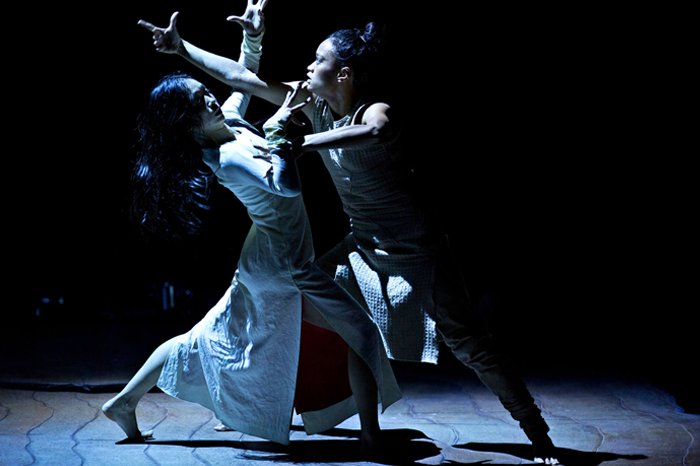 The biennial New Vision Arts Festival is back with an exhilarating lineup that features an extensive variety of artistic genres. Dance opera Matsukaze, a remarkable crossover between world-renowned German choreographer Sasha Waltz and eminent Japanese composer Toshio Hosokawa, will mark the opening of the festival with elements of Noh drama, Western opera and contemporary dance weaving into an original theatrical performance. The closing programme and latest work by celebrated choreographer Akram Khan, Until the Lions, tells the tale of an unsung heroine from the ancient Sanskrit epic The Mahabharata. A concept that was born in New York and honed in London, the Secret Theatre Project presents unique and exciting theatrical experiences by immersing the audience in the story, with them having no clue about what to expect beforehand, apart from the dress code and perhaps a few leaked hints. After last year’s sold-out production of SE7EN Deadly Sins, which took place on a boat and in a haunted mansion on Lamma Island, the company returns to Hong Kong for another production that’s exclusive to our city.

Secret location only to be revealed on purchase of ticket. 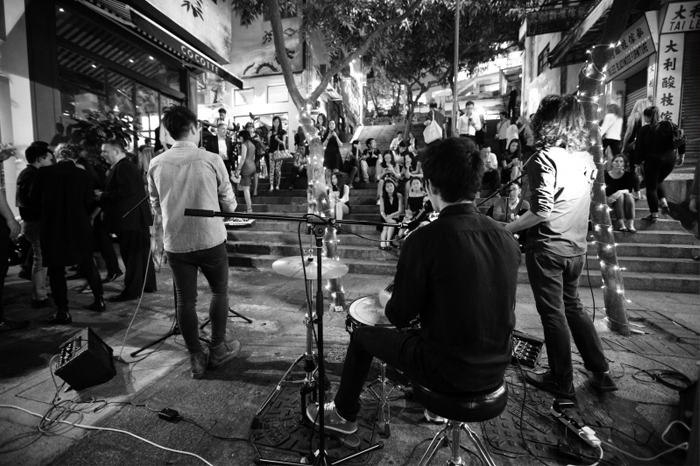 Taking place from 27 October 2016 to 9 November 2016, the fourth edition of Hong Kong Art Week will explore the city’s vibrant art scene and provide viewers with a peek into how the city has gradually transformed into Asia’a art hub. The 12-day festival will serve as a celebration of Hong Kong’s ever-growing arts scene, and feature gallery tours, artist talks, studio visits, family activities, and many other neighbourhood events, in an effort to engage with all Hongkongers and visitors, from curious newbies to serious collectors. 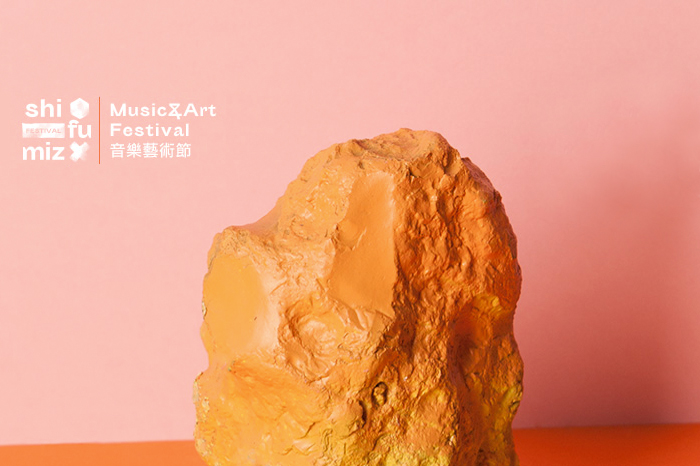 A joint effort between Hong Kong-based music curatorial agency FuFu and music collective La Mamie’s from France, Shi Fu Miz is the Hong Kong version of Paris’s Macki Music Festival, and the first ever eco-friendly music festival to be held here. Taking place at Life Base alongside Pui O Beach, the festival debuts with an aim to introduce modern and original cultural activities to the 852 with a program that comprises a wide variety of worldwide music and art, as well as a number of performers hailing from France, the UK and Japan.