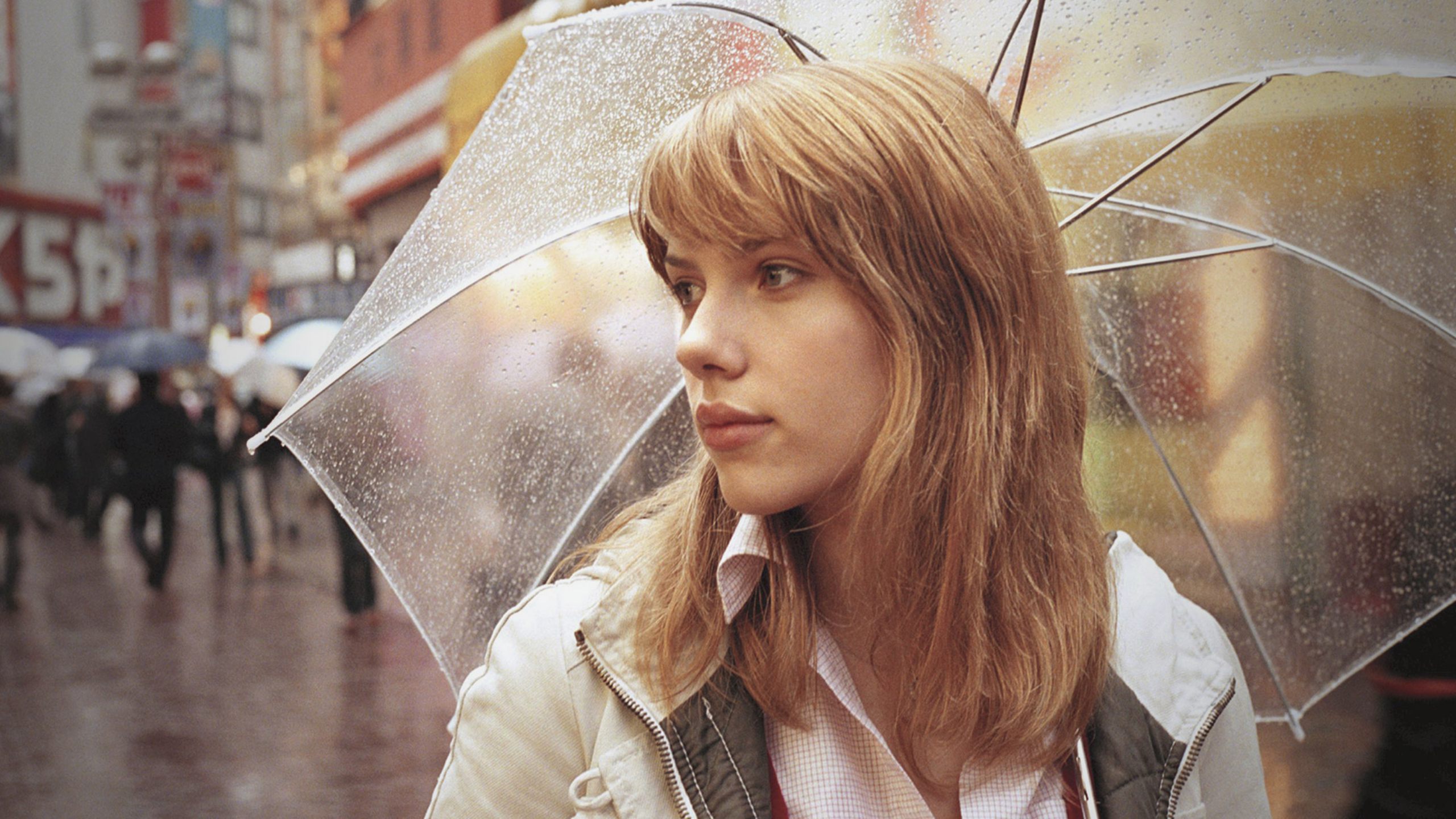 Culture
What to do in Hong Kong: 1–15 January 2020
Share this article
Next article

From book signings to healthy afternoon teas, floral workshops to cinematic revivals, kickstart the new year with a fruitful calendar of events to explore around Hong Kong.

An Evening with David Sedaris

You might have been watching his Masterclass on satire this Christmas, but this is your chance to see and meet the American storytelling savant in the flesh. Catch a reading of David Sedaris at the Asia Society for an evening hosted by the Hong Kong International Literary Festival. The event will include an hour-long reading of new and unpublished material, followed by a Q&A and book signing session.

Celebrated in Francophone countries, L’Épiphanie is the Christian day of feasts on 6 January honouring when the Three Kings visited baby Jesus. Offering a nod to the tradition, not one but two eateries in Hong Kong are making Galette des Rois, a sweet dessert made of two layers of puff pastry sandwiching a frangipani filling, and always a ‘trinket’ or the fève, a bean, baked into it. Order the festive treat at both Central and Tsim Sha Tsui locations of La Vache! (HK$118 per slice) — whoever finds the fève wins lunch for two at La Vache! TST. It’s also available for order on Butter (HK$388 each) throughout the month of January.

Looking for a more sumptuous way to indulge in your yearly Galette de Rois? Head to two MIchelin-starred Écriture, where chefs Maxime Gilbert and Cyrus Yan are dishing up the decadent King’s Cake for HK$288 for a small tart and HK$488 for a large one feeding four to six. Orders must be made 24 hours in advance, and are available for pickup only.

The InterContinental Hong Kong’s Lobby Lounge is getting a Parisian twist this spring as they welcome a collaboration with Diptyque, celebrating the launch of its new Eau Capitale fragrance and Paris en Fleur candle. Eau Capitale is Diptyque’s first fragrance in the Chypre family, characterised by its floral and citrusey notes of rose, bergamot, patchouli and pink peppercorns. Together with the Paris en Fleur rose-scented candle, both are romantic odes to Paris.

The afternoon tea, naturally, is also inspired by the City of Light, with decadent bites like a foie gras and rhubarb canape with pistachio, a parisian ham and comte tartlet with black truffle, as well as sweets such as a bergamot macaron — and of course, traditional scones served with clotted cream, earl grey tea jelly and strawberry jam. Priced at HK$688 for two, the afternoon tea includes two deluxe Diptyque fragrance samples, with a gift card that includes a Paris en Fleur mini scented oval upon spending HK$850 or more at Diptyque.

Star Wars: Return of the Jedi in Concert

Star Wars purists in the age of Rise of Skywalker will be keen to sit in for the classic Episode Six, especially with live orchestra performance throughout the entire film. The HK Philharmonic welcomes back Australian conductor Benjamin Northey to the podium to deliver the glorious John Williams score — certainly a ‘force’ to be reckoned with. The concert duration is 2.5 hours including one interval. More info here.

Impress your loved ones with a new skill this year and learn to make a seasonal bouquet or arrangement with Agnes B. Fleuriste. Just in time for Chinese New Year festivities, classes for arrangements, vase bouquets and special flower pot designs are available all throughout the month of January. More info here.

CineFan Back to the Screen: Lost in Translation

A Sunday spent watching an iconic Sofia Coppola film is a Sunday well spent. Back to the screen this January (K11 Art House) and February (Tai Kwun) is 2003 time capsule Lost in Translation, tracing the romantic, sleepless encounters of two outsiders, a jaded celebrity and a woman numbed by her marriage, who meet in Tokyo. With lead actors Bill Murray and Scarlett Johansson caught at a time of transition in their careers, this story of two individuals seeking connection while lost at the crossroads of their lives is especially inspiring. More info here.

If you’re looking for a detox from the indulgences of the end of the year, The Peak Lookout is welcoming yoga instructor Caren Lo to its verdant terrace space to launch its inaugural 60-minute rejuvenating flow class, perfect for those aiming for an injection of health at the start of the year. Lug your favourite mat along, do your sun salutations, and be rewarded with views and a delicious brunch at The Peak Lookout, inclusive of a healthy smoothie, coffee or tea — you could also add a cheeky bit of ‘balance’ by tacking on the free-flow drinks package.

Brunch W Hong Kong Diptyque Yoga Star Wars things to do in hong kong what to do in hong kong CineFan HK Philharmonic Odea The Steak Room The Queen
Evelyn Lok
Managing Editor
When not trying out the latest beauty and wellness trends, Evelyn is likely enjoying a perfectly balanced negroni or exploring some of Hong Kong's best new places to eat and drink. At Lifestyle Asia she covers everything from the biggest events in town to interviews with Hong Kong specialists, with topics spanning art, food and drink, health, tech, and travel.
Beauty Wellness Events Art Drinks