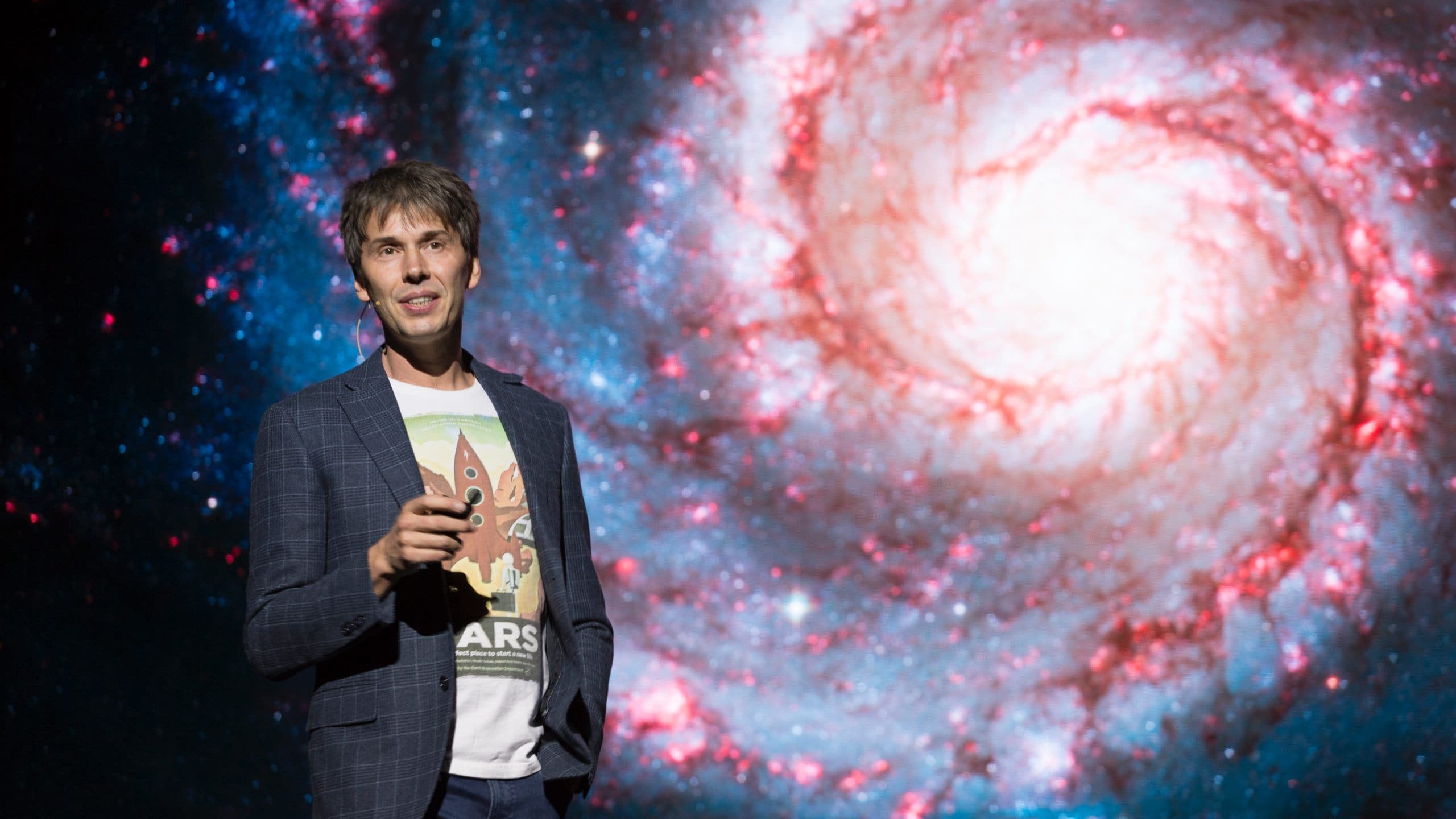 Culture
What to do in Hong Kong: 1–15 June 2019
Share this article
Next article

June is off to a rainy start this year, but there are plenty of ways to enjoy the great indoors: from hallmark exhibitions of iconic French design, to an exploration of the elegant Art Deco period. Meanwhile, embrace green living with a community-minded clothing swap, or check out the queer dating scene at an art project held in honour of Pride Month. And if that’s not enough to fill your calendar, you’ll want to check out what’s on stage — from an international comedian to a superstar singer and a renowned physicist in town. Scroll down to find the best things to do in Hong Kong over the next two weeks.

In honour of Pride Month, activist-minded hotel Eaton HK is hosting a slew of activities and art exhibitions for the community — this one’s perfect for anybody jaded by the app-dictated dating scene here in Hong Kong. Shunning the new norm that is the quick-swiping process of elimination brought to us by dating apps, this event emphasises face-to-face interaction through two rounds of art-led activities. Hosted by local artists and Videotage project coordinators, the afternoon aims to create a “micro-heterotopia for non-heterosexuals or non-cisgenders” for more meaningful exchange. More info here.

Grammy-winning Swedish songstress Anne Sofie von Otter may be a classically trained opera singer, but she heads to Hong Kong this June together with the return of trailblazing string quartet Brooklyn Rider for a non-traditional programme of contemporary songs. Previously collaborating with Elvis Costello on her album For the Stars, fans can expect an eclectic repertoire featuring the likes of John Adams, Kate Bush, Bjork, Elvis Costello, as well as pieces written by Pulitzer Prize-winner Caroline Shaw and the quartet’s own Colin Jacobsen.

Following a groundbreaking exhibition in Hong Kong showcasing 210 luxury artefacts from the British Museum — from the age of the Assyrians to Alexander the Great — this new show features an abridged history of the world in 100 landmark relics from the lauded institution. On view at the Heritage Museum, the items tell the story of human civilisation, reviewing the essence of global culture across 2 million years. A tall task for the curator, no doubt: from the first human stone tool from Africa to a Hokusai woodblock print, the items allow the viewer to travel through time in an afternoon — don’t miss the Education Gallery which features an annex of 100 historical items about Hong Kong.

Enthralled by the universe of Diptyque fragrances? This Central pop-up takes fans of the brand on a journey through the house’s 50 years of perfume-making history, taking a closer peek at each bottle’s creation. Step through the Creative Director Myriam Badault’s office to the olfactory science itself. The brand is also spotlighting the brand new Eau de Minthé — a refreshing fougère embraced by a sweet mint and lively rose oxid, softly reminiscent of a barbershop.

Sir David Attenborough once remarked that if he had a baton to pass to the next generation, he’d give that baton to Professor Brian Cox, renowned British physicist, BBC presenter and author or co-author of over 950 scientific publications and books. Hongkongers keen to look deeper into the stars will want to book a seat at Cox’s tour in the SAR this summer, with a presentation exploring the planets, the nature of space and time, and the mystery of supermassive black holes. Supported by visuals created with Double Negative, the four-time Academy Award-winning visual effects company behind Interstellar, and joined by award-winning comedian Robin Ince, it’s set to be a spectacular evening of edutainment.

Part of Le French May’s presentation of modern arts and design this year, this is a rare chance for design geeks to delve into 40 watershed moments of French art de vivre. You’ll get to see iconic pieces by Ligne Roset, Fermob, Hermés, as well as masterpieces by the likes of Philippe Starck, the Bouroullec brothers, Jean-Paul Gaultier and more. Hong Kong designers Alan Chan and Freeman Lau have also been invited to exhibit select pieces to add to the cross-cultural dialogue. Learn more here.

Got a closet full of clothes and nothing to wear? We’re all familiar with the struggle. But culling your wardrobe of unwanted items or buying new threads doesn’t need to be the environmentally hazardous ordeal it typically is. Head to Jupyeah’s latest clothing swap event and make sure your unwanted summer clothing (in good condition) gets the new home it deserves. More info here.

Make like Jay Gatsby and dive into the glamour of the roaring 20s in this exhibition that pays homage to the roots of Art Deco. Born in France and named after the 1925 Paris International Exhibition of Modern Decorative and Industrial Arts, Art Deco was the defining style of the era with its exuberant geometric designs and dramatic flair. Perhaps unbeknownst to many, the movement found its sources of inspiration in Chinese craft and techniques; as Chinese designers began to incorporate Art Deco stylings in modern design and architecture, it would later become a pivotal influence in Shanghai and Hong Kong. This exhibition brings together more than 300 pieces from museums, institutions and private collectors from France, Hong Kong and Shanghai.

Chrysanthemum and Dragon: The Art of Ornamentation in Japan and China in the 17th–19th Century

Price: HK$200 with guided tour; by appointment only

As modern French art and design exhibitions cast a spell over the city under the flag of Le French May, Liang Yi Museum in Sheung Wan offers an expansive showcase of age-old decorative traditions from China and Japan. With over 180 Japanese objects and more than 50 objects from the museum’s storied Ming and Qing dynasty furniture collection — all practical objects reflecting the lifestyles of their past owners — Chrysanthemum and Dragon is one of the largest exhibitions to compare and contrast the traditional craftsmanship of both cultures.

Le French May Liang Yi Museum Diptyque Art Deco things to do in hong kong what to do in hong kong British Museum Eaton HK Brooklyn Rider Premier Performances Brian Cox
Evelyn Lok
Managing Editor
When not trying out the latest beauty and wellness trends, Evelyn is likely enjoying a perfectly balanced negroni or exploring some of Hong Kong's best new places to eat and drink. At Lifestyle Asia she covers everything from the biggest events in town to interviews with Hong Kong specialists, with topics spanning art, food and drink, health, tech, and travel.
Beauty Wellness Events Art Drinks