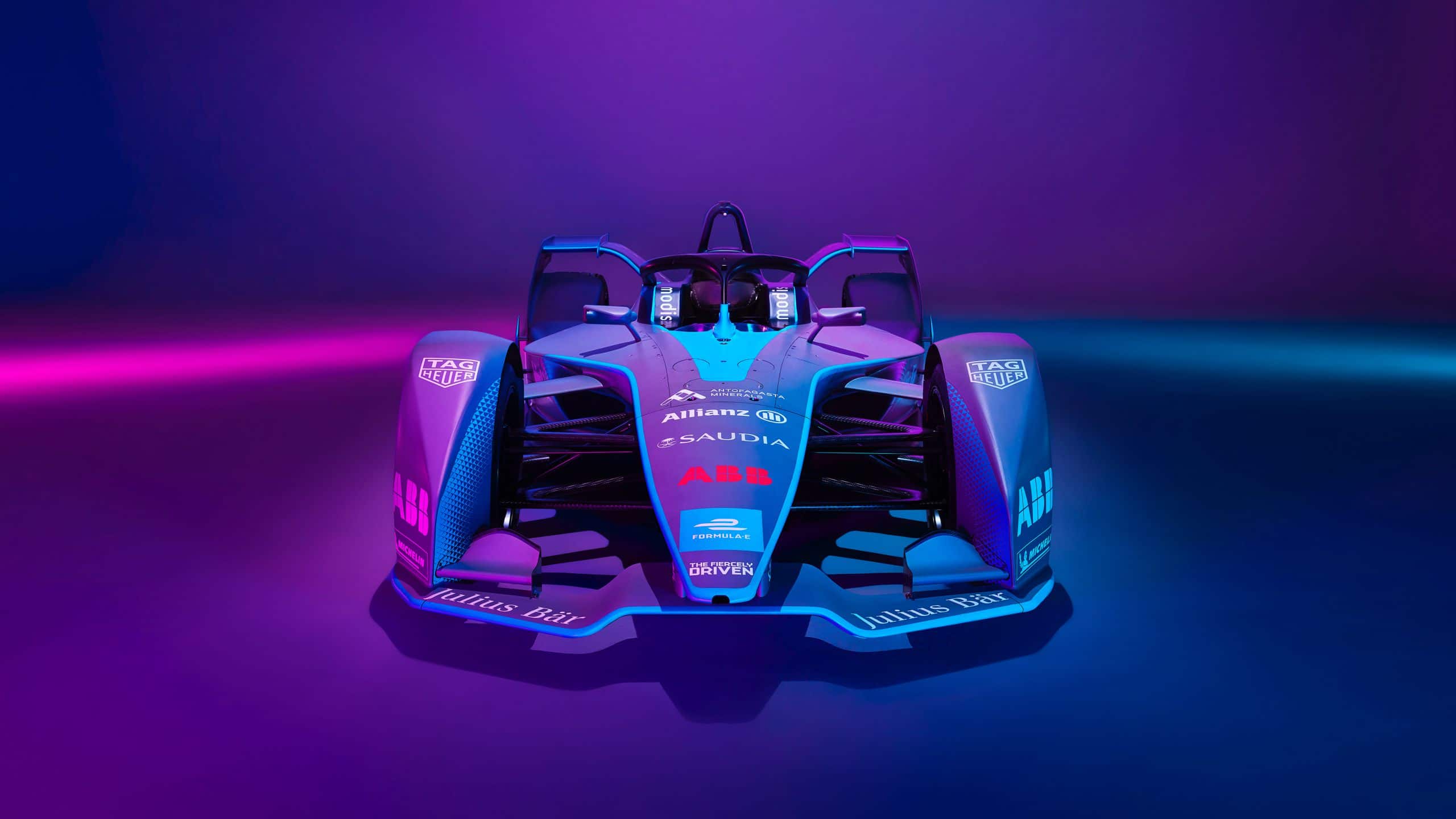 Culture
What to do in Hong Kong: 1–15 March 2019
Share this article
Next article

It’s an exciting month for the arts this March: With Hong Kong’s largest art fairs just on the horizon, there’s plenty of excitement in the cultural sphere. Before we set our eyes on the city’s white cubes and performance spaces, there’s plenty to look forward to during the Hong Kong Arts Festival, with jazz, classical music and theatre acts aplenty. There’s also the return of the Hong Kong E-Prix offering plenty of commotion on the tarmac as electric race cars put the pedal to the metal. All the while, International Women’s Day offers plenty of thought-provoking food for conversation and celebration of the females in our lives. Get your diaries out — here’s what’s happening in the first half of March. 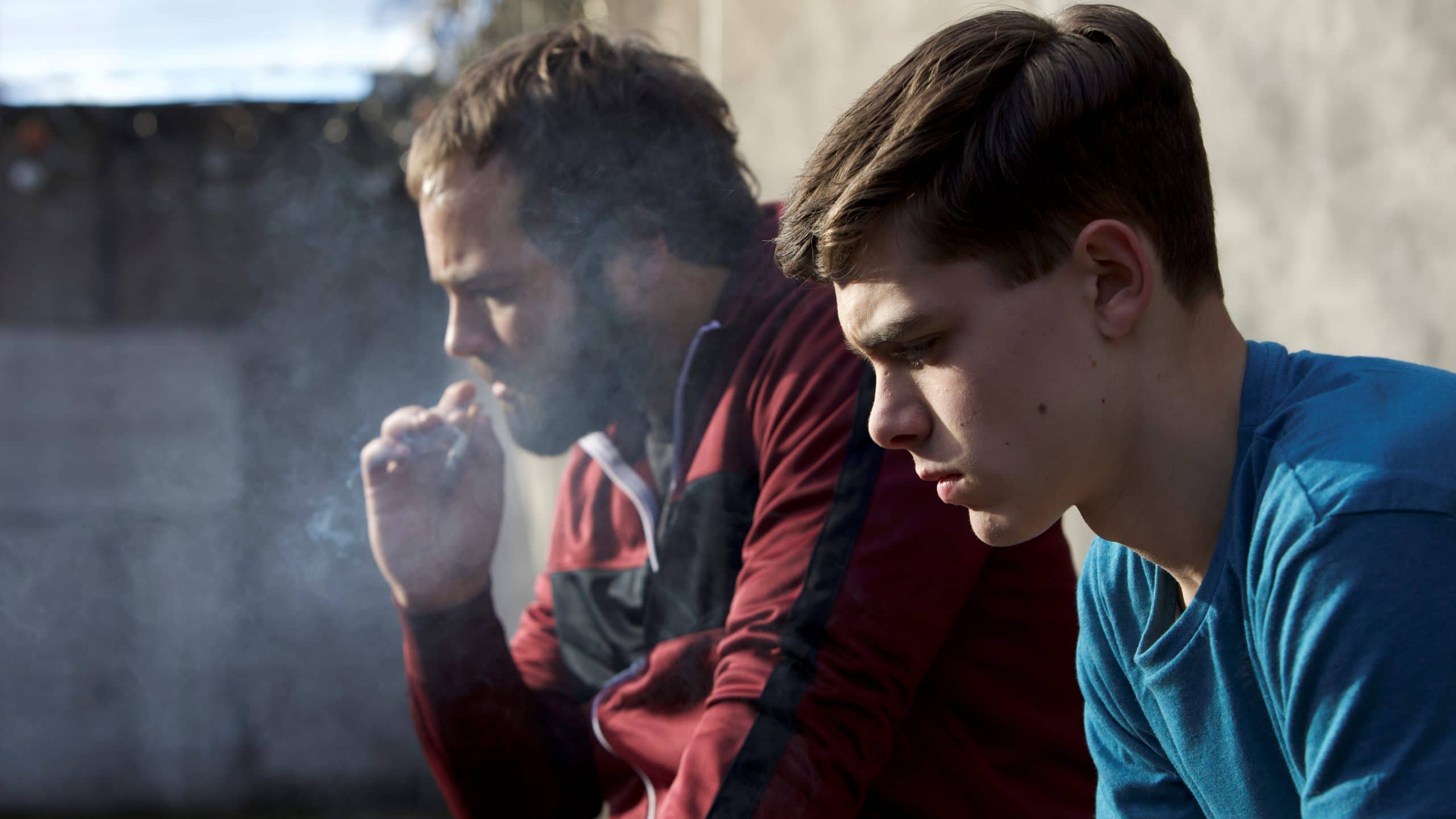 Opening recently with Spanish box office blowout Champions, this year’s rendition of the European Union Film Festival features accoladed titles from 15 countries, as well as free screenings of two European cinema classics — Amelie and The Lives of Others. There’s also a free screening of #Female Pleasure on 8 March to celebrate International Women’s Day. The festival concludes on 10 March with Michael Inside, a 2017 award-winning Irish film about a young man’s life that derails when he is caught with drug possession. Director Frank Berry workshopped the film with former incarcerated youth at the Irish Prison Service’s Pathways Programme, and will attend a Q&A session with the audience after the screening. 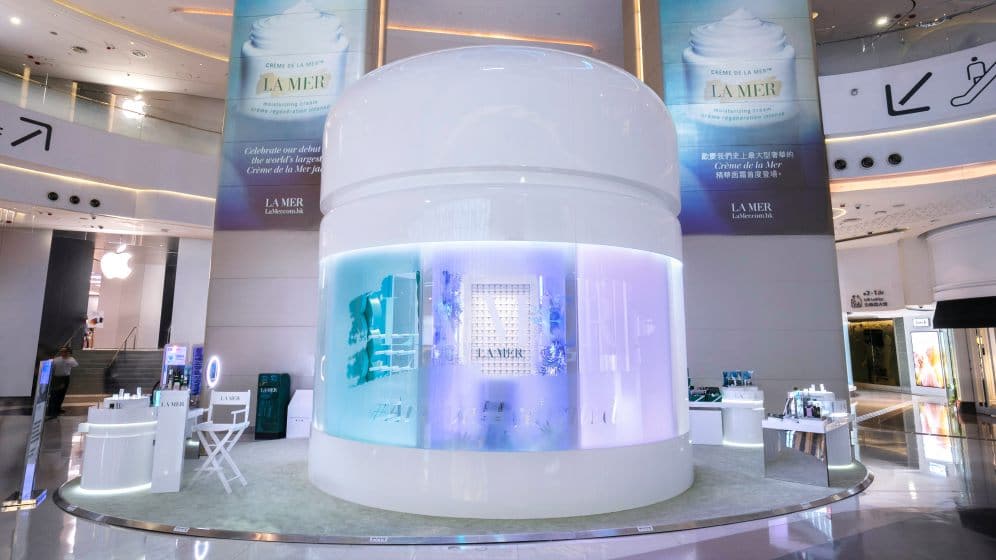 La Mer devotees will want to check out a celebration of the Miracle Broth formula at the T Gallery Beauty by DFS store in Hysan Place this March. Featuring the world’s largest Crème de La Mer installation, the pop-up includes opportunities to explore the extraordinary skin-healing properties of the brand, snap selfies at the “Million Dollar Wall,” not to mention receive tailored skin consultations and learn new skincare tips. With a minimum purchase, customers can also get a complimentary La Mer luxury travel trunk case, which can be personalised by calligraphy on-site during weekends. Pop-up opens 10am–10pm. 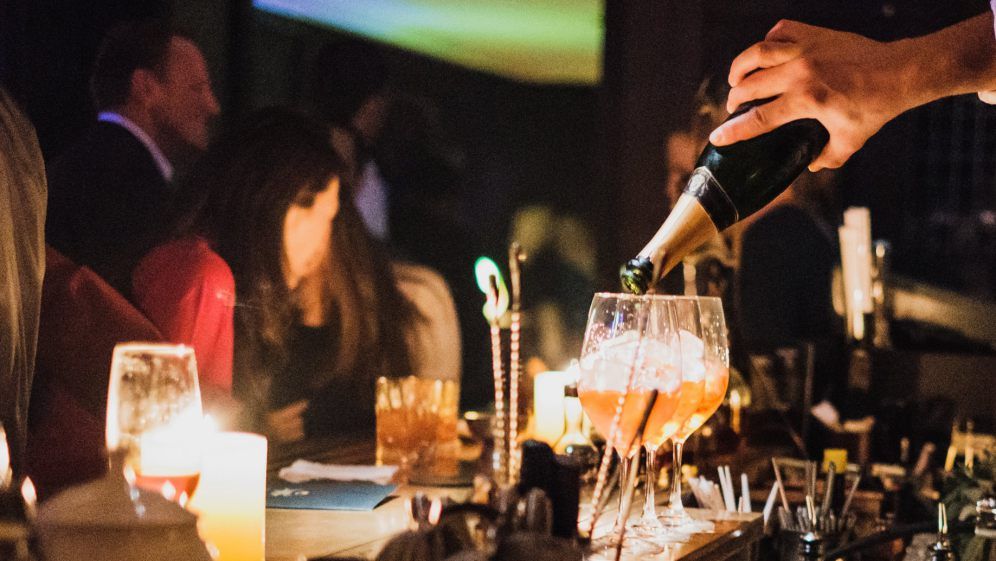 Fresh off the high of Rami Malek’s Oscar win as Freddie Mercury, we’re all still on an unwavering Queen-fueled high: Buenos Aires Polo Club’s weekly supper club evening takes on the appropriate theme this week, turning the lights down at 10pm and transforming from Argentine steakhouse for the genteel to a mixology powerhouse, with old school rock anthems to have you dancing all night. 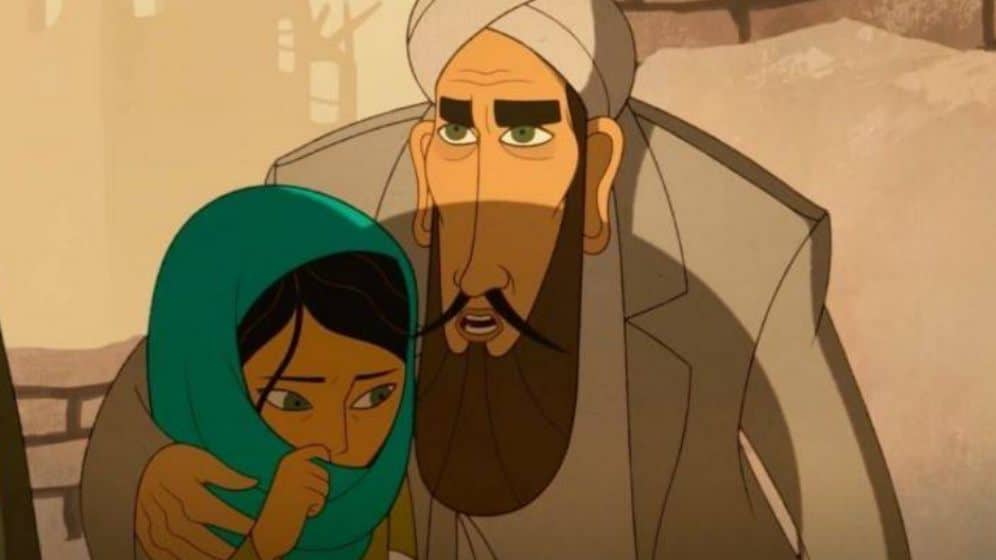 Launching concurrently to International Women’s Day, China’s only film festival dedicated to female empowerment and LGBTQ issues kicks off in Hong Kong with an international programme spotlighting women in history or in fiction alike who are symbols of resilience and sources of inspiration. Highlights include Alanis, an Argentinian film about a sex worker and young mother struggling to survive with her one-year-old son; The Breadwinner, an animation about a young Afghan girl living under Taliban rule who must support her family after her father is arrested; and Ava about an Iranian girl who decides to rebel against the stringent rules of society once she comes of age. If you’re missing the European Union Film Festival’s free screening of Barbara Miller’s documentary #Female Pleasure about women fighting for sexual liberation, there’s another opportunity to catch it with the CWFF. 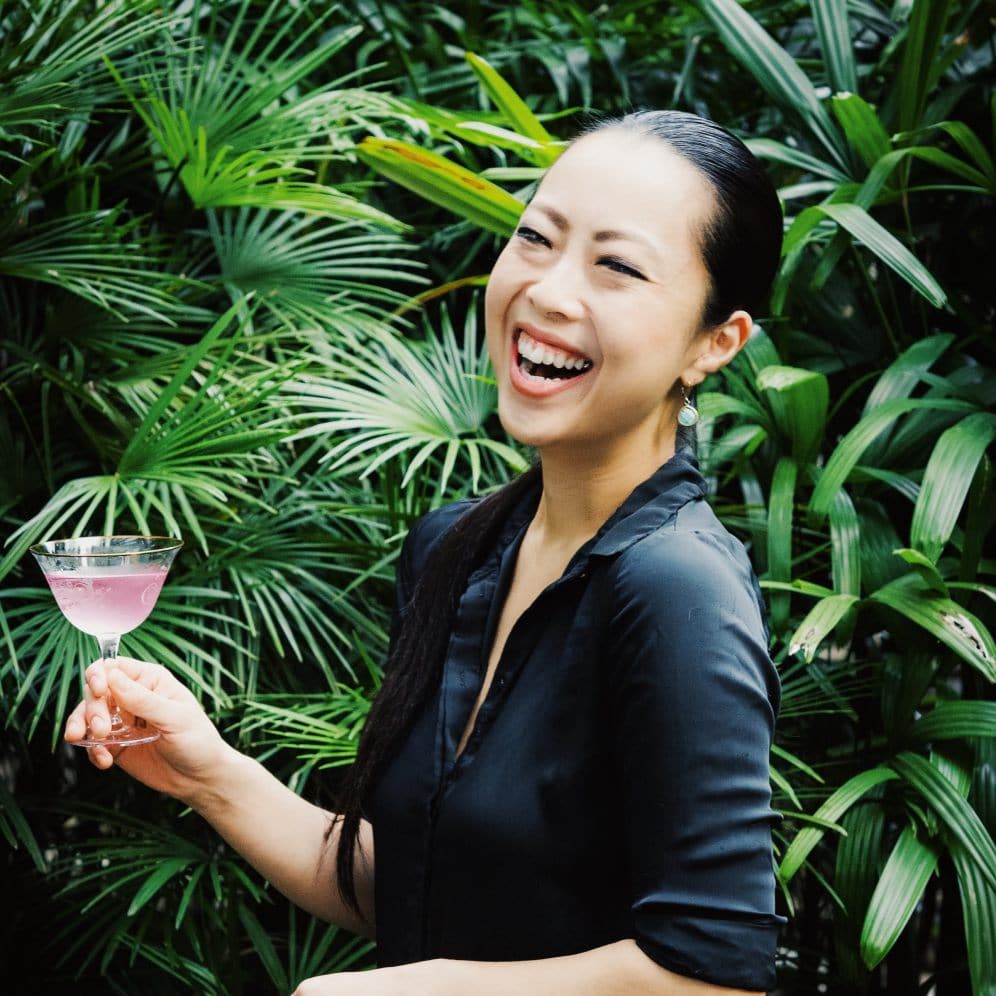 Ladies’ Night takes on a whole new meaning with JIA Group’s dedicated happy hour (6–9pm) celebrating International Women’s Day. Hong Kong’s best female bartenders and leading ladies in the industry will be taking over the bar at Old Bailey, each serving their own creation with proceeds going to Playtao Education Foundation, a non-profit that supports after school programs for underprivileged Hong Kong children. The concoctions of the evening will focus on lillet, the traditional French aperitif. 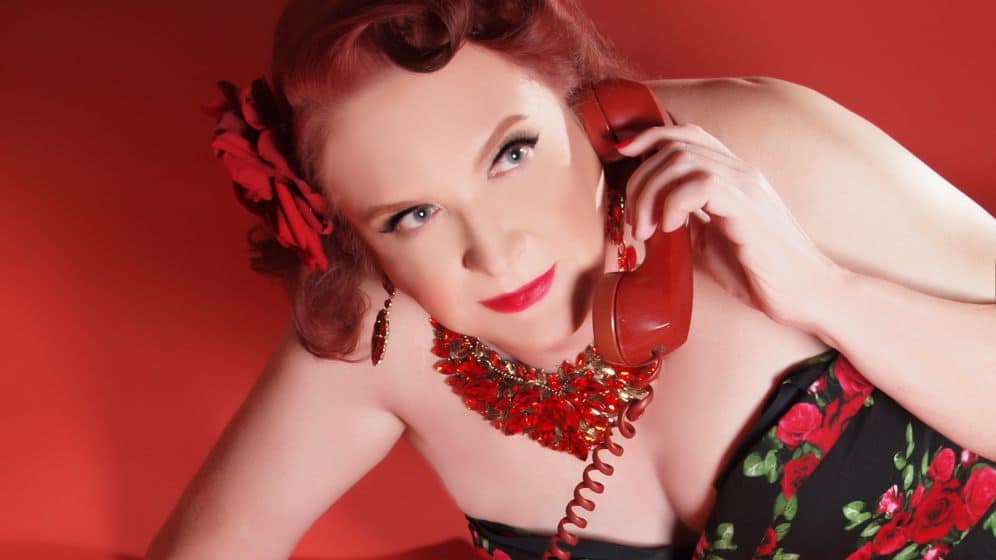 Championing social change in its DNA, Eaton HK continues to wave the banner for equality and is hosting two days of celebrations in honour of International Women’s Day. On 8 March, guests can sit in on a “I am a Nasty Woman” trivial session, led by LGBT comedian Rose Rage, followed by an open mic event at the hotel’s terrace lounge Terrible Baby. The evening rounds off with an informal networking cocktail. 9 March marks the all-day Women’s Day Unconference, which covers multiple aspects of feminism, gender and sexuality, featuring brainstorming sessions, performance, group discussions and more. If you’re looking to join the dialogue, the events are all free to the public — just show up and enjoy. 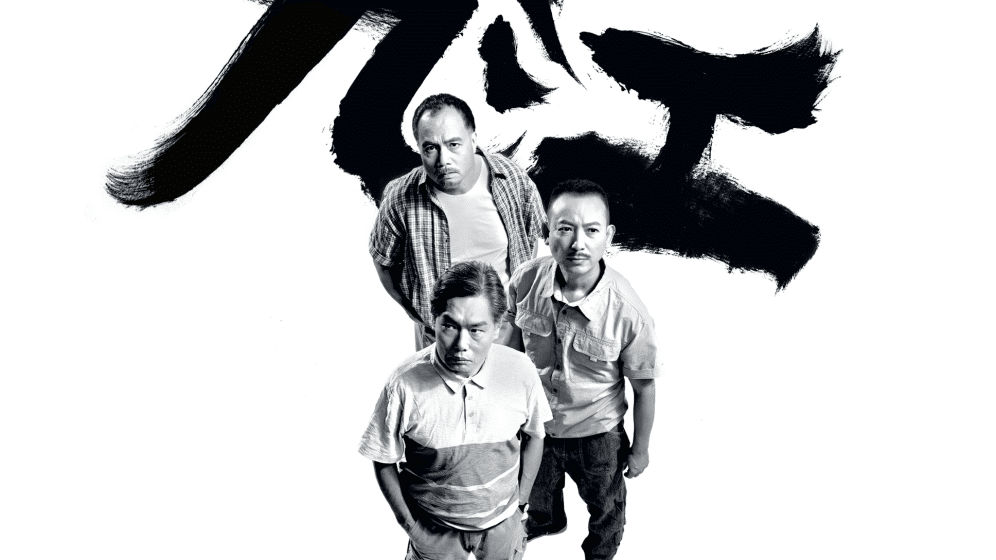 From A Better Tomorrow to Infernal Affairs, Hong Kong cinema has perfected the gangster movie genre to a tee, with unquestioned international recognition to boot. Now, the quintessential triad drama reaches the stage with Gangsters of Hong Kong, written by multiple award-winning playwright and screenwriter Loong Man-hong and directed by theatre veteran Lee Chun-chow. The story places a lens on 50 years of social history and sub culture, centring on three friends who grew up in the tumultuous backdrop of Sham Shui Po in the ’70s — growing up their separate ways, they connect as adults: one a journalist, one a policeman, another a triad member. A brand new work debuting at the Hong Kong Arts Festival stage, it’s certainly a local production worth supporting. Performed in Cantonese with Chinese and English surtitles. 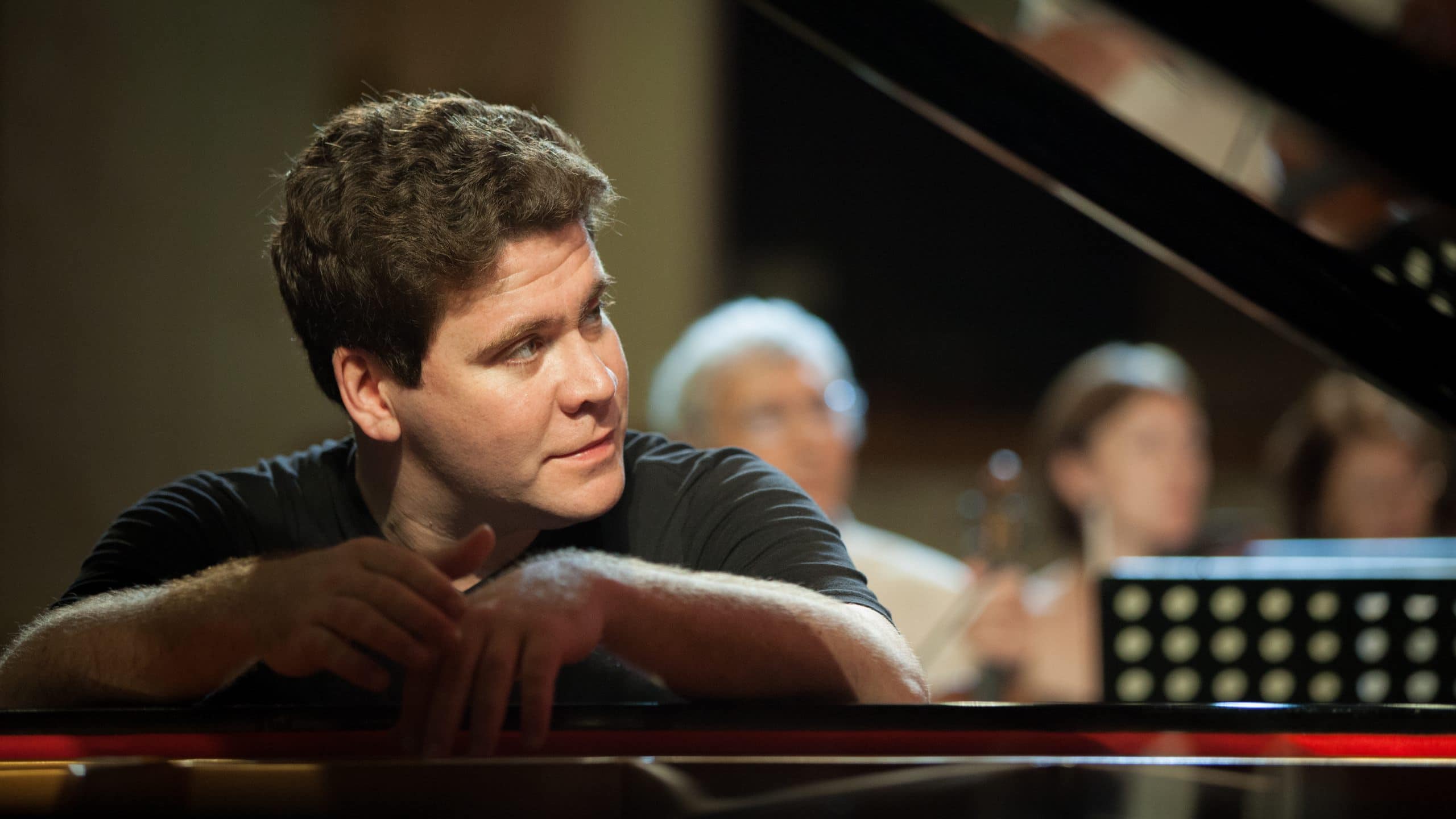 The Hong Kong Arts Festival is in full swing, and in a pool of sweeping operatic acts, phenomenal orchestral performances and arguably the best international theatre the Hong Kong stage sees all year, there are also intimate affairs featuring solo talents from all over the globe. A transcendental jazz concert can be found with Russian virtuoso Denis Matsuev and his band — a rare chance to listen to the dazzling technique of a classical pianist who pioneered the jazz stage at the Moscow Conservatory. The artist remains tight-lipped about the evening’s programme, but with his past expert improvisation work on Ellington and Gershwin, we can expect our hearts to swell and feet to tap.

The world’s most eminent electric motor racing teams are set to descend on the SAR’s street racing circuit, placing the Central harbourfront as backdrop once again in this year’s return of the HKT Hong Kong E-Prix. Hong Kong is the fifth of 13 legs spanning 12 cities on the growing ABB FIA Formula E Championship, featuring 22 drivers competing for 11 teams across the board. The E-Prix circuit stretches across the Central Harbourfront at 1.86km with 10 turns — including two exhilarating hairpins — and a 555m main straight for the glorious final rush to the finish line. Ahead of the races, fans also get to participate with “Fanboost” — voting for their favourite drivers to give them an extra power boost during the race. With BMW and Nissan’s new involvement in the races this season, as well as the brand new Gen2 cars boasting almost double the energy storage capacity to its predecessor, it’s sure to be a rousing day out at the grandstands! 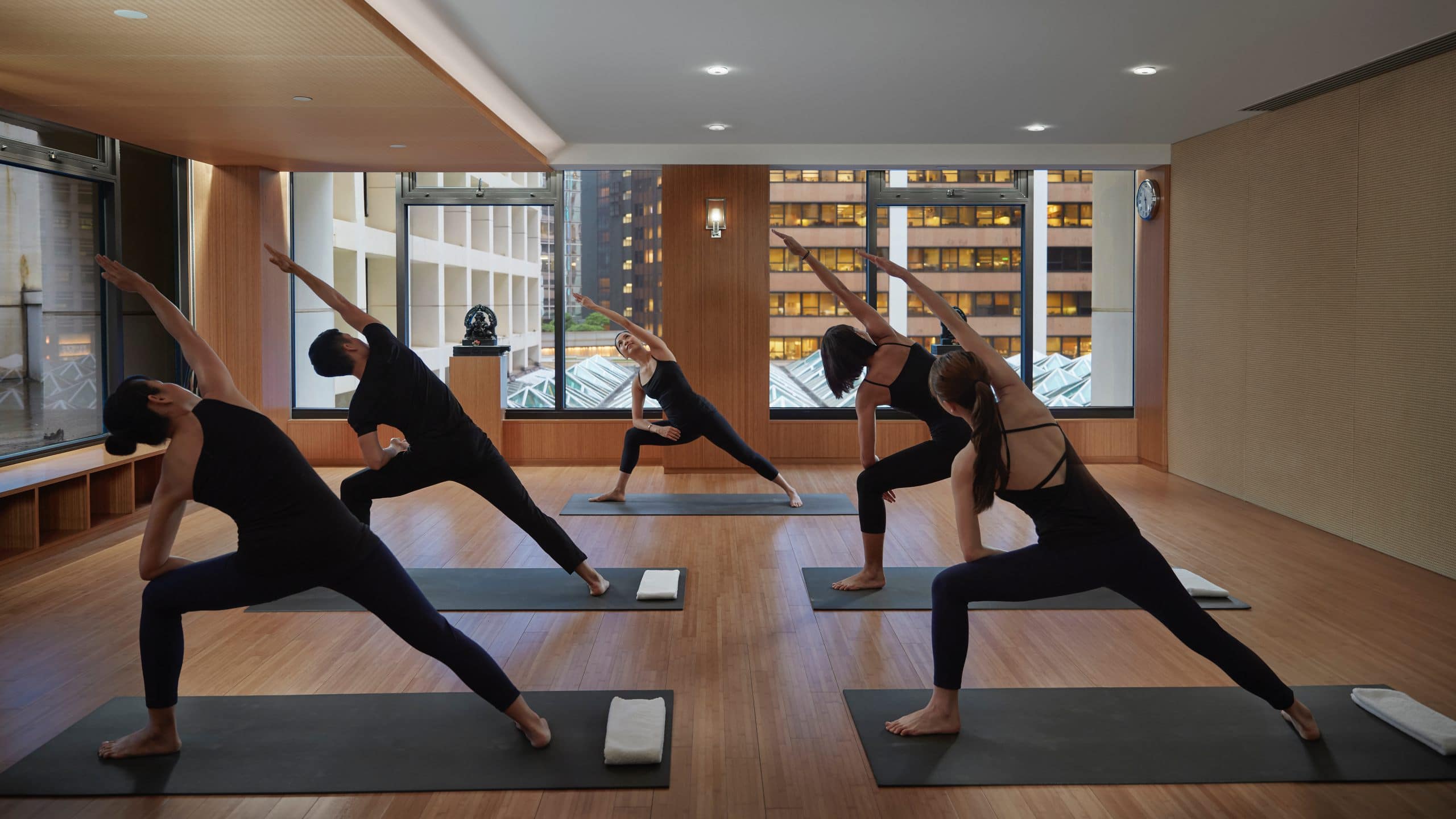 Looking to up your yoga game even further? The Oriental Spa is hosting fortnightly yoga master classes under venerated guru Chaukei Ngai, who won the 2013 International Yoga Sports Federation Championship — a prestigious title from the world’s largest international yoga competition. Each master class will be dedicated to a particular aspect, from hip opening to inversions to meditation to breathing, so treat it as your remedial session.