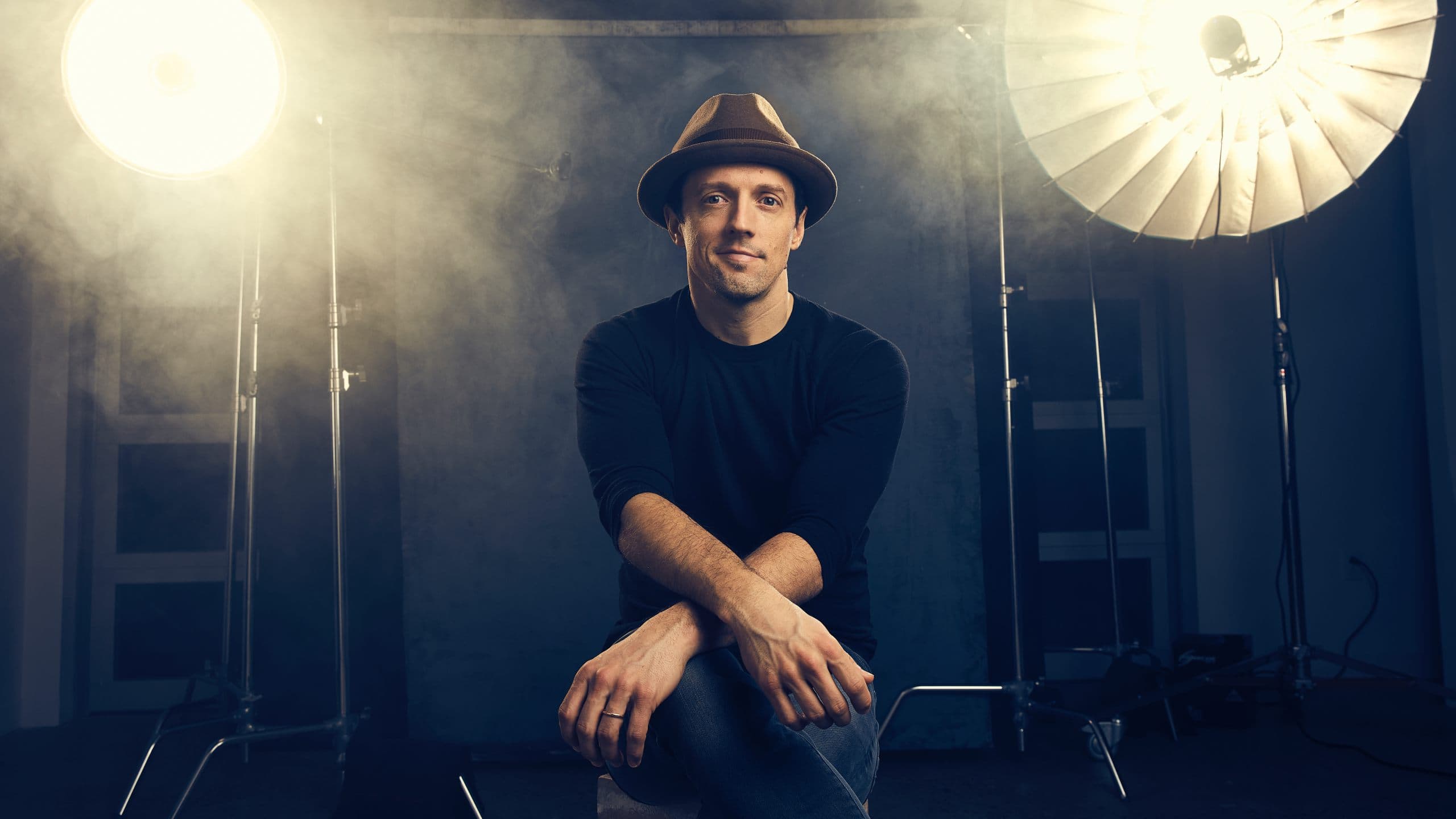 Amazing art, free-flowing booze, and plenty of good laughs — it’s another fortnight of exciting events to add to your calendar. Here are the best things to do in Hong Kong to close out May with a bang.

This year, 116 galleries from around the world fly into Hong Kong for the Affordable Art Fair, once again bringing attractively priced artworks under one roof. Works from over a thousand artists go for between HK$1,000 and HK$100,000, so if you’re looking for pieces to fill a drab wall or room, you’ll want to keep your eyes peeled. Highlights include works by up-and-coming local artists under the Young Talent programme, which focuses on new media art this year. Immersive installations round out the fair, including a mesmerising mural by Hong Kong-based Canadian artist Peter Yuill, and a paper installation by Stickyline created for Dorsett Hospitality International. Don’t miss #ArtHappy Friday, which brings awareness to sustainability and equal accessibility in the arts over sips of Lavazza espresso martinis, Ruinart bubbly, and comforting bites at the Peroni Kitchen.

Celebrating the transformation of Taikoo Place into the haute lifestyle destination it embodies today, the business hub has created a slew of wellness, gourmet and cultural offerings for the community throughout the month. Join in on over 40 free fitness and yoga classes; sip Krug at its new pop-up bar at The Pavilion; cosy up on free movie screenings at the Tong Chong Street Market Beer Festival (beer and popcorn in hand of course); try a vegan pasta at the new Impossible Foods x Pici food truck; or check out free live performances by Swire’s Project After 6 programme, which gives office professionals the chance to unleash their musical talents. Find more info here.

Born and raised in Hong Kong, Ben Quinlan seems to have mastered the corporate rat race as a CEO by day and switching to Asia-touring comedian in his spare time. The 2017 Hong Kong International Comedy Competition winner has appeared on Comedy Central’s Stand-Up Asia!, and has also opened for the likes of Russell Howard, Kevin Bridges and Doug Stanhope. He’s sold out his past eight shows, so you won’t want to miss this one.

Better warm up those vocals for a sing-along of the ages: Jason Mraz is coming to Hong Kong. Back to perform after a successful concert in 2015, Mraz’s current Asia tour follows the release of his sixth studio album, Know — his fifth album to debut in the top 10 of the Billboard 200.

The Hong Kong Ballet is just kicking off its celebrations for its 40th anniversary this year, but not before wrapping up the 2018/19 season finale with a new, electrifying staging of The Rite of Spring — proving that in no way is the company putting any ounce of creativity to rest. Paying homage to the innovation and revolution that epitomized the 20th century, this energetic collaboration between the HK Ballet and HK Philharmonic is in fact a triptych of new work: a reimagined version of Stravinsky’s The Rite of Spring, followed by the Hong Kong premiere of Wayne McGregor’s Olivier Award-winning tour de force, Chroma, capped off with the Asian premiere of Justin Peck’s Year of the Rabbit, a whimsical piece set to an orchestral adaptation of a Sufjan Stevens score.

Design District Hong Kong (#ddHK) has launched a brand new creative tourism project, working to revitalise the historical Wan Chai district: You may have noticed swathes of colour representing the community spirit, whether it’s floral tendrils guiding you through the footbridges or new walls featuring commissioned works as part of HK Walls festival in March. Four new, free walking tours are also open to the public: #ddSnap brings photography lovers to hidden gem locations to see Wan Chai through a new lens; #ddStory introduces people to the stories behind local craftsmen, including an old barbershop that began in the ’60s; #ddWalker takes you on a tour of the iconic architecture of the district; and HKACT! Act 1 BeHere AR Tour brings visitors on a time traveling journey thanks to AR technology. Sign up for the guided tours and see the full schedule here.

Following contemporary art and heritage programmes Performing Society: The Violence of Gender and Contagious Cities: Far Away, Too Close, Tai Kwun is putting a magnifying glass back on its roots. Delving into the history of the compound as the heart of Hong Kong’s police and judicial system in Tai Kwun 101, the show exhibits 101 objects related to the police, prison, judiciary and immigration structures that took place here.

Craft-beer fiends won’t want to miss out on the second edition of the Young Master Ales’ invitational beer festival, when the homegrown brewery brings leading peers from around the world to Hong Kong. This year’s event has expanded to the newly rebranded House 1881, where you’ll get to discover over 180 incredible beers from 22 breweries, spread over 13 countries around the globe. There are four free-flow sessions available themed around hop-forward beers; sour beers; lighter, sessionable beers paired against stronger beers; and finally, a “freestyle” section of category-defying brews. There will also be bites by House 1881’s culinary team to complement the hoppy extravaganza.

Drag Me To Late Brunch

Why wake up early for a boozy brunch when you can party all night long? From 5pm onwards, W Hong Kong’s newest boozy Sunday brunch takes on a sunset iteration with the fabulous attendance of Hong Kong’s most flamboyant drag queens. Just in time for the Game of Thrones finale this upcoming weekend, “Drag Me to Brunch” also features epic performances themed after the popular fantasy series. Laugh, dance, and sip non-stop Veuve Clicquot — or take advantage of the bespoke gin bar or free-flowing wines and beers — and mop it all up with a fresh seafood spread, barbecue buffet and decadent live stations for foie gras and beef tartare. Book by email at kitchen.hk@whotels.com or by calling the number below.

Hong Kong wine distributor Victoria Wines is presenting a grand tasting under the storied rafters of Tai Kwun’s Central Magistracy building this May — a spectacular way to kick off a Friday night. You’ll have the chance to taste more than 300 wines from over 50 wineries from around the world. A ticket includes three hours of sampling plus HK$100 redeemable for any wine purchase.

Sir David Attenborough once remarked that if he had a baton to pass to the next generation, he’d give that baton to Professor Brian Cox, renowned British physicist, author and BBC presenter. Hongkongers keen to look deeper into what the stars tell us will want to book a seat at Cox’s tour in the SAR this summer, with a presentation exploring the planets, the nature of space and time, and the mystery of supermassive black holes. Supported by visuals created with Double Negative, the four-time Academy Award-winning visual effects company behind Interstellar, and joined by award-winning comedian Robin Ince, it’s billed as a spectacular evening of edutainment.

Support Races To Driver Meets: All The Cool Things Happening During The 2022 Formula 1 Singapore Grand Prix