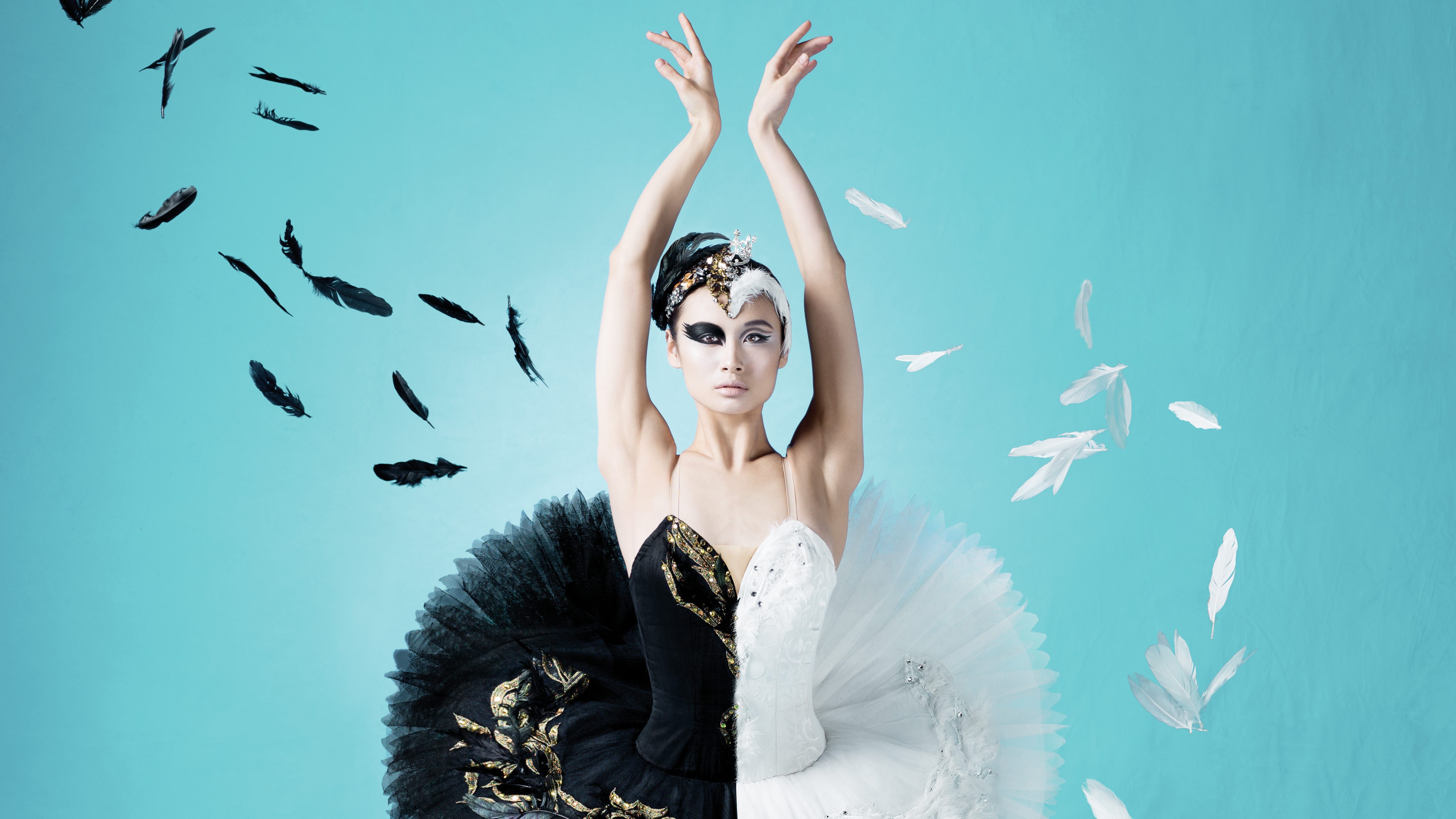 Culture
What to do in Hong Kong: 15–31 October 2019
Share this article
Next article

With the faintest hint of chill in the air, we’re looking forward to the end of October and the last leg of the year. These handpicked events promise plenty of eclectic fun to be had in Hong Kong, whether it’s an all girl-fronted gig, charity events supporting breast cancer awareness, performances or limited-time offers to eat and drink. Scroll down to find the best events in Hong Kong this fortnight. Looking for Halloween parties? Check here for the list.

Speed Rack is a global bartending competition created by and for females to raise money to fight breast cancer, and it arrives in Hong Kong this October. Female bartenders take part in a round robin tournament to shake up the fastest and best cocktails, judged by some of Hong Kong’s leading bar owners and industry figureheads. Participants include ladies representing some of Hong Kong’s best bars: including The Sea by The Old Man, The Pontiac, Draft Land, Four Seasons Hong Kong, as well as Singapore’s The Other Roof and Nutmeg & Clove; Manila’s The Cove, and more. Guests to the event will get access to catch the competition finals, with snacks and free-flow drinks. 100 percent of proceeds go to the Hong Kong Breast Cancer Foundation.

Brew in the City

Price: Tokens from HK$25 at Klook

This harbourside festival is an ode to two types of brew: coffee and beer. Held across two weekends from 11–13 and 18–20 October, the event allows aficionados and novices to dive deep into the world of craft beer and specialty coffee up on the Ocean Terminal Deck. With over 30 booths, you’ll be able to try your hand at the best pour, as well as discover new favourites — whether it’s coffee by origami dripper, a fruit and coffee pairing, or an innovative coffee lager from HK Lovecraft, a beer brewery based in Tsing Yi. Purchase tokens and a tasting pass on Klook to spend without hassle at the festival.

The Underground hosts its 10th rendition of Girls with Guitars, a night dedicated to girl-fronted talent in Hong Kong. Duo Winter Bagels sparks off the night with a fun acoustic-pop vibe, followed by Sunset Moth, which will bring their lyrical sound for some more storytelling. Girlband Whizz brings more light-hearted and upbeat music, all before headliner So It Goes, an alt-dream pop trio, steps on stage.

If you’re angling to catch the final series of the 2019 Rugby World Cup on the big screen, there’s no better spot than G.i.G. at Ovolo Southside. The space will be decked out with seats for you to catch the best scrums, while you can also lean into an unlimited package of Aperol Spritzes, Pilsner Urquell draught and house wines for HK$280. With mini pitches set up, the Hong Kong Scottish team will be at the ready to entertain the kids ensuring you don’t miss any of the action.

Kids who grew up in the 90s and the noughties are likely having a field day, with the arrival of the Backstreet Boys in our waters. Fans should flock to our sister SAR for the largest arena tour the Boys have had in 18 years. Following the end of their Las Vegas residency, BSB is touring their latest and 10th studio album, DNA, bringing new hits such as Don’t Go Breaking My Heart as well as their legendary karaoke-ready anthems such as As Long As You Love Me, Everybody and I Want It That Way.

Fukuro is one of the most popular izakayas in town as it is, but this October there’s another reason to head up to this SoHo haunt: a two-night guest bar shift by Maguchi Kazunari, also known as the ‘Highball King’ of Ginza’s Rockfish. Serving highly rated cocktails since his first job at Osaka’s Samboa Bar, Maguchi has created a name for himself for his iceless highballs, a philosophy borrowed from Edo period bar practices which preferred chilling beverages at the source, rather than to dilute them with ice blocks. His particular brand of highball is the Kaku-hi, which uses a Suntory Kakubin 43 percent (designed for highballs and sold exclusively to Maguchi) paired with Wilkinson Tansan, Japan’s favoured club soda. Finished with a lemon peel, it’s considered one of the most sublime creations culminating from three decades of training and artistry.

Need to work off the calories ahead of the indulgent winter months? Kick start a circuit-training habit with a taster of H-Kore’s sweat-busting classes at their newly launched community sessions. Held at Taikoo Park, these CircuitKore Body Weight classes challenge you with mobility drills, strengthening exercises and cardio exercises using little to no weight and resistance bands. As the weather cools this autumn, why not switch it up and try an after-work sweat session outdoors? More information here.

Tchaikovsky’s beloved classic Swan Lake is often named the greatest romantic ballet of all time. Fresh from performing the great masterpiece at the Shenzhen Pingshan Theatre for the venue’s grand opening, the Hong Kong Ballet now graces the stage in Hong Kong Cultural Centre with the second performance of its 40th anniversary season. Well known in the ballet canon for its technical challenge as well as the demand for its dancers to be able to deftly capture both emotion and choreography — Swan Lake is sure to be one of the most highly anticipated acts of the year.

If you were ever in any doubt of Baroque music’s relevance in the 21st century, look to French Baroque quartet, the Nevermind Baroque Ensemble. Armed with virtuosic talent, a young approach to music and casual demeanour, the group disarms the commonly intimidating genre for new audiences in the modern era. Catch them playing at Hong Kong City Hall this October, playing a programme of French Baroque composers Couperin, Quentin, Guillemain and Marais, as well as Telemann’s Paris Quartet.

Price: HK$1,500 per team from Eventbrite

In honour of Halloween, in addition to Los Sotano’s regular scheduled programming of Margaritas and Movie nights on Mondays, the Lan Kwai Fong tequila haven is hosting a horrific quiz night dedicated to those well versed in trivia of murderers, serial killers and unsolved crime. Guests get a welcome margarita, free-flow wine, and table-side guacamole. Gather your teams and test your knowledge for a chance to win a private cocktail masterclass with head mixologist Rob Kariakin, valued at HK$3,000.

H-Kore Backstreet Boys The Venetian Macao things to do in hong kong what to do in hong kong fukuro Rugby World Cup The Underground Speed Rack Asia Speed Rack
Evelyn Lok
Managing Editor
When not trying out the latest beauty and wellness trends, Evelyn is likely enjoying a perfectly balanced negroni or exploring some of Hong Kong's best new places to eat and drink. At Lifestyle Asia she covers everything from the biggest events in town to interviews with Hong Kong specialists, with topics spanning art, food and drink, health, tech, and travel.
Beauty Wellness Events Art Drinks