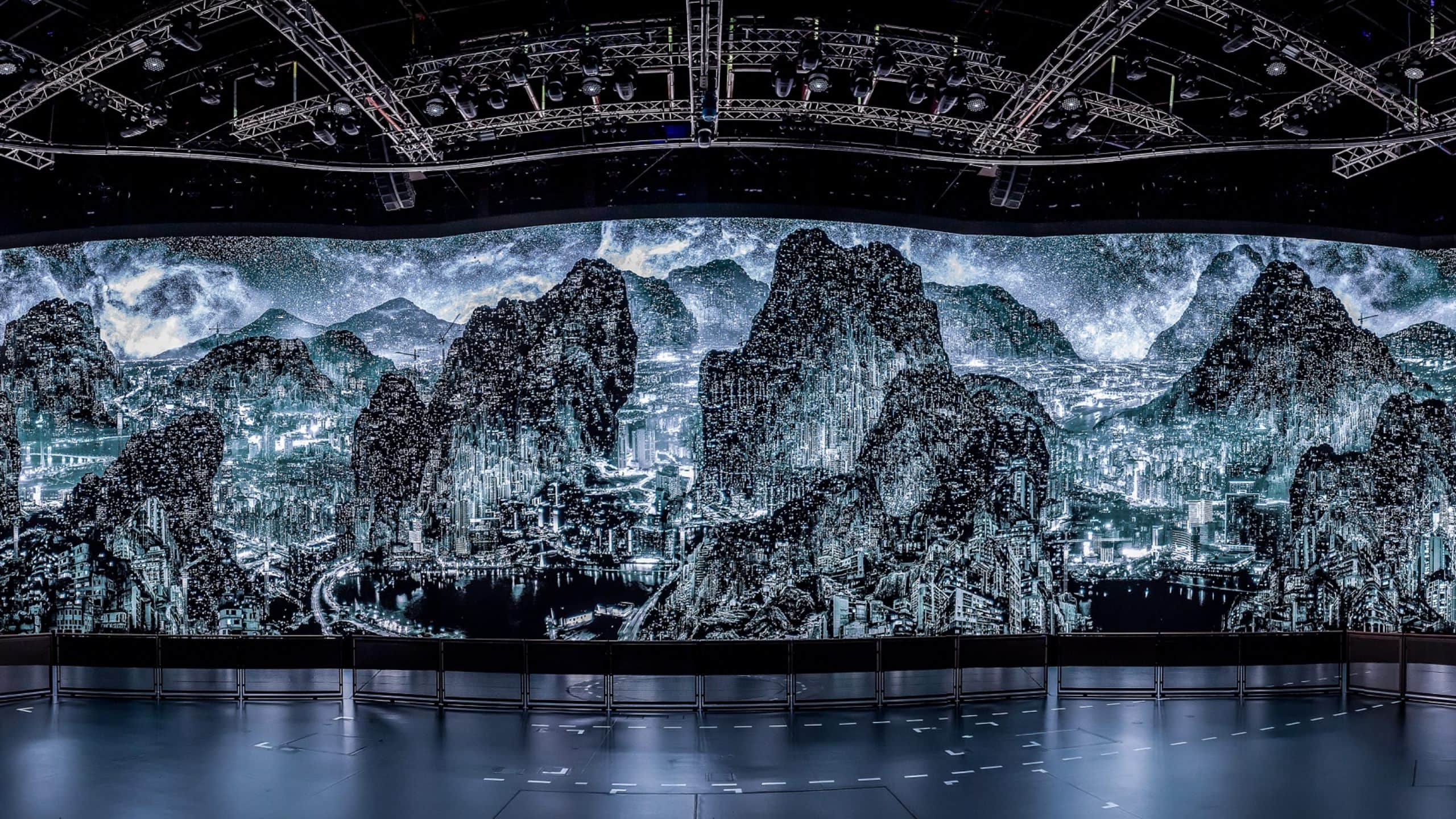 What to do in Macau this month: Art Macao, Argentinian postmodern theatre and more

Culture
What to do in Macau this month: Art Macao, Argentinian postmodern theatre and more
Share this article
Next article

This month, Macau is awash with creativity: The inaugural edition of Art Macao lands in town for a five-month extravaganza of art, music and theatre spreading from museums to hotels to public spaces. (We gave a sneak peek last month of the landmark Grace Kelly tribute exhibition held at Galaxy Macau.) Visitors can also find ample chance to taste (and cook!) authentic Macanese fare with a unique summer gastronomy programme; sip on German grapes in honour of Riesling Month, and brace yourself for an adrenaline-filled afternoon in a recently opened VR park.

When: July–August
Price: Cooking classes MOP500–800 from Macau Ticket
Macau was recently designated as a UNESCO Creative City of Gastronomy — one of only three cities in China to be given the prestigious gong, and where better to explore this small yet varied melting pot of cuisines than Taipa Village? The emerging area is now presenting a summer culinary programme featuring menus by award-winning chefs, as well as a series of exclusive cooking classes and demonstrations. Try true Macanese dishes at La Famiglia by Chef Florita Alves; António Coelho and Pedro do Carmo’s authentic, Michelin-recommended Portuguese fare; Tapas de Portugal, which features Chef António’s spin on traditional tapas; or modern Italian cuisine by Tuscany-trained Jonathan Dominguez at Bella Taipa.
More info here

Price: MOP230–700 from Macau Ticket
Our idea of a thrilling afternoon typical of Macau might have been a queue-less pasteis de nata run at Lord Stow’s, but if you’re in search for something more adventurous, you’ll want to swap that for Macau’s newest entertainment park: a temple to VR aimed at adrenaline junkies. Legend Heroes Park is located at Studio City’s Time Square, and rounds up some of the most cutting-edge virtual technologies under one roof. Try your hand at saving the planet by controlling a fighter robot (and challenge yourself to a G-force defying 7-metre drop); test your reflexes as a pro race car driver; attend a hologram concert with your favourite K-pop stars, experience your own rocket ship ride, or walk through a VR maze that merges the virtual world with reality. Purchase your tickets at Macauticket.com and get a 20% discount in the month of June (25% off for Macau Ticket members).
Studio City Macau, Estrada do Istmo, Macau

When: Through end of June
Price: MOP150–180 for 29 June Riesling Wine Tasting Experience
In honour of Riesling Month this June, MGM has rounded up its team of sommeliers and chefs to offer an array of Riesling pairing experiences. Bottles featured include makers Dr. Loosen, Phaia Rotwein, Wegeler Trocken, St. Johannisof and Villa Wolf. For staunch enthusiasts of the German grape, they’ll want to check out the Riesling Wine Tasting Experience on 29 June — where you can explore over 20 labels at Aux Beaux Arts. Catch an early bird discount before the 15th at just MOP150 per ticket. More info here.
MGM Macau, Avenida Dr. Sun Yat-Sen, Macau, +853 8802 8888

All That’s Gold Does Glitter: An Exhibition of Glamorous Ceramics

When: Through 9 October
27 artists from all over the world were commissioned to create ceramic works for this museum-quality showcase of ceramic masterpieces, spread across four Sands China properties — said to be the largest and best quality ceramic art exhibition the entire Greater Bay Area has ever seen. Curated by renowned ceramic artist Caroline Cheng, the exhibition name itself is a nod to Sands China’s name, “Golden Sand,” featuring a vast array of pieces that contain the element of gold. The chosen medium of ceramics also pays homage to the SAR’s history as a vital port for the burgeoning global ceramics trade in the 16th and 17th centuries. Part of the curation also includes Caroline Cheng’s very own ceramic butterfly dress, which is embroidered with porcelain butterflies and glazed with actual gold — variants of which are currently collected by museums all over the world, include the British Museum, the National Museum of China and the Boston Museum of Fine Arts.
The Venetian Macao; The Parisian Macao; Four Seasons Hotel Macao, Cotai Strip; Sands Macao; More info here

When: Through to October
For Art Macao, MGM Cotai pays homage to the tradition of ink painting, but explores and interprets the roots of this important cultural treasure through advanced technology. An apt moment to celebrate the crossing of old and new, seeing as 2019 marks the 70th anniversary of the establishment of the PRC and the 20th anniversary of Macau. Hua Yuan has commissioned two artists to create groundbreaking new works: Yang Yongliang’s piece Journey to the Dark II has created a time lapse of Macau in an immersive screen in the MGM Theatre — his take on an ancient screen painting. Jennifer Wen Ma in turn has created a large-scale multimedia art installation: A Metamorphosis: No End to End, made up of laser-cut paper flowers to bring about a rich textural landscape to demonstrate the versatility of ink. A wide array of changing installations are expected to reveal themselves throughout the summer, so art lovers will want to keep their eyes peeled.
MGM Cotai, Avenida da Nave Desportiva, Cotai, Macau