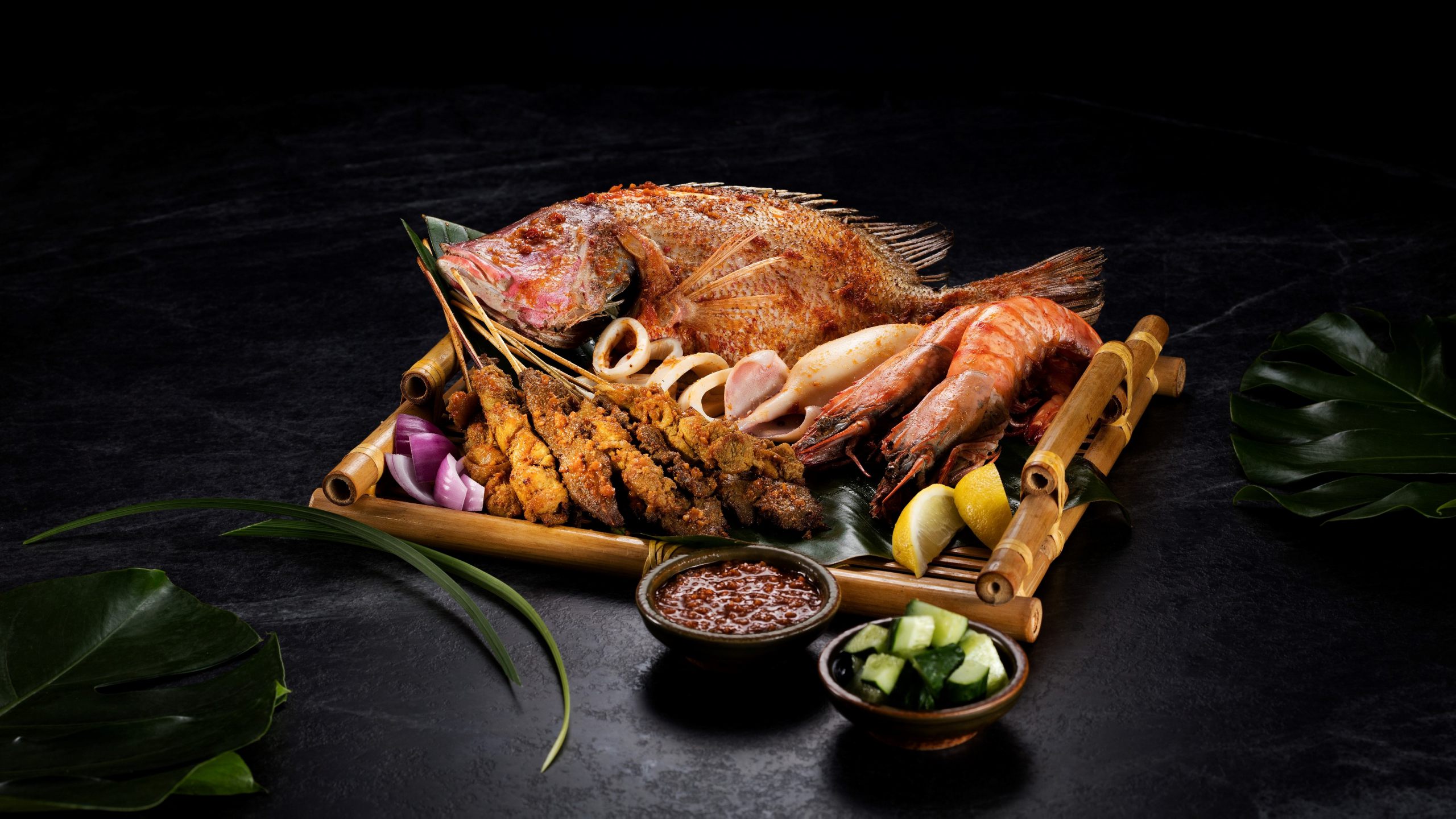 What to do in Macau this month: Lobster Night, Malaysian Food Fest and more

Culture
What to do in Macau this month: Lobster Night, Malaysian Food Fest and more
Share this article
Next article

Learn to mime, learn to rock (with Michael), and indulge in a few of many feasts popping up in Macau this month. Here are the best things to do in our sister SAR this August.

A number of delicious summer pop-ups are taking place at The Ritz-Carlton, Macau this month. Chocoholics will want to book in for the Chocolate Sensations Afternoon Tea Set (MOP488 for two; MOP688 including two glasses of Perrier-Jouët) at the Bar & Lounge, featuring a range of chocolate-y delights made from premium beans. Think a white chocolate with passion fruit mirror cake; the milk chocolate with salted caramel; or the dark chocolate tonka with gianduja Coco shortbread.

The Ritz-Carlton Café also features a unique afternoon tea set (MOP188 for one; MOP328 for two) featuring tropical fruits as a final hurrah for summer: think tangy and refreshing flavours such as the homemade salmon mousse with tomato bread and avruga caviar; the peppermint cranberry jelly with pomegranate vanilla sablé and more.

Price: MOP 980 per adult; MOP490 per child (12 years old and under)
All-you-can eat lobsters at a 1-Michelin-starred restaurant: Have we piqued your attention? Every Friday at Grand Lisboa Hotel’s The Kitchen, guests will now be able to feast on a five-course lobster dinner including a salad bar buffet, featuring raw and pre-cooked lobsters to round out your starters. Starring lobster from the waters surrounding Maine, Nova Scotia, New Brunswick and Newfoundland, appetizers served at the table include a selection of lobster sushi and lobster bisque baked with crispy puff pastry. The mains of course do not disappoint: choose from your preferred cooking method for the crustacean, from grilled to baked with garlic butter to the ultimate Lobster Thermidor.
The Kitchen, 3/F, Grand Lisboa Hotel, Avenida de Lisboa, Macau, +853 8803 7777

Take a night off to reminisce with some old school hits: Danish soft-rock foursome Michael Learns to Rock was one of the best-loved international pop groups in Hong Kong during the 90s, with catchy heartwarming singles including ‘Paint My Love,’ ‘25 Minutes,’ and ‘That’s Why (You Go Away).’ As a testament to its popularity in Asia, the band famously adapted Jacky Cheung’s hit, ‘Goodbye Kiss (‘吻别’)’ with their English version ‘Take Me to Your Heart’. One of Denmark’s most famous musical exports, the band has gone multi-platinum, selling over 11 million physical albums to date. See them live at Cotai Arena this month.

Mime’s not all striped tops and berets, as you’ll find out at the Macau International Mime Festival, which celebrates the ultimate physical virtuosity in the time-honoured comic art. Drop in for a performance by US act Gregg Goldston (23 & 25 August) and his Chaplin-style rimmed eyes and bowler hat; French magician Edi Rudo (24-25 August); and the whimsical, poetic showcase by Polish mime and singer Shakkalo (24-25 August). Catch the full programme, with workshops, masterclasses and films, here.

Get your fix of authentic Char Kuey Teow, Assam Laksa, Bean Sprout Chicken, Bak Kut Teh, Nasi Lemak and more without hopping on a flight at the eighth iteration of the Malaysian Food Festival at JW Marriott, Macau. This time, special guest chefs from Penang, Ipoh, Kuala Lumpur, Malacca and Johor Bahru present a mouthwatering array of famous dishes from their hometowns.

Galaxy Macau Things to do in Macau Grand Lisboa Hotel Cotai Arena
Evelyn Lok
Managing Editor
When not trying out the latest beauty and wellness trends, Evelyn is likely enjoying a perfectly balanced negroni or exploring some of Hong Kong's best new places to eat and drink. At Lifestyle Asia she covers everything from the biggest events in town to interviews with Hong Kong specialists, with topics spanning art, food and drink, health, tech, and travel.
Beauty Wellness Events Art Drinks