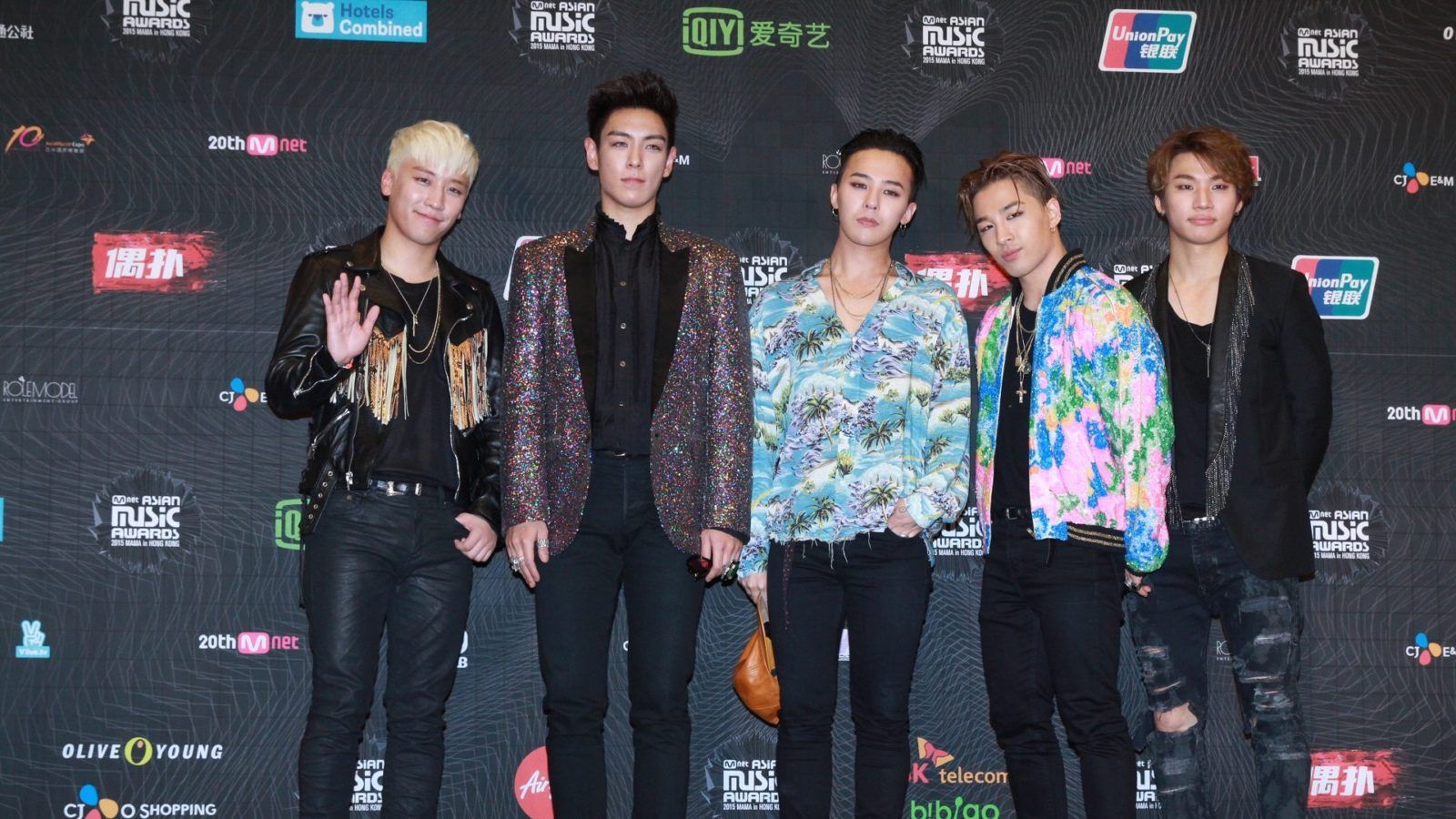 T.O.P will also leave YG Entertainment, but continue to be associated with the group.

Great news for BIGBANG fans: the boy band will launch their new song this spring after a four-year hiatus. In a statement released on 7 February, YG Entertainment — the label that manages the band — said that the recording of the song has been completed.

“We have finished recording the new song and are currently about to shoot a music video,” the statement read.

What we know about BIGBANG’s return to music

The band’s last song, “Flower Road”, was released in March 2018. Interestingly, the lyrics of the song went like this: “This is not the last time for us. Please, let us meet again when the flowers bloom.”

The group had to stop making music for four years because each of the four members —  T.O.P, G-Dragon, Taeyang and Daesung — had to serve mandatory military service as per South Korean laws, under which all able-bodied men must serve around two years in the armed forces.

YG Entertainment also said that T.O.P’s exclusive contract with the agency has ended. But the company also said that he will continue to be associated with BIGBANG’s activities.

“We respected T.O.P’s desire to expand his individual activities aside from just his promotions with BIGBANG, and he successfully came to an agreement about this with the other members,” shared YG Entertainment, adding, “He will join BIGBANG activities whenever he is able, as long as the conditions are right.”

Music G-Dragon New Music BIGBANG K-pop Band YG Entertainment
You might also like ...
Culture
Tuning In: AMU has been working his whole life for this
Culture
Netflix to release over 20 Korean original shows and films in 2022
Culture
10 Korean celebrities who became brand ambassadors in 2021
Culture
5 new K-dramas to watch and obsess over this January and February 2022
Manas Sen Gupta
Manas enjoys reading detective fiction and writing about anything that interests him. When not doing either of the two, he checks Instagram for the latest posts by travellers. Winter is his favourite season and he can happily eat a bowl of noodles any time of the day.
Travel Culture Entertainment Food
Sign up for our newsletters to have the latest stories delivered straight to your inbox every week.