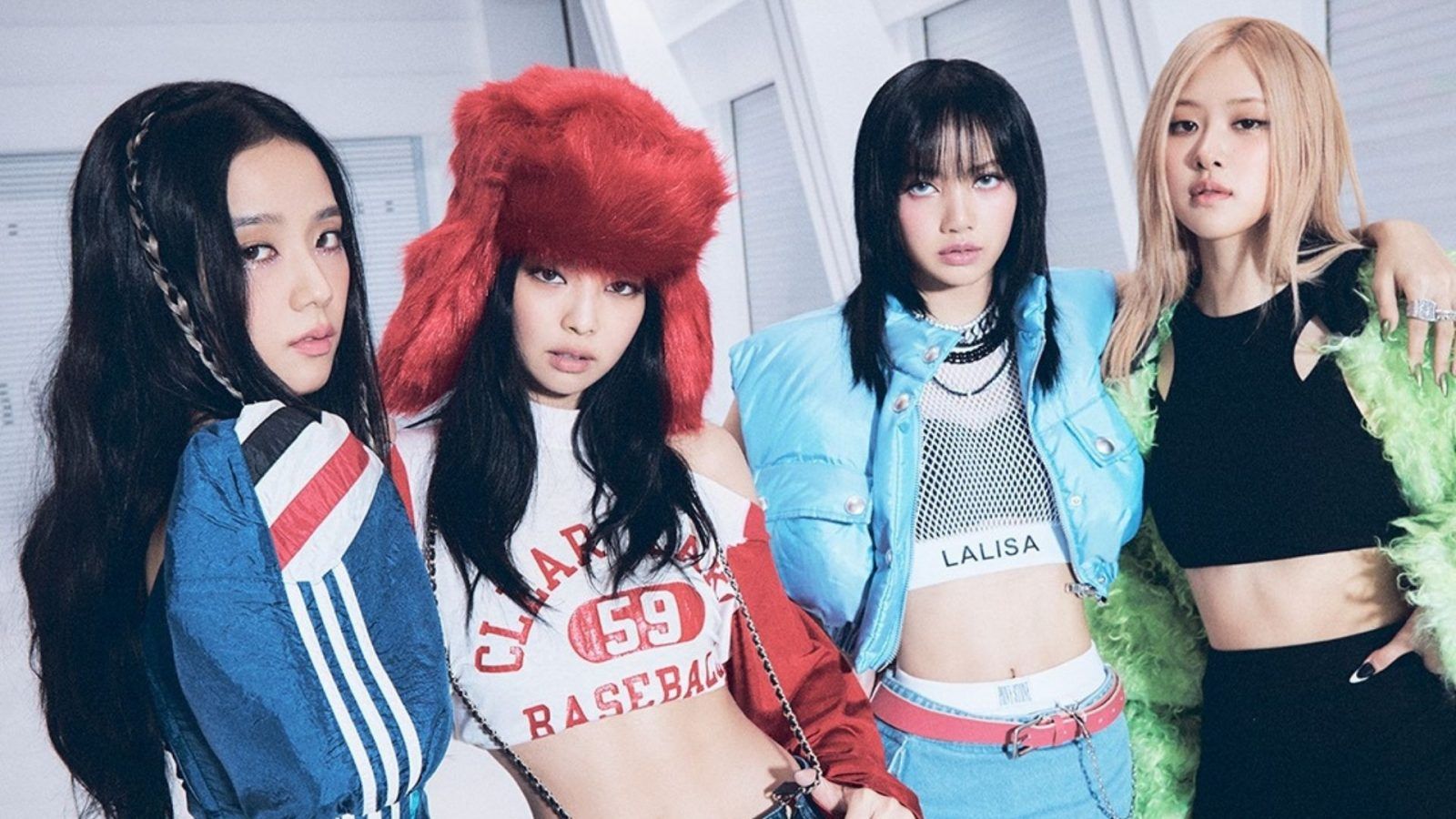 BLACKPINK is in your area, literally. The most popular all-girl K-pop group, BLACKPINK, finally released their much-awaited album, Born Pink, along with a music video of the song “Shut Down” on 16 September. There was a lot of hype built up over months as the band dropped teasers, looks and posters from this album on their social media accounts.

The buzz is justified as, according to Vulture, “the album has already sold over 2 million records in the first week of pre-order.”

“Shut Down,” the new favourite for the Blinks

“Shut Down” is a hip-hop song which has the band catchphrase, BLACKPINK in your area, along with some stunning visuals and upbeat music. Band members Jennie, Rosé, Lisa and Jisoo speak about shutting down their detractors efficiently and being strong role models of female empowerment to their fans (mostly comprising women) who are also known as Blinks.

The quartet released the first MV, “Pink Venom”, from the album on 19 August which was phenomenally well received by Blinks and is currently in the Top 3 most popular songs on the Billboard Global 200 chart.

Born Pink is the second album by the band after a hiatus of over two years. Their first full-length album, titled The Album, was released in October 2020. Going by the success of “Pink Venom” and the buzz already created for Born Pink, this album is sure to set some new records for the band.

What’s next for BLACKPINK?

The K-pop stars are set to embark on a World Tour starting this October. The members will be going to North America, Europe and Australia, along with making key stops in South Korea to appeal to fans at home. They will be performing to the chartbuster “Pink Venom” and just released “Shut Down” among their other hit songs.