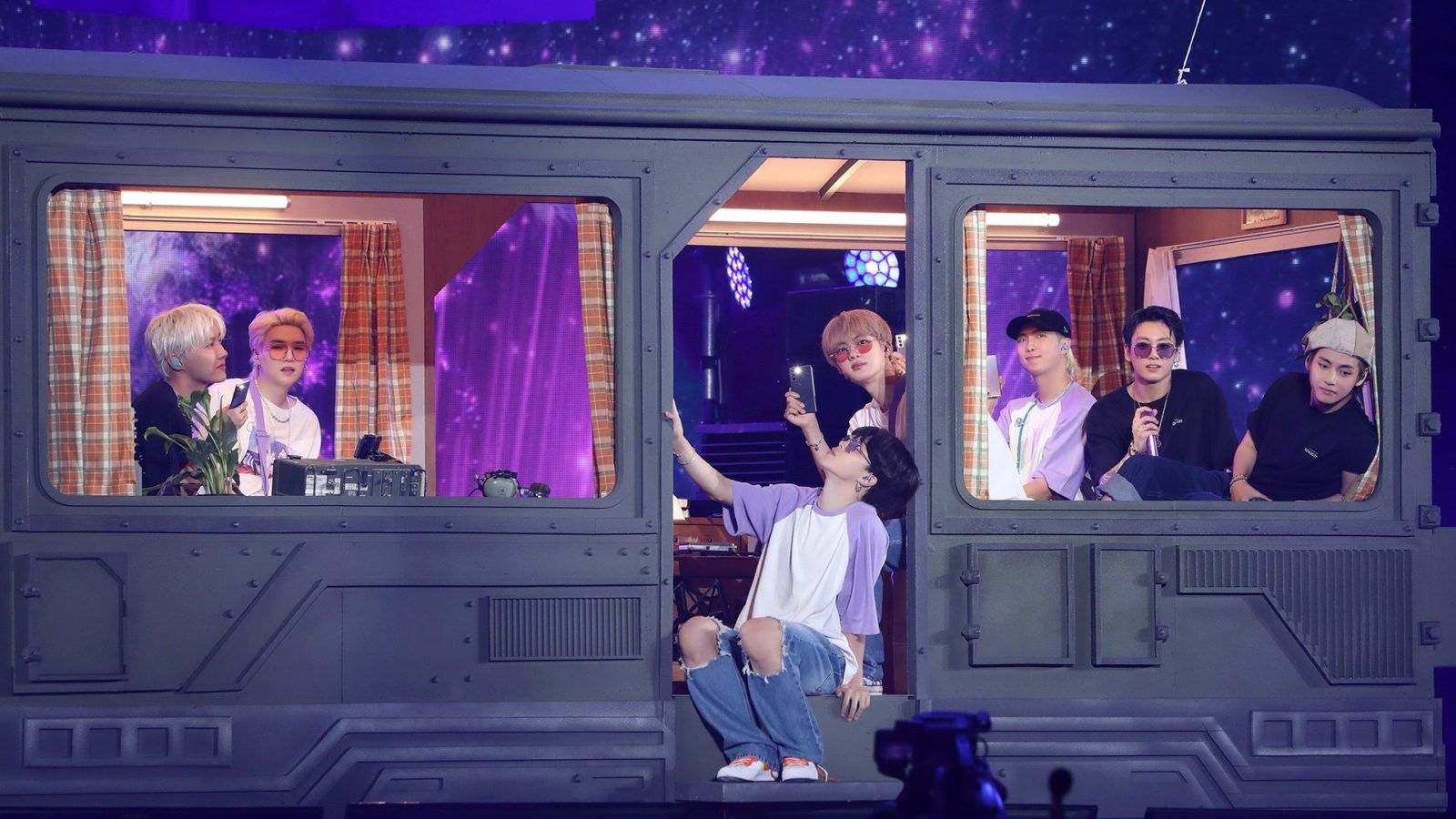 If you haven’t already heard it from the biggest BTS fan you know, the Korean boy band is about to drop ‘Proof’.

South Korean boy band BTS kick-started the countdown to their highly anticipated album Proof with the release of a logo trailer at midnight. The album is set for release on 10 June, 2022.

Big Hit Music, the label that manages the world-famous boy band, revealed Proof will be an anthology album, which will look at BTS’ past. The album release will coincide with the band’s ninth anniversary, marking a period during which the septet created numerous records in the world of music and turned K-pop into a global phenomenon.

Here’s what we know about BTS’ upcoming album Proof

The over five-minute logo trailer shows a countdown clock, making a wavelike pattern. It then takes viewers through snapshots of BTS’ journey via albums, starting with their debut in 2013.

Among the albums showcased are 2 COOL 4 SKOOL, O!RUL8,2?, Skool Luv Affair, Dynamite and Butter, each accompanied by their signature track. Distinctively stylised as the name of the album, the word “Proof” appears at the end of the logo trailer, followed by “We Are Bullet”, which merges with the former.

In a statement, Big Hit Music said that Proof will have three new tracks among others and will comprise three CDs.

“The anthology album Proof that consists of three CDs includes many different tracks — including three all-new tracks — that reflect the thoughts and ideas of the members on the past, present and future of BTS,” the label said in a statement.

“It is all thanks to ARMY who have sent us your unwavering love and support. The BTS anthology album that embodies the history of BTS will be released as they begin a new chapter as an artist that has been active for nine years to look back on their past endeavours,” said Big Hit Music.

Pre-orders for Proof began on 5 May at 11am KST.

K-pop proof bts album
Manas Sen Gupta
Manas enjoys reading detective fiction and writing about anything that interests him. When not doing either of the two, he checks Instagram for the latest posts by travellers. Winter is his favourite season and he can happily eat a bowl of noodles any time of the day.
Travel Culture Entertainment Food
Sign up for our newsletters to have the latest stories delivered straight to your inbox every week.