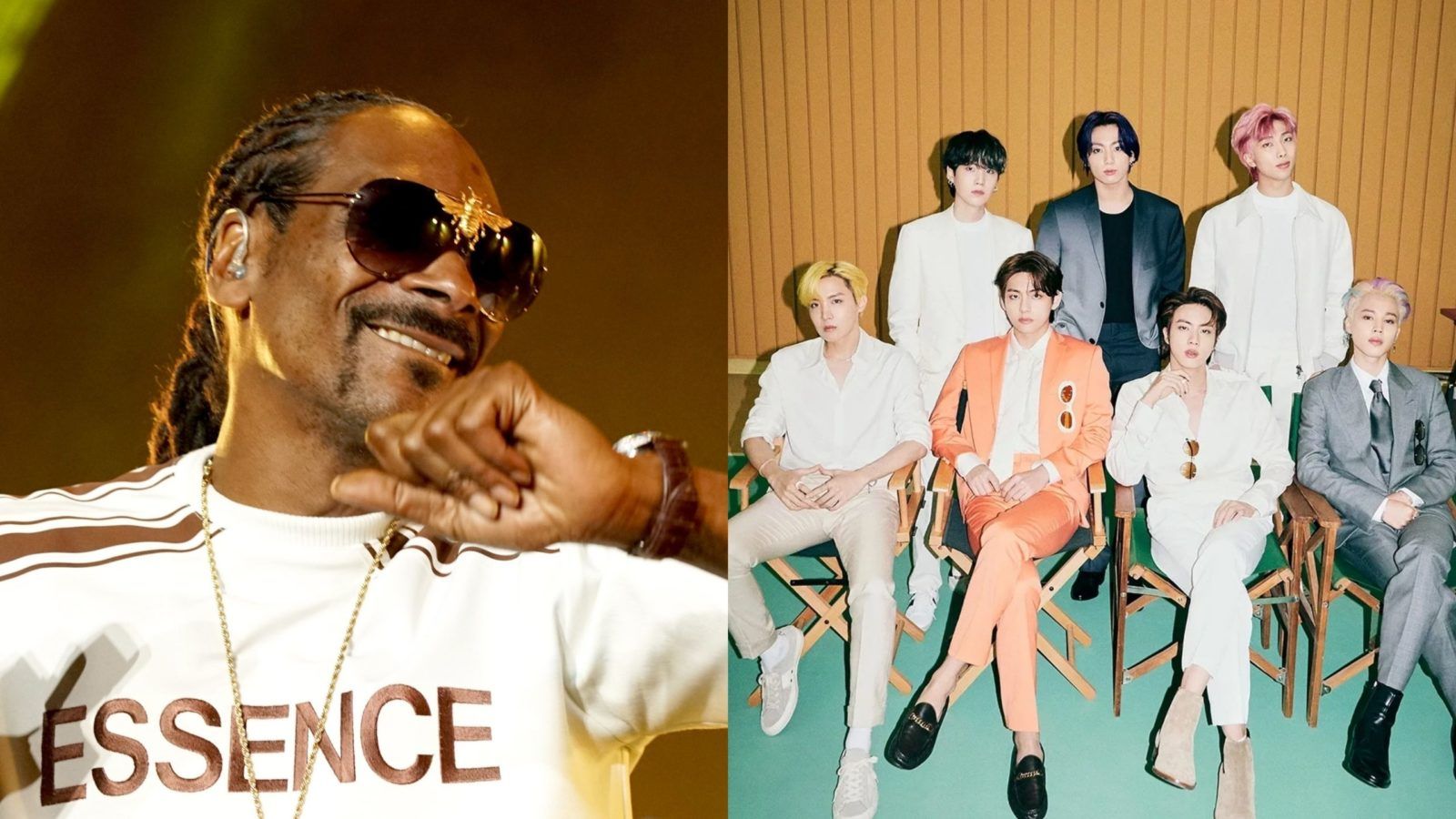 What was initially only a rumour has now become official.

American rapper Snoop Dogg has confirmed to team up with K-pop boy band BTS for an upcoming project. The rapper made the announcement during the American Song Contest red carpet earlier this month.

The collaboration is major news for BTS’s fanbase, the “Army”, as well as global music fans at large.

K-pop Rapper BTS singers K-pop boyband snoop dogg
You might also like ...
Culture
Dua Lipa and Megan Thee Stallion come together for ‘Sweetest Pie’
Culture
Tuning In: How IKA turned heartbreak into Made-in-Hong-Kong R&B heat
Culture
5 things we learned from T.O.P of BIGBANG’s Prestige cover story
Culture
Here are T.O.P of BIGBANG’s 9 most memorable songs
Trinetra Paul
An ardent foodie, Trinetra seeks every opportunity of travelling and writing. Storytelling and slam poetry are her go-to jam. Her lazying around ideas includes binge watching and whipping up some snacks or searching the next place to visit.
Sign up for our newsletters to have the latest stories delivered straight to your inbox every week.