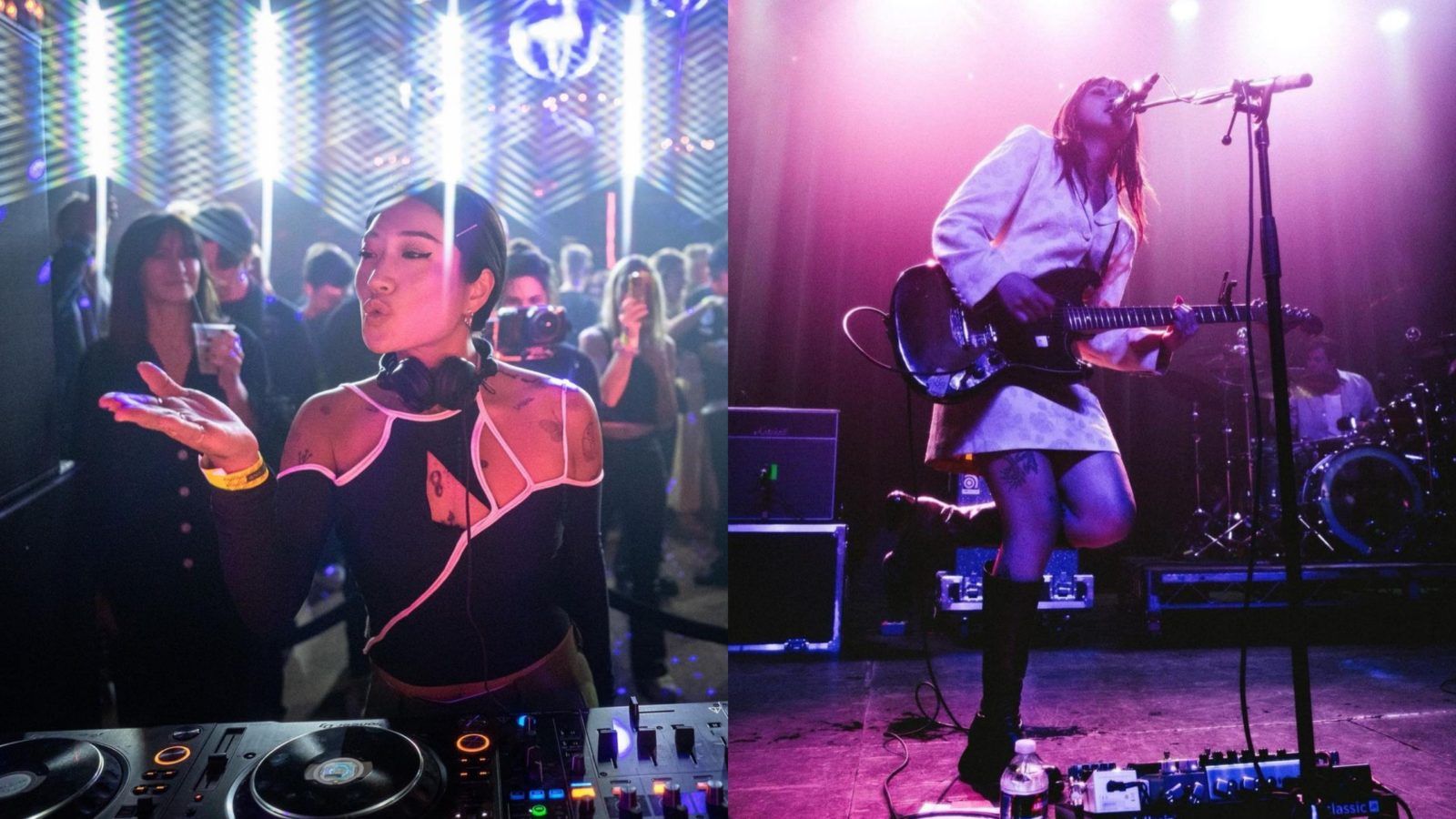 Performing at Coachella feels like a rite of passage for any musician-artist-performer. This year, ten artists on both weekends’ setlist are proudly of Asian descent.

The 2022 edition of the Coachella Valley Music and Arts Festival is less than three months away. After the open-air festival’s cancellation in 2020 due to the COVID-19 pandemic, this is the first Coachella since 2019. The dates for this year are: 15 – 17 April 2022 and 22 – 24 April 2022. This April, Coachella welcomes 178 artists from around the world. The lineup was announced last week and we were excited to see Asian artists among the list of performers. A total of ten Asian artists were invited to perform at the festival, and we’re ecstatic and proud to see Asian talent achieving well-deserved international acknowledgment and appreciation. 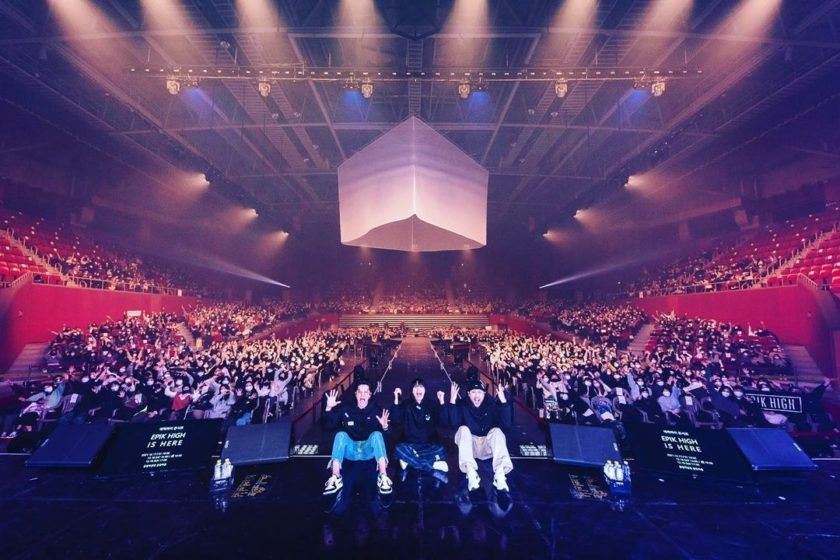 For the second time, Korean hip-hop trio Epik High are headed to Coachella. The two April weekends of the festival coincide with the group’s last two dates of their North American Tour. 2016 was the first time the three performed at the American festival. 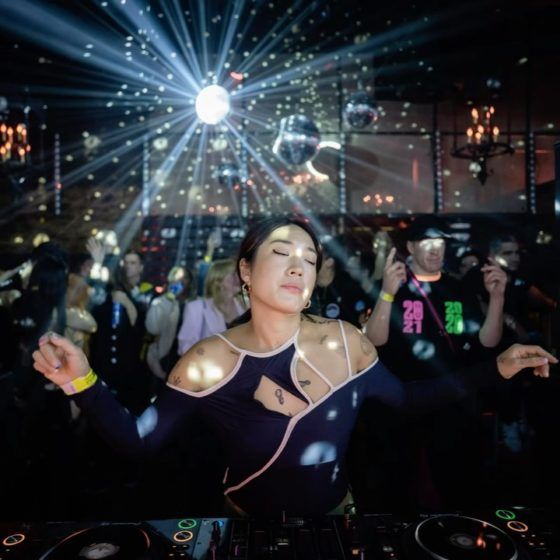 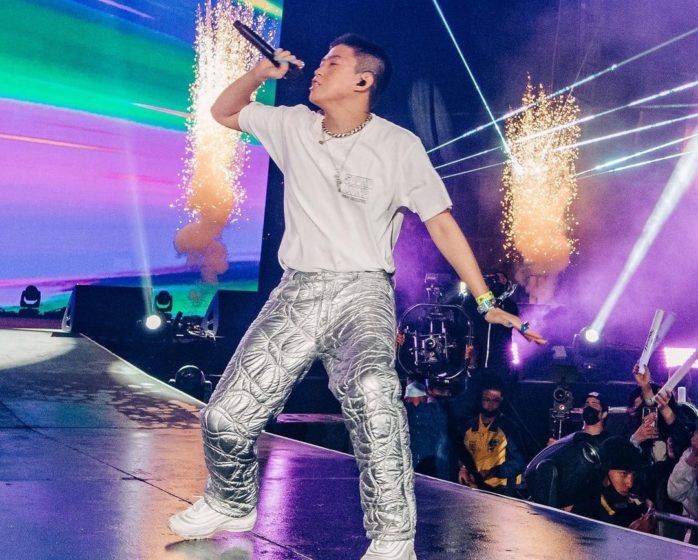 Indonesian rapper Rich Brian will perform on 16 and 23 April 2022, the same days as headliner Billie Eilish. 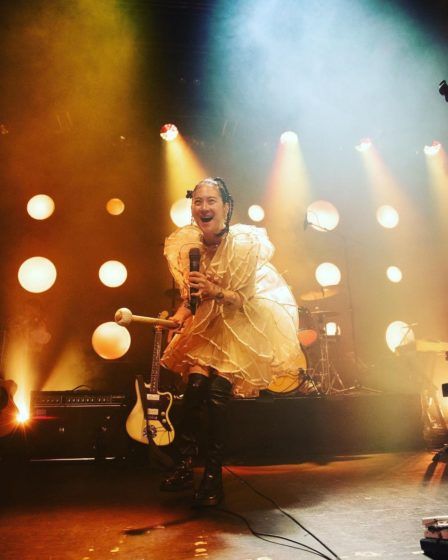 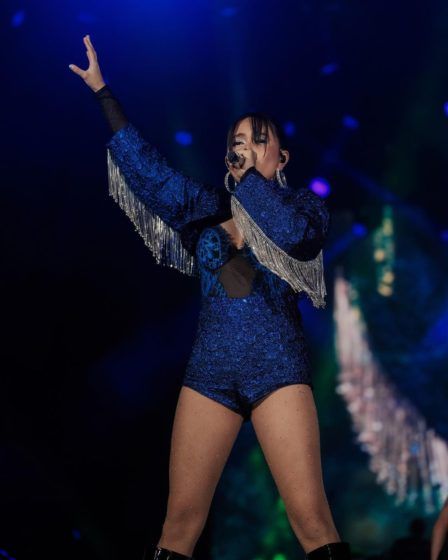 Another artist from Indonesia that will be performing at the festival is Niki. She’s an Indonesian singer, songwriter and record producer and her music falls under the genres of R&B and indie folk. 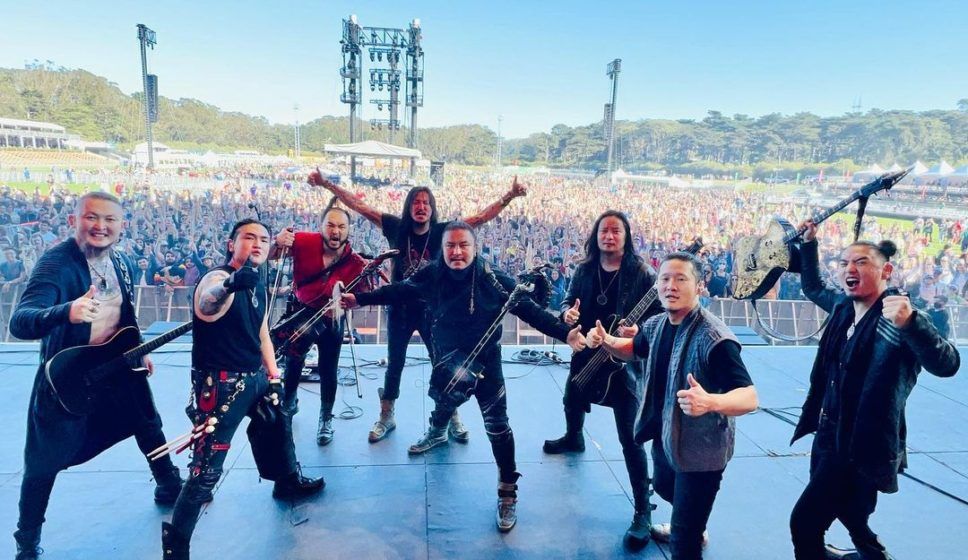 Mongolian folk-rock and heavy metal band The Hu has been around since 2016, and has sure made an impact. The quartet embraces the Mongolian culture by incorporating throat singing, traditional instrumentation and more. 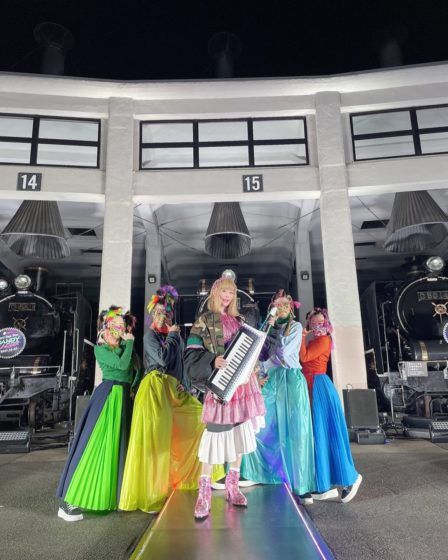 This artist’s public image is generally associated with Japan’s kawaii and decora sub-cultures. Kyary Pamyu Pamyu is a singer and model from Tokyo, Japan. 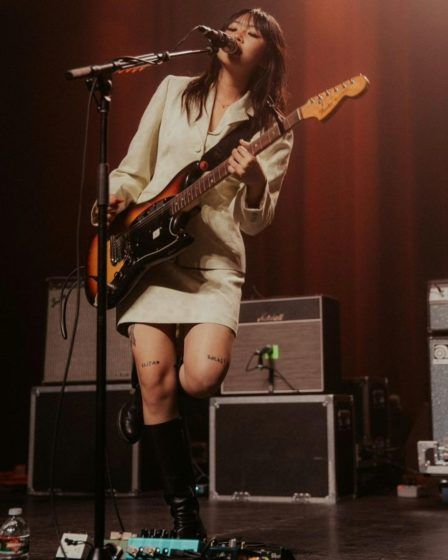 Filipino-British singer-songwriter Beatrice Laus rose to fame in a short period of time in 2018 with her viral hit Coffee. Now, she’ll be performing on the desert stage this April 2022. 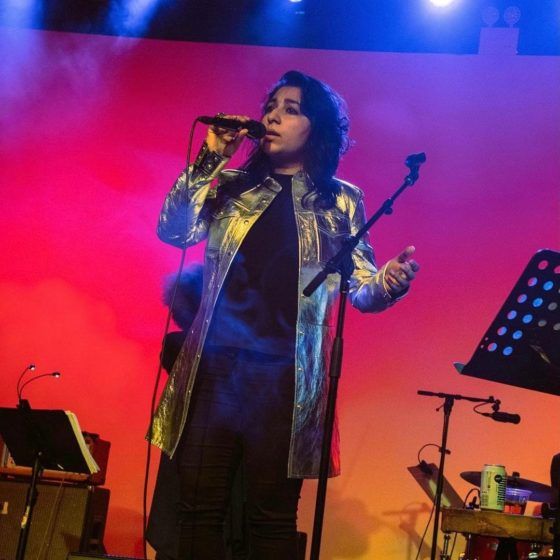 Arooj Aftab makes history as she becomes the first Pakistani artist to perform at Coachella. 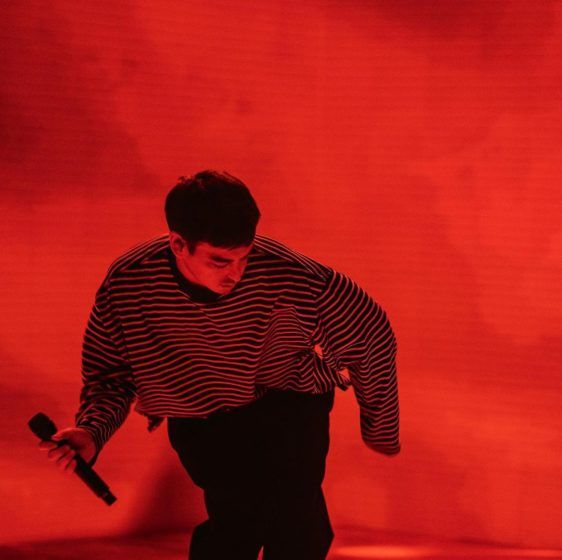 We saved the best for last. We love Joji, and we’re not surprised he’s among the Coachella 2022 performers. The Japanese singer sang Gimme Love and this is our way of obliging.

Music Music Festival Asian Asian Music Coachella Peggy Gou Epik High Joji coachella 2022
Natasha Sethi
An animal-loving activist with a fervor for writing, designing, and anything creative. Natasha's hobbies include obsessing over golden retrievers & ocean swimming.
Sign up for our newsletters to have the latest stories delivered straight to your inbox every week.