The striking Jestinna Kuan shares some lesser-known facts about herself — from her hidden quirks to the five things she absolutely can’t live without.

As someone who’s always keeping up with the latest trends, it’s possible to get lost in the sweeping oversaturation of it all. Hence, Jestinna’s mantra in life is, “Be true to yourself.” She believes that as long as you accept that life has its ups and downs, and you surround yourself with positivity, then you can achieve just about anything.

With that sentiment in mind, we sit down with Jestinna Kuan to discuss some things that you may or may not yet know about her. From her go-to snack, to how she handles being thrown into an unfamiliar situation, the 26-year-old entrepreneur slash content creator shares with us some lesser-known facts about herself.

Although she’s mostly focusing on social media at the moment, as a college student Jestinna once had to juggle both studies and work at the same time. She definitely recounts it as a challenge, but also found it enjoyable for what it was.

“I would say that time management was a challenge, but I actually love multitasking (laughs)!” Jestinna reminisces. “So, I really enjoyed doing both at the same time. And I found it really rewarding, too, doing both things that I loved. Even today, when I have to do multiple things at one time, I’m still able to manage it well because I enjoy it.”

The epitome of ‘brains and beauty’, Jestinna graduated in Pharmacy from AIMST University, Kedah — citing her love for chemistry and biology for the reason she chose the course. Although she eventually entered the creative realm of fashion, beauty and content creation, Jestinna never truly left the world of pharmacy.

“Not long ago, I started sharing about health. So, I had this page as well, “The Care Squad”, created by myself as well as a bunch of health professionals, to help share information with our audience. I’ve had people ask me on Instagram about which supplements are good for the eyes and so on,” Jestinna elaborates. “I figured, ‘Why not get people who are professionals in this field to help reply to these people?’”

Jestinna has also thought about starting up her own pharmacy business in the future — inspired by her own businessman father. Halfway through her uni life, however, her Instagram posts blew up and she began attending events and getting campaigns from brands. But her dream is still in the works, and as Jestinna says, “Stay tuned!”

Besides scrolling through TikTok endlessly in bed (as one does these days), Jestinna also enjoys reading every night before she goes to sleep. “I like to read a lot of Chinese books,” Jestinna says.

When the Kuan siblings get together, one of their favourite things to do is play Overcooked on their Nintendo Switch. Usually, Jestinna and her brother, Perry, would be the ones working together to beat the clock in the chaotic co-op cooking game — Christinna would sit back and spend the entire time judging them as they play.

Jestinna’s go-to genres of music are pop and R&B. But lately, she confesses that she’s really been into Thai R&B. The genre takes up most of her Spotify playlists, and would always be playing during her day-to-day activities, whether she’s working or just chilling in her room.

#6. Her choice of snacks is… certainly interesting!

“I love eating ginger,” is the first thing Jestinna says when we ask her to tell us something others might not know about her, before bursting out in laughter. “I honestly do! I can just eat ginger on its own, just like that!” She admits that she’s always loved eating weird foodstuff as snacks — food that others certainly wouldn’t eat on their own. “Like coriander, too,” Jestinna adds.

As someone who loves trying new things that she’s never thought to try before, Jestinna views any sort of mental or creative block as a kind of challenge. “It’s just a part of life, and I accept that,” Jestinna says. “Plus, I constantly have the support I need from my family, and I would say that’s really most important — it’s the thing that means most to me.”

#8. Because of that, Jestinna Kuan has never felt out of her comfort zone.

“I think I’m pretty flexible,” Jestinna expresses. “So far, I’ve been okay with pretty much anything. Even if I think something might be way out of my comfort zone, I will still try my best to do it. Because after all, I love trying new things!”

Jestinna kick-starts her day every morning with a healthy, homemade breakfast! She fixes herself a nice fruit and honey oatmeal dish before she begins the rest of her productive day, and occasionally sprinkles some nuts and berries when she’s feeling a tad fancy — and voilà! Breakfast is served.

#10. There are five things she can’t live without, and one of them is sunscreen.

If ever she encounters a situation where she can only get by with five things, Jestinna admits she can’t live without her phone, music, her hair tie, sunscreen (very, very important), and of course, her family. In that particular order! 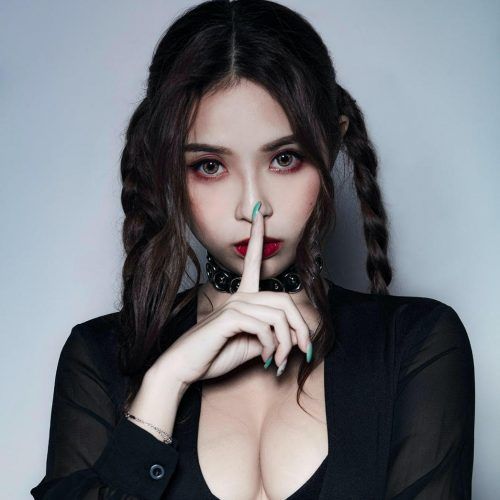 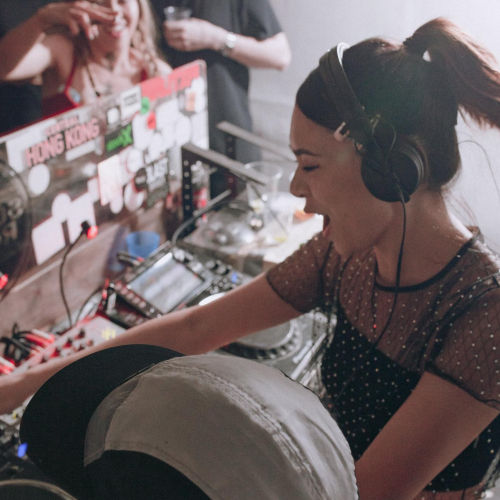 Hailing from an English Literature & Creative Writing background, Yasmin has a deep love for fiction and poetry. When she’s not writing or café-hopping, she spends most of her time in the comfort of her own room binge-watching period romances, (badly) belting out show tunes, and curating Spotify playlists to match her mood for the week.

Not to be outdone by Spotify, Apple Music releases 2022 Replay Roundup