Home > Culture > Music > G.E.M. is taking us to Metaverse utopia with her new album ‘Revelation’ 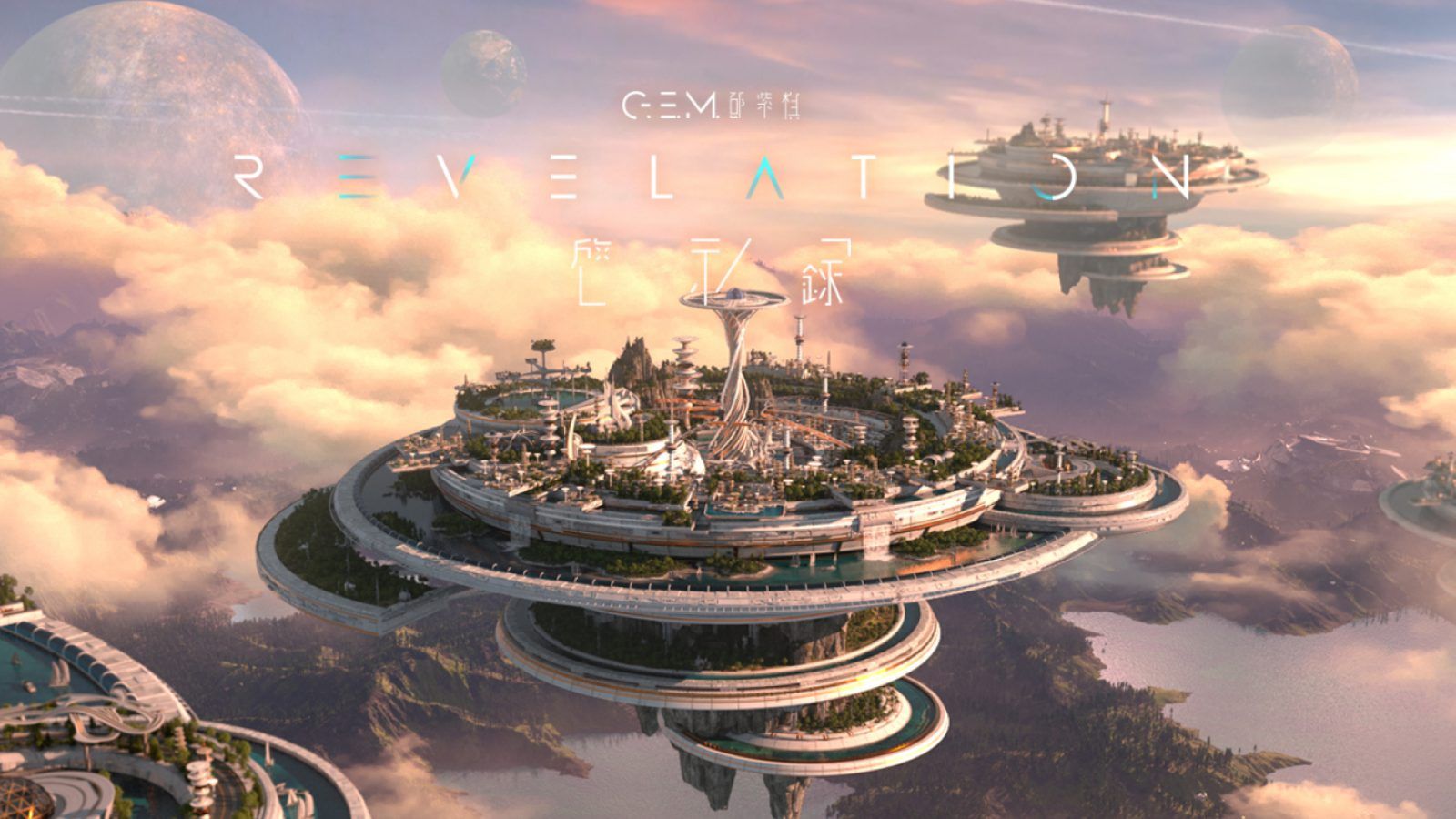 G.E.M. is taking us to Metaverse utopia with her new album ‘Revelation’

Culture
G.E.M. is taking us to Metaverse utopia with her new album ‘Revelation’
Share this article
Next article

The “A.I.N.Y.” singer-songwriter is partnering with Warner Music China to present Revelation, a 14-track album exploring love and life.

As the Greek aphorism goes, “Know thyself”. For G.E.M., it means to dissect her understanding of love and life then write a compilation of 14 songs elaborating on it. On 16 July, the Forbes “30 Under 30” nominee broke her six-month silence on social media by announcing the release of her latest album, Revelation.

“In the age of EPs and singles, people’s patience to savour a song from beginning to end seems to wear thin; and I wrote fourteen songs in my upcoming album. Every one of them represents a revelation very dear to me, for they taught me more about myself and about love,” G.E.M. wrote. “To really encourage listeners to pay attention to the songs, I came up with the concept of serial music videos — there’s a music video for each track, but together they are telling a story.”

And it all starts from the teaser for the first track, “Afterland”. Playing the role of Gloria, the singer sets the tone with a 30-second monologue outlining the vibrant life in the futuristic utopian universe she hails from. Check out the stunning visuals and sublime world building below:

“Revelation is a two-part album. The first half is my message to heaven, and the latter is the reply from heaven,” G.E.M. explains further. “This album marks my path to revelation. I look forward to sharing my new songs with my fans, both old and new.”

In other Mandopop news, have a look at Jay Chou’s self-directed music video for his new album ‘Greatest Works of Art‘.

Hong Kong Asian Music G.E.M. Revelation mandopop Hong Kong Musicians asian musicians warner music china
Michelle Chan
Editor
A girl who got one (1) nostril piercing and let it dictate her entire style journey. Email me anything interesting!
Sign up for our newsletters to have the latest stories delivered straight to your inbox every week.