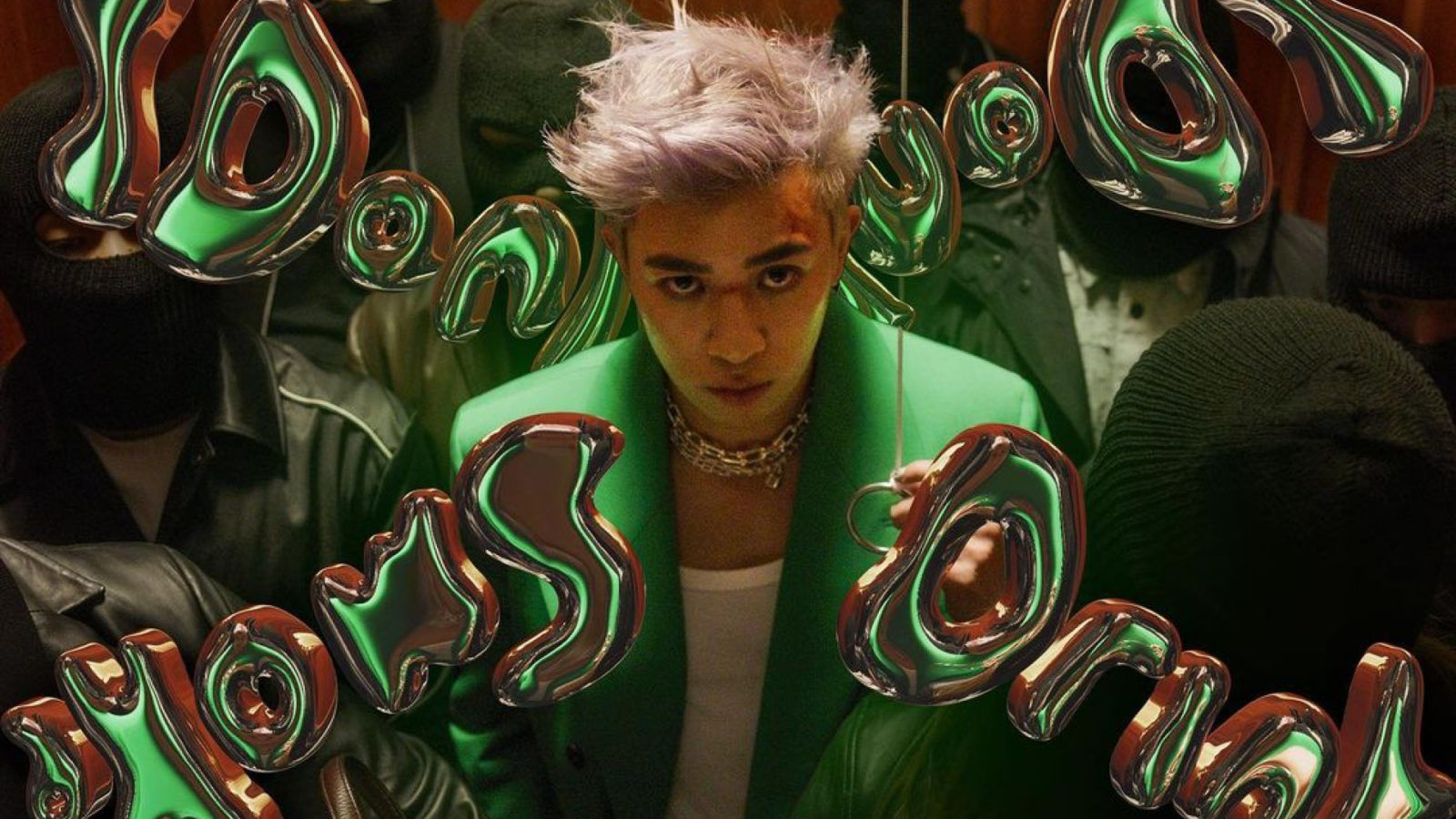 If anything is prospering in Hong Kong, Y2K22, it is music. And lately, the local hip-hop scene is raking in more admirers, and most importantly, more rising stars who have their unique sound to bring to the table. To assist with your Spotify playlists, we present 10 local hip-hop musicians to keep an ear out for — if you aren’t a fan already.

Like all forms of expressive art, people look for different things from hip-hop. Some are particular about rhythm and lyrics, some wish to immerse in a bubble of emotions, some are simply happy to bob their heads to fire beats. Fret not, there is something for everyone in our roster of 10 Hong Kong hip-hop musicians.

Yes, yes, before the hate mail floods into my inbox — they are all male artists. Hip-hop just happens to be one thing that boys here tend to gravitate toward a little more closely. Girls, if you are sitting on your unreleased tracks pondering your next step, just remember: representation matters and the Hong Kong hip-hop scene welcomes you with open arms.

You may also like…
Culture
Humour and hip-hop in Hong Kong: A retrospective
Culture
Tuning In: The Low Mays on vulgarity, honesty and their unique sense of humour

10 Hong Kong hip-hop musicians you should know in 2022

Tyson Yoshi is the misunderstood not bad boy of Hong Kong hip-hop who needs no introduction. Over a xylophonic backing beat, Tyson Yoshi clears public perception and showcases his artistic disposition in the music video for his latest single, “i don’t smoke & i don’t drink“.

No one waxes poetic about a broken heart more eloquently than TIAB (short for “To Infinity and Beyond”). Under the cover of decadent instrumentals, TIAB pries open old wounds inflicted by love only for his agonised confessions to register as aphonic cries for release.

Meet Young Hysan, one of the most recognisable voices in today’s hip-hop scene, whose distinctive vocals are somehow overshadowed by his well-constructed verses.

Casting gloomy melodies over distorted trap snares, Young Hysan lets us into his world of pessimistic musings while keeping the party lit.

With a penchant for vividly depicting the side effects of being in love — namely never-ending daydreams, non-stop gushing and feelings of eternal longing — ProdiG is the certified lover boy in the city’s hip-hop scene. Watch out, because this blushing bard is on a quest to steal your heart with his mellow, honeyed words.

With the debut track “目擊 (Witness)” as his formal introduction to the Hong Kong audience, ANGO reveals his true colours to be a striking mixture of trap beat affinity and towering confidence.

TXMIYAMA may be a Canadian-born “Jap-Boy”, but it doesn’t stop him from being the voice of wrath on behalf of his fellow Hong Kong dwellers.

With videos that range from showcasing the streets of Hong Kong to the golden era of the city’s film industry, TXMIYAMA spits truth about the instability and inequity of society — all over some of the dopest beats in the 852.

Light-hearted and tender, Triple G’s acoustic universe feels like a picnic on a sunny afternoon — gentle sunbeams caress your skin and hair as you relax in a daybed of green grasses. If lo-fi had a cousin who’s always ready to boogie, that would be Triple G.

SoWhat is the melancholic voice that whispers to you at midnight; the nihilistic lament mourning the little tragedies of everyday life.

From “Light On” to “低調系 (The Low-key Type)”, SoWhat utilises laid-back instrumentals, precocious rhymes and poetic language as building blocks of his signature, multi-dimensional storytelling.

Hong Kong Music Hip Hop Rap music trap music Music releases Hong Kong Musicians lsamusic Tyson Yoshi hong kong music hong kong hip-hop hip hop hong kong young hysan tiab prodig youngqueenz ango
You might also like ...
Culture
8 Hong Kong live music venues to visit based on your vibe
Culture
Tuning In: The Low Mays on vulgarity, honesty and their unique sense of humour
Culture
Tuning In: HONNE is back on tour and ready to return all the love
Culture
Pick-me Jukebox: 6 weirdly upbeat songs from S3RL, Panic! At The Disco, HIM and more
Michelle Chan
Hotel living enthusiast who is into anything remotely goth. Listening to Army of Lovers and HIM with noise-cancelling headphones in the streets of Wan Chai, juice in hand. Email me anything interesting!
Sign up for our newsletters to have the latest stories delivered straight to your inbox every week.