Home > Culture > Music > My Chemical Romance is back (after 8 years!) with a brand new single 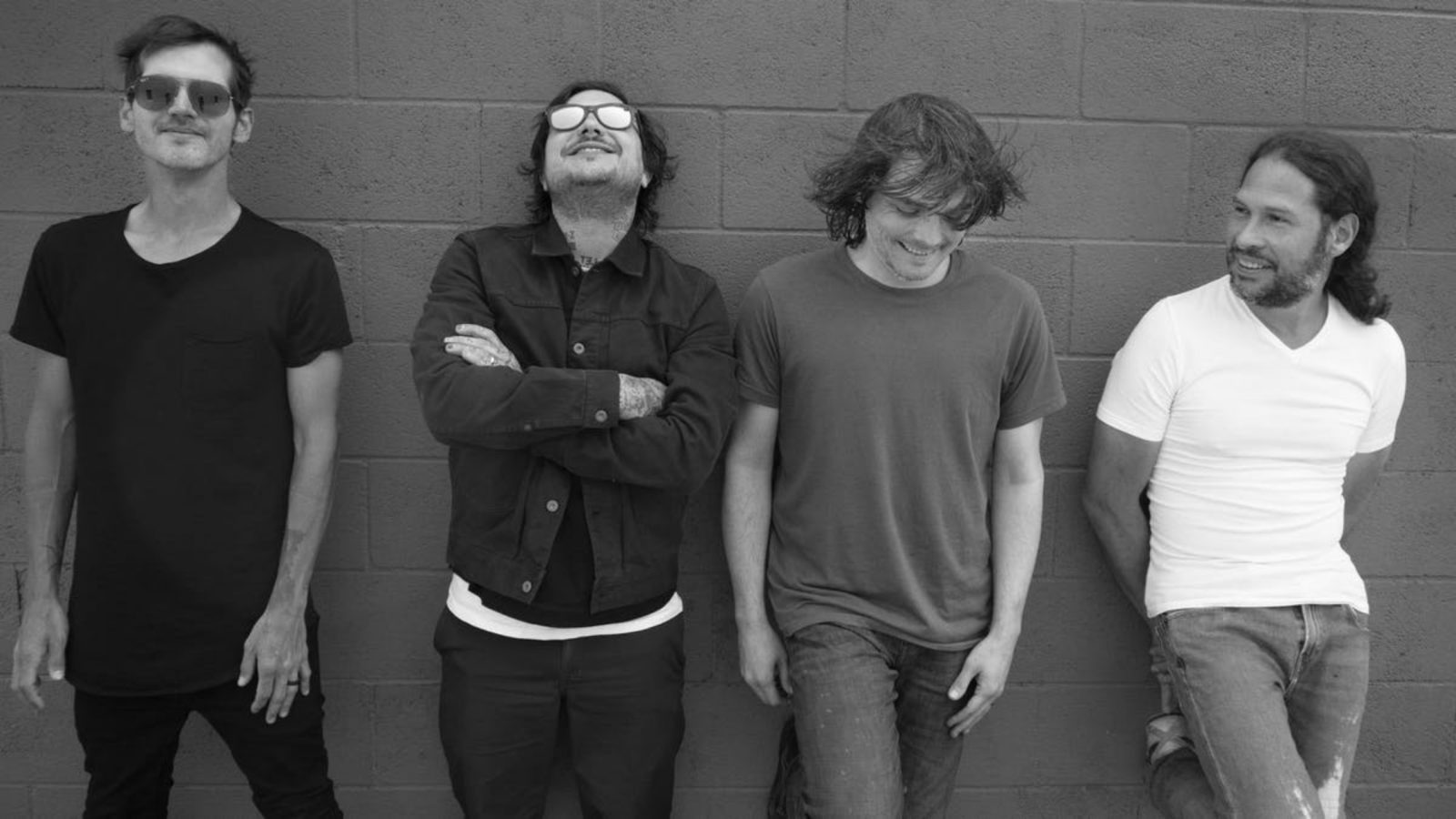 Culture
My Chemical Romance is back (after 8 years!) with a brand new single
Share this article
Next article

Listen to “The Foundations of Decay”, My Chemical Romance’s first release since their farewell compilation, “Fake Your Death”, in 2014.

Rohan, this one’s for you.

For a sub-section of the population generally maligned as Millennials, My Chemical Romance defined a very specific moment in time. To the dismay of concerned parents and whoever enforces uniform adherence at public schools, probably, the mid-00’s saw “emo” music whimper and whine from the fringes of subculture onto mainstream MTV. And with it came very thick eyeliner, Hot Topic, a lot of fanfiction and whatever those scene kids were doing.

Because there’s something so very cathartic and so very teenaged (not a read) about music that’s steeped this heavily in angst; about songs sob-sung by a ragtag team of eyeliner-wearing degenerates almost Halloween-ish in aesthetic; about the haunting G-note opening to “Welcome to the Black Parade”. (NBD, but Andrew Lloyd Webber is a fan too.)

And then, on a most terrible day in 2013, My Chemical Romance was no more.

You may also like…
Style
Brush off your ripped denim, Sk8er Boi! Punk and grunge fashion is back
Beauty & Grooming
The best eyeliner pencils that won’t budge in heat and humidity

While MCR has since re-banded in 2019 with a world tour planned for 2020, then postponed due to the pandemic, then re-scheduled to begin 16 May in the UK through 17 October with five shows in Los Angeles, there hasn’t been any new music from the band — until now.

“The Foundations of Decay”, MCR’s first in eight years, welcomes home Gerard Way’s inimitable vocals, big, big electric guitar riffs and blood-soaked lyrics that snarl through death and decay. It’s a triumph of a comeback track that squeals to a halt — “Get up, coward!” — in six, prolonged minutes; a song that teeters between almost-whispers and lines sung screamt, furiously. It’s a song so unmistakably, so relentlessly MCR there’s really no word for it except “homecoming”.

Welcome back, boys. And to my fellow MCRmy pals, it’s time to thicken up that eyeliner and have a listen to “The Foundations of Decay”, below. Play it loud.

Header and featured images courtesy of My Chemical Romance

Music New Music Music releases My Chemical Romance
Joey Wong
Editor
Retired Tumblr girl Joey has written her way through fashion trends, youth culture and luxury retail in New York and Hong Kong. Beyond internet adventures tracking down the perfect vintage find, you can probably catch her tufting rugs, swigging back Bloody Marys — her third, probably — and making fastidious spreadsheets about her Animal Crossing island.
Style Fashion Beauty Culture Hong Kong
Sign up for our newsletters to have the latest stories delivered straight to your inbox every week.

Tuning In: Tomii Chan on Doraemon, D’Angelo and becoming a soul singer