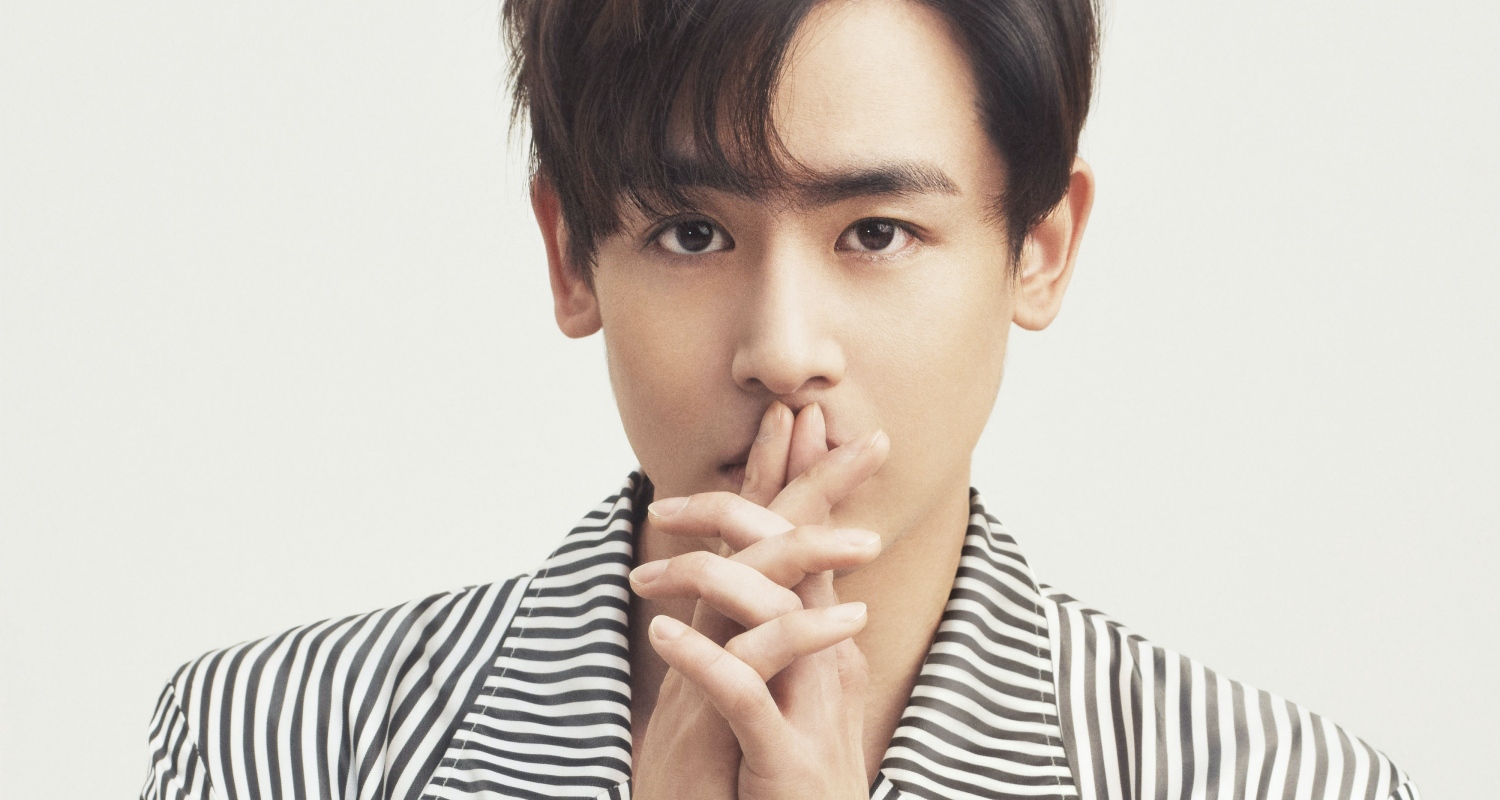 You may already be familiar with Nichkhun Buck Horvejkul, who debuted in 2008 as part of South Korean hip-hop boy group 2PM, but he’s since found new loves.

As 2PM prepares to make their comeback this year with its latest album MUST, we catch up with Nichkhun to see how he’s getting along with his bandmates, the new album release and the exciting new world of acting he’s found himself in.

You’re often casted as the rich man in acting projects. Do you feel typcasted?

The 8 K-pop boy groups you need to know