Home > Culture > Music > Tuning In: RUMBU is the spirited and bubbly countertenor your playlist needs 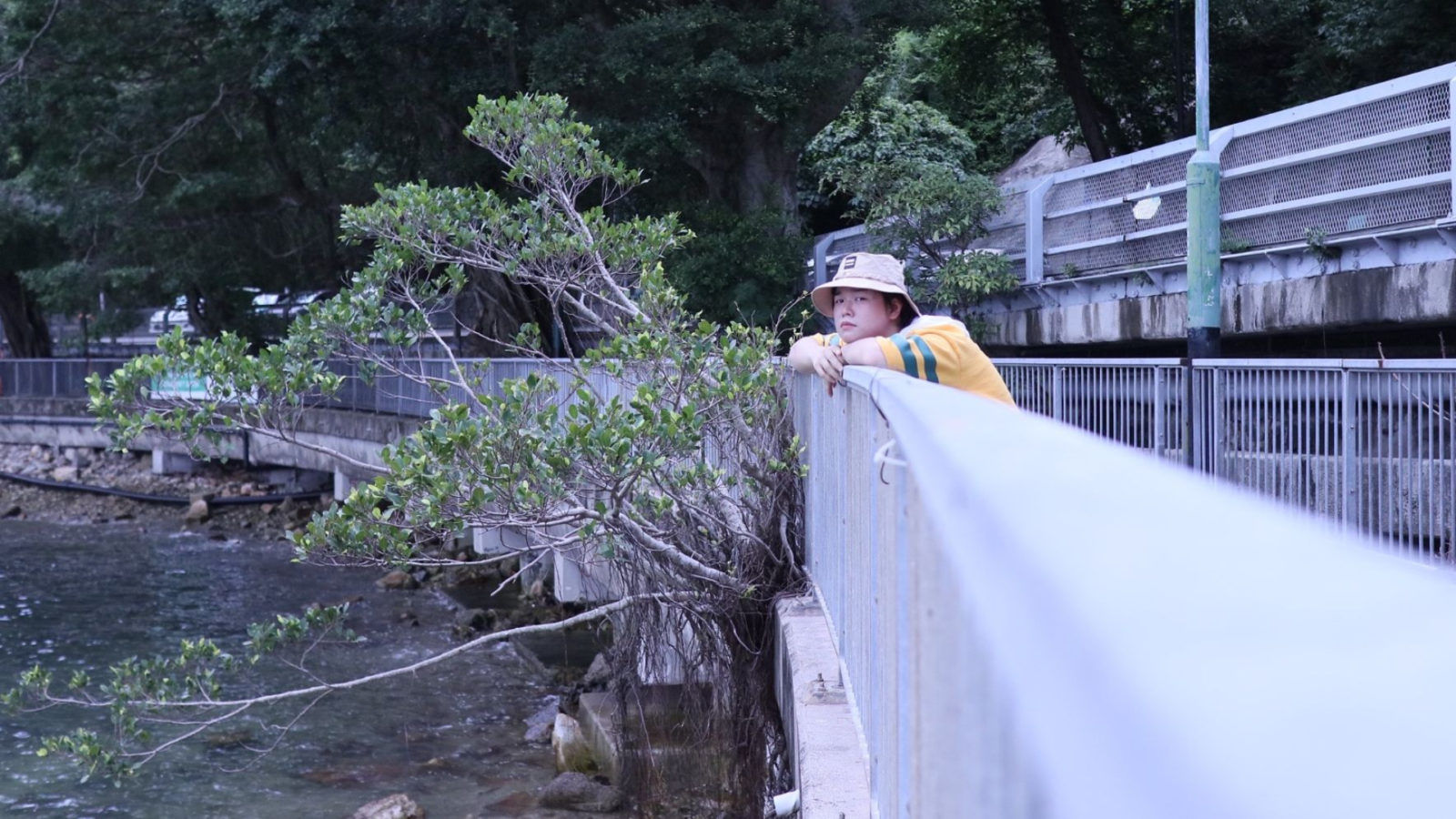 Tuning In: RUMBU is the spirited and bubbly countertenor your playlist needs

Culture
Tuning In: RUMBU is the spirited and bubbly countertenor your playlist needs
Share this article
Next article

RUMBU’s music is probably the furthest thing from what you’d expect from someone of his background. A university student majoring in classical singing, this rising local talent creates groovy summer melodies that make you feel like dancing, and dancing some more.

My first encounter with RUMBU was a friend blasting a Samba-esque track through her phone speaker and urging me to guess if the singer was male or female. The song that greeted my eardrums was something totally free of the dent of Cantopop cliché — there’s instant good vibes from the jazz-inspired instrumentals, and an androgynous voice so expressive you could visualise the singer jamming with a beaming smile in the recording studio.

That song was “Lovedar“, and my oh my, what an absolute treat it has been.

It almost makes too much sense that RUMBU is a devoted admirer of Lizzo‘s. The compelling aura, the energetic vocals and the air of positivity they bring — as the audience we are just glad to be in their presence. With three singles under his belt and more on the way, RUMBU is certainly the musician to know now, so you’ll be the cool OG who stuck around from the beginning when he inevitably makes it big. Let’s get chattin’!

For those who don’t know, who is RUMBU?

I am actually a university student majoring in classical singing. But I also write, arrange, produce and sing my own music, so I see myself as a singer-song-producer.

For as long as I can remember, I have enjoyed singing and performing in front of people. I believe my family has a huge influence on me as my parents love music and they were in the worship team at church. My mother used to sing and my father played the guitar and the drums. I think I had heard my mother sing before I was born! Growing up, I would sing with my sister and my brother would play the guitar for us.

How long have you been doing music?

I have been participating in the program “My Main Stage” led by Mr. Chiu Tsang Hei, a renowned local producer, since the year 2017. In the program, I have learned to produce pop music professionally and met many talented musicians.

How would you describe your style?

I would say I have an unusual high voice like a girl, which is strange. But I think my songs are full of cheerful high spirits and pleasing to the ear, which makes for the bubbly part.

What is your signature element that sets you apart from other musicians in the scene?

My voice! Since I have been classically trained as a countertenor, I thought it would be fun to use my unique high voice to sing in the style of pop and jazz.

Do you have any musicians you look up to? How do they influence you?

I look up to a lot of musicians for their talent.  I love listening to Lizzo, Elis Regina, Ella Fitzgerald, Swing Out Sister, Whitney Houston, Jacob Collier and so many more. They are all good influence on my music. Still, the musician that I admire the most is my mentor Mr Chiu Tsang Hei. Not only is he passionate about music, he is also very diligent. He has been my role model and my inspiration! I am grateful for his helpful advice on my music and my career.

Do you remember writing your first-ever track/album? What was the creative process like?

Yes I do! The first song I wrote is “Do you understand?“. I remember sitting at the piano, playing some chord progressions, and singing the hook melody (the “I love you” part). The song was written within an hour but it took me about two years to refine the arrangement and record a better vocal track before I released it in 2019!

What is your creative process like now? Did anything change?

When I am playing the piano and trying to write something, I usually start with a chord progression; When I am walking alone in the street, out of the blue I start humming a melody; After reading something profound and inspiring, I write some short poems and some of the lines are used in my songs. Nothing has really changed it would seem.

How do you stay inspired?

I force myself to listen to different genres of music. I keep up with the news to know what’s happening in the world. I try to be in touch with my own emotions.

What is your favourite lyric you’ve written?

It’s from Lovedar, “Maybe it ain’t love but lust and limerence, but I don’t know the difference.” It’s because I still have no clue…

Tell me about your most unforgettable gig.

Freespace Jazz Fest 2021. I love jazz! I had so much fun performing with my amazing friend Daniel Toh. And it was relaxing to sing next to the Victoria Harbour!

Anything new you want to experiment with in the future? Or any artists you’d like to collaborate with?

I would love to share my classical countertenor voice with the world. There are a lot of artists I would like to collaborate with, and it’d be great if they notice me someday!

Music means a lot to me. It’s the language I speak and understand. It’s the way I express my deep emotions and feelings comfortably. It’s the channel I use to connect to other people.

I have just released my third single “By The Sea” on all streaming platforms! Now I’m working on some other songs and hopefully they will be released soon. Please stay tuned!

Hong Kong Music tuning in Hong Kong Musicians #lsatuningin lsatuningin hong kong music rumbu
Michelle Chan
Editor
A girl who got one (1) nostril piercing and let it dictate her entire style journey. Email me anything interesting!
Sign up for our newsletters to have the latest stories delivered straight to your inbox every week.