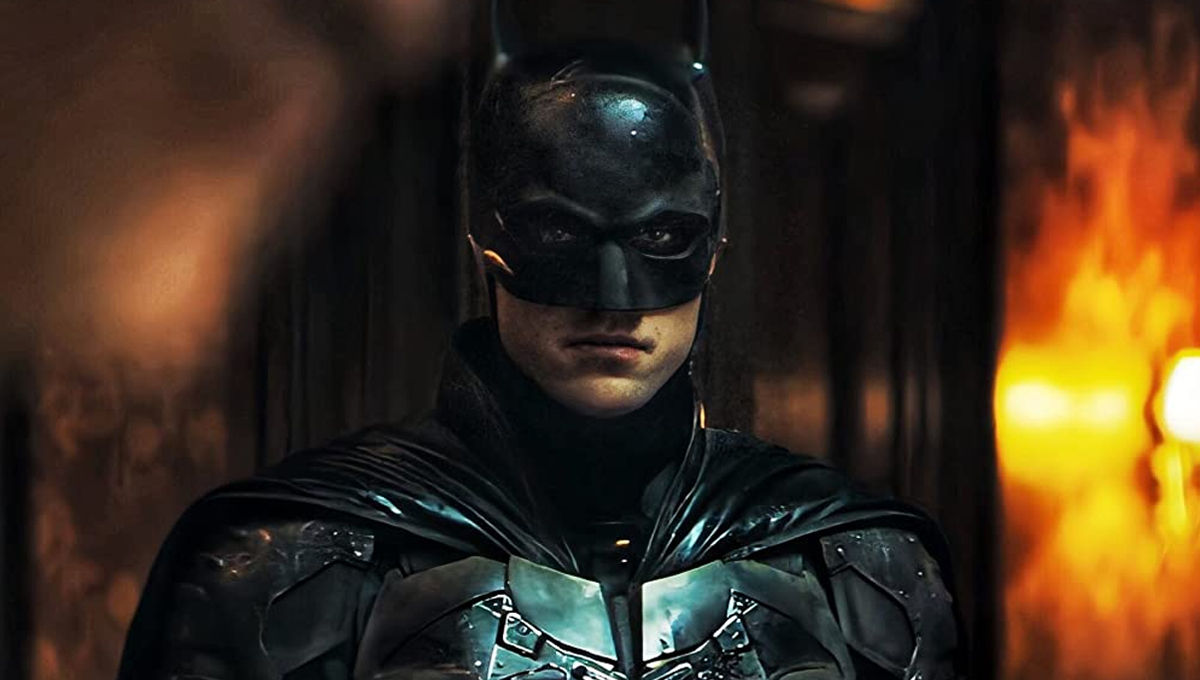 ‘The Batman’ soundtrack is getting some serious spins on Spotify

The Batman isn’t just cleaning up in theaters. The Caped Crusader’s latest chapter, starring Robert Pattinson and Zoë Kravitz, is also proving a hit in the music streaming world. On Spotify, users have been searching for music from the movie in huge numbers. The Batman soundtrack has even seen streams up by over 700 percent.

Music has an important role to play in movies, and the success of the latest The Batman picture is no exception to the rule. Indeed, the streaming platform Spotify has seen a significant increase in the number of streams for tracks linked to Matt Reeves’ film.

The Batman (Original Motion Picture Soundtrack), by Michael Giacchino, scored an increase of more than 710 percent, according to the streaming platform, which collected data on Sunday, 6 March, and compared it to the same time on Sunday, 27 February.

Spotify also noted significant increases regarding three tracks on The Batman soundtrack. “Something In The Way – Remastered” by Nirvana holds the largest increase in streams, with growth of over 1,200 percent. Meanwhile, “The Batman” and “The Riddler” by Michael Giacchino were up by more than 900 percent and 830 percent respectively.

In addition to the music from The Batman, the feature film has sparked interest in other content inspired by the franchise’s iconic characters. Selina Kyle, aka Catwoman, played by Zoë Kravitz, has seen an increase of almost 580 percent in search interest on the streaming platform. “Batman” saw searches up 470 percent while “Riddler” saw an increase of more than 300 percent in searches on Spotify.

Listen to the soundtrack here.

Music movie Spotify The Batman soundtracks
Lifestyle Asia
Sign up for our newsletters to have the latest stories delivered straight to your inbox every week.