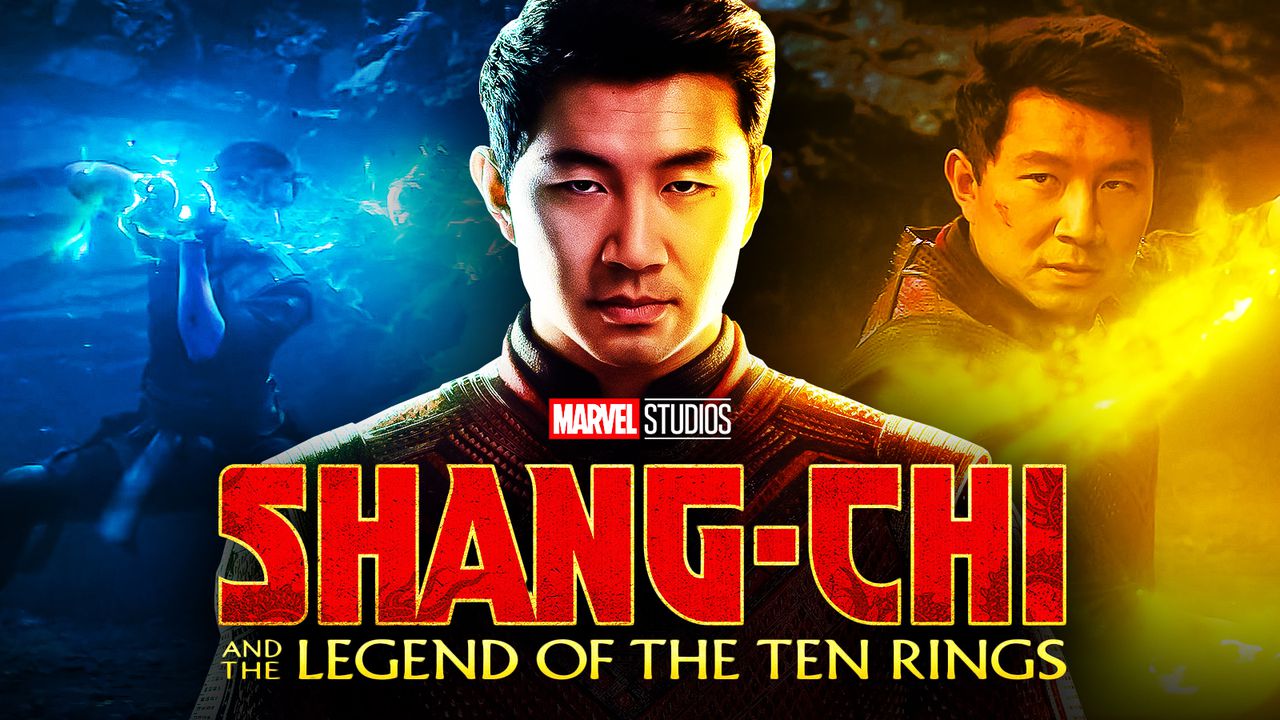 ‘Shang-Chi’: What to expect from Marvel’s first Asian superhero

Culture
‘Shang-Chi’: What to expect from Marvel’s first Asian superhero
Share this article
Next article

Marvel Studios is all set to woo the audience this year with its new superhero movie, set to release in Hong Kong on 2 September, Shang-Chi and the Legend of the Ten Rings. The film follows protagonist Shang-Chi as he finds himself trapped in a family legacy.

His past threatens to ruin his life in San Francisco, US, when he unwittingly gets involved with the covert and notorious Ten Rings — a criminal organisation headed by his father Wenwu, or The Mandarin.

The trailer, released on 25 June 2021, packs quite the punch with adrenaline-fuelling action scenes, along with a look into Shang-Chi’s relationship with Wenwu, who is seen warning him that “you can’t run from the past.”

Reprising their characters Abomination from The Incredible Hulk (2008) and Trevor Slattery from Iron Man 3 (2013), Tim Roth and Ben Kingsley will also be seen in the film.

Talking about Asian representation in the movies, Liu in an interview with Bloomberg said, “I want everybody to know that they’re seen and that they matter and they should be proud of who they are.”

After Black Panther (2018), Marvel Studios has taken another step towards inclusivity and diverse representation with Shang-Chi and the Legend of the Ten Rings. The former witnessed groundbreaking commercial and critical success, as many lauded the film for its representation of black culture. Black Panther’s cast included the late Chadwick Boseman, Michael B. Jordan, Lupita Nyong’o, Danai Gurira, Daniel Kaluuya, Winston Duke and Letitia Wright, and the film received a Rotten Tomatoes rating of 96 percent.

Meanwhile, Shang-Chi premiered on 16 August in Los Angeles, US, with great fanfare as many hailed its well-choreographed action sequences and taut storyline. Here are some reactions the film has received so far.

Shang-Chi And The Legend Of The Ten Rings is PHENOMENAL. Get hyped. Even fight scene/action sequence is better than the last. @SimuLiu fully embraces the marvel superhero role. Amazing imagery. Killer soundtrack. You’ll want to see this on the big screen. #shangchi

#shangchi is like no Marvel movie you’ve seen. Love that it opens the door to a new world that I can’t wait to see more of. @SimuLiu literally kicks so much ass and he is perfectly cast. Got to see it in @imax tonight and this is how you want to see it. Looked and sounded perfect pic.twitter.com/43SaSxfx3m

#ShangChi is fantastic. It's full of INCREDIBLE, beautifully choreographed fight scenes and full of badass women. Get ready to know Simu Liu's name if you don't already. Marvel has another hit on its hands. pic.twitter.com/3efV1kzJ7O

#ShangChi is an absolute triumph, unexpectedly spiritual and emotionally complex, with some of the very best action in the MCU. @SimuLiu is your new favorite Avenger and the movie’s myriad influences (everything from Jackie Chan to Hayao Miyazaki) pay off big time). Astounding.🐉 pic.twitter.com/72Yubnb4KV

Shang-Chi and the Legend of the Ten Rings earns the title of the best superhero film of 2021 so far. The action scenes are simply spectacular, especially the train & skyscraper scene. Best martial arts I’ve seen in a long time. Simu Liu & Awkwafina are terrific. #ShangChi pic.twitter.com/M0EEMJqKu3

Based on the Shang-Chi comic series, the Marvel superhero was created in the 1970s. Comic artist and writer Jim Starlin and writer Steve Englehart collaborated to create superhero Shang-Chi who “seeks peace and harmony in a weary world while opposing those who would tear it down.” In the comics, the superhero, whose name means “rising and advancing of the spirit,” is a skilled martial arts warrior.

(Main and Featured image: The Direct)

marvel comics marvel cinematic universe Marvel Superheroes Shang-Chi and the Legend of the Ten Rings Simu Liu Asian Actors
You might also like ...
Culture
What to stream on Netflix Hong Kong in August 2021
Culture
9 travel documentaries on Netflix to tide you over until your next adventure
Culture
10 things you may have not known about Marvel’s Black Widow
Culture
Netflix’s ‘Money Heist’ is back in 2021 — here’s everything we know about season 5
Priyanka Lamba
It was while pursuing her degree in computer applications, when Priyanka decided to set her sights on content writing (talk about realisation and serendipity). In her spare time, she is either found immersed in books or movies.
Food Entertainment Culture Travel

Icon, Reinterpreted: The Dior Medallion Chair through the hands of 17 artists

Are virtual influencers even better than the real thing? 8 to know and follow