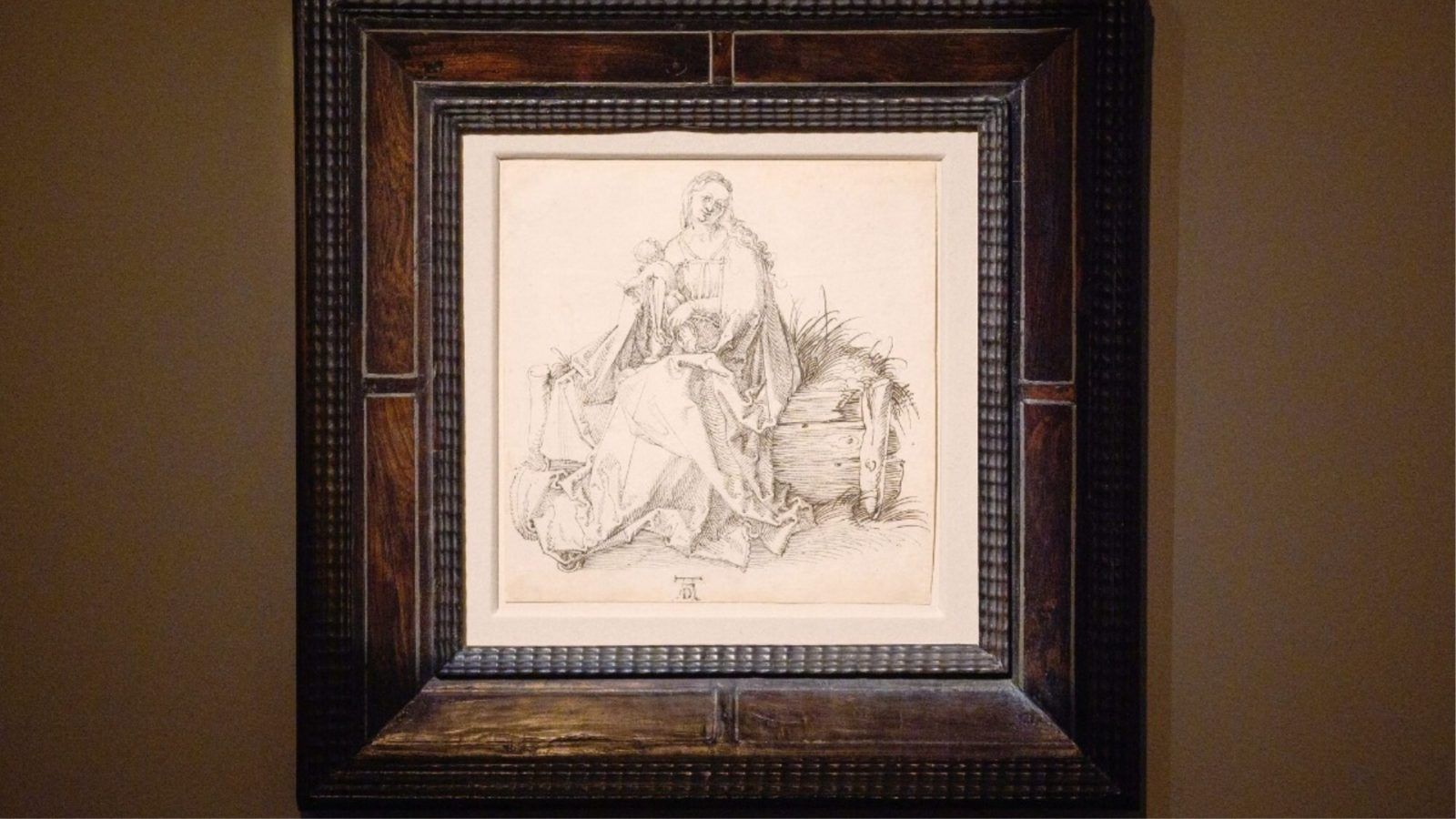 Some of the most incredible discoveries in the world happen where we least expect them. This was the case for one art collector, who stumbled upon a rare drawing on his way to a get-together in 2019, CNN reports. Clifford Schorer, a Boston-based collector, forgot to bring a present for the party he was attending, so he stopped by a bookstore that sold collectables on his way. During his visit, the bookseller asked him if he could return at a later date to take a look at a drawing that his friend discovered a few years earlier.

That piece, which the pal purchased for US$30 (HK$234) at a yard sale in 2017, was actually an original drawing by Albrecht Dürer, a world-renowned German artist during the European Renaissance; this was the first finds of this magnitude in about 100 years. Where did the piece come from? The friend who bought it visited a yard sale hosted by an architect; at the time, he said he received the piece as a gift from his father, who happened to be an art dealer.

“Generally speaking it’s an inverse relationship between how dramatic the claim is and how much of a let down it is. “[For example] if someone tells me they have a Leonardo [da Vinci], I’m usually pretty confident I’m going to see some images that are unimpressive,” Schorer said. To his surprise, the piece, which is a 16th-century drawing that dates back to 1503, is still in pristine quality. Schorer told the owner: “I think it’s either the greatest forgery I’ve ever seen or a masterpiece.”

The Dürer artwork, titled “The Virgin and Child,” is rare, as art collectors and experts note that is has been difficult to find any pieces of his work, even though the artist, who died in 1528, and his career have been examined heavily. This drawing in particular has been “the subject of significant interest since its rediscovery,” the Agnews Gallery, the London auction house that currently has the artwork, said in a press release. The piece’s estimated value is US$10 million (HK$78,013,150), Schorer said.

“It was like [experiencing] a kind of electricity. When you’re in my world you spend your life looking for unknown things that lead to fascinating research avenues… and I could see I was at the beginning of something extremely exciting,” Schorer of the discovery. “It’s probably fair to say he’s one of the greatest graphic designers that ever lived—a pioneer in engraving and drawing. He was a maestro in black and white, and his famous prints… inspired artists all over the world.”

Drawings Albrecht Dürer Famous paintings
Nashia Baker
Art
Sign up for our newsletters to have the latest stories delivered straight to your inbox every week.

McDonald’s turned the McRib into an NFT