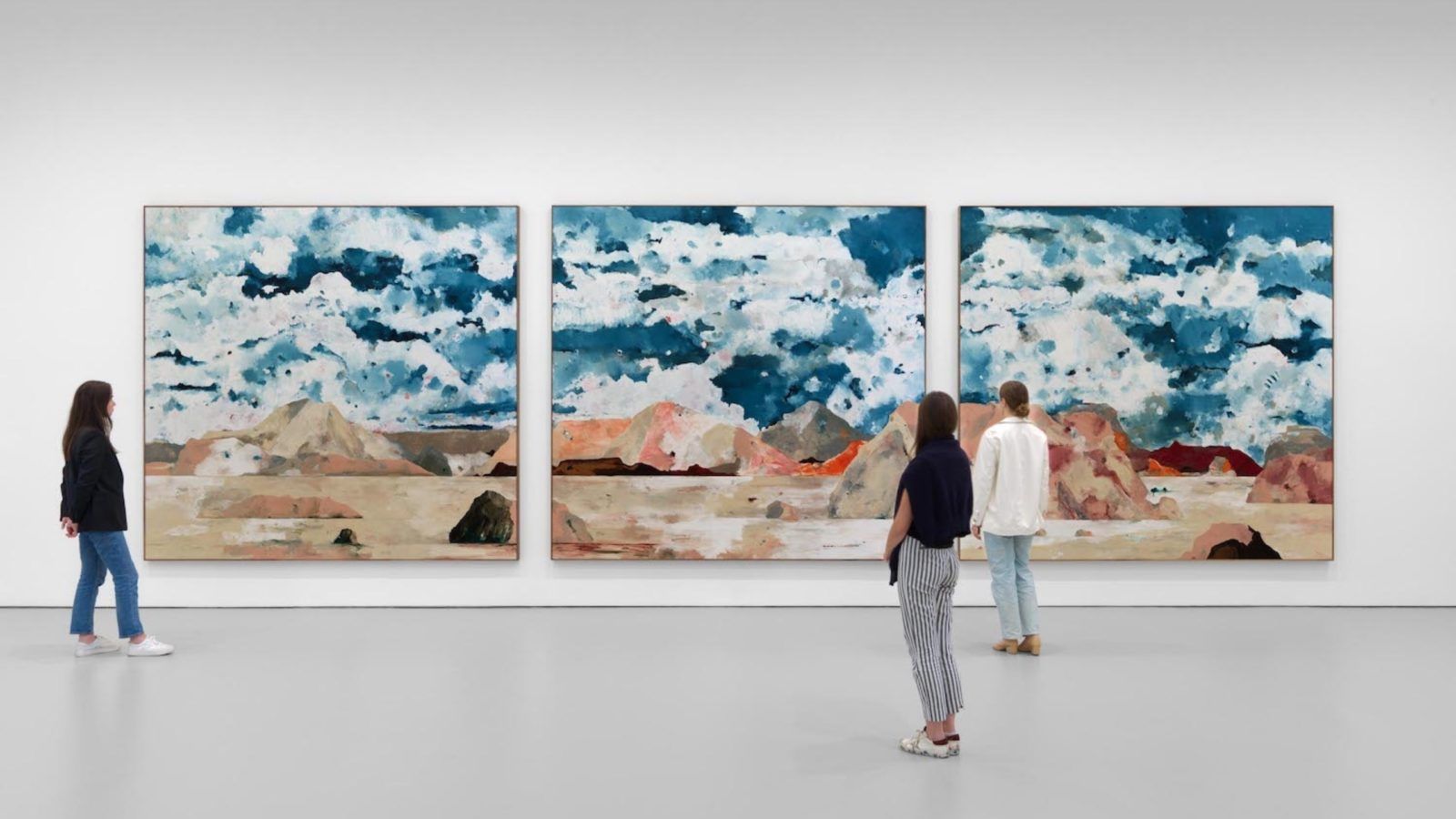 What to expect at Art Basel Hong Kong 2021

Following its staging last year in the digital space, Asia’s biggest marketplace of modern and contemporary art makes its welcome return to the Hong Kong Convention and Exhibition Centre this month with a format that combines the physical and the virtual.

The highlight of what’s come to be known as art month, Art Basel Hong Kong is one of the biggest contemporary art fairs in the world and certainly the most important in Asia. Taking place from 21 to 23 May and preceded by two days of VIP previews that begin on 19 May, it was originally scheduled to kick off some two months ago. The postponement, however, has had exactly the desired outcome, as it has enabled the organisers to attract a far larger number of physical participants than would otherwise have been possible. Indeed, had they gone ahead with the event in March, this year’s fair would have been much like that of 2020, which took place entirely in the digital dimension.

Inevitably, however, compared with more normal years when the fair was able to attract some 250 participating galleries, this is a slimmed-down version of Art Basel, with a total of 104 exhibitors at the Hong Kong Convention and Exhibition Centre. Of those, 56 international exhibitors are taking satellite booths, which will be staffed by locally appointed representatives, while eight leading Italian galleries — Alfonso Artiaco, Cardi Gallery, Galleria Continua, Galleria Franco Noero, Galleria d’Arte Maggiore GAM, Mazzoleni, Massimo De Carlo and Rossi & Rossi — have joined together in a single booth.

However, the fact that a physical show — and one that’s likely to receive a healthy flow of visitors, even if they’re socially distanced — can take place at all is surely cause for some celebration.

Among the more than 100 modern and contemporary art galleries from 23 countries taking part are famous names that include David Zwirner, Gagosian, Hauser & Wirth, Lehmann Maupin, Lévy Gorvy and Pace, alongside regional exhibitors such as China’s Beijing Commune and Vitamin Creative Space, Mind Set Art Center and TKG+ from Taiwan, Korea’s Kukje Gallery and, from Japan, Kaikai Kiki Gallery and Ota Fine Arts. Naturally, there’s a large representation of galleries either based in Hong Kong or with sizeable outposts in the city, among which are Alisan Fine Arts, Ben Brown, Pearl Lam and White Cube.

Exhibits in this main section of the fair include paintings, sculptures and drawings, as well as installations, photography, video and digital works, while an emphasis on historic Asian works sees presentations of early Korean experimental artists at Arario Gallery, and a showcase at Tokyo Gallery and BTAP of pieces by Yoshio Sekine, Kishio Suga, Jiro Takamatsu, Lee Ufan, Lee Jin Woo and Park Seo-Bo; indeed, Korean artists are strongly represented this year.

Alongside Art Basel’s main gallery exhibitors are those in the Insights and Discoveries sections. The former brings together 10 galleries presenting works by Asian artists dating from 1900 to the present, including Korean photographer Heeseung Chung (Gallery Baton) and Japanese artist- calligrapher Morita Shiryū (Shibunkaku). Focusing on solo shows by eight first-time participants that have been specially commissioned for the fair, Discoveries features works by the likes of the Hong Kong artist and BMW Art Journey recipient Leelee Chan (Capsule Shanghai) and, from Shandong, Zhu Changquan (Vanguard Gallery).

These are further augmented by Art Basel Live: Hong Kong, an entirely digital programme running in parallel, which enables participating galleries to display exhibits in online viewing rooms, as well as live broadcasts, walkthroughs of the exhibition areas, and public discussions between artists, curators, collectors and critics in the Conversations series of talks. The Fine Art Asia Pavilion, meanwhile, is a showcase of antiques and objets d’art.

Given the current circumstances and the very real fear just a few months ago that Art Basel Hong Kong would only be accessible digitally once again in 2021, the organisers have managed to assemble a programme and list of participants that are both remarkably comprehensive and ambitious. It has us eagerly anticipating next year’s fair, by which time we very much hope that normal service will have resumed completely.

Art Basel Hauser & Wirth Hong Kong david zwirner art basel 2021 flowers galllery
You might also like ...
What's On
A comprehensive round-up of the best art exhibitions to visit this month
Food & Drink
New Eats: A spotlight on Art Month offerings, new menus at Aria and more
Culture
4 leading Korean artists to see at Art Basel Hong Kong
What's On
It’s all rosy this Art Month at K11 MUSEA’s expansive Art Karnival
Lifestyle Asia
Here's where you can read the latest news and stories from Lifestyle Asia and our sister titles PrestigeOnline and Augustman, curated from all of our editions in Hong Kong, Singapore, Kuala Lumpur, Bangkok and India.
Luxury
Sign up for our newsletters to have the latest stories delivered straight to your inbox every week.