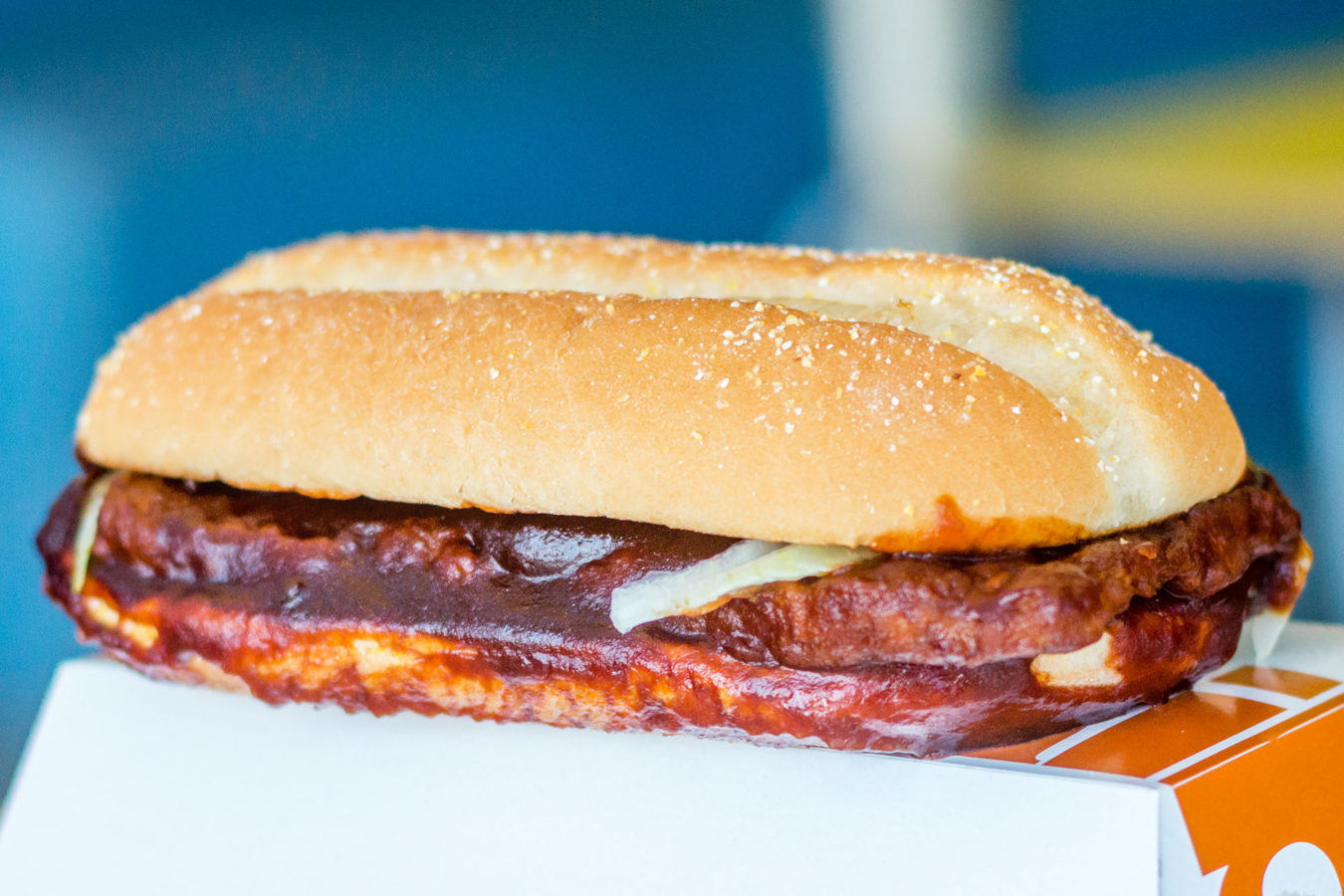 McDonald’s turned the McRib into an NFT

Ever since an NFT landed in mainstream headlines by selling for USD 69.3 million (HK$53,93,16,855) back in March, seemingly every brand on Earth has jumped on the non-fungible token trend, from Scotch to potato chips.

The market has quickly become so saturated that most NFT stunts simply elicit a yawning face emoji. But like your grandmother investing her life savings in Dogecoin, sometimes the meeting of past and present elicits a head turn for its pure incongruence… like NFTs and McRibs.

Yes, to help promote the return of the pork sandwich that defined fast food in the ’80s, McDonald’s has announced plans to give away the American chain’s first NFTs: ten “digital versions of the fan favourite sandwich — almost as saucy as the McRib itself,” as the brand explains, all in celebration of the menu item’s fortieth birthday.

The giveaway kicked off the same day the McRib officially returned to participating restaurants, November 1. “Here’s how it works,” the chain explains, “to enter for a chance to win, make sure you’re following @McDonalds on Twitter and retweet the Sweepstakes Invitation tweet any time between November 1 through November 7 from your public account. By November 12, we’ll select ten fans who will receive the exclusive McRib NFT to add to their personal collection.”

And since the McRib is best known for coming and going like some sort of sauce-slathered comet, McDonald’s also adds, “With the McRib NFT, you’ll never again have to say goodbye to the sandwich you love.”

But you might want to say goodbye to the NFT depending on how much it’s worth — and since the NFTs are all being given away, that becomes the big question: Does McDonald’s have an estimated value on these things? Typically for sweepstakes, companies are required to include the value of the items as part of the official rules. However, McDonald’s has told me that since they are giving the NFTs away at no charge, they have no declared value.

So until these NFTs hit the open market, I guess we’ll simply have to speculate wildly. My guess is that they’re likely worth less than USD 69.3 million (HK$53,93,16,855) but probably more than nothing?

mcdonalds NFT McRibs Food NFT
You might also like ...
Gear
Why Bored Ape Yacht Club is the latest NFT craze
Culture
Why I can’t stop buying NFT art of food
Food & Drink
Start your morning with KAWS x Reese’s Puffs cereal
Culture
Here’s how to start collecting BE@RBRICK, one of the biggest icons in fashion and art
Mike Pomranz
NFT