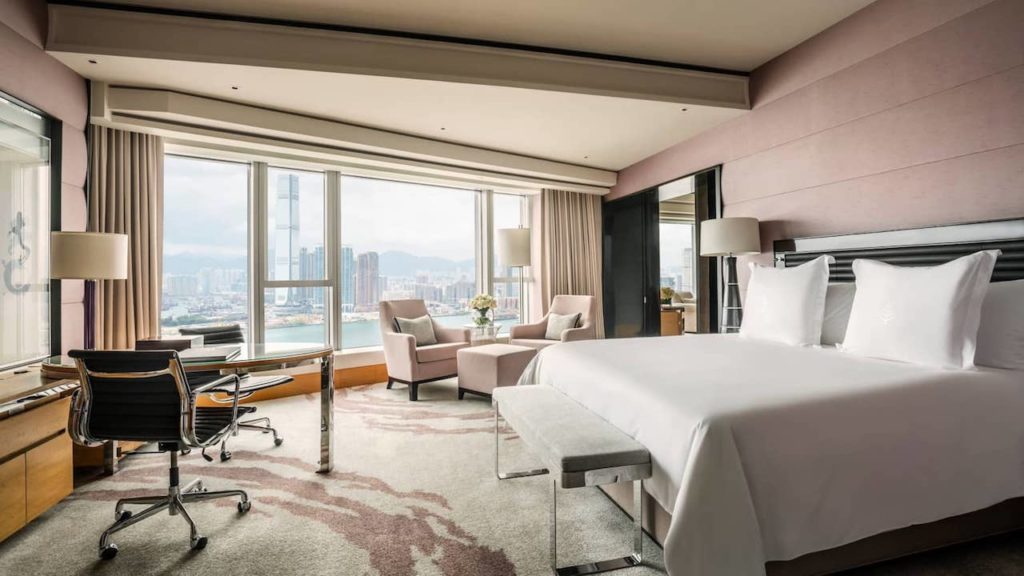 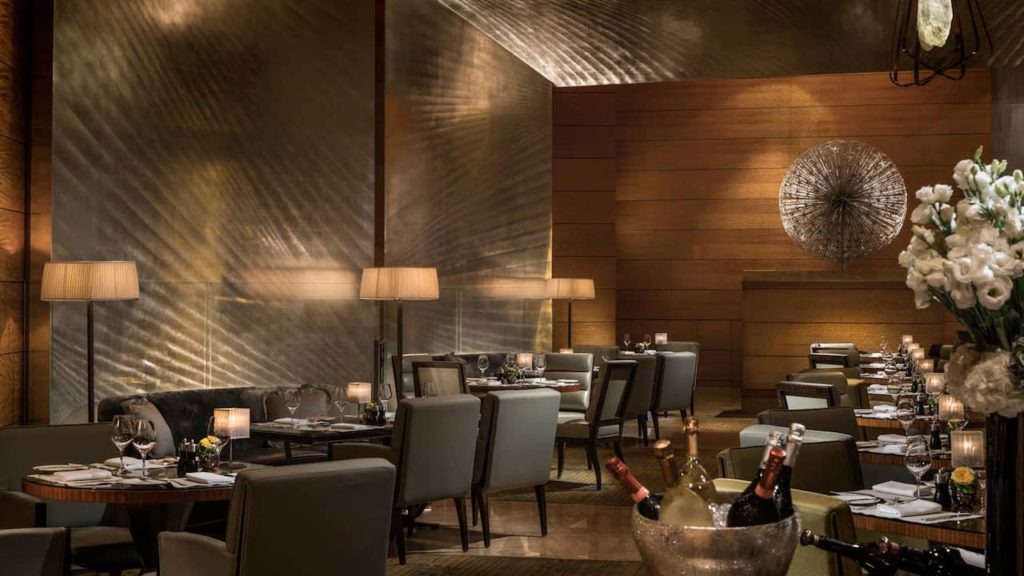 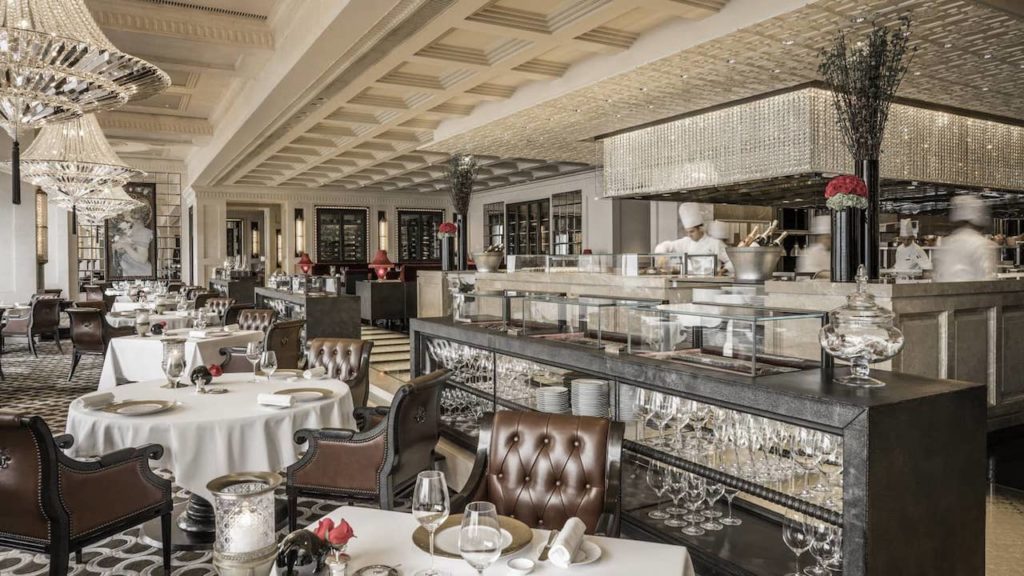 The first inevitable compliment that needs to be levelled at Four Seasons Hong Kong is its location. Part of local developer Sun Hung Kai’s massive IFC development, Four Seasons boasts direct access to the Airport Express train as well as various hotspots throughout Central, making it a shoe-in for well-heeled business travellers. If getting there is one of the easiest commutes you can make in Hong Kong, leaving is a decidedly more challenging affair. With 8 Michelin stars and an internationally revered spa under one roof, there’s plenty of compelling reasons to spin your work trip into an extended getaway. For newcomers in the +852, we thoroughly endorse a trip to Lung King Heen: the first Chinese restaurant in the world to be awarded three Michelin stars for an impressive 12 running years.