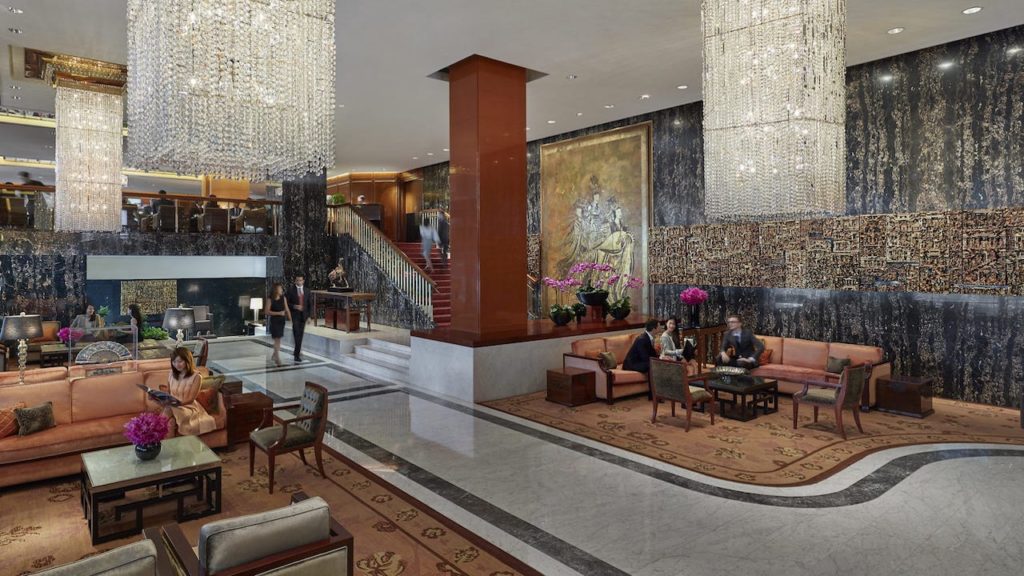 Hongkongers are, as a general rule, a deeply opinionated bunch — split on everything from politics to the location of Hong Kong’s best bing sutt — but if there’s one thing everybody agrees on it’s that Mandarin Oriental — built in 1963 as The Mandarin — is as legendary as the city itself. Resplendent in marble, vermillion, and eclectic Pan-Asian trappings, the MO group’s flagship property remains to this day the quintessential way to experience Eastern hospitality. The hotel’s award winning spa and barbershop encapsulate the fastidious, multi-generational appeal that has been widely exported by MO Group — offering one-of-a-kind treatments like dao liao (‘knife massage’) or the strangely gratifying Shanghainese pedicure. On the culinary front, a coterie of delectable bars and restaurants (including Michelin-starred French, modern European, and the world’s only Krug Room) keep locals coming back, but for a real blast from the past you can’t go past The Chinnery — a holdover from the hotel’s mid-60s heyday, serving wonderfully creaky pub fare.