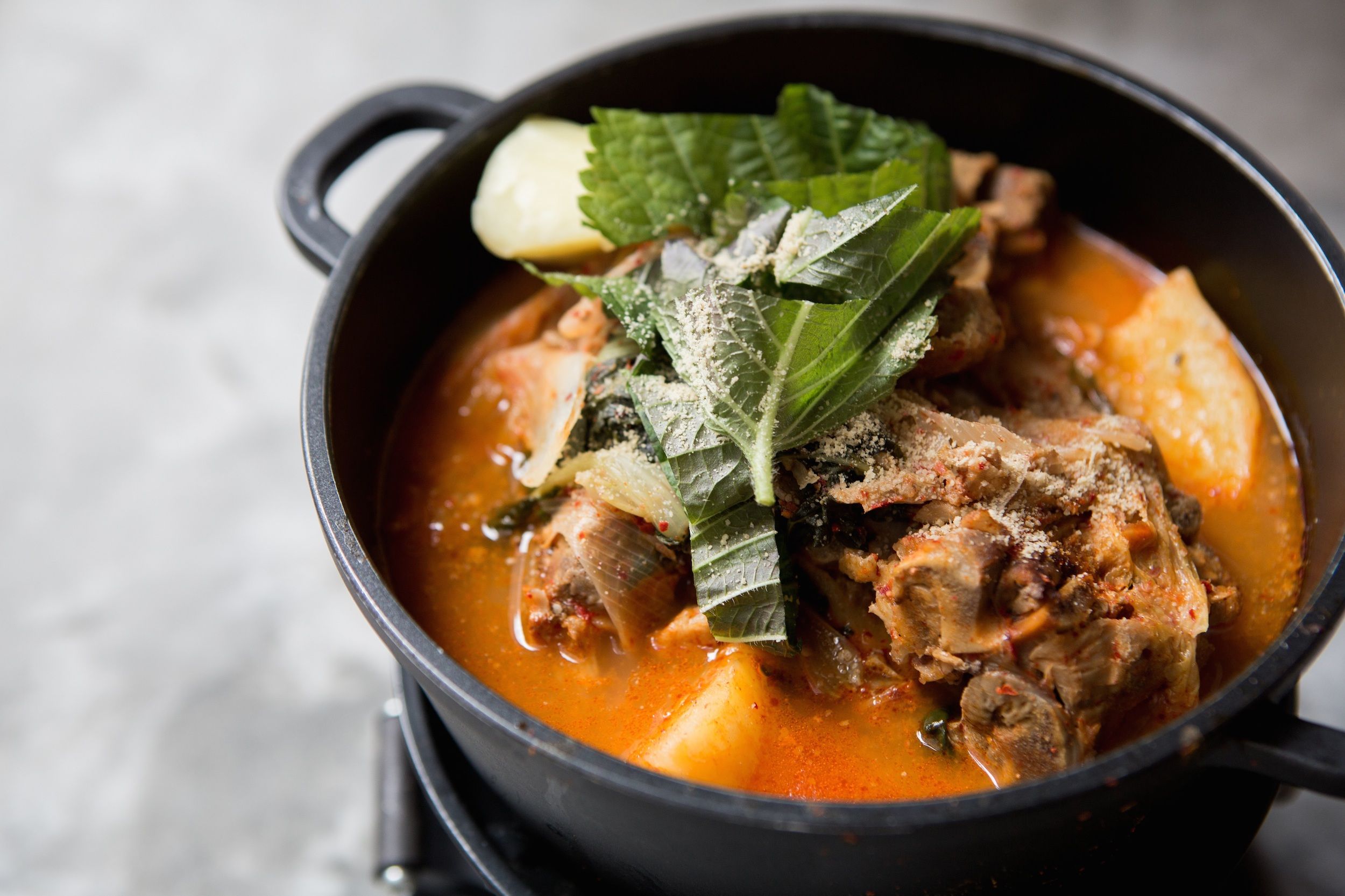 10 new Hong Kong restaurants to dine at in June

From a new American-style steakhouse to Hong Kong’s first Korean makgeolli bar and Michelin-starred ramen, there’s plenty to tempt your taste buds (and quench your thirst) this month. Here are 10 of the best new openings this month, encompassing some of the finest foods and cuisines from around the world. 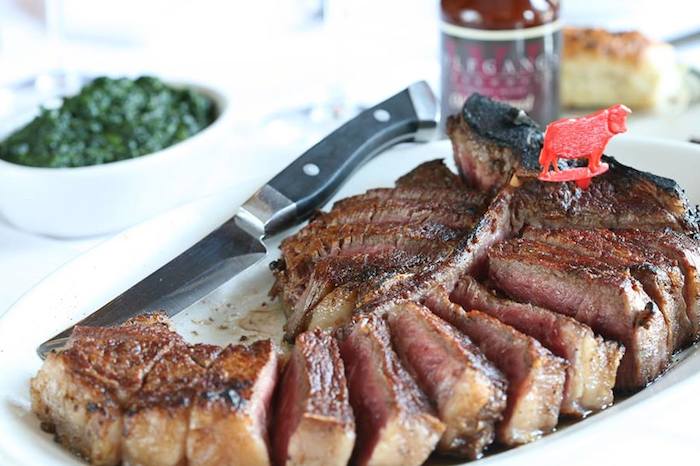 Not to be confused with the steakhouse by notorious chef Wolfgang Puck, Wolfgang’s Steakhouse by Wolfgang Zwiener is a new restaurant debuting early on this month, duplicating the successful formula of a classic American steakhouse that’s made Zwiener another household name over the years. Since the first Wolfgang’s Steakhouse opened on Park Avenue in New York, the chain has expanded to 17 locations around the world, including Japan, Korea, Philippines, China, Hong Kong, and soon-to-be Singapore. Expect an elegant space with classic crisp white linen tables, with a menu sizzling with premium dry-aged prime USDA beef, and hearty American sides such as creamy lobster mac ‘n’ cheese, chop salad, creamed spinach, crab cakes and towering onion rings. Michelin-starred ramen has landed in Hong Kong, and as expected, the lines are out the door at the new Tsuta in Causeway Bay. Serving up just two types of ramen, the Japanese import has the distinction of being the first Michelin-starred ramen shop in the world, with limited seating and only 400 bowls available daily adding to the exclusivity. If you can manage to snag a seat, the menu is simple — choose from either shio (salt-based) or shoyu (soy-based) ramen, each topped with bamboo, a soft-boiled onsen egg, leeks and a fatty slice of roasted char siu. The broth is elegant in both — the shoyu boasting a hit of truffle while the shio blends in the unique addition of green olive puree — while the soba noodles are some of the best we’ve had, tender and springy with just the right amount of bite. 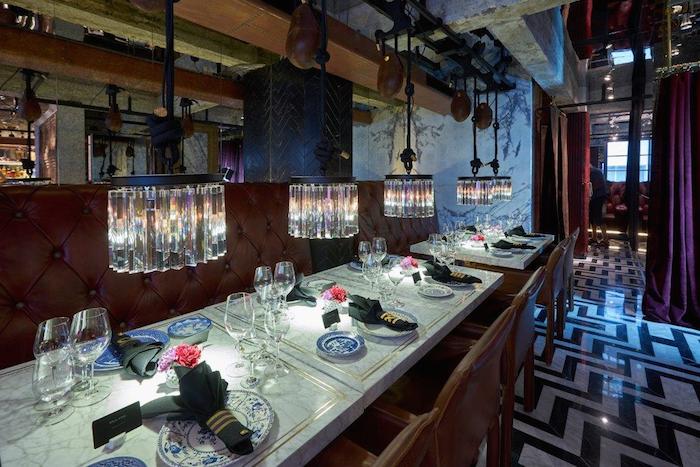 After establishing its reputation as a premium lifestyle brand in Hong Kong, it’s no surprise that British-inspired interiors brand Timothy Oulton is now looking at playing its cards in the hospitality sector, with the opening of its first restaurant, Gough’s on Gough. Located next to its flagship store on Gough Street, Timothy Oulton’s latest venture encapsulates modern Britain in a two-storey venue which oozes style and sophistication.

Head chef Arron Rhodes will be leading the pass, with a menu focusing on fresh seafood and meat, to be paired with classic cocktails prepared at the restaurant’s two crystal and marble-topped bars. While we’ll be looking to see how the food will stack up, the interiors are sure to be stunning, with beautiful handcrafted fixtures and an array of textures and materials to evoke the elegance and sophistication that’s become synonymous with the Timothy Oulton brand. For those who enjoy the finer things in life, this may be one of the most exciting new openings of the month. We were eagerly anticipating the new opening from chef Agustin Balbi, formerly of The Ocean in Repulse Bay, and here it is: Haku, a Japanese-inspired dining bar concept that’s just in soft opening but already receiving rave reviews. While his name is on the door, executive chef Hideaki Matsuo of the three-Michelin-starred Kashiwaya has entreated the kitchen at Haku over to the young and talented chef Balbi, whose elegant and Japanese-inflected dining helped put him on the culinary map at The Ocean. Gone are the expansive views and the fancy tableware — the pared-down, traditional Japanese setting helps to focus attention strictly on the food, which ranges from caviar-topped otoro tuna to binchotan charcoal-grilled Wagyu beef. With dinner meant to clock in at a reasonable HK$800 or under per head, and only 34 seats available, we reckon Haku is going to have no trouble booking out for the first couple of months. 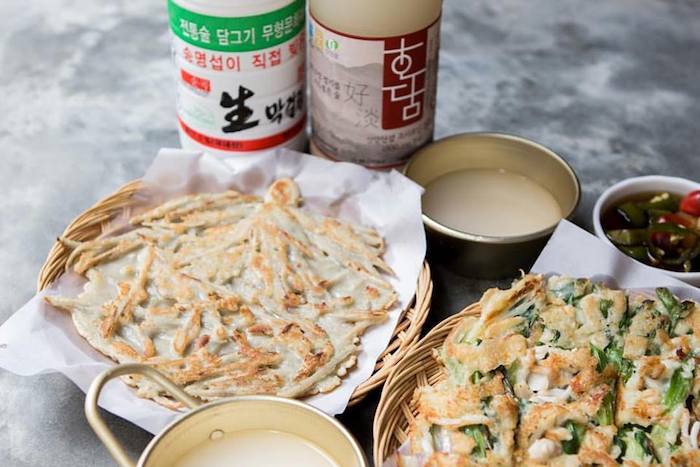 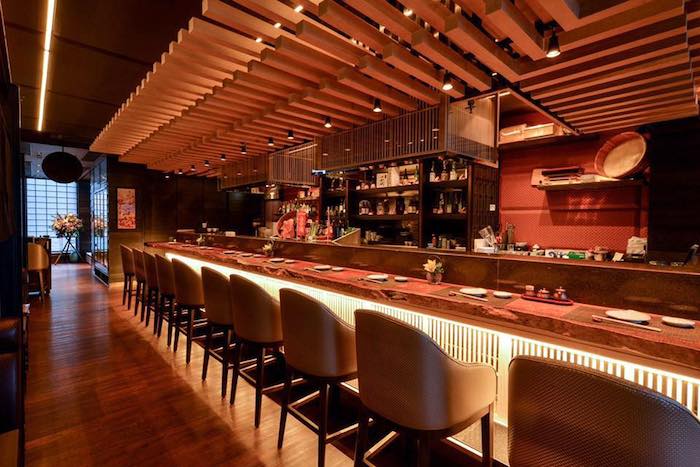 Causeway Bay may be flooded with Japanese restaurants, but that hasn’t stopped a casual new concept from opening in the area. Akikan Robatayaki is an attractive dining destination specialising in sushi and grilled skewers, both pairing well with copious amounts of beer or sake. Take a seat at one of the comfortable chairs propped up along the counter and watch as chefs prepare a mouthwatering array of premium Japanese dishes, using fresh and seasonal imported ingredients from Wagyu beef to excellent quality sashimi. With affordable lunch sets and an array of options in addition to robatayaki — including beef sukiyaki and Japanese hotpot — Akikan is looking to give other Japanese restaurants in the area a run for their money. 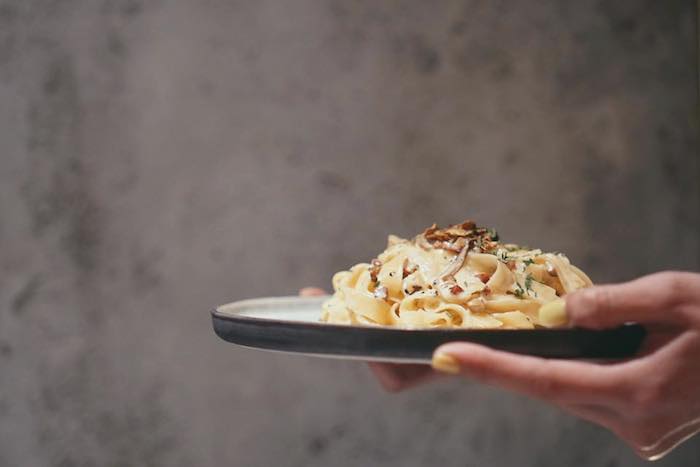 This new kid on the block in Hung Hom brings a fusion of Asian and Spanish cuisine to the neighbourhood, dishing up hearty dishes that embrace the best of both worlds. A casual, laidback setting keeps the focus on the food, with unconventional offerings such as the signature paella, made with the unlikely yet tasty addition of Chinese sausage; the Pulpo a la Gallega with tender octopus enhanced with olive oil and paprika; and small plates and snacks such as the crisp yam fries served with a spicy wasabi mayo. A set breakfast starting from $88 and set lunch from just $53 make this neighbourhood hangout worthy of a trip the next time you’re in the area. 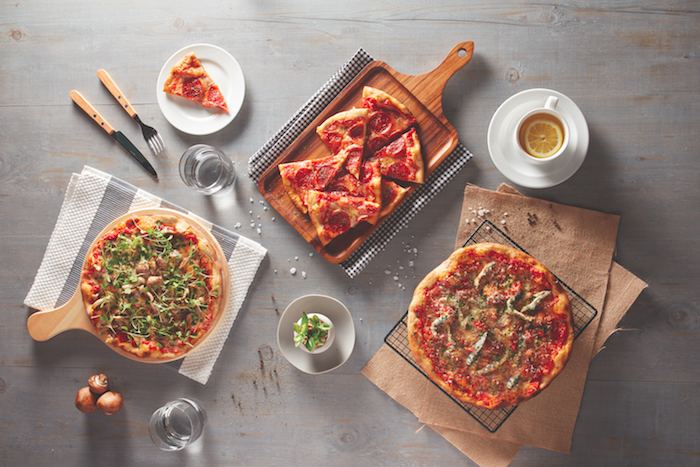 Zero is the new offering from Cafe Deco Group — a casual eatery with a focus on pizzas and pastas. Located in Langham Place, Zero provides a quick respite from tired soles of shoppers with the added gimmick of a DIY bar including creating your own custom 10.5-inch pizzas from scratch, and building your own dessert at the sundae bar. If all of that sounds like too much work, you can simply choose from the selection of classic pies including funghi, taleggio and forest mushrooms pizza with truffle oil and rocket (HK$138); white anchovy pizza with tomatoes, red chilli, parsley and Parmesan (HK$128); and classic pepperoni with Italian sausage and oregano (HK$118). Meanwhile, more adventurous offerings include the P&M risotto (HK$148) with Parma ham and melon, and steamed truffle and prawn parcels (HK$148) which are crafted from pho noodles for a unique take on ravioli. 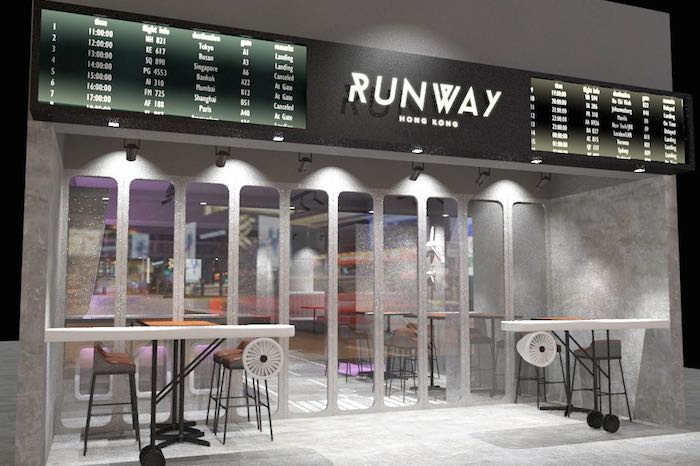 Just when we thought we were done with overt concept bars, here comes the most unabashedly themed bar of them all — Runway, a 1950’s vintage flight concept bar which adds another addition to the line-up of drinking dens on Central’s Wyndham street. Runway takes the theme of travel to the next level with silver metal structures, plane propellers, and a bar which incorporates plane windows and airplane wings. With one wall housing a full-sized world map with main cities lit up by small LED’s, it’s no surprise that the food and drink menu here takes its inspiration from around the globe. Sip on drinks such as “The Pearl Harbour” — an ode to Hong Kong inspired by the flavours in a mango pomelo dessert — and the “Singapore; One Mile at a Time”, a unique twist on a Singapore Sling made with pandan leaf-infused gin, to accompany snacks such as chicken banh mi and crispy white fish fillet wrapped in lettuce. 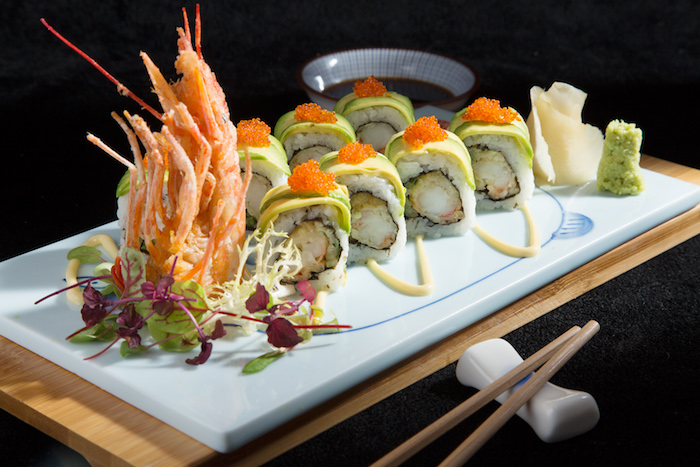 Named for a mysterious woman known to be the “jewel of Shanghai opera”, Fang Fang is a sleek new restaurant and bar opening later this month in LKF Tower, taking over the space formerly occupied by Portuguese restaurant Casa Lisboa. Seating up to 130, the black-adorned venue promises to be an opulent hideaway in the heart of Central, serving up modern Asian cuisine from Executive Chef Kent Lee, formerly of the highly-rated Hakkasan restaurants in Mumbai and Miami, and Britain’s Kai Mayfair. Dine on roasted duck with caviar, tender short ribs, Chilean sea bass and sushi rolls, prepared with a modern spin by the award-winning chef. On the bar side, bar manager Gagan Gurung has drawn on his previous experience at Zuma Hong Kong to curate a range of exotic Asian-inspired cocktails, as well as a long list of wines, sakes and rare whiskies.

Hong Kong New Restaurants New Eats Timothy Oulton Where to eat new openings tsuta fang fang ssal bori ssal haku agustin balbi wolfgang zwiener wolfgang's steakhouse gough's on gough
Leslie Yeh
Editor in Chief
Having worked as a lifestyle editor for almost 10 years, Leslie is thrilled to be writing about the topic she loves most: wining and dining. When she's not out pounding the pavement for the latest new restaurant opening or tracking food trends, Leslie can be found at home whipping up a plate of rigatoni vodka and binge-watching Netflix with a glass of Sauvignon Blanc in hand.
Dining Restaurants Food Trends Drinks Travel
Sign up for our newsletters to have the latest stories delivered straight to your inbox every week.