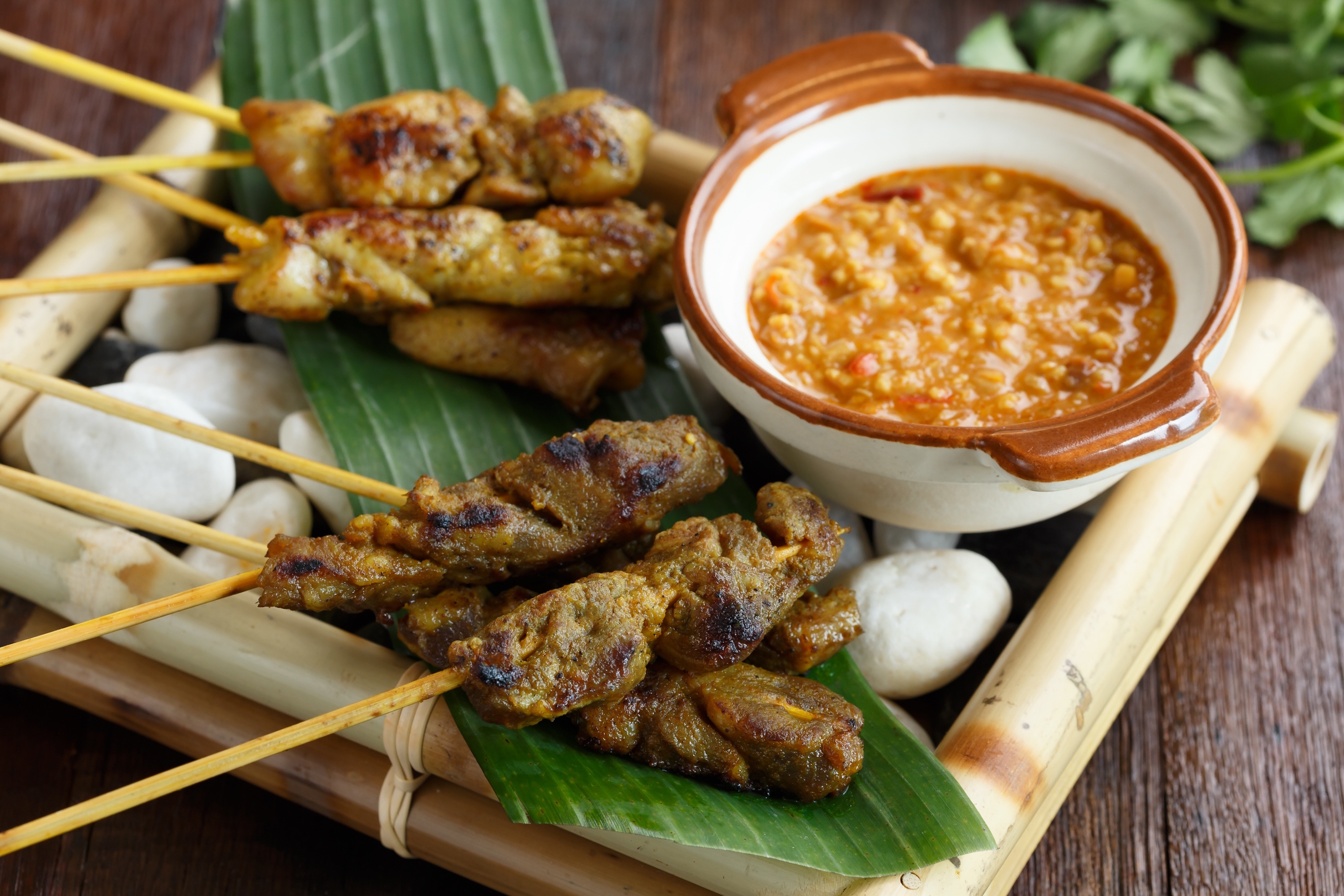 5 dining pop-ups not to miss in January

While 2016 was undoubtedly an amazing year for Hong Kong’s food scene, we’re ready to welcome some new cuisines into our city in 2017, bring under-appreciated food regions into the spotlight, and expand our collective culinary vocabulary. From a journey through the best of Borneo cuisine to a dinner pop-up with a leading Israeli chef, January is getting things off to a great start. Here are the dining pop-ups not to miss this month.

The Best of Borneo at Kowloon Shangri-La

Taste Borneo’s coastal cuisine at the Kowloon Shangri-La this month as the hotel presents a two-week-long Borneo food promotion in partnership with Malaysia-based food-and-travel-book publisher Nancy Koh. Delve into the cuisine of the third-largest island in the world at the hotel’s award-winning F&B venues, including Café Kool, the Lobby Lounge, and two-Michelin-starred Shang Palace.

Test Kitchen is at it again this month, this time teaming up with Israeli chef Gal Ben-Moshe for a four-night stint to show off the acclaimed chef’s modern Arabic cuisine. The executive chef of GLASS Berlin has trained inside legendary kitchens such as three-Michelin-starred Alinea in Chicago and Jason Atherton’s Maze in London. At his restaurant, Gal has made a firm dent in Berlin’s dining scene, serving contemporary and creative cuisine from the regions of Lebanon, Syria and Palestine. The 10-course tasting menu (HK$1,280 with wine pairing) at Test Kitchen, featuring a selection of wines sourced from France to Israel, is sure to be a first for many Hong Kong diners who are not very familiar with Eastern Arabic cuisine. Expect a plethora of Middle Eastern spices and bold dishes such as herb-roasted saddle of lamb with sheep yogurt, roasted eggplant, cumin and ‘legumes farcis’.

The 2015 World Class Global Bartender of the Year 2015  will sweep through Hong Kong for just two nights to wow us with his award-winning concoctions. The leading Japanese mixologist swept the competition at the Diageo Reserve World Class Bartender of the Year finals in Cape Town last year, displaying his artistic skills, showmanship and finesse at the bar. At Zuma, he’ll serve a selection of seven signature cocktails (HK$110 each) including the Vin Zacapa made with cranberry, raspberry vinegar, Angostura bitters and Ron Zacapa 23; and the Japanese Sensory with Atsukan syrup, lemon juice, Tangueray No. 10 gin, sesame salt and houjicha powder. If you can’t make it on the dates, swing by anytime before the end of the month to enjoy three of the signature cocktails and accompanying snacks for HK$650 per person.

Michelin-starred guest chef Massimo Spigaroli will pop into Conrad Hong Kong’s Italian restaurant, Nicholini’s, this month to present a series of exclusive four- and six-course dinners in collaboration with head chef Luca de Berardinis. A native of the Emilia-Romagna region of Italy — the birthplace of Italian staples such as prosciutto di Parma, balsamic vinegar and Parmigiano-Reggiano — chef Spigaroli will be taking guests on a culinary journey of all that the region has to offer including culatello, one of the most expensive cured meats in Italy that Massimo produces himself on a farm in Polesine Parmense.

Chow down on chef’s signature creation, baked culatello and guinea fowl in clay, in addition to dishes such as Parma black pig served with smoked eggplant purée and roasted peach, sweet and sour eel, and the classic Italian dessert zuppa inglese, made with layered custard, sponge cake and crunchy meringue. Diners can choose from the four-course dinner (HK$980 per person) or the six-course dinner (HK$1,288 per person) from 17–21 January; or participate in a four-course cooking class for HK$680 on the morning of 21 January.

Year of the Rooster Egg-themed feast 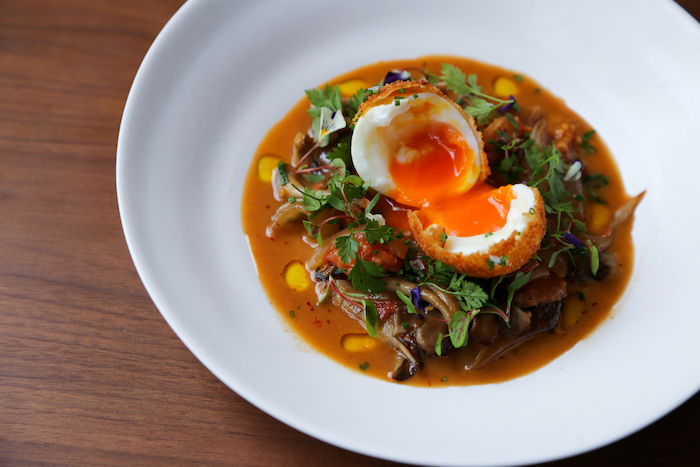 If you love egg dishes, you won’t want to miss the special egg-themed feast on this month at five of Hong Kong’s most popular restaurants, in celebration of the fast-approaching Year of the Rooster. Chefs from Catalunya, FoFo by el Willy, Lily & Bloom, Mercato and Sushi Kuu will each present their version of the ultimate egg dish — expect lots of gooey yolks and precisely cooked protein in dishes that blend both Eastern and Eestern styles. Dishes include Japanese soft-cooked egg yolk with cauliflower gelatin and caviar from Catalunya; crispy soft-boiled Japanese egg with tomato confit, maitake mushrooms and tarragon from Mercato; and a creamy udon carbonara with onsen egg from Sushi Kuu.

Dining Kowloon Shangri-la Restaurants Nicholini's Conrad Hong Kong Test Kitchen Pop-ups dining pop-ups glass berlin chef gal ben-moshe massimo spigaroli
Leslie Yeh
Editor in Chief
Having worked as a lifestyle editor for almost 10 years, Leslie is thrilled to be writing about the topic she loves most: wining and dining. When she's not out pounding the pavement for the latest new restaurant opening or tracking food trends, Leslie can be found at home whipping up a plate of rigatoni vodka and binge-watching Netflix with a glass of Sauvignon Blanc in hand.
Dining Restaurants Food Trends Drinks Travel

No More Tears: Krug x Onion gives the unsung ingredient its due