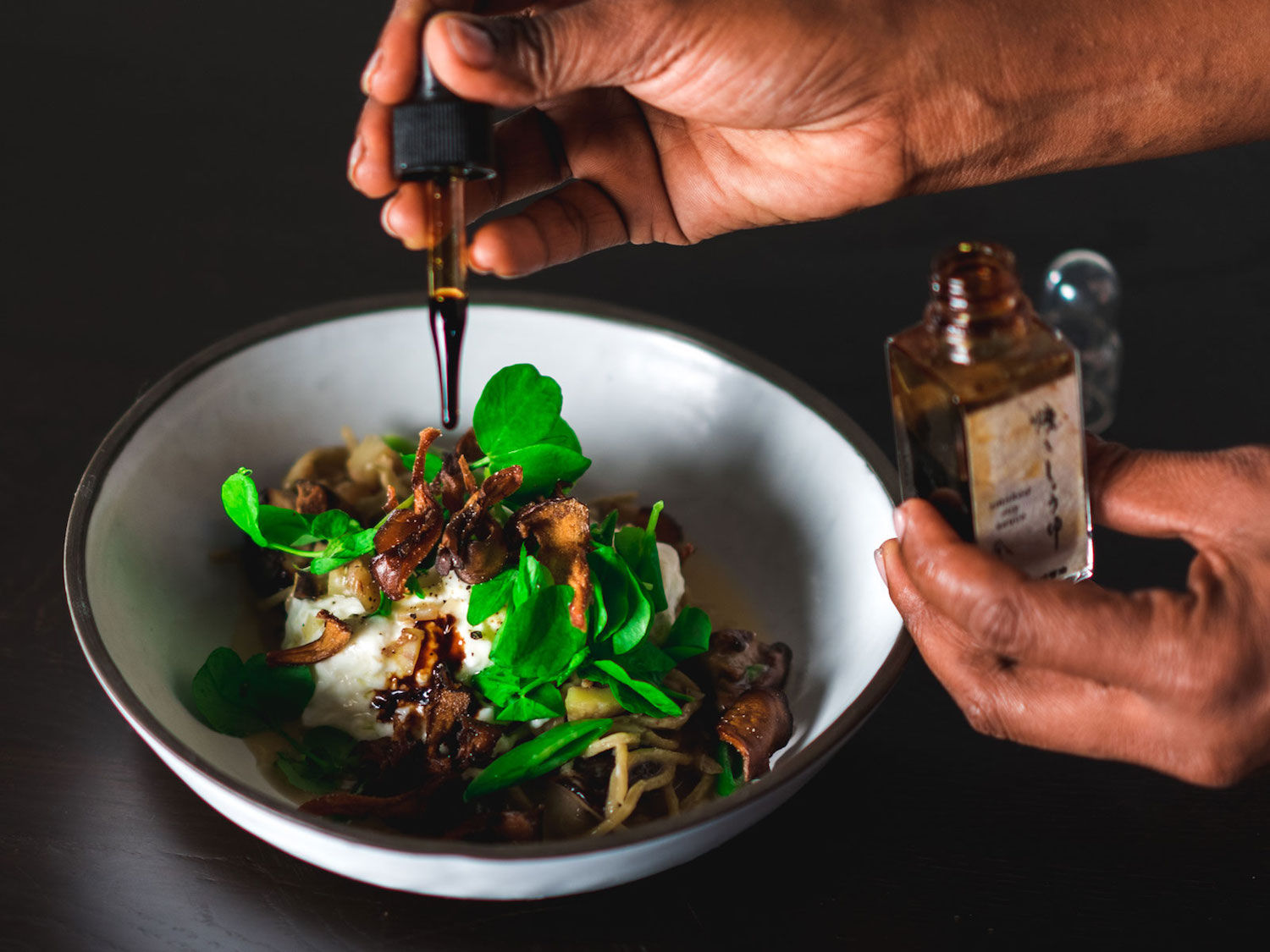 Summer may traditionally be a slow period for the city’s dining scene, but there are still a handful of one-off collaborations and dining pop-ups that should definitely be on your radar this month. From a fast-food collaboration between Shake Shack and World’s 50 Best Restaurants winner The Chairman to the Hong Kong debut of a favourite Los Angeles chef, here are the exclusive one-offs you won’t want to miss in July.

One of our favourite neighbourhood restaurants, Beet, is bringing back its popular farm series dinners, showcasing a unique selection of top-notch produce from local farmers in a two-night dinner series. Book now to snag one of the limited reservations on July 9th or July 10th, and prepare to savour incredible produce from Hong Kong’s own backyard, with chef Barry Quek showing off ingredients from Zen Organic, Urbanature, Ying Ming Farm and Wing Ming Farm. During both dinners, guests will get a chance to meet the farmers and hear their stories as they chow down on the truly farm-to-table fare coming out of Quek’s kitchen.

The star-studded culinary line-up at Test Kitchen continues with the arrival of Santa Monica chef Nyesha Arrington this month; formerly named by Eater as Los Angeles’ Chef of the Year, the rising star has also been praised by the late Jonathan Gold, who included her restaurant Leona in his list of the 101 Best Restaurants in Los Angeles. Born in Southern California, Arrington celebrates the diverse ingredients and prized produce of the West Coast, while weaving in flavours and techniques from around the world. A chef known to cook from the heart, Arrington isn’t afraid to inject a bit of playfulness into her menu, as seen in her ‘Steak ‘n’ Eggs & Ketchup’ — a clever twist on an American classic with tataki-style Wagyu over pommes frites — and Beet “Cheeks” served with alliums and a vibrant sauce vert. Other highlights include uni paired with tapioca and lemon essence, and slow-cooked duck breast with pineapple, currant and mint.

Shake Shack and The Chairman — those are two dining establishments we never thought we’d hear in the same sentence, much less collaborating together on a menu. Fresh off its win at World’s 50 Best Restaurants announced last week, it seems that The Chairman’s chef-owner, Danny Yip, has joined forces with Shake Shack Culinary Director Mark Rosati to craft a limited-edition Cantonese-style burger and shake, creating quite a stir among Hong Kong foodies. One of Hong Kong’s most famous Cantonese restaurants, The Chairman is known for reinterpreting and updating traditional Chinese dishes with new elements, and Yip is bringing that sensibility to this unprecedented collaboration with the world-famous burger brand. You’ll have to act fast for a taste, however, as the exclusive The Chairman shake and The Chairman burger will be available for one day only on 13 July (starting at 11am, limited to 800 orders).

Celebrated chef May Chow‘s LGBTQ-friendly restaurant Happy Paradise is gearing up for a special night of drag and cabaret this month in celebration of the restaurant’s 2nd anniversary. The cheeky, neon-lit eatery welcomes the ‘drag queen of all drag queens’, Andrew Burt’s Virgin Xtravaganzah, on 18–19 July for a glitter-doused performance full of singing, cabaret and celestial monologues. To commemorate the evening, guests will indulge in an intimate free-flow dinner complete with chef Chow’s signatures such as Szechuan fried chicken and pan-fried pig’s brain with ginger scallion — all paired with expertly crafted drinks from world-class mixologist Cross Yu, who returns to Hong Kong for the two-night takeover.

Michelin-decorated French chef Christophe Hay will leave his bucolic hometown of Loire Valley to land at The Mira Hong Kong’s Whisk this month, gearing up for a 2-night collaboration which comes hot on the heels of Le French GourMay. Having won two Michelin stars at his fine dining restaurant, La Maison da Cote, Hay will be presenting his sophisticated take on French countryside cuisine, celebrating the local produce around his hometown and highlighting the rich traditions of French’s culinary heritage. Loire’s native products are at the forefront in his signature tasting menu, which stars dishes such as delicate carp with crayfish and truffles paired with Cheverny wine sauce, and Sologne caviar with homegrown radish and leaf cream.

The Chairman dining pop-ups may chow happy paradise pop-up dinners shake shack new menus beet guest chef menu guest chef dinners
Leslie Yeh
Editor in Chief
Having worked as a lifestyle editor for almost 10 years, Leslie is thrilled to be writing about the topic she loves most: wining and dining. When she's not out pounding the pavement for the latest new restaurant opening or tracking food trends, Leslie can be found at home whipping up a plate of rigatoni vodka and binge-watching Netflix with a glass of Sauvignon Blanc in hand.
Dining Restaurants Food Trends Drinks Travel
Sign up for our newsletters to have the latest stories delivered straight to your inbox every week.