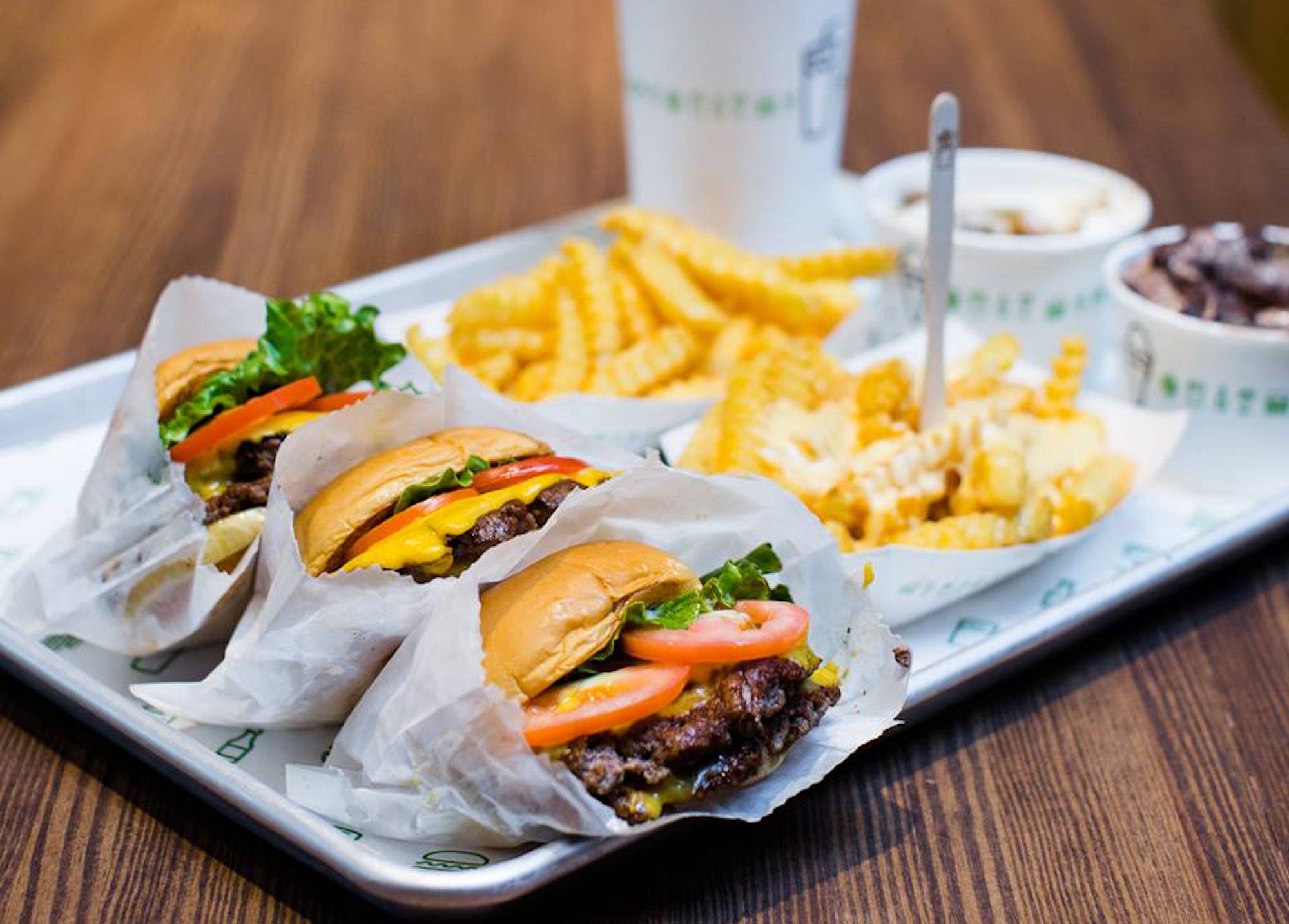 5 items to try when Shake Shack lands in Hong Kong

It’s official — Shake Shack is heading to Hong Kong, with 14 locations planned in Hong Kong and Macau through 2027. Brought to our burger-obsessed city by Maxim’s Group (no surprise there), who also operate the first Cheesecake Factory outlet in Hong Kong, the “roadside” burger stand has bloomed into 135 outlets worldwide since opening in 2004 in NYC, with locations in Asian countries including Japan and South Korea amongst its global fast food arsenal (other cities include Moscow, Dubai, Istanbul, and London, to name a few).

Some have called Shack Shake a revolutionary, trailblazing burger joint, with success accredited to everything from the clever business model to the leadership of the unstoppable restaurant magnate Danny Meyer at the helm. What it boils down to, however, is pretty much one of the best-tasting hamburgers you can get your hands on for under US$5 (approx. HK$39): perfectly seasoned, smashed and griddled patties, squishy potato buns, crisp lettuce and tomatoes, and of course, the signature Shack Sauce (some guess a mix of mayo, mustard, ketchup, pickling brine and cayenne pepper).

To this day, the line still snakes around the original Madison Square location — the up-to-an-hour-long wait is essentially a rite of passage for every first-time visitor to the Big Apple. Fortunately for us, we no longer need to buy a HK$8,000 plane ticket to taste the hallowed hamburger — as we wait eagerly in anticipation for the seared scent of fatty beef and melted cheese to fill the air, here’s a quick primer on what to order when Shake Shack lands in Hong Kong (we assume you’ll be the first in line, right?). 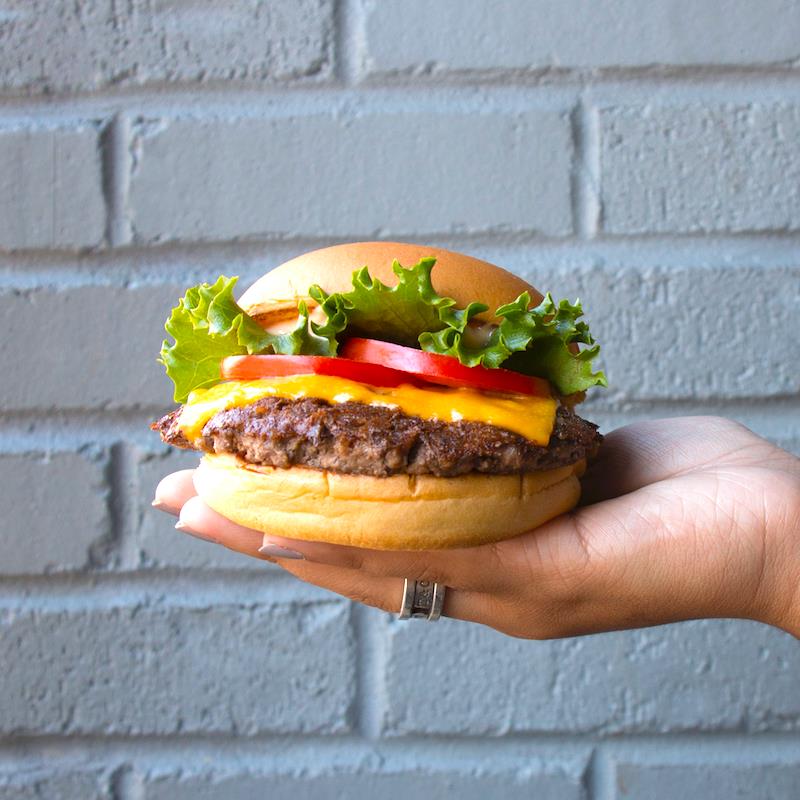 Nothing beats the class ShackBurger when it comes down to the heart of it. Made with 100% all-natural Angus beef (no hormones or antibiotics), this proprietary patty is seasoned with the signature Shack Blend and is served on a squishy, lightly sweet potato bun with slices of fresh tomato, crisp lettuce and a layer of good ol’ melted American cheese. 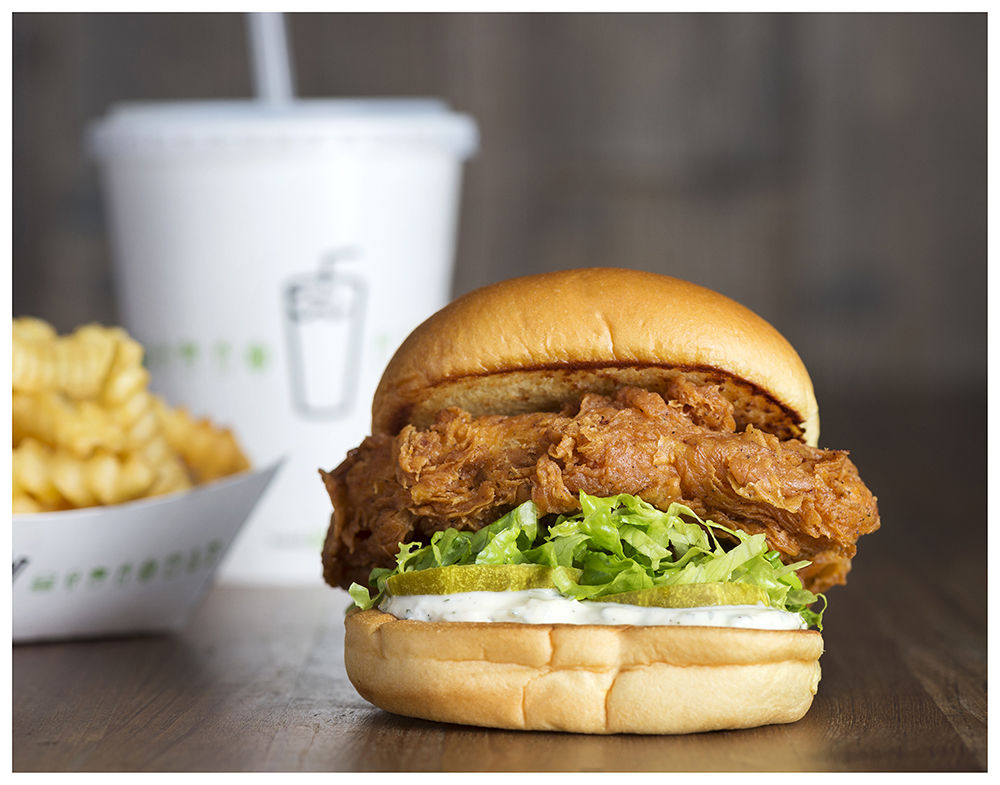 Move outta the way, Spicy McChicken — Shake Shack has announced they’ll be bringing even more chicken items to Hong Kong, but the Chick’n Shack (launched just last year in the States) is a hit item already. Hand-dipped in Shack-made batter and crisped to a golden brown in the fryer, the thick chicken breast rests on lettuce, pickles, and a slathering of buttermilk herb mayo livened up with chives, parsley and thyme. 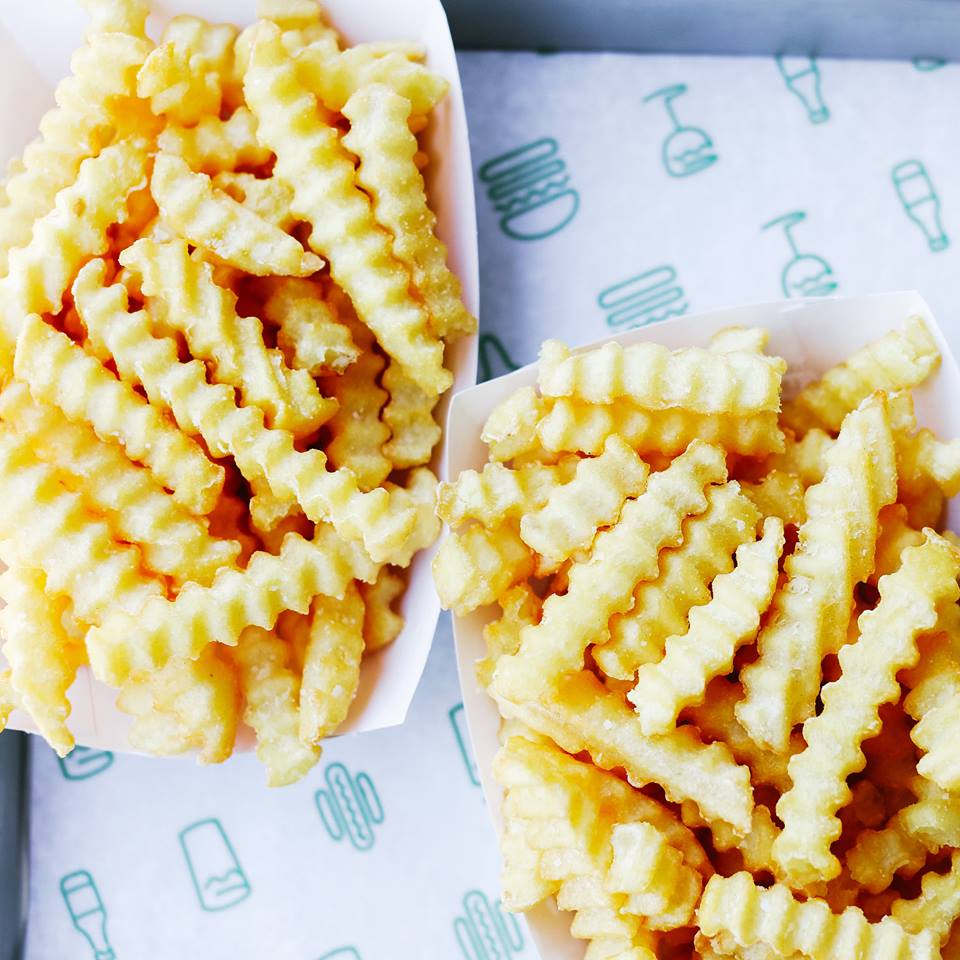 Shake Shack’s classic crinkle cut fries are crispy, salty, and sprinkled with enough salt to max out your daily intake. It’s a must-have combo with the hamburgers, and even better if you order it with a liberal drizzling of cheese sauce.

It’s a little known fact that Shake Shack originally launched as a humble hot dog cart. While burgers are the hot ticket items now, the juicy Flat-Top Dogs give you a taste of where it all began. The split and griddled roll holds a sizable sausage made with 100% all-natural Vienna beef, served with your favourite fixin’s including pickles, cheese sauce, tomato, relish, onion and mustard. 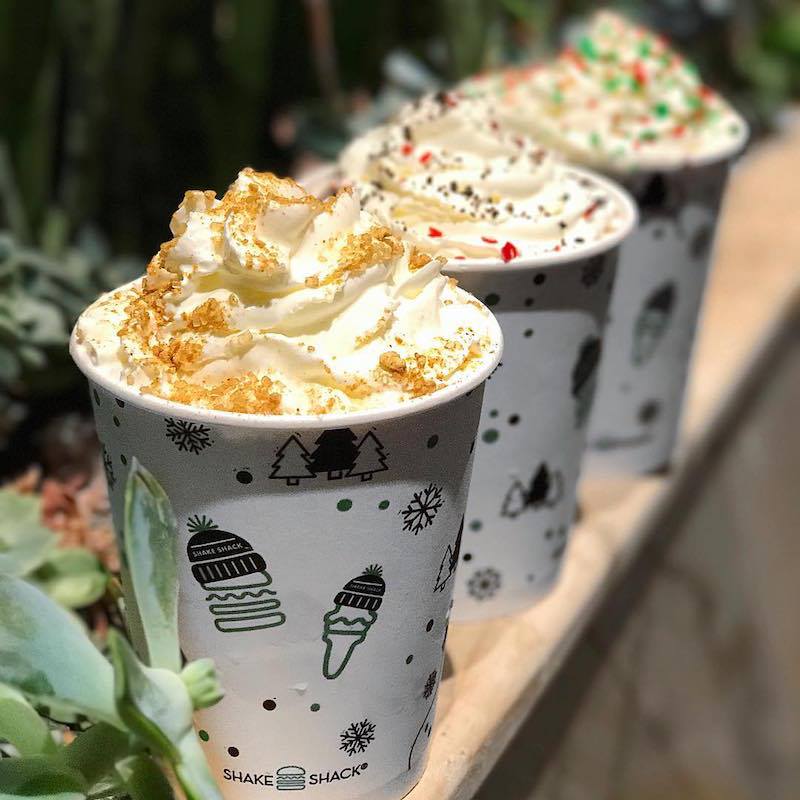 Finally, no trip to Shake Shack is complete without the signature shakes. Daily flavours include vanilla, chocolate, salted caramel and peanut butter, but it’s the seasonal shakes that are all the rage. People tend to go crazy over the Chocolate Peppermint and Pumpkin Pie over the holidays — we’ll be excited to see what’s on the lineup for Hong Kong.

Hong Kong New York New York City Fries american cuisine american food what to eat shake shack burger milkshake fast food best burgers best fast food fast-casual restaurants maxim's group
Leslie Yeh
Editor in Chief
Having worked as a lifestyle editor for almost 10 years, Leslie is thrilled to be writing about the topic she loves most: wining and dining. When she's not out pounding the pavement for the latest new restaurant opening or tracking food trends, Leslie can be found at home whipping up a plate of rigatoni vodka and binge-watching Netflix with a glass of Sauvignon Blanc in hand.
Dining Restaurants Food Trends Drinks Travel
Sign up for our newsletters to have the latest stories delivered straight to your inbox every week.