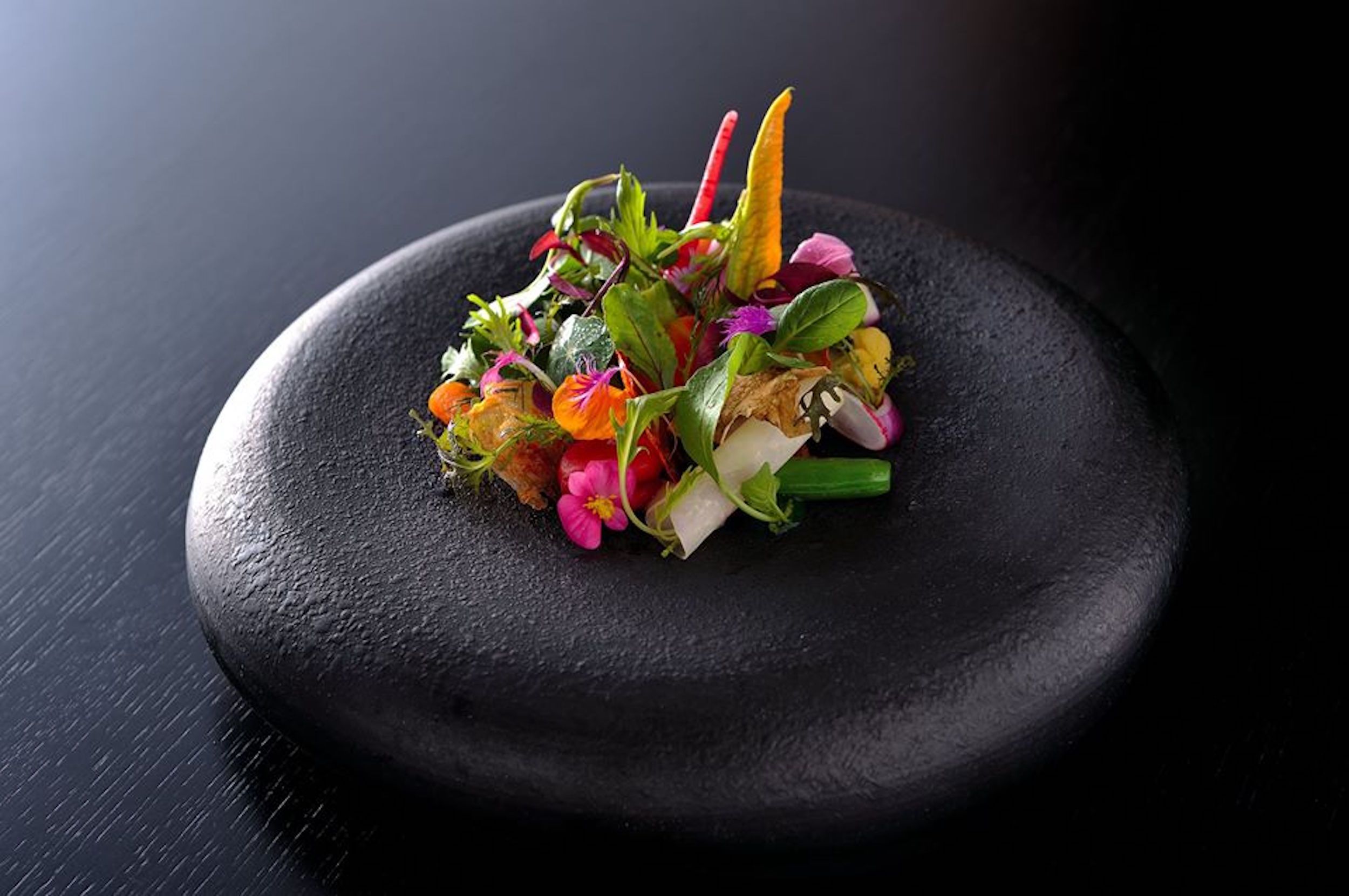 6 dining pop-ups not to miss in April

Art Week is officially over, and it’s time to turn our attention to satisfying some more primal needs: namely, hunting down everything that’s delicious and mouthwatering to feast on this month. From a charcoal BBQ cook-off to a special one-off menu from one of Iceland’s hottest young chefs, we’ve rounded up all the pop-up dining events you need to mark down in your diaries this month.

Carnivores should get ready for an epic feast, as chef Nate Green of trendy Sai Ying Pun hotspot Rhoda teams up with chef Richard Turner from Hawksmoor in London for a nine-course smoked meat and seafood feast. With charcoal cooking as their inspiration, the two masters of meat will showcase how smoke can be used to heighten the flavour of quality protein, with meat and seafood sourced from Hong Kong’s local farms and cooked over charcoal or live fire.

Dishes include chopped steak with olive oil and lemon, charcoal-grilled tomahawk steak and mashed potato with trotter, roast scallops with fennel butter, and baked oysters with bone marrow jus. The event will also mark a reunion for the chefs, who used to work together at Turner’s pub, The Old Bear, in Surrey, where chef Nate was first inspired to explore cooking over charcoal.

Describing chef Josean Alija’s cuisine as the “most delicate he’s ever had”, executive chef of Ta Vie, Hideaki Sato, will be inviting the celebrated chef of Nerua Guggenheim Bilbao to Hong Kong for a three-night pop-up event. At the Four Hands Degustation event, Josean will present six of his signature dishes, showcasing his Basque-influenced, modern style of cooking. Expect dishes such as sea bass with caviar, cod with a green pepper “pilpil” sauce, and fenugreek ice cream with avocado cream. Meanwhile, chef Sato will introduce four special dishes for the collaboration: onion stuffed with beef bourguignon, a rock oyster and pig’s trotter cassoulet, charcoal-grilled pigeon with wild mountain vegetables, and the “spring breeze” made with cherries and cherry blossoms. Up-and-coming Icelandic chef Gisli Matt pops into town for two nights only to present a seafood-focused Nordic menu in collaboration with Hong Kong’s experimental cooking space, Test Kitchen. Unsurprisingly, the 27-year-old Iceland native’s pop-up menu celebrates foraged produce, with a handful of more unfamiliar ingredients including native seaweed, skyr (an Icelandic dairy product), and “trout smoked in sheep’s dung”, which we can only hope tastes better than it sounds. Other dishes include halibut soup with dried fruits and dill, leg of lamb with celeriac and preserved rhubarb, and winter vegetables with oyster emulsion and rye crumble. Tickets are already sold out for the second night, but you can still grab a seat for the 7pm seating on 7 April here. If you love BBQ, chances are you also enjoy a good whisky now and then. New modern European restaurant 12,000 Francs is dishing up both at their Mexican–themed pop-up event this month, with BBQ al pastor tacos, BBQ pork and pastrami sandwiches, slow-cooked buffalo ribs and whisky cocktails served up by Michter’s. Using quality imported wood, the team is embracing all things smoke and char with tantalising dishes that take inspiration from Latin America.

Snack on homemade corn tortilla chips with guacamole, followed by al pastor tacos stuffed with marinated pork shoulder, pineapple and chilli tomatillo sauce. BBQ pork sandwiches are made with the kitchen’s secret spicy BBQ sauce, while Lincoln Red Beef “Buffalo” ribs are seasoned with chipotle and served up with bacon refried beans. Meanwhile, Michter’s will be shaking up classic cocktails, including a Manhattan and Old-Fashioned made with barrel-aged whisky, and the “Whisky Smash” with Michter’s sour mash, grapefruit, lemon, mint and ginger.

Yardbird and Sunday’s Grocery at The Upper House Hong Kong’s favourite yakitori joint is setting up shop at posh Admiralty hotel The Upper House over the next three months to feed the city’s well-heeled with a selection of small bites from Yardbird and Sunday’s Grocery. The food menu includes fried chicken, rice cakes, and the popular katsu sando — a Japanese sandwich with chicken katsu sandwiched between fluffy bread with green cabbage slaw, lemon and Sriracha sauce. To wash down the bites, the beverage team has curated a drinks list that includes whisky lemonade, Jumbo Ozaki and a selection of sakes from Yardbird’s cellar.

Dining Restaurants The Upper House guest chef Yardbird Ta Vie Where to eat Rhoda Test Kitchen Pop-ups pop-up dinner pop-up restaurants 12000 Francs pop-up dining nerua hawksmoor london
Leslie Yeh
Editor in Chief
Having worked as a lifestyle editor for almost 10 years, Leslie is thrilled to be writing about the topic she loves most: wining and dining. When she's not out pounding the pavement for the latest new restaurant opening or tracking food trends, Leslie can be found at home whipping up a plate of rigatoni vodka and binge-watching Netflix with a glass of Sauvignon Blanc in hand.
Dining Restaurants Food Trends Drinks Travel
Sign up for our newsletters to have the latest stories delivered straight to your inbox every week.