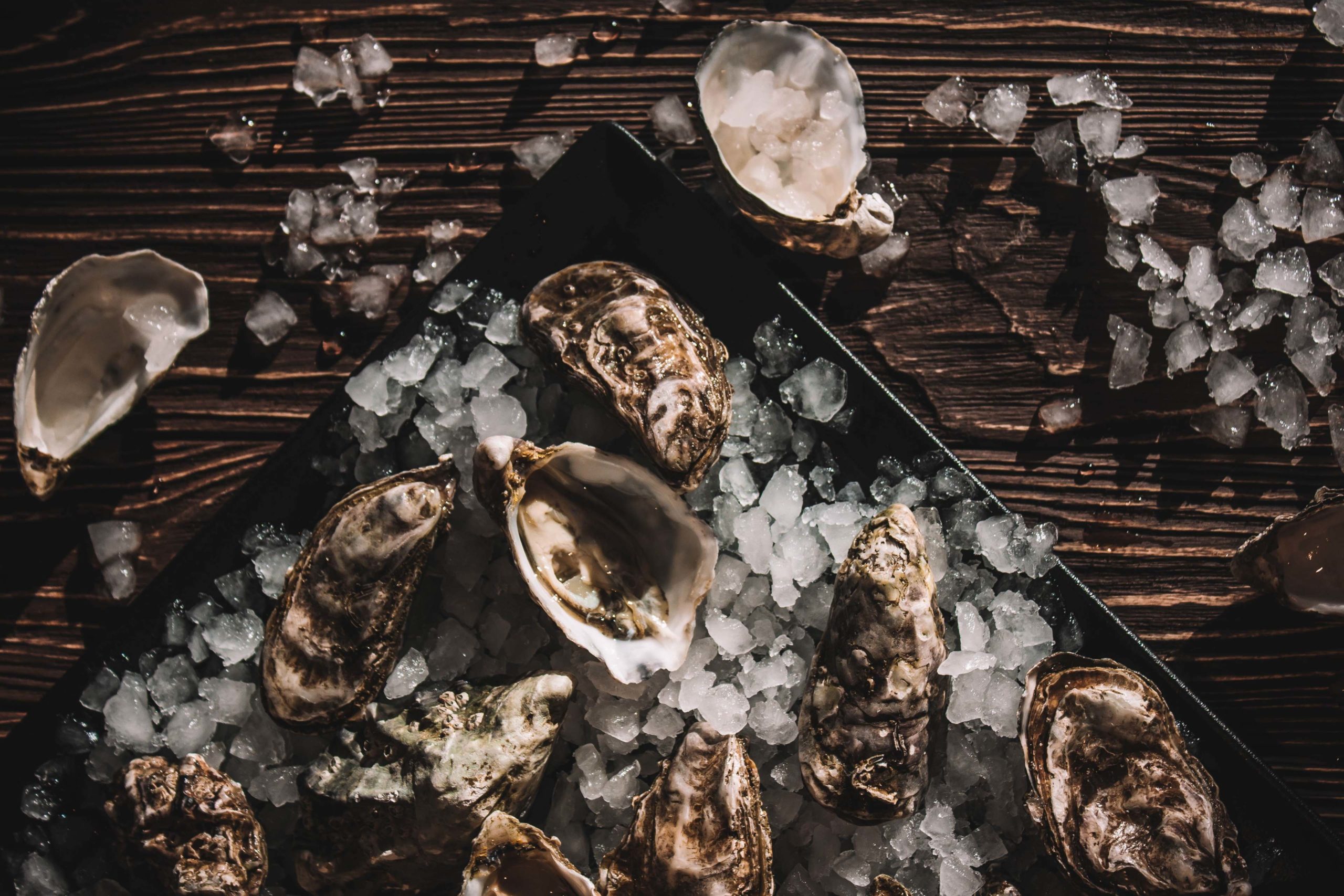 Some flavours in life are immediate pleasures.

The taste of a frozen coke by the beach, a lick of cold ice cream on a balmy summer’s afternoon and the sweetness of a velvety smooth hot chocolate during the cold wintry months. These are flavours that come straight to the mind, no prompt needed.

Oysters, on the other hand, belong to another category. The joy of savouring them is an acquired taste: the slippery, briny morsels swimming in oyster liquor, hiding within a clasped shell can be a divisive dish.

Indeed, oysters have slowly become the food of choice for many, with an increasing number of oyster bars popping up across the city. Other than its unique textures and tastes, oysters are also sought after for its aphrodisiac qualities.

There are so many things to learn about this expensive shellfish. In this guide, we’ll be diving into the different kinds of oyster varieties, and what you should look out for when savouring this delectable treat.

You may also like…
Food & Drink
These are the special wines, spirits and craft beers we’re toasting to 2021 with
Food & Drink
Move over caviar, the food that goes best with Champagne is radish

Similar to wine and cheese, oysters convey a taste of its place. As filter feeders, they take in almost 200 litres of water a day, rich with minerals, phytoplankton and salt, which means when you taste an oyster in its brine, you also get a peek into its specific maritime world.

Known as the ‘Chardonnay of oysters’, Kumamoto oysters are one of most well-liked varieties among beginner oyster eaters. The briny morsels are small, but taste a lot sweeter and lighter compared to the other varieties.