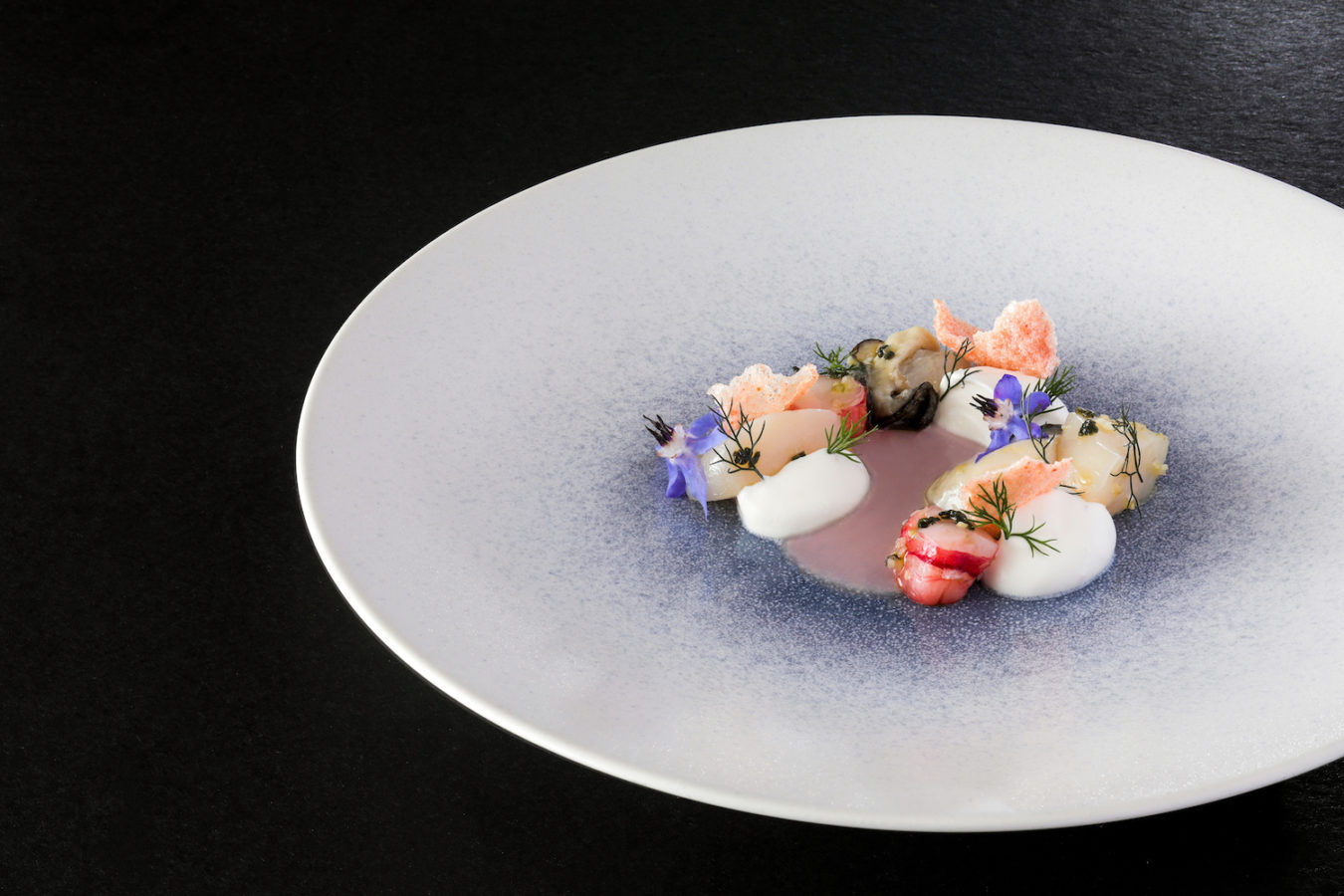 On Tuesday, the annual list of Asia’s 50 Best Restaurants was revealed, featuring a number of familiar names from right here in Hong Kong. Taking the top spot once again was The Chairman, named Hong Kong and China’s best restaurant — the local favourite, offering upscale Cantonese cuisine, was named #1 in 2021, but this year came in at the number five spot.

Joining The Chairman on this year’s list were five other Hong Kong restaurants:

While most of the names are familiar to Hong Kong gastro-heads, it was exciting to see newcomer Wing from chef Vicky Cheng making its first Asia’s 50 Best Restaurants appearance in the restaurant’s first year.

In addition to the restaurant list, the organisers also gave out their annual special awards, as well. South Korea’s Jeong Kwan (who you may recognize from Season 3 of Netflix’s Chef’s Table) won the Icon Award, while Kuala Lumpur’s Eat and Cook was named “One to Watch”.

Hong Kong The Chairman World's 50 Best Restaurants Asia's 50 Best The World's 50 Best Restaurants asia's 50 best 2022
You might also like ...
Food & Drink
Asia’s top 50 Best Restaurants 2022 unveiled
Food & Drink
Hong Kong’s The Chairman has been named a top ten restaurant in the world
Food & Drink
PHOTOS: Inside Lifestyle Asia Hong Kong’s The MMMs Awards 2021
Food & Drink
Where to eat in Hong Kong this March 2022
Nathan Erickson
Editor-in-Chief
Made in Seoul and based in Hong Kong, Nathan has covered food, fashion and music from New York to Paris to Oaxaca. He enjoys street photography, buying too many hooded sweatshirts and he'll never turn down a tequila soda. Catch him on weekends hiking trails all over Hong Kong in hopes of finding his idol, Chow Yun-fat.
Sign up for our newsletters to have the latest stories delivered straight to your inbox every week.