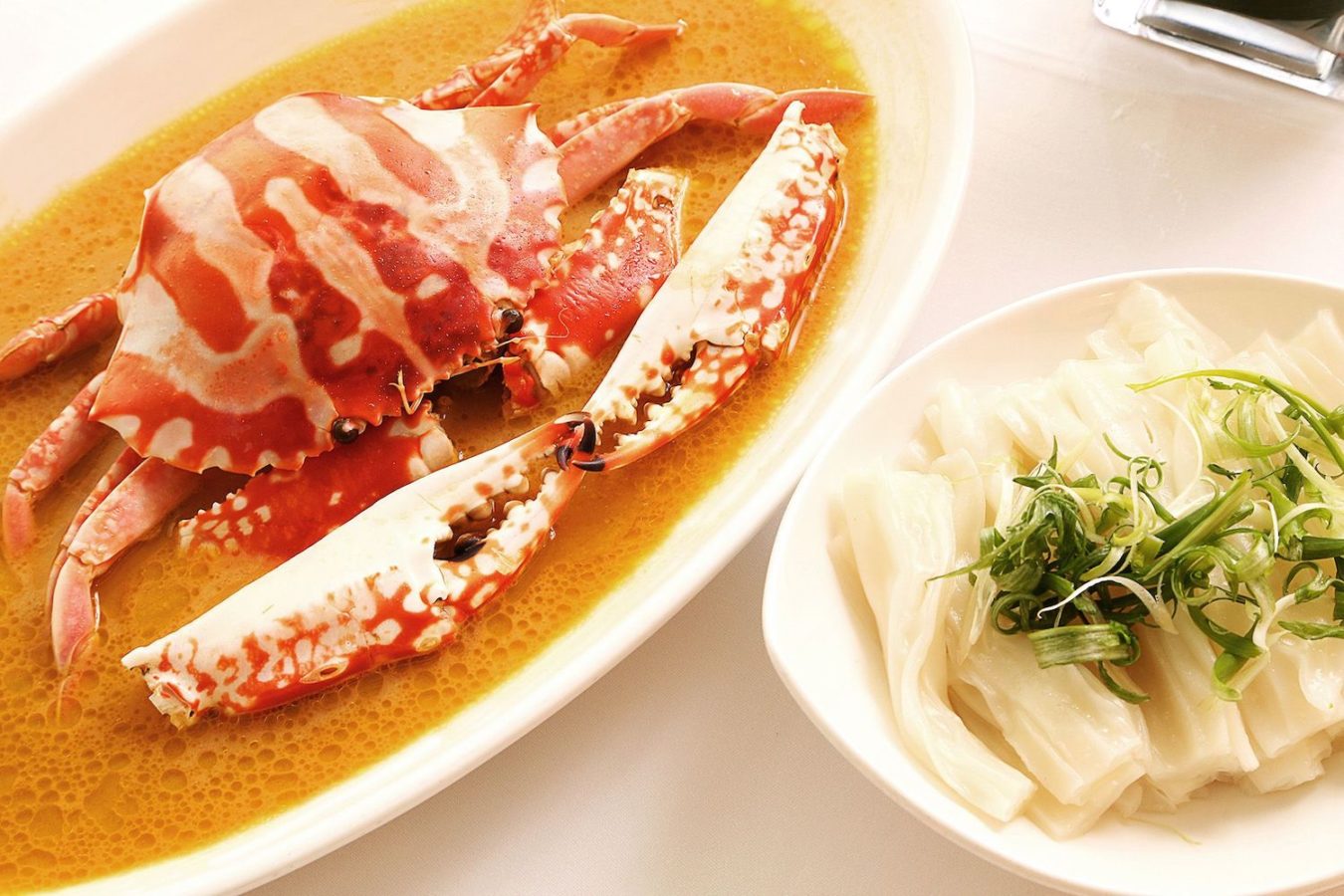 To say it’s an uncertain time in the restaurant world right now is an understatement. With the onset of CoViD-19 causing a devastating impact around the world — and the hospitality sector amongst one of the hardest hit — now’s a more important time than ever for chefs and restaurateurs to band together, support and recognise each other’s achievements and hard work.

It was in that spirit that the 50 Best organisation released this year’s Asia’s 50 Best Restaurants list for 2020, announced via live stream following the cancellation of the ceremony in Japan’s Saga Prefecture. “At this time more than ever, the restaurant sector needs support. Recognising the hard work and talent of teams and of individuals remains valid. Showing a sense of community and mutual respect also feels important,” said Director of Content William Drew. “Today is about supporting Asia. The list and awards aim to offer some small rays of positivity even in these dark days.”

With any cause for celebration sorely needed during these trying times, this year’s results certainly lifted the spirits for those returning and new entries who made the 2020 list. The top award went, for a second year running, to Odette — Julien Royer‘s elegant take on modern French cuisine served within the blush-hued fine dining room in Singapore.

Hong Kong made a strong showing on this year’s list, with two restaurants climbing the ladder to break into the top 5. Celebrated restaurant The Chairman nabbed the No. 2 spot (the classic Cantonese kitchen debuted at No. 41 on World’s 50 Best 2019); while chef Daniel Calvert and the team at Belon added another impressive accolade following their Michelin win, jumping from the No. 15 spot last year all the way to No. 4 on this year’s list. The top 5 were rounded out by Den in Tokyo (No. 3) and flame-kissed Singapore restaurant, Burnt Ends (No. 5).

Vicky Cheng’s VEA also represented for Hong Kong, leaping from No. 34 (a new entry last year) to No. 12 on 2020’s list. Meanwhile, David Lai’s Neighborhood rose in the ranks from No. 37 to No. 19. While the total number of restaurants featured in Hong Kong decreased by one with no new entries, Amber (No. 31) was bestowed with the Sustainable Restaurant Award, following chef Richard Ekkebus‘ pivot to dispense with dairy and minimise sugar and salt in his revolutionary new approach to fine gastronomy.

As for Macau, Wing Lei Palace placed at the No. 22 spot; one below it was Andre Chiang’s Sichuan Moon, which nabbed the Highest New Entry award since debuting its masterful tribute to Sichuan cuisine in March 2019. Chiang’s Taipei restaurant, RAW also held steady at No. 36. There were a total of seven new entries on this year’s list; in addition to Sichuan Moon, the list welcomed JL Studio from Taiwan (No. 26, last year’s Miele One to Watch); Hansikgonggan in Seoul (No. 34), chef Björn Frantzén’s Nordic restaurant Zen in Singapore (No. 28) and 80/20 in Thailand (No. 47), amongst others.

In the weeks leading up to the awards, 50 Best also released its list of special awards and recognitions. The Best Pastry Chef was awarded to Natsuko Shoji, who creates stunning cakes at Été in Tokyo; while Cho Hee-sook, chef-owner of Hansikgonggan in Seoul, nabbed Asia’s Best Female Chef 2020 with her seasonal ode to forgotten Korean recipes. Masque in Mumbai received the Miele One to Watch Award, and Singapore fine dining institution Les Amis nabbed the Art of Hospitality award for its exceptional commitment to service.

Asia’s 50 Best Restaurants are chosen based on a polling of 300-plus experts — comprised of food critics, chefs, restaurateurs and highly regarded ‘foodies’ — who each cast 10 votes based on restaurants (covering 26 countries in total) where they’ve had the best dining experiences over the past 18 months. This year, the announcement was made that voters also maintained a 50-50 gender split, with the results independently adjudicated by Deloitte.

Congratulations to all of this year’s winners, which appear below with Hong Kong restaurants noted in boldface:

Awards Odette Asia's 50 Best Restaurant Awards
Leslie Yeh
Editor in Chief
Having worked as a lifestyle editor for almost 10 years, Leslie is thrilled to be writing about the topic she loves most: wining and dining. When she's not out pounding the pavement for the latest new restaurant opening or tracking food trends, Leslie can be found at home whipping up a plate of rigatoni vodka and binge-watching Netflix with a glass of Sauvignon Blanc in hand.
Dining Restaurants Food Trends Drinks Travel