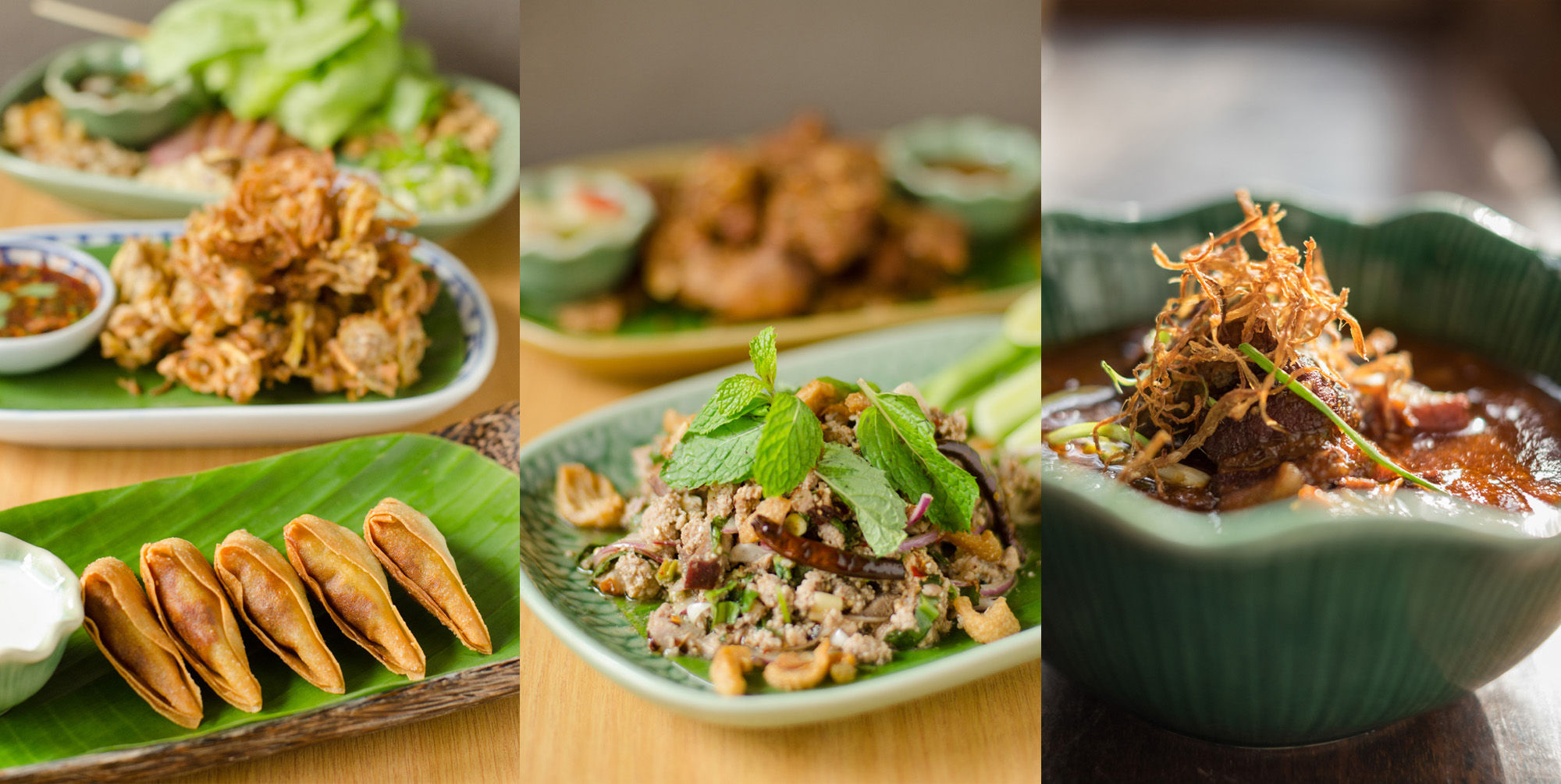 Hot on the heels of its wildly successful Soul Food pop-up in July, Black Sheep Restaurants is bringing one of Bangkok’s favourites to Hong Kong permanently, the group announced today, confirming rumours that had been floating around town in recent weeks. The opening, planned for this fall in a space on Elgin Street, will be the latest in a string of openings for Black Sheep, whose other newcomers this year include Belon, Maison Libanaise and Bueno Aires Polo Club.

The Bangkok location, officially called Soul Food Mahanakorn, is a neighbourhood favourite for locals and tourists alike, one that preserves the flavours and traditions of Thailand’s fast-disappearing shophouse restaurants. Opened seven years ago by chef Jarrett Wrisley, the eatery is known and beloved for its strong farm-to-table ethic and laid-back vibe. Every dish is made in-house, with a focus on regional recipes and shophouse favourites gathered mostly from the North and Northeast of Thailand.

Though Hong Kong has plenty of Thai restaurants already, Black Sheep Restaurants co-founders Christopher Mark and Syed Asim Hussain felt that no one was representing the cuisine’s diversity and flavours as well as Wrisley, hence their decision to form a collaboration with the chef on Soul Food Hong Kong. We can’t wait to see what will be on the menu, but you can expect signature dishes such as smoked duck larb, southern Thai samosas and gaeng lang hay (Burmese pork belly curry) to be served in a casual, fun setting.