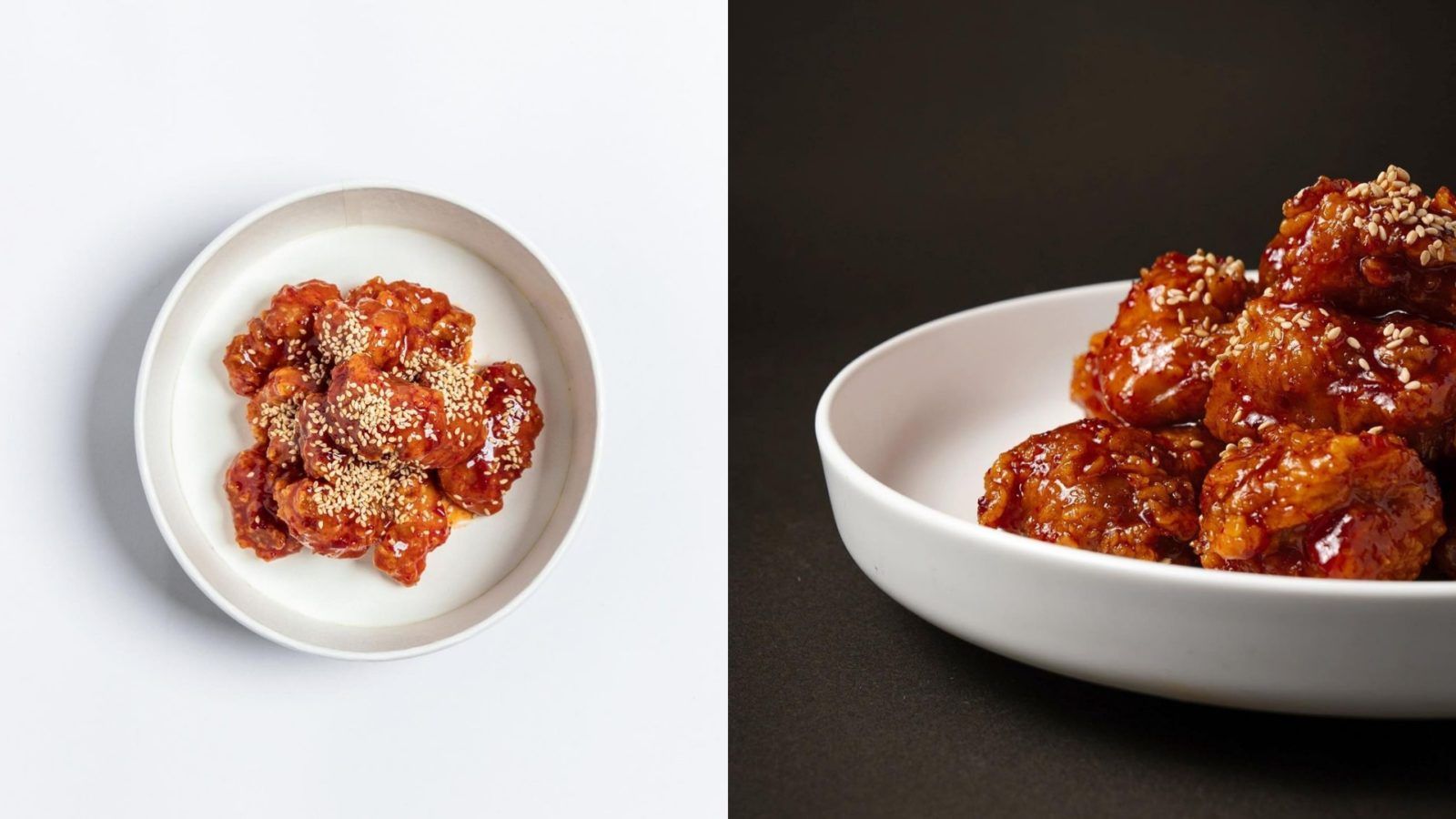 Best Bites is a roundup of the outstanding dishes we had within the last week: Those which renewed our love for established venues; caught our attention at a new opening; or freshly impressed upon us the creativity and skill of Hong Kong’s talented chefs. From casual street snacks to meticulously prepared tasting menus, these are the best dishes to try in Hong Kong, and the plates we’d recommend you make a special trip for.

These were the best dishes we supped on and savoured this week:

As long I’ve lived in Hong Kong, I’ve been looking for a quality deli sammie. Many have offered their take on the New York / New Jersey sub — or hoagie, or hero, or grinder, depending on your personal vernacular — but oftentimes, something is just… off. But whatever you call it, what you need to know is that your long search is finally over. The aptly named Shady Bodega, the Deliveroo edition of the perennial Peel Street debauchery den, is further proof that the crew at Shady makes some damn fine food. Come for the meatball sub (another banger, also HK$125, and available through sister-brand Quality Goods Bodega to those in Central), stay for this mortadella monster, complete with spicy salami, roast ham, provolone, roasted pepps, pepperoncini, shredded lettuce and tomatoes. — Nathan Erickson, Editor-in-Chief

Chinese cuisine can sometimes be tricky. Go too far beyond the borders of tradition, the dish becomes too “foreign”; stay too neat within the lines, it’s good but uninspiring. But the newly opened Woo Cheong Tea House may have just found the just-right, bang in-the-middle balance that swings between modern and tradition; tweaking familiar flavours ever so subtly. Like a classic sweet and sour pork served with crackling rock candy, and this deep-fried baby pigeon — a venue signature.

Fried pigeon is nothing new in Cantonese cuisine. This one, with a golden-brown coat, looks very much like those had in your youth during banquet dinners in traditional Chinese restaurants, but it’s done a little differently in technique. Rather than a tedious method of marinade, air-dry then fry method, the chefs here adjust the recipe where the soy-sauce marinated bird is flash-fried directly, resulting in an even crispier exterior while keeping the moisture within. It’s deliciously savoury, even more so with the accompanying salt-laced, five spice dip, paired the perfect crunch — and sizzling hot as it arrives. It’s a small bite you have to work hard for, but it’s worth it. I’d go at it without the gloves next time so I can shamelessly lick my fingers after. — Lorria Sahmet, Editor

The dish: Esquites (HK$68 on foodpanda)

I love corn, but I don’t like it on the cob. What can I say — I’m lazy. I don’t want to do the work! I especially don’t want to do the work if the work carries an extremely high potential for things getting stuck in the crevices of my teeth, which I would then have to either do the embarrassing thing of trying to unwedge said bits at the table, or amble off, resignedly, to somewhere a toothpick (or floss) lives. Who needs that! We’re busy. Esquites (ess-skee-tay), as a result, and as I’ve discovered, is a perfect food.

For the uninitiated, Esquites is the version of elotes (chargrilled corn on the cob, then smeared a sort of cream, lime juice, chilli, crumbly cheese, the works; a Mexican street food mainstay) that takes less effort. On the part of the eater. Westside Taqueria’s rendition offers up creamy, indulgent bites that still kind of feels healthy — it’s corn! Smothered in mayo and cheese and spice with a squeeze of lime to tie it all together, but that’s neither here nor there. It’s basically a salad. Get your greens. — Joey Wong, Editor

December indulgences have me wanting to go a little lighter on the food this month (it’s January – you know the drill), but instead of depriving myself of all things delicious, I’m trying to make better decisions. And Sweet Spicy Korean Fried Chicken from MOYO Sik was a pretty great decision. Tasting exactly like it says on the tin, this sticky, crispy fried chicken was the perfect ‘side dish’ to a bowl of veggie bibimbap. Complete with all the trimmings, I got in my five a day without comprising on flavour. Korean food really does strike the best balance, and I’m all about finding my balance these days. — Lexi Davey, Managing Editor