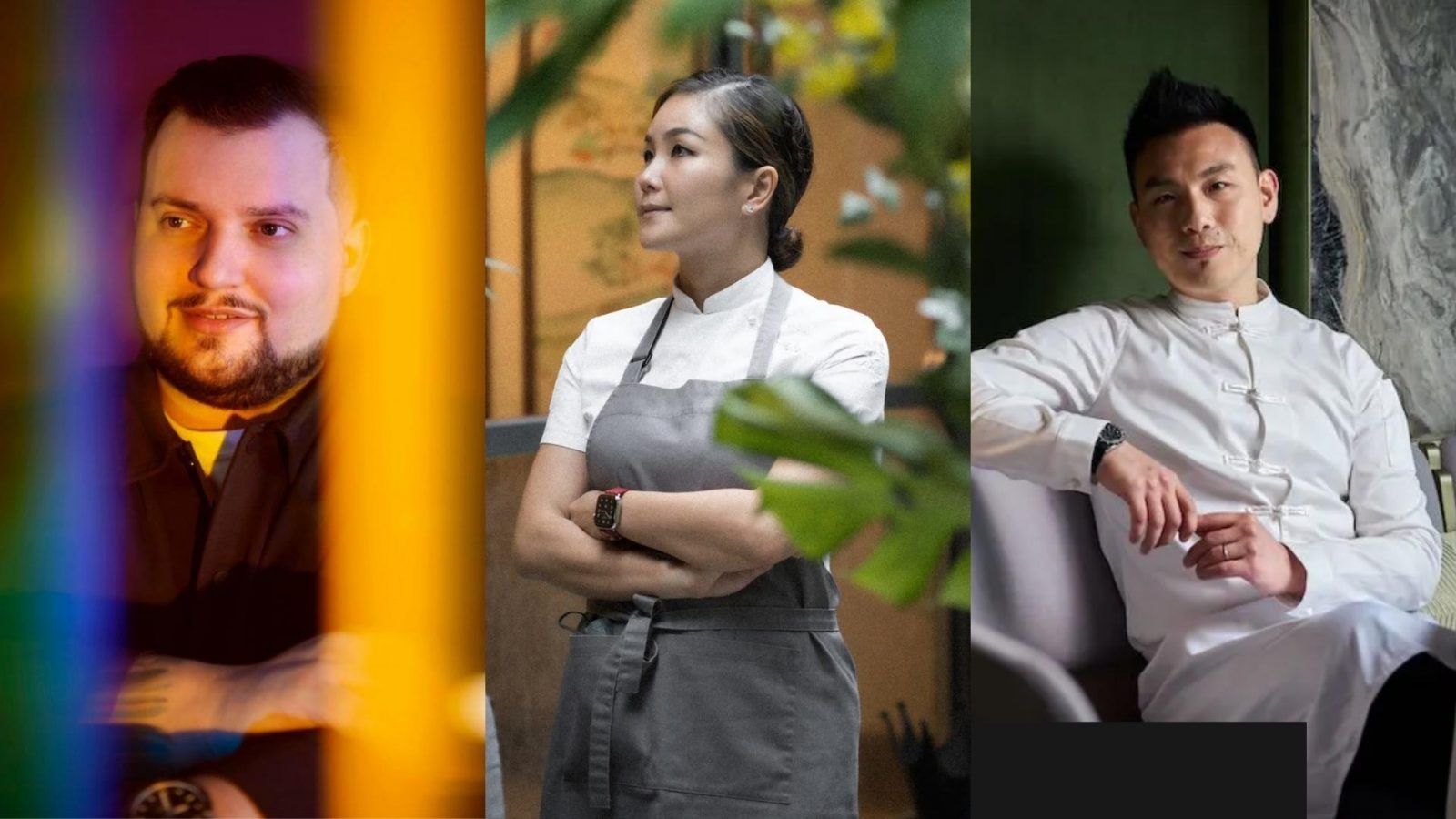 To attain the rank of Chef is an honour in itself — the blood, sweat and tears, the attention to craft and the dedication to feeding others for a living are all requirements for the top rank in any kitchen. But there are some who take their culinary talents to even greater heights, earning the awards and recognitions that come with being among the world’s best.

The Best Chef Awards is one such recognition, and the 6th edition just took place in Madrid. It was a good year for the city as hometown hero Dabiz Muñoz of three-Michelin-star restaurant DiverXO took home the #1 spot — but he was also joined this year by three chefs familiar to any food lover in Hong Kong: Agustin Balbi, Vicky Lau and Vicky Cheng.

Coming in at #61, Agustin Balbi is the chef behind Andō, which fuses Japanese and Argentinian flavours into a fine-dining tribute to the recipes he learned cooking in his grandmother Lola’s kitchen. (He was also honoured by our sister publication, Prestige‘s annual 40 Under 40 list earlier this month.)

At #74, Vicky Lau is celebrating ten years with her restaurant TATE Dining Room, a sophisticated fusion of French and Chinese culinary traditions, and recently opened Mora, which puts a spotlight on the versatility as an ingredient. (Lau, it also bears noting, was Prestige‘s August cover star.)

And rounding out the list for Hong Kong is Vicky Cheng of VEA and WING; the former, a celebration of French and Chinese cooking, and the latter, a contemporary Chinese restaurant that earned itself a spot on this year’s Asia’s 50 Best and World’s 50 Best long lists.

Congratulations to all of the winners at this year’s Best Chef Awards and check out the full list here. 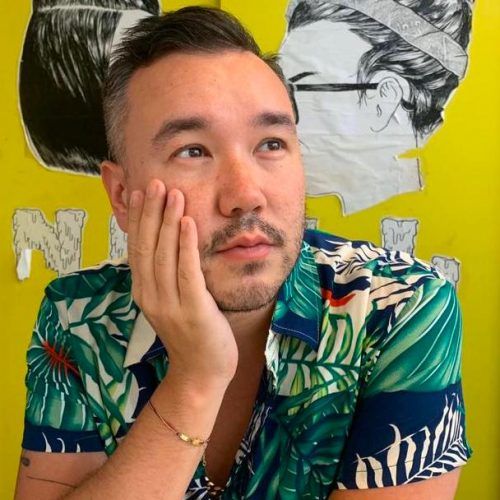