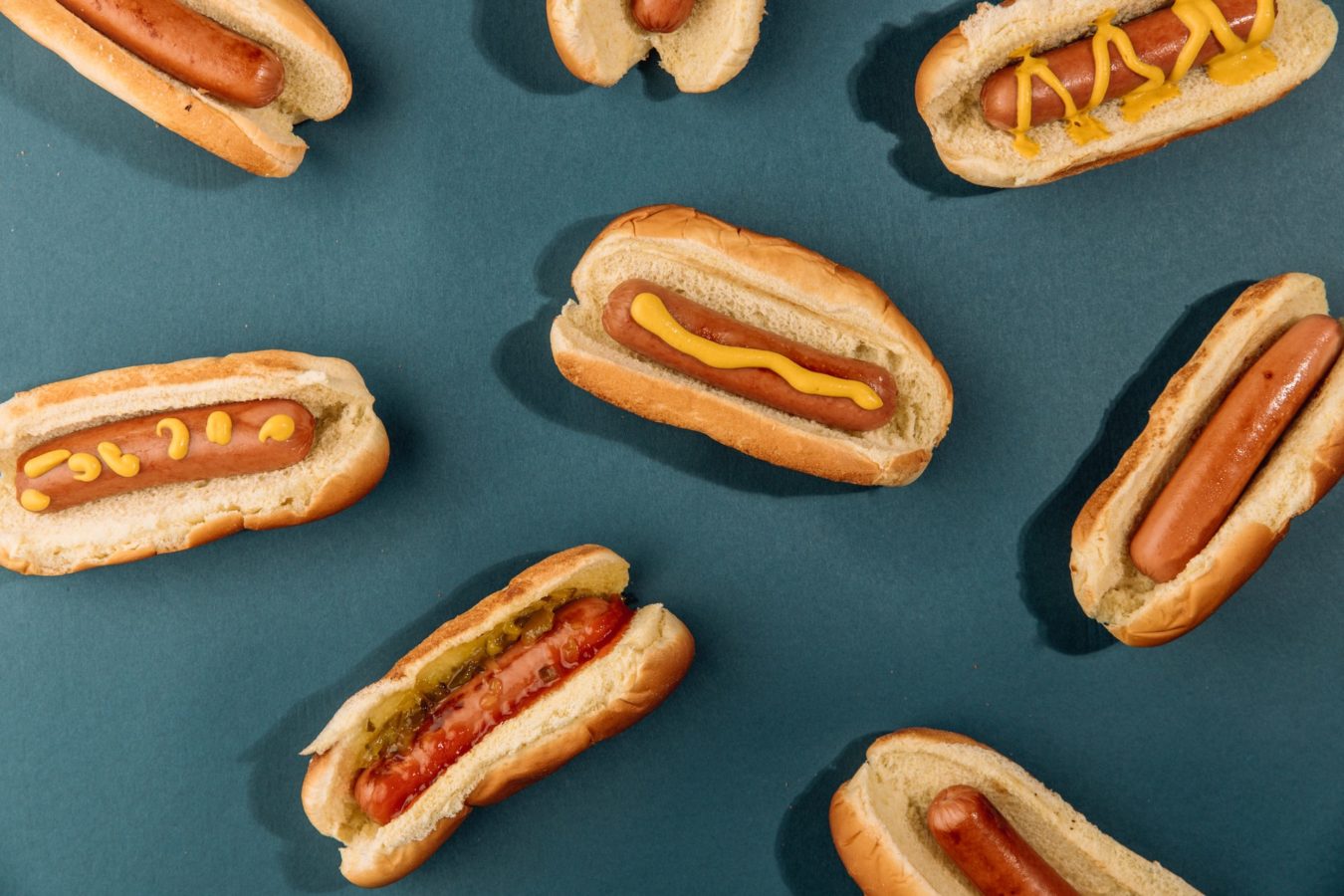 Where to find the best hot dogs in Hong Kong

Few foods are more American than the hot dog. It’s the star of the show on the Fourth of July, the nation’s birthday, when the world tunes in to watch humanity at its very best during the Nathan’s Hot Dog Eating Contest on Coney Island. The rest of the year, city-dwellers nationwide can get their frankfurter fix from street meat carts, baseball games or grilling out in the backyard.

For those of us who left behind those spacious skies and amber waves of grain, a good hot dog is a ticket home, evoking memories of summer BBQs and camping trips with family and friends. One thing about hot dogs is that from one region to the next, everyone prefers theirs a little bit differently. So it’s no surprise that even with Hong Kong’s vast international and cosmopolitan food scene, finding your ideal dog can still be a challenge.

You might also like…
Food & Drink
Where to celebrate Fourth of July in Hong Kong
Food & Drink
New Eats: Not-to-be-missed menus including Alvy’s x Honbo, COBO House Chapter 5 and more

Whether you like yours with mustard, relish or mayo, or even if you’re one of those Chicago people who just wanted a sandwich, here’s your guide to the top dogs in town.

Helmed by the same crew that runs sustainability-focused Penicillin, this dive bar at the end of Lan Kwai Fong’s Wo On Lane offers cheap drinks and a true-to-form hot dog, grilled up and served on a buttered bun. Try the Dead Dog, which adds a touch of Coney Dog deliciousness with the beef chilli on top.

One of the latest openings from the culinary juggernauts at Black Sheep, Chef Josh Stumbaugh goes full Windy City, from the poppy-seed bun to the pickle spear, pickled peppers, relish, minced onions, celery salt and just a dash of mustard. They’re open each day until they’re sold out — and they sell out quickly — so don’t delay.

(You can also order Black Sheep’s Backyard BBQ kit — more on that here.)

Sneakily hidden down an alley in Kennedy Town, Cheeky Dog’s menu befits its name, offering a wide variety of unique and interesting flavor combos for those with a bit more of an adventurous palate, from the Mexican-style “Cobless Elote” to the “Loaded Dog,” topped with homemade meat ragu and melted mozzarella cheese.

While widely recognised for its burger selection, this New York City institution also grills up a mean dog. Available in regular and Shack-cogo style, you can choose your own adventure when it comes to toppings, just don’t forget the crinkle-cut fries and an ice cold milkshake to complete the experience.

Mong Kok might not be the first place that comes to mind as a hot dog destination, but miss out at your own risk. Occupying an unmistakably mustard yellow stall on Sai Yeung Choi St, Onn Dog (as in, “It’s Onn, Dog”) offers a variety of unique riffs on the frankfurter, from a Japanese style with charcoal soft bread and bonito flakes to the Hong Kong Dog, covered in pork floss, crab sticks and mayo. And if you find these flavour options are a bit overwhelming, you can always go plain, or request a classic ketchup and mustard — they’re happy to oblige.