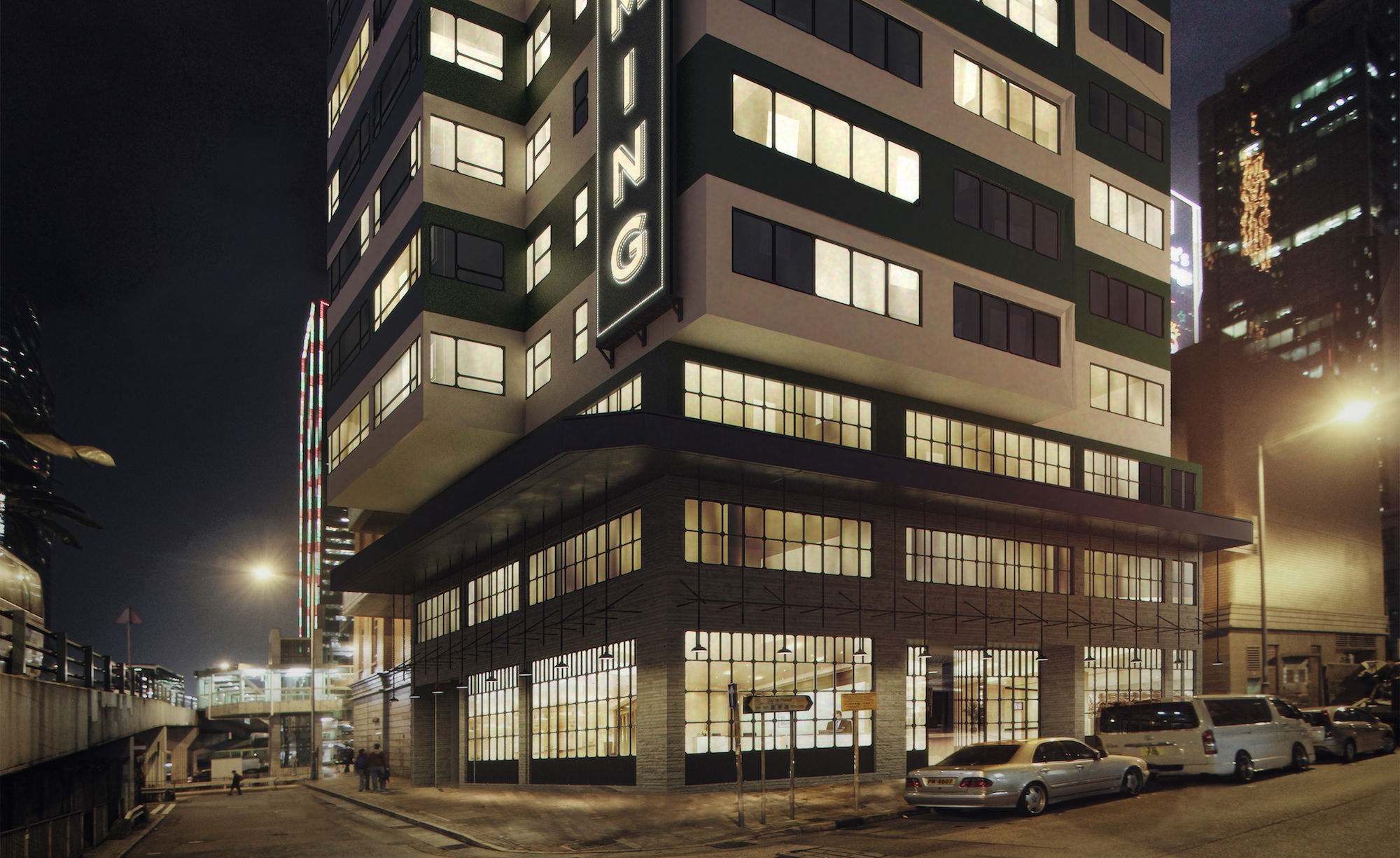 Click here to check out our exclusive first look inside Osteria Marzia.

Hot on the heels of announcing soon-to-open New Punjab Club, Black Sheep Restaurants has announced that it will soon debut its 16th restaurant, to be called Osteria Marzia, this September. Located inside The Fleming, a 66-room boutique hotel currently undergoing a complete renovation, the restaurant will be Black Sheep’s third opening of 2017.

In case the name didn’t give it away, Osteria Marzia is an Italian restaurant, one that will specifically focus on the colourful and diverse cuisine found in Italy’s famously picturesque seaside regions. Summer road trips along the Italian coastline taken by BSR co-founders Christopher Mark and Syed Asim Hussain served as the inspiration for this new project.

“As you travel from north to south [in Italy], the flavours change from town to town,” says Mark. “You can see North African references in Sicily with saffron, pistachio, rosewater and cinnamon being used in classic recipes. Regions like Puglia are in close proximity to Greece and therefore share its climate and ingredients.”

The menu at Osteria Marzia will be something of a culinary roadmap that charts these diverse and delicious cooking traditions. Diners can expect bright flavours and seasonal produce in raw crudos, salads, pastas and grilled mains. We’re already excited for bucatini con sarde — one of our favourite dishes from Sicily, featuring sardines — and Lombata Marzia, beef sirloin grilled with anchovy butter and shallots. Other dishes such as tuna tartar and red prawn with Sorrento lemon and olive oil give an idea of the light, bright menu items we can expect.

Overseeing the kitchen will be Italian chef Luca Marinelli, a veteran of Buenos Aires Polo Club, who will put his culinary heritage and love of pristine seafood to good use at Osteria Marzia. Marinelli began his career apprenticing under Mauro Uliassi at the two-starred chef’s eponymous restaurant by the coast of Le Marche. He relocated to Hong Kong in 2010 to work at Spasso; he later rejoined the maestro of seafood, Uliassi, at his Pacific Place venture, Domani, before reconnecting with the more rustic side of his Italian heritage at several Hong Kong restaurants.

The Italian coast is undeniably gorgeous, and Osteria Marzia will strive to bring that one-of-a-kind ambiance to Wan Chai. Located in the ground floor of The Fleming, the restaurant will feature an airy dining room designed by Substance, a Hong Kong-based studio. Sea-blue banquettes, a blue-tiled bar, buoy-like lanterns and custom, hand-painted Positano ceramics are just some of the elements that will channel the feeling of an Italian seaside holiday for Hong Kong diners — after all, Marzia means “of the sea”.

Set to welcome guests in September, this is one restaurant (and hotel) opening we’ll be watching closely, so stay tuned for more details.

Restaurant Opening New Restaurants Wan Chai Dining Restaurants Black Sheep Restaurants Italian cuisine Italian restaurants Restaurant Openings Osteria Marzia The Fleming
Michael Alan Connelly
Head of Digital Content
A Chicagoan by birth and a New Yorker by habit, Michael has more than a decade of experience in digital publishing at leading titles in the U.S. and Asia. When he's not checking out Hong Kong's newest restaurants and bars or jet setting around the globe, you'll find him hanging out with his dog Buster and enjoying an Aperol Spritz.
Travel Hotels Restaurants Cocktails Culture Italy Art Music Cheese
Sign up for our newsletters to have the latest stories delivered straight to your inbox every week.