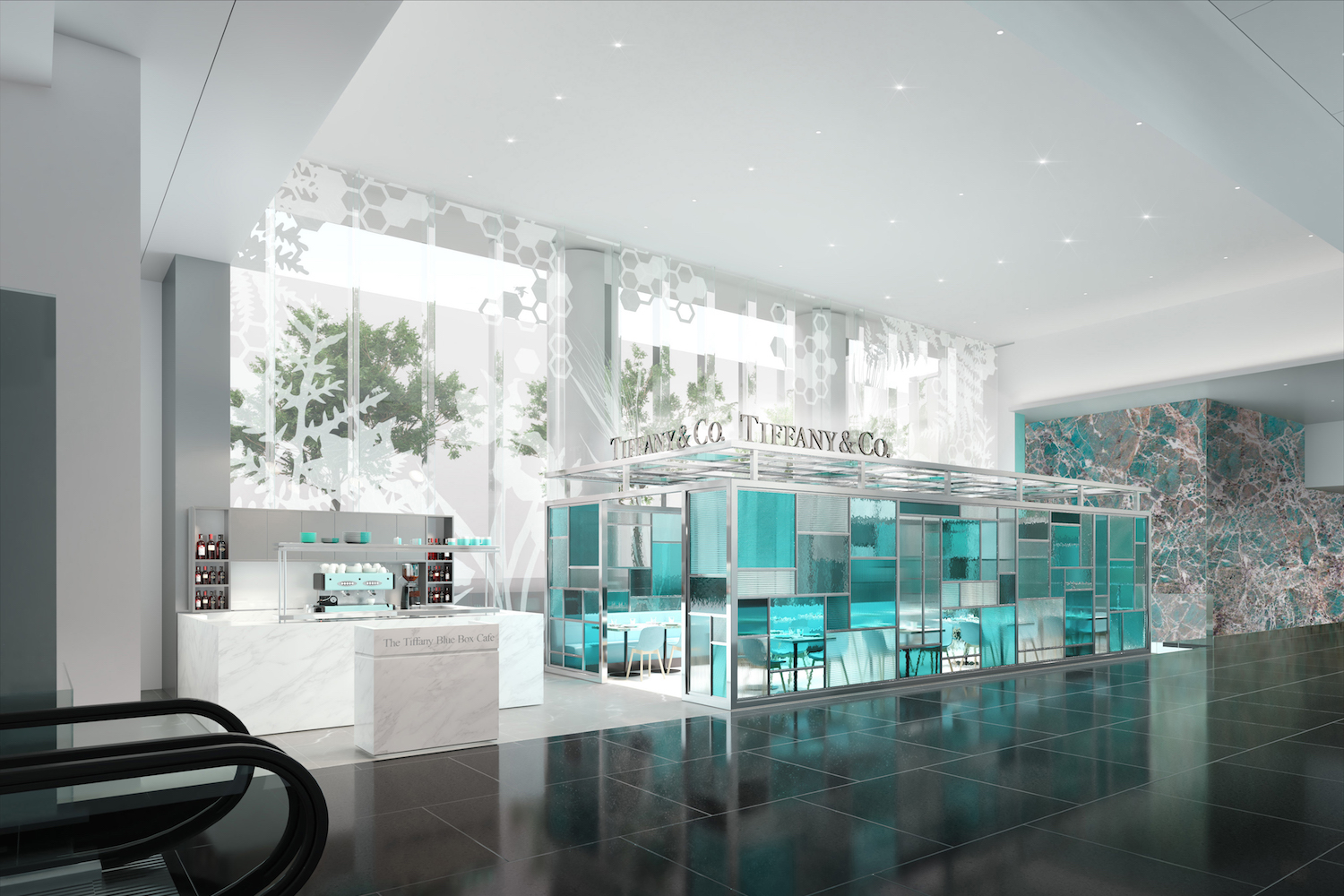 Breakfast at Tiffany’s: One Peking Road to house the first Tiffany Blue Box Café in Asia

Food & Drink
Breakfast at Tiffany’s: One Peking Road to house the first Tiffany Blue Box Café in Asia
Share this article
Next article

If you’re like us, you’ve been dreaming of having your morning eggs and toast at Tiffany’s ever since watching the iconic Audrey Hepburn in the 1961 film adaptation, Breakfast at Tiffany’s. Well, now’s your chance: Tiffany & Co has just announced they’ll be opening their largest Asia flagship store in Tsim Sha Tsui this autumn, complete with the first Tiffany’s Blue Box Café outside of New York.

With the popular ‘Breakfast at Tiffany’s’ concept taking off in Manhattan’s Fifth Avenue store last year, the iconic jeweller is hoping to draw in the crowds at their second-ever café in the world. Given Hong Kong’s obsession with afternoon teas and Instagrammable brunch moments—we’re betting that won’t be a problem.

A quaint café rendered in the brand’s signature shade of robin’s egg blue, the Blue Box Café brings a slice of NYC to Hong Kong, with crockery and utensils all made by Tiffany & Co., and an all-American menu dishing up pretty breakfast foods from truffled eggs to avocado toast, buttery croissants and seasonal fruits.

Guests can also don their favourite LBD and set of white pearls, and stop by to savour the dainty afternoon tea, surrounded by the house’s splendid products and homewares. Afterwards, shop the full range of sparkling jewels and accessories at One Peking Road’s flagship store — set to be the largest Tiffany & Co store in Asia.

The One Peking Road flagship opens in early September, while The Tiffany Blue Box Café is slated to welcome its first diners in mid-October. Reservations will start online in October, so mark your calendars now, and get ready to live out all of your Holly Golightly fantasies.

Tiffany & Co. Cafe Cafes tiffany blue box cafe
Leslie Yeh
Editor in Chief
Having worked as a lifestyle editor for almost 10 years, Leslie is thrilled to be writing about the topic she loves most: wining and dining. When she's not out pounding the pavement for the latest new restaurant opening or tracking food trends, Leslie can be found at home whipping up a plate of rigatoni vodka and binge-watching Netflix with a glass of Sauvignon Blanc in hand.
Dining Restaurants Food Trends Drinks Travel