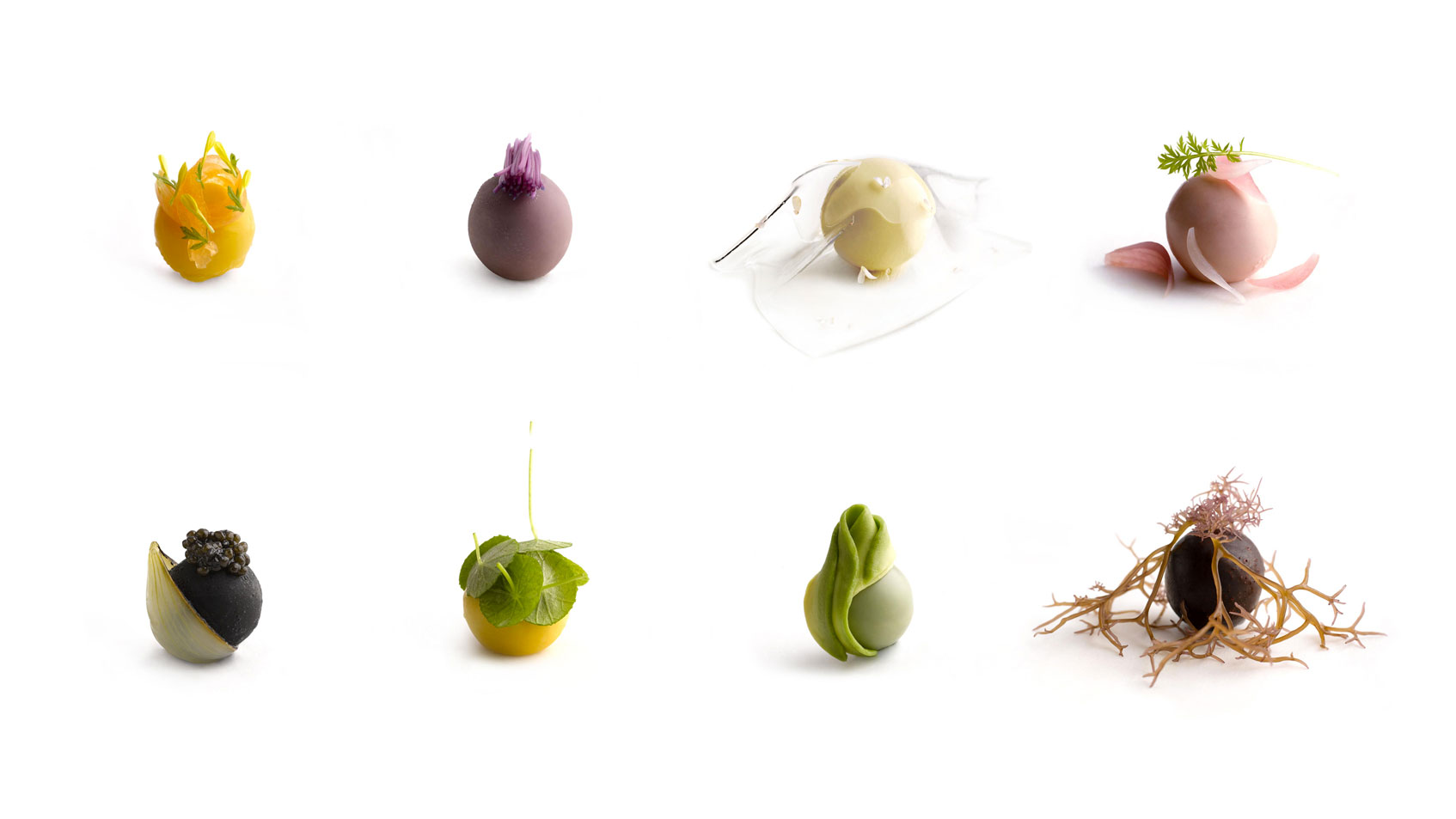 Acclaimed chef Andre Chiang has announced that he will be closing Restaurant Andre in 2018, after eight years of service. The last meal will be served on February 14, 2018 and he will be returning to Taiwan.

“Passing on everything I have to the next generation in Taiwan and China is my duty,” he says. “Providing young chefs a better education and culinary culture is an urgent priority for me.”

In the years it’s in operation, Restaurant Andre has earned two Michelin stars and inched its way to the second spot in the Asia’s 50 best list. That never seemed to be enough for the chef as he has a reputation for being a perfectionist – a label that he seems to wear proudly on his sleeve.

“I’m a perfectionist and for the past 30 years of my career, I’ve been looking for that unrealistic “moment of perfection”,” he says in statement on his website. “Three Michelin stars, World’s Top 50 restaurant… until now I realised, at this moment — it is perfect as it is.”

In closing the restaurant, he has also announced that he wishes to return his Michelin stars and not be included in Singapore’s 2018 Michelin Guide.

“Following Michelin Guide’s expansion in Asia, I understand that Michelin will soon launch new editions in Bangkok and Taiwan (where my other restaurant RAW is located in Taipei),” he adds. “As my hope is that RAW will be the pure place where I can focus on educating, developing others, and cooking after my retirement from Restaurant ANDRE, I also request that RAW not be included in the Michelin Guide Taiwan (or Taipei).”

Chef Andre is not the only one in recent memory to make such requests from the esteemed red guide. French chef Sébastian Bras shocked the culinary world last month when he announced that he will be returning his three Michelin stars which the restaurant has held since 1999.

Whether the guide will accede to such requests remains to be seen. The French institution has after all, maintained an arm’s length from such industry chatter. Spokespersons for the Michelin Guide couldn’t be reached at press time. Singapore it seems, is set to lose yet another culinary gem.

French Singapore Restaurants Restaurant André Breaking news
Azimin Saini
Azimin Saini is a contributor to Lifestyle Asia. He has spent a decade in journalism, writing for The Peak, Style:Men and the Michelin Guide.
Restaurant Review Chef Interview Entrepreneurs
Sign up for our newsletters to have the latest stories delivered straight to your inbox every week.