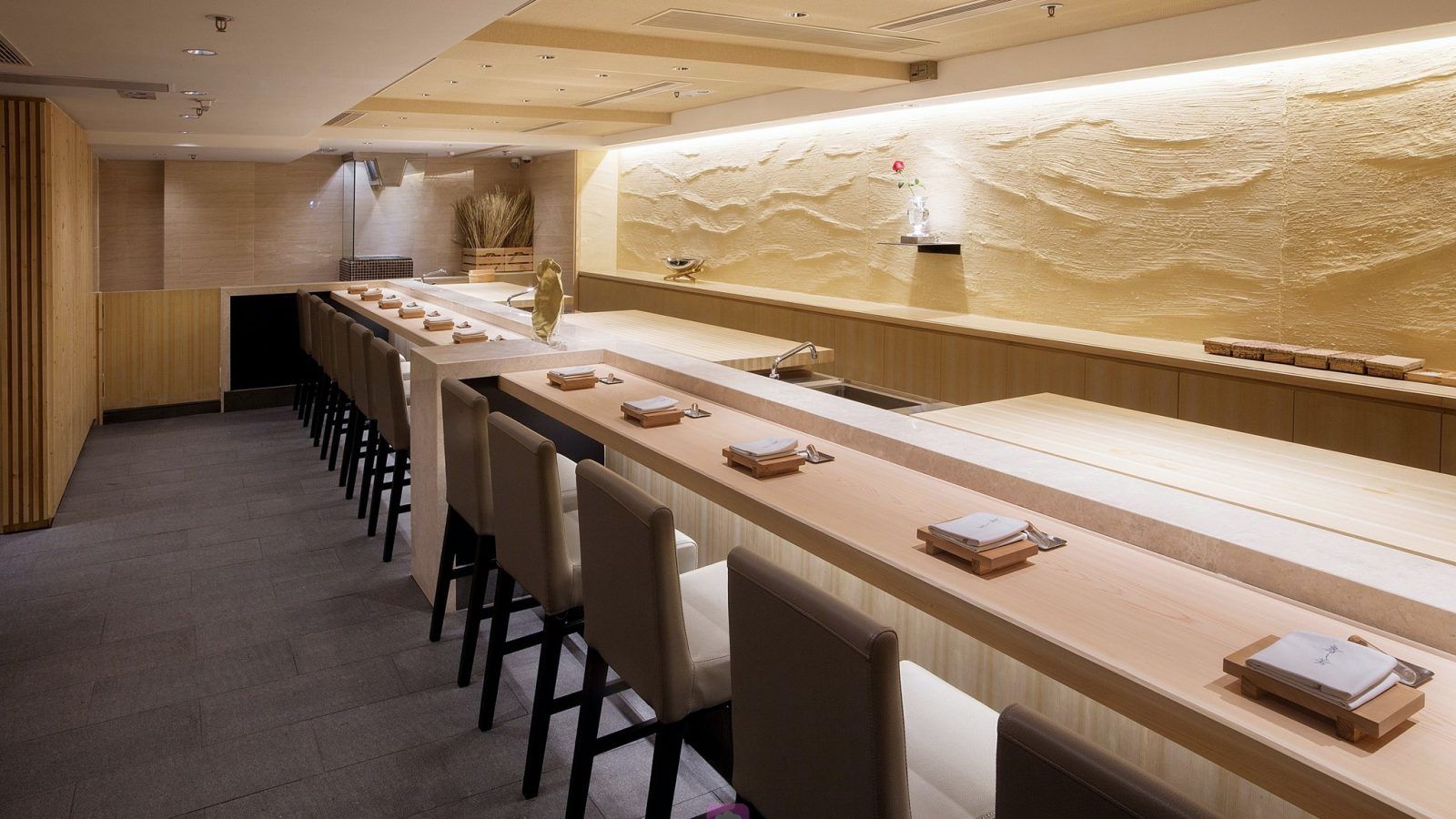 When you decide to undertake the meticulous, exacting craft of Japanese omakase you better hope to have that discerning eye for detail, an unwavering patience and a well-practiced set of techniques to show for it. Because when its just simple presentation and season-fresh produce minus the frills and theatrics to hide behind, you’re going to need it. Fortunately, Kazunari Araki, the new executive chef at the ever-creative, ever-mesmerising Sushiyoshi, has just the temperment for it.

Japanese-born Araki-san is not the talkative type. He is straightforward, and as you will discover with his brief responses below, doesn’t mind to say it like its is. He’s had a crystal-clear idea of what he has wanted to do and where he has wanted to go since he began his culinary career almost 30 years ago in the US. Six years in, after the birth of his eldest son, he decided to make a move to specialise as a sushi chef.

“I’ve known that I loved to cook since I was seven,” Araki-san begins. “I started cooking because my parents were working. Then I realised I wanted to pursue a career in the kitchen when my eldest son was born — I really had to make money for my family.”

But beyond real-life responsibilities is an individual that simply enjoys the free expression that comes with conceptualising, crafting and creating a dish. Twelve years working within the reputed Nobu name — including Nobu New York, then here, Nobu InterContinenetal Hong Kong — has only strengthened Araki-san’s appreciation for the traditional, heritage side of Japanese cuisine without losing a sense of creativity to explore further than the accepted proverbial colouring lines.

His well-deserved position as an executive chef started at Kakure Japanese Cuisine tucked away within the glamorous walkways of Landmark’s Prince’s Building, followed by hidden Hollywood Road spot, Umi. Now, he makes the big move across the harbour to work shoulder-to-shoulder — or whenever he’s in town — with Sushiyoshi’s spirited chef-owner Hiroki Nakanoue, more famously recognised for his head of vibrantly coloured hair.

But as stoic as Araki-san may seem, he is a quietly brilliant mind behind the smooth 200-year old Japanese cyprus sushi counter who completely subscribes to Sushiyoshi’s definitive stride towards the innovative and the unconventional: Japanese omakase mixed in with French and European-influenced details. It’s a feature that has become synonymous with the soothing Otto Hotel first floor space, overtly instilled within the menu, with the inclusion of beautifully photogenic dishes like abalone soufflé, or mozzarella panna cotta with sweet shrimp.

Araki-san’s speciality, though, lies with the edomae-style sushi.

“I’m trying to create dishes which are simple but elegant, as you’ll see in my creations,” Araki-san explains. “I add a little of Western tastes which I learned in the US into my omakase. I also try not to use soy sauce for my dishes and try to use or make other sauces to pair with raw fish — this is always a difficult challenge.”

Of the experiential 18-course — sometimes more — menu, you’re in for multiple surprises. The menu, like all omakase, is set to change seasonally. But one thing Araki-san says you should look out for is his favourite toro roll, a larger-than-usual futomaki bursting at the dried nori seams with various cuts of premium tuna. And also, if you happen to see it on the menu, nattō, traditional Japanese fermented soybeans.

Burger and buffalo chicken from Burger Joys in SYP.

This is the only way that I can express myself creatively.

How do you design your menu? What is your process?

Who inspires you/ your cooking?

Of course, my mom first. And my first master in Boston Toru Oga and the executive sushi chef in Nobu New York Toshio Tomita.

One day, my master said, “The dish you just made for a customer may be just one of the many dishes you made today, but it could be the very special and memorable dish for the customer for the rest of their life.”

My master meant that I should try the best to make every single dish.

At Sushiyoshi, Uni and caviar on the bed of Japanese sweet corn is one of my recent creations. Also, Hamo (summer eel) with plum paste and sudachi jelly utilising fresh seasonal ingredients.

I think they get less pressure from me than other typical Japanese chefs. They are usually short tempered and stubborn, but I’m not.

I want to use monk fruit (羅漢果) although I haven’t used them yet. Also, dried seafood is interesting.

I used to cook a lot for my kids when they were young — sushi, stews and hamburger steak. Simple dishes kids would love which I find extremely fulfilling to make.

It’s simply prepared with salt and black pepper in a “yatai” (屋台) outdoors. It taught me that simple is the best.

My mom’s food when I came back from my school extremely hungry when I was young, especially fried chicken, “karaage”.

I enjoy to eat Japanese raw eggs on rice with soy sauce.

Any yakiniku restaurant. I recently went to Yakiniku Futago which stands out for its good food and atmosphere.

No drinks in particular, but 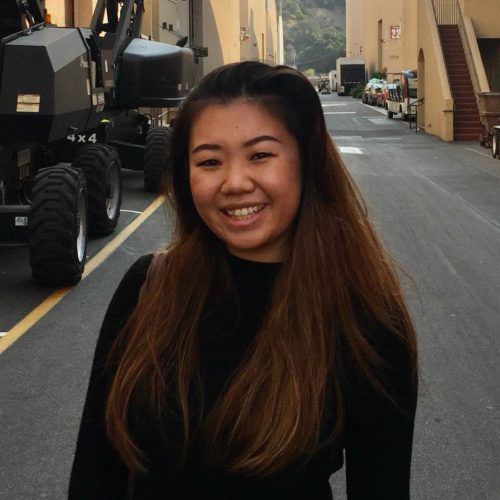