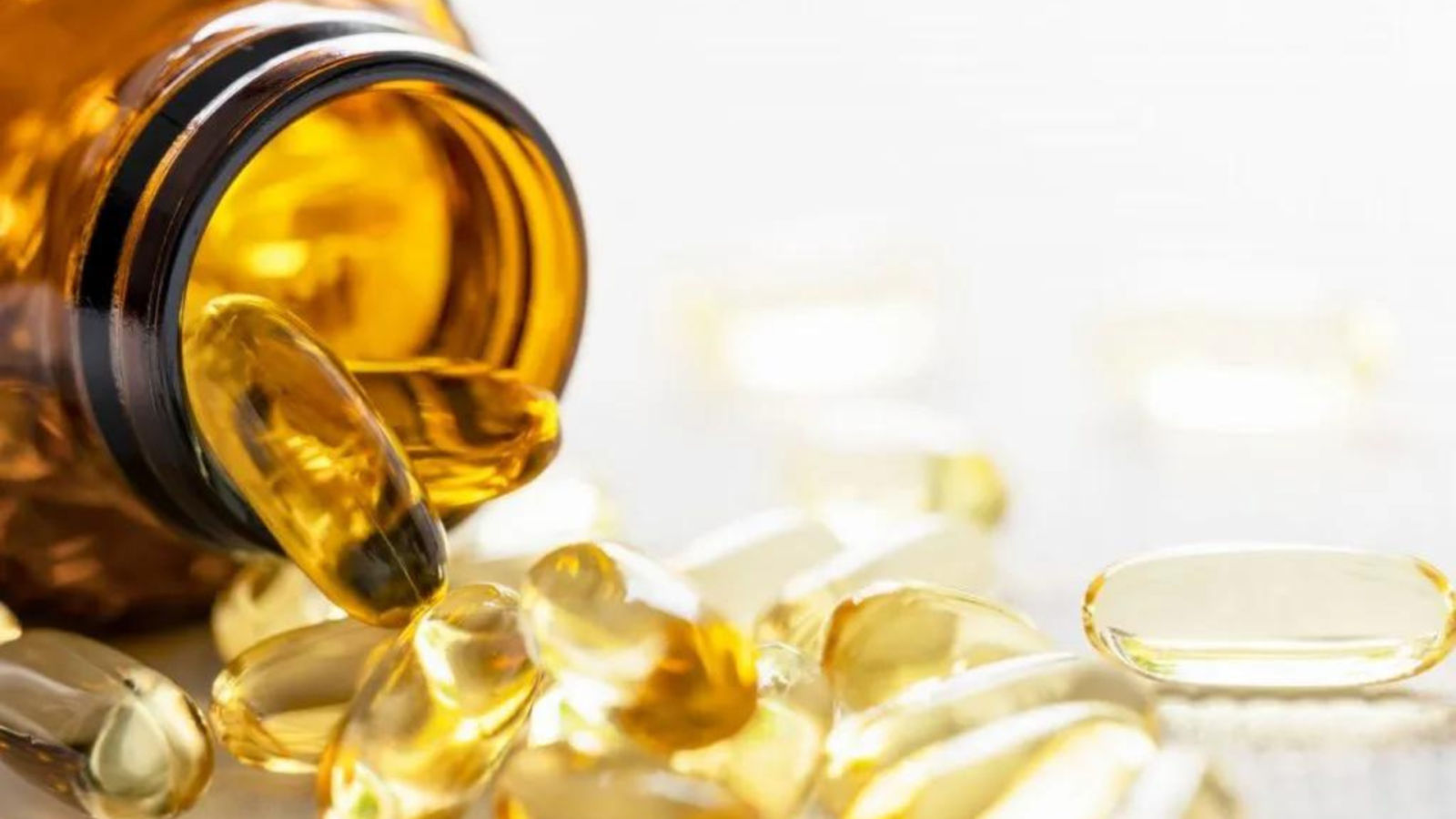 Climate change impacts different parts of the world, including our oceans, which might result in shortages of one major nutrient (and its supplement form) down the line: omega-3 fatty acids. Researchers out of the Woods Hole Oceanographic Institution in Falmouth, Massachusetts, found that the availability of these healthy fats, via fish and fish oil, might become more limited as our oceans’ temperatures continue to rise.

Climate change is affecting the omega-3 sources and supplements

They reached these findings after surveying planktonic lipids—plankton, which are microscopic plants that fish consume, provide plenty of omega-3 fatty acids—found in the oceans; fish consume lipid-rich plankton, which results in healthy seafood (fish, and fish oil supplements, for that matter, are a main source of omega-3 fatty acids in humans). Ultimately, there will be less ocean-derived omega-3 fatty acids available over the next century, according to the team’s findings, which were published in the journal Science—and that might impact how available the vitamin will be in the future, both through fresh fish and supplementation.

After studying 930 lipid samples from plankton, the research team discovered “unknown characteristics of ocean planktonic lipidomes” across the ocean. “Focusing on 10 molecularly diverse glycerolipid classes, we identified 1,151 distinct lipid species, finding that fatty acid unsaturation (ie, number of carbon to carbon double bonds) is fundamentally constrained by temperature. We predict significant declines in the essential fatty acid eicosapentaenoic acid [EPA] over the next century, which are likely to have serious deleterious effects on economically critical fisheries,” the researchers said.

“All organisms in the ocean have to contend with water temperatures. With this study, we have revealed one of the important biochemical ways cells are doing that,” said Henry C. Holm, a doctoral student at the Massachusetts Institute of Technology and lead study author. “These findings about EPA were made possible by using a method that gives us a very complete picture of the gylcerolipids in each sample. We saw that temperature was linked with the saturation of cell membranes everywhere we looked in the ocean.”

By the end of the 21st century, the researchers believe that the sea surface temperature will be so warm, that most of the species that create EPA, including plankton, will die. As a result, fish will not be able to consume these species and their healthy omega-3 acids—and this will make the vitamin less available to and viable for humans. Add greenhouse gas emissions into the equation, and we could be looking at a 25 percent decrease in overall EPA produced by plankton.

Lipids are important for humans because they impact the body’s energy storage and cell membranes—and many lipid producers and boosters come from the sea. “The composition of lipids in the ocean is going to change as the ocean warms,” said Benjamin Van Mooy, senior scientist in WHOI’s Marine Chemistry and Geochemistry Department and the study’s co-author, in a media release. “That is a cause for concern. We need those lipids that are in the ocean because they influence the quality of the food that the ocean produces for humanity.”

(Credit for the hero and featured image: enviromantic / Getty Images)

Healthy Eating Fish omega 3 Climate Change
Nashia Baker
Health Climate Change
Sign up for our newsletters to have the latest stories delivered straight to your inbox every week.